Branch & Claw brings the Island back to life with new Spirits, new ways to fight Invaders, new Adversaries & Scenarios, and more Powers! This adds a judicious spice of uncertainty for experienced players as well as creating both opportunities and hard choices for the Spirits! 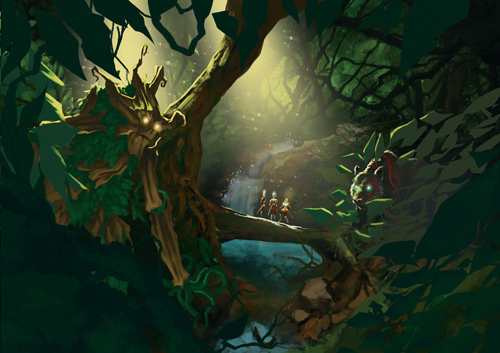 How can we Spirits drive the invaders back to their boats and off our island? We must grow, change, and find new paths – if we stay as we are, we shall die, and the Island with us. Bring forth the natural chaos, and let our new ways be of both Branch and Claw! We shall summon predators from the heart of the island, wilds from every patch of ground, illness from the twisting mists, and turn the hearts and minds of the invaders against one another. More Spirits answer the call, but the invaders redouble their efforts. Can you stop them in time? 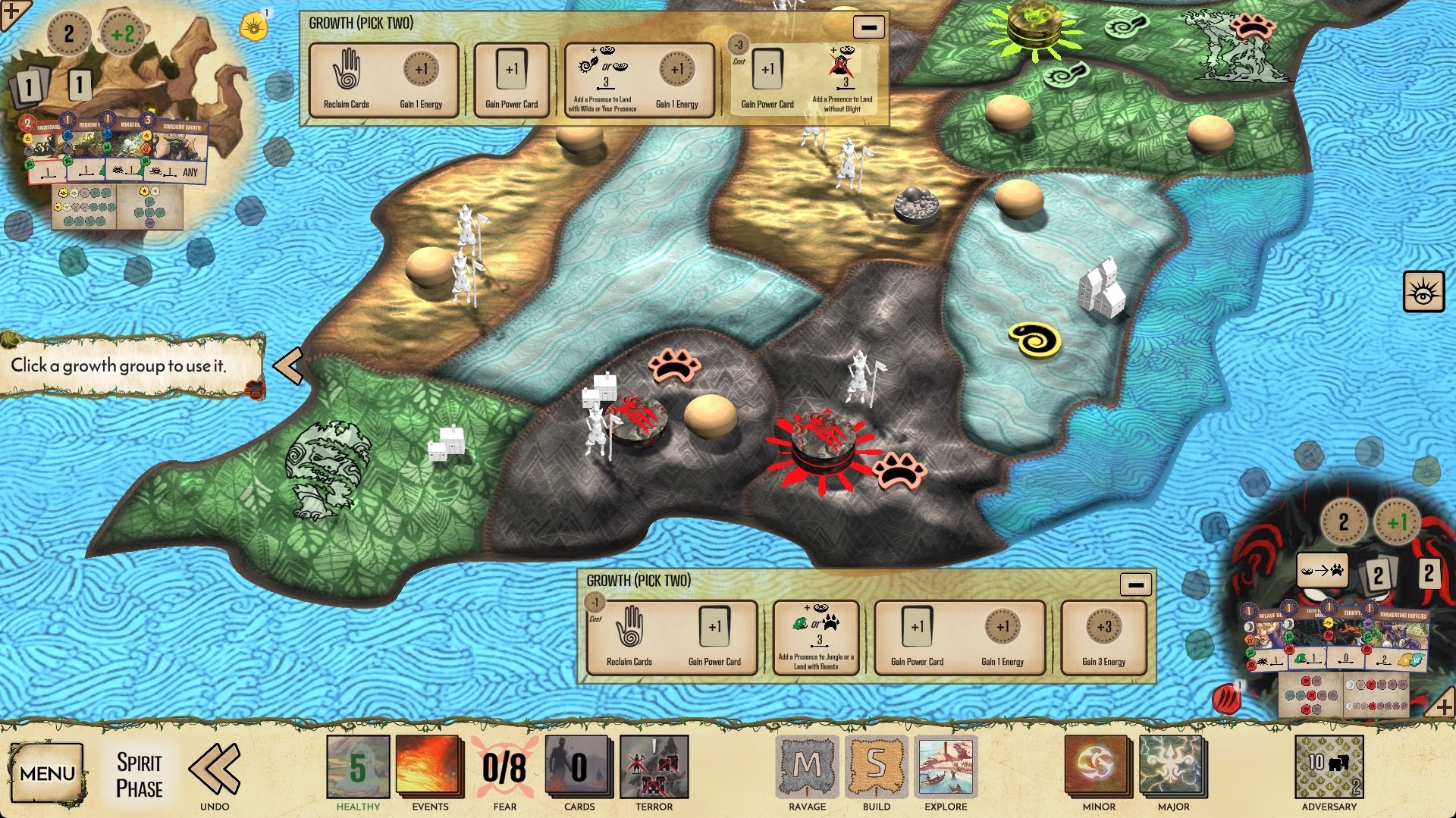 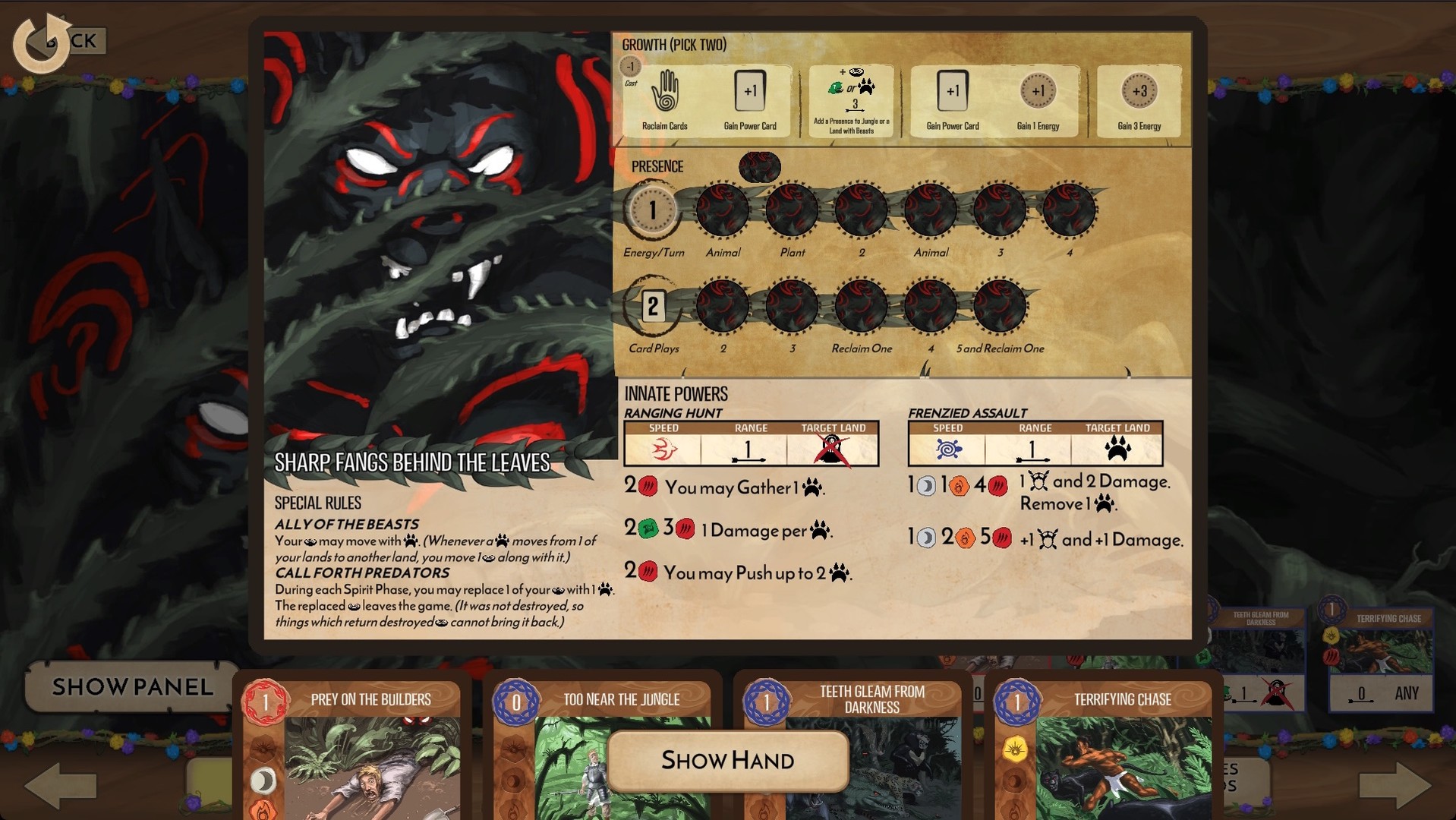 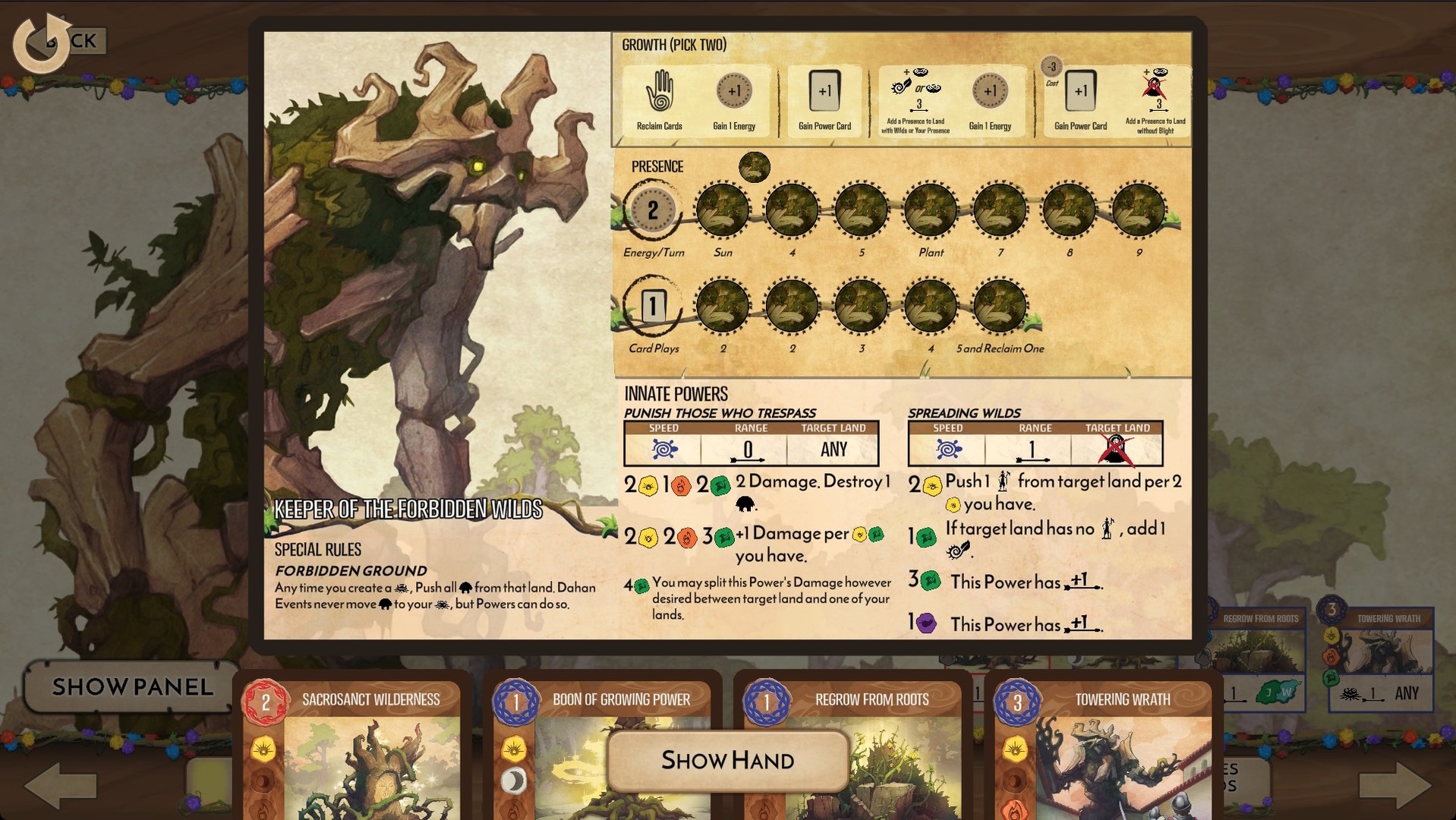 LIST OF ALL UPDATES FOR - Spirit Island Branch and Claw -