This includes all 4 parts: 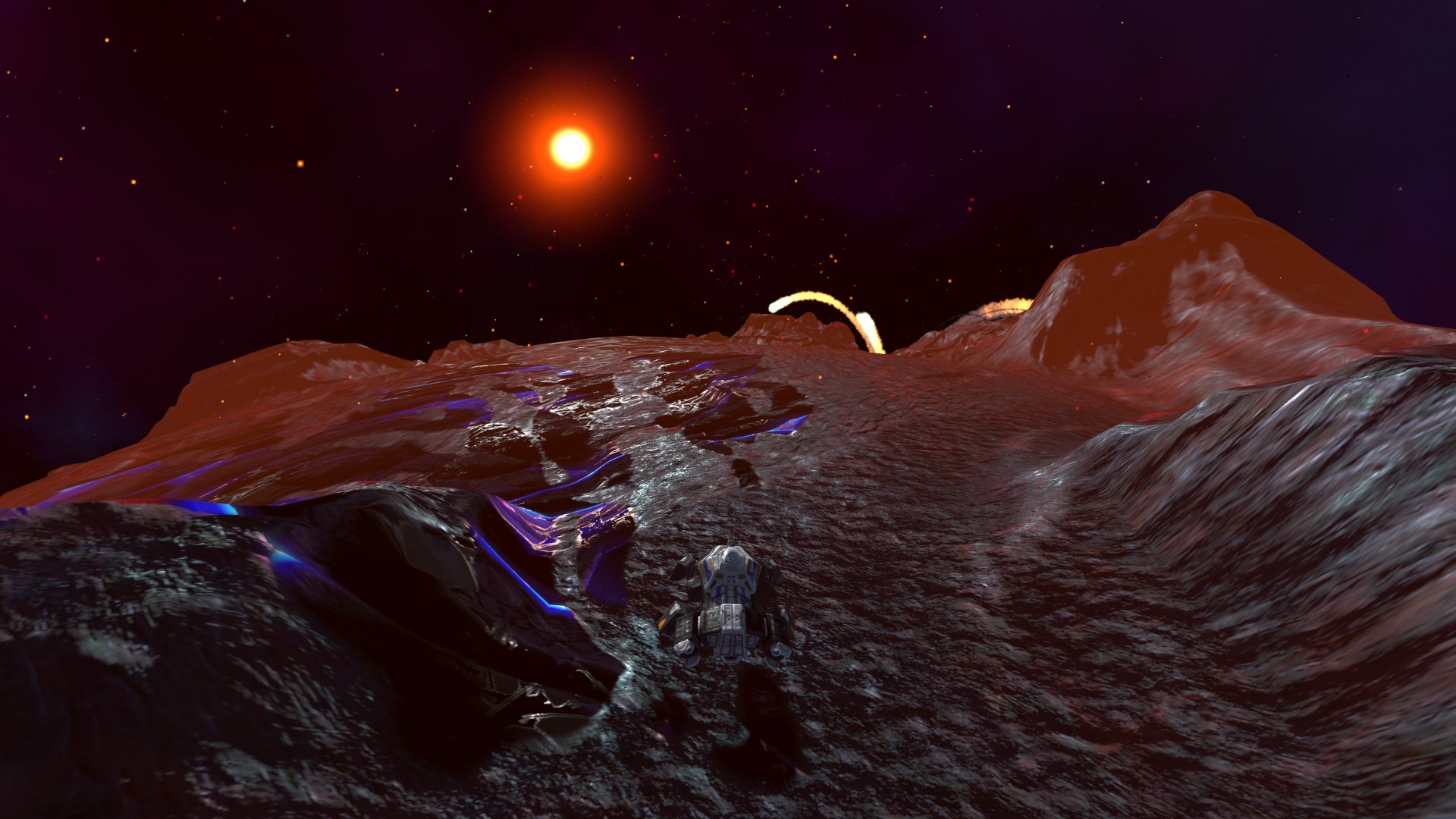 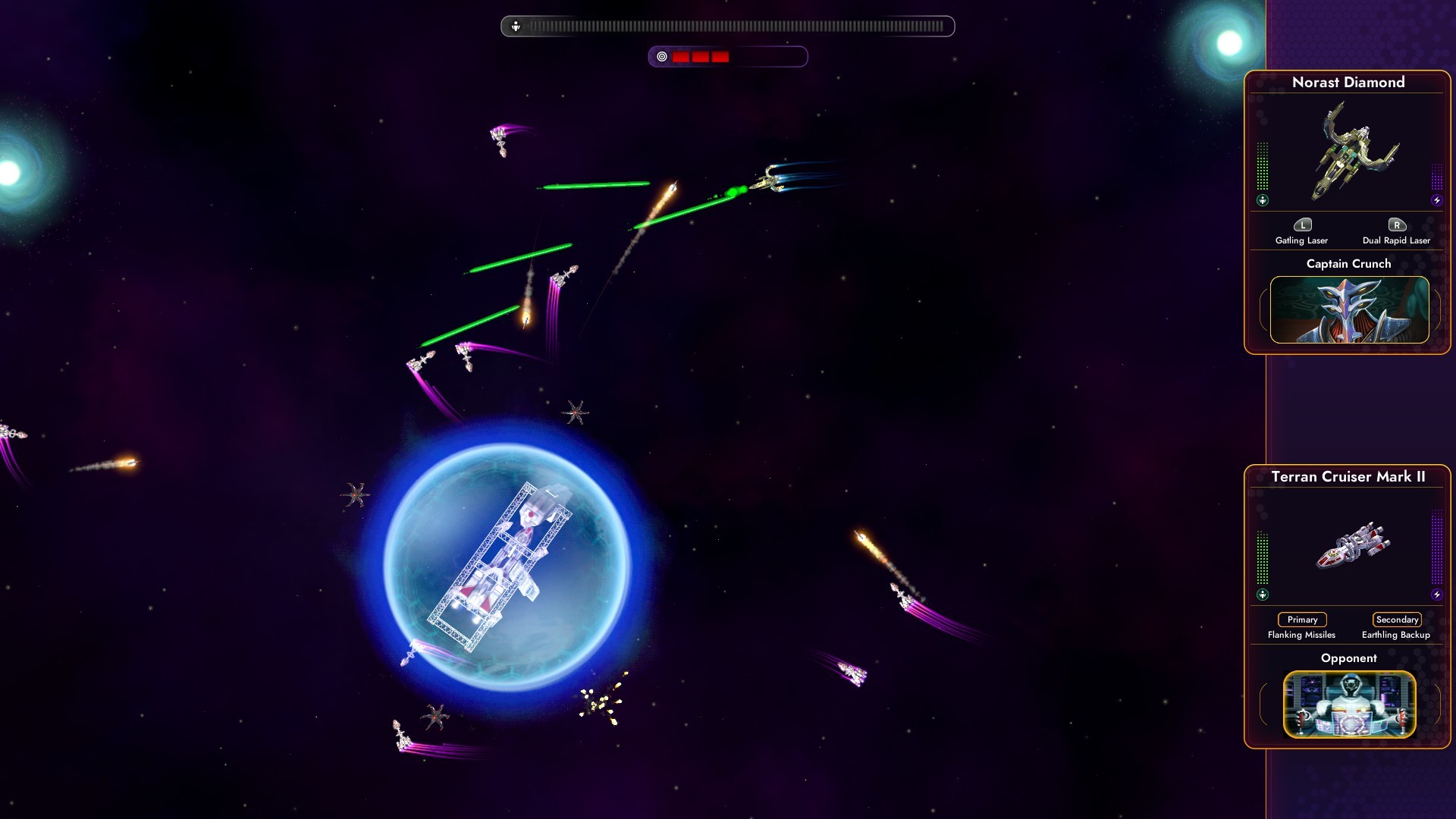 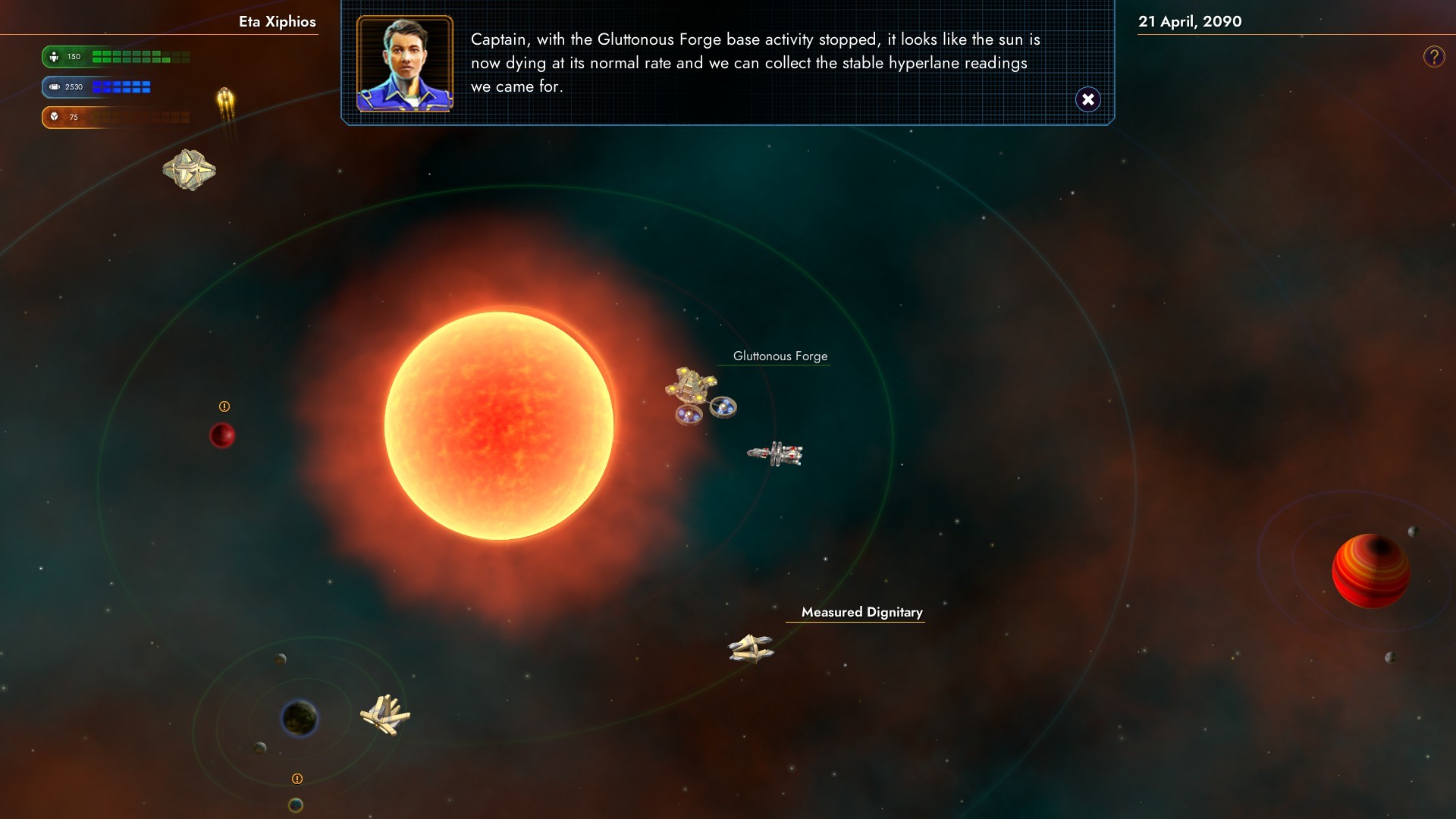