NOTES: The update from 18th November is not included. 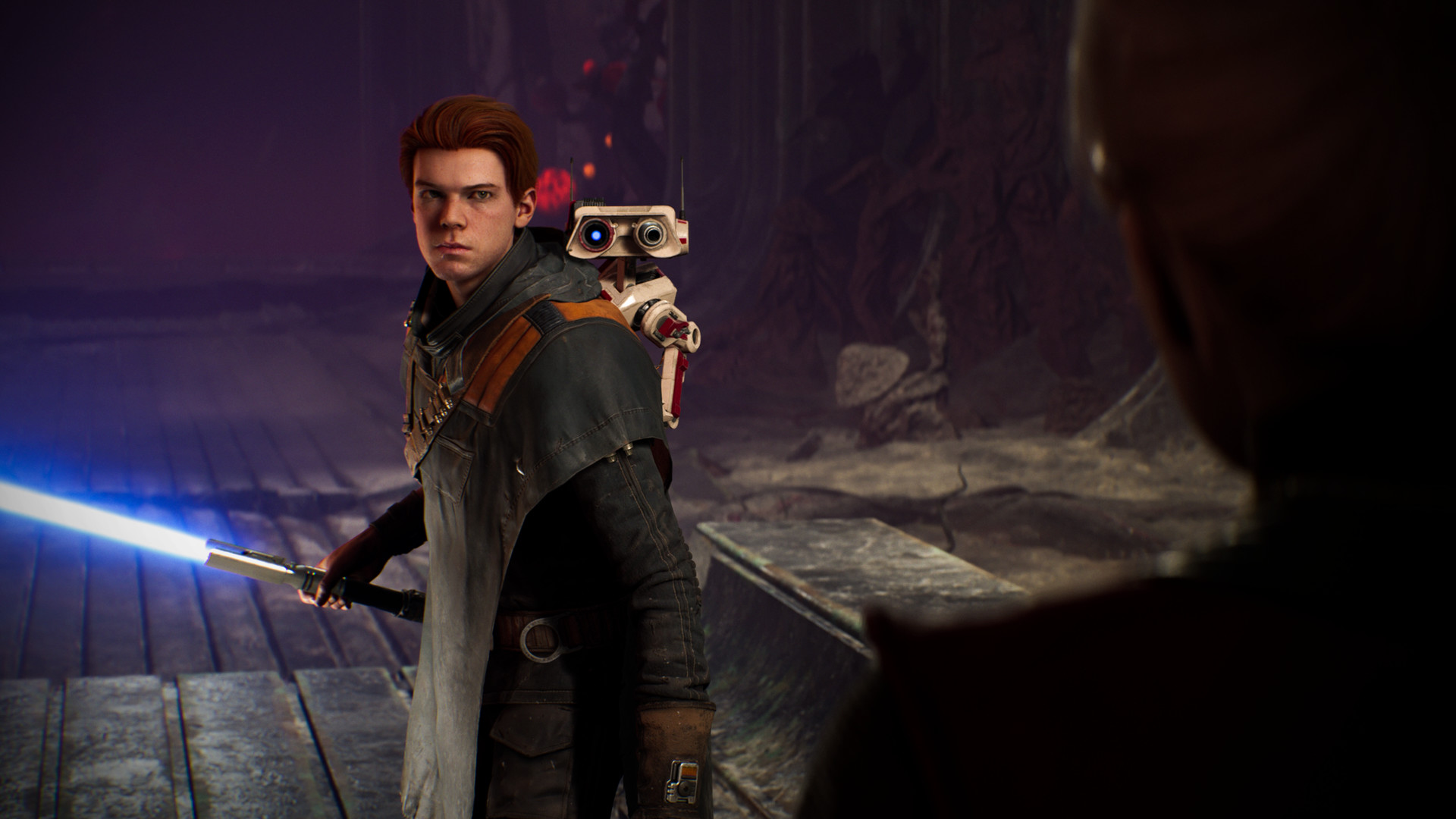 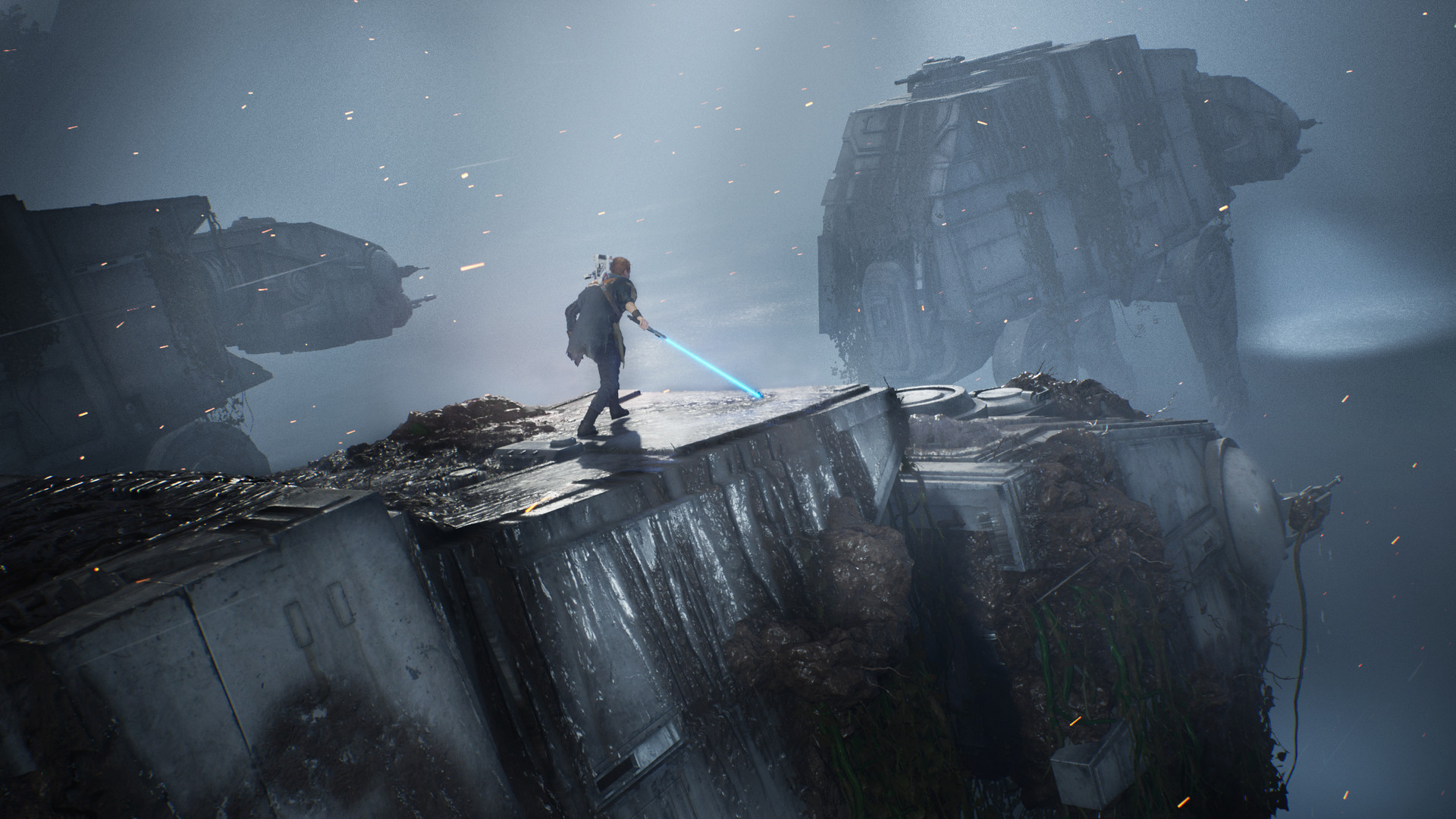 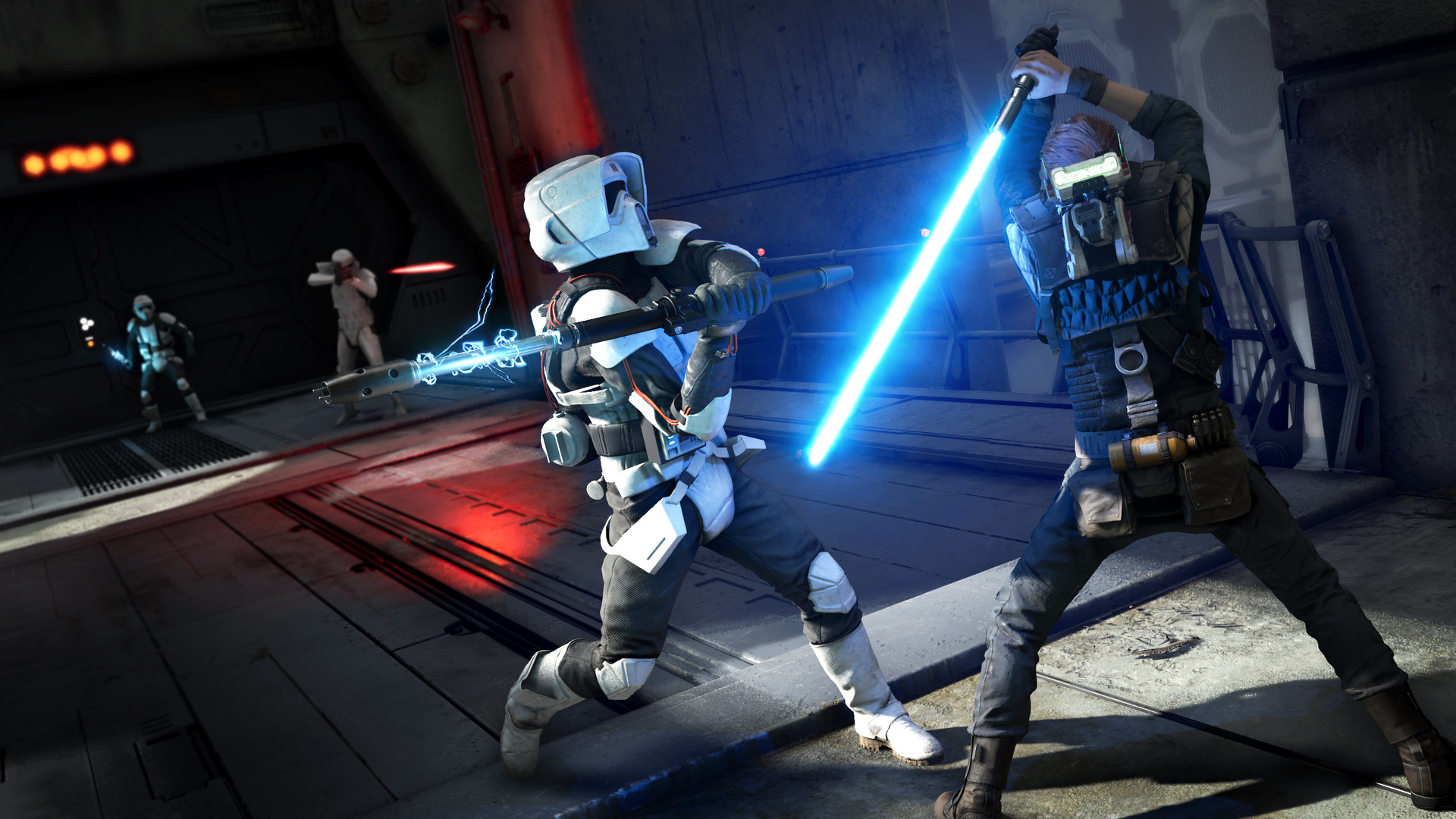