Starfighter Origins has now been remastered! It is now bigger and better than ever!

Starfighter origins builds on the late 90`s space combat simulators with a focus on space combat. Unlike other games which which concentrate on other aspects of gameplay such as trading, infinite universes and dynamic content and multiplayer. Star fighter Origins focuses solely on the space combat and keeps the same feel and diversity of titles it was inspired by such as Wing Commander, Freespace and Star Wars.

Starfighter origins is easy to get to grips with even if you have never played a space combat simulator before. The CDF ships use a particle Accelerator drive and an Impulse drive which gives much better control over the ship for docking and close combat. While the controls are easy to pick up and get to grips with each ship is different and will take time to master.

*Test Flight mode to test each of the playable ships 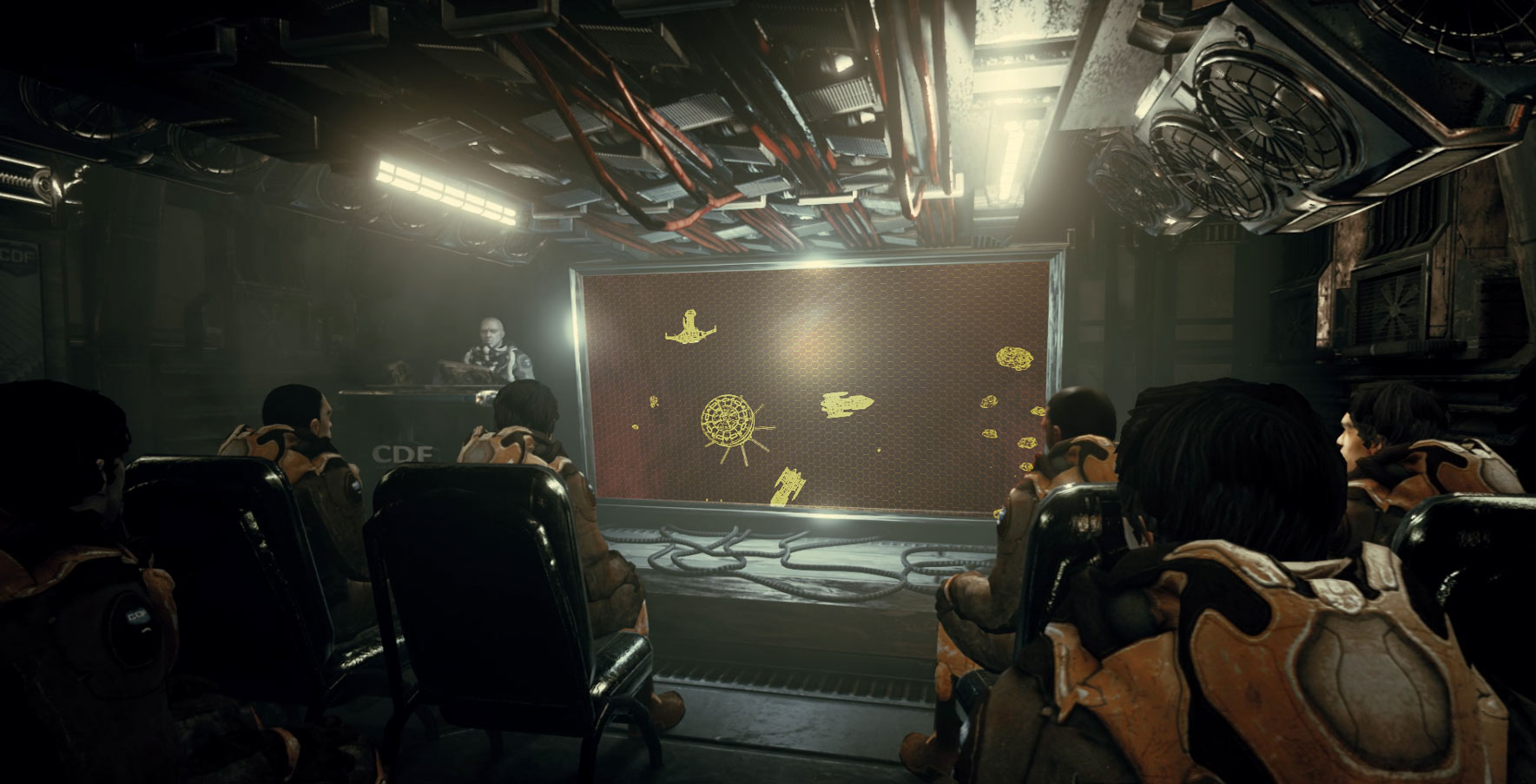 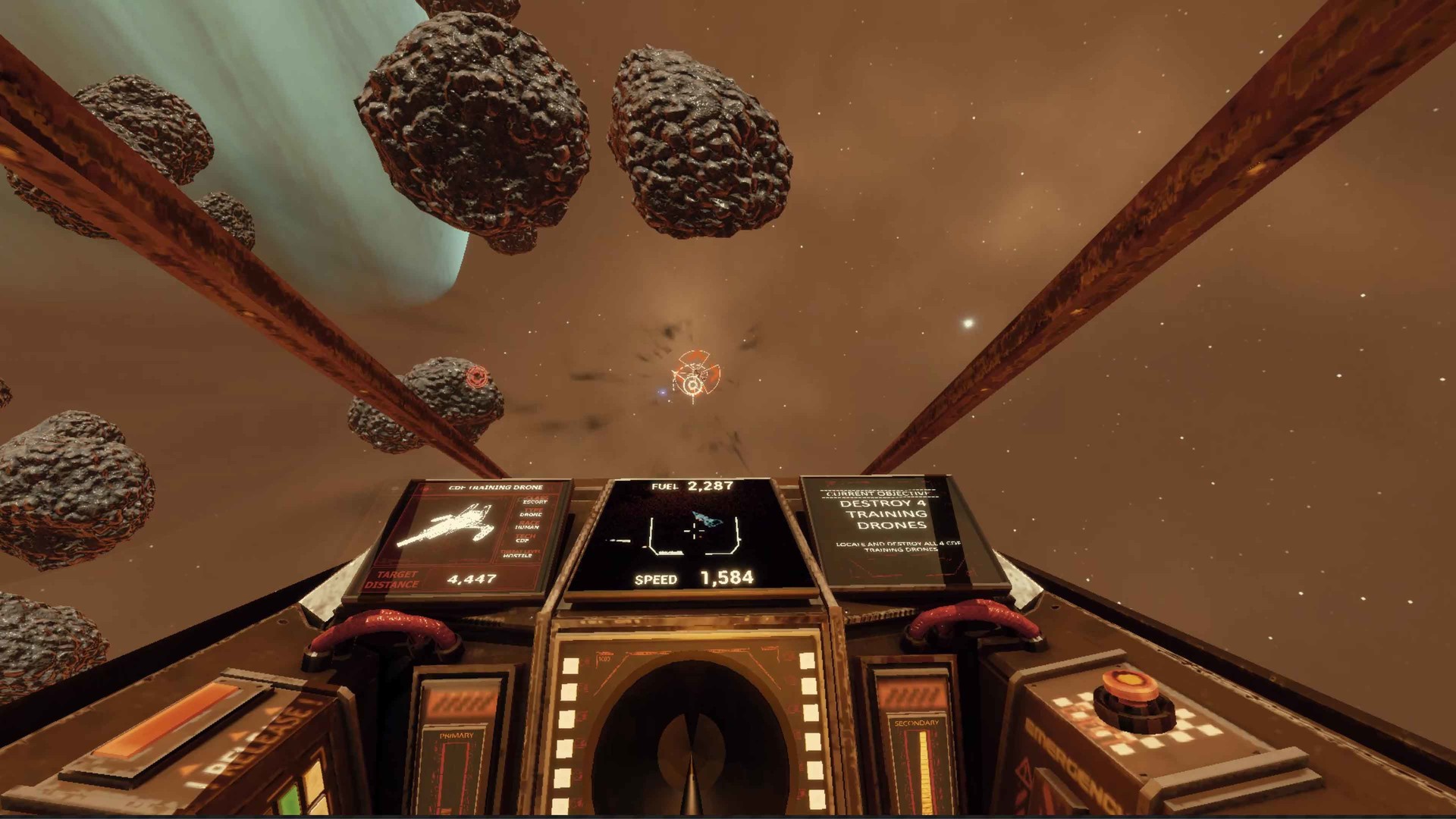 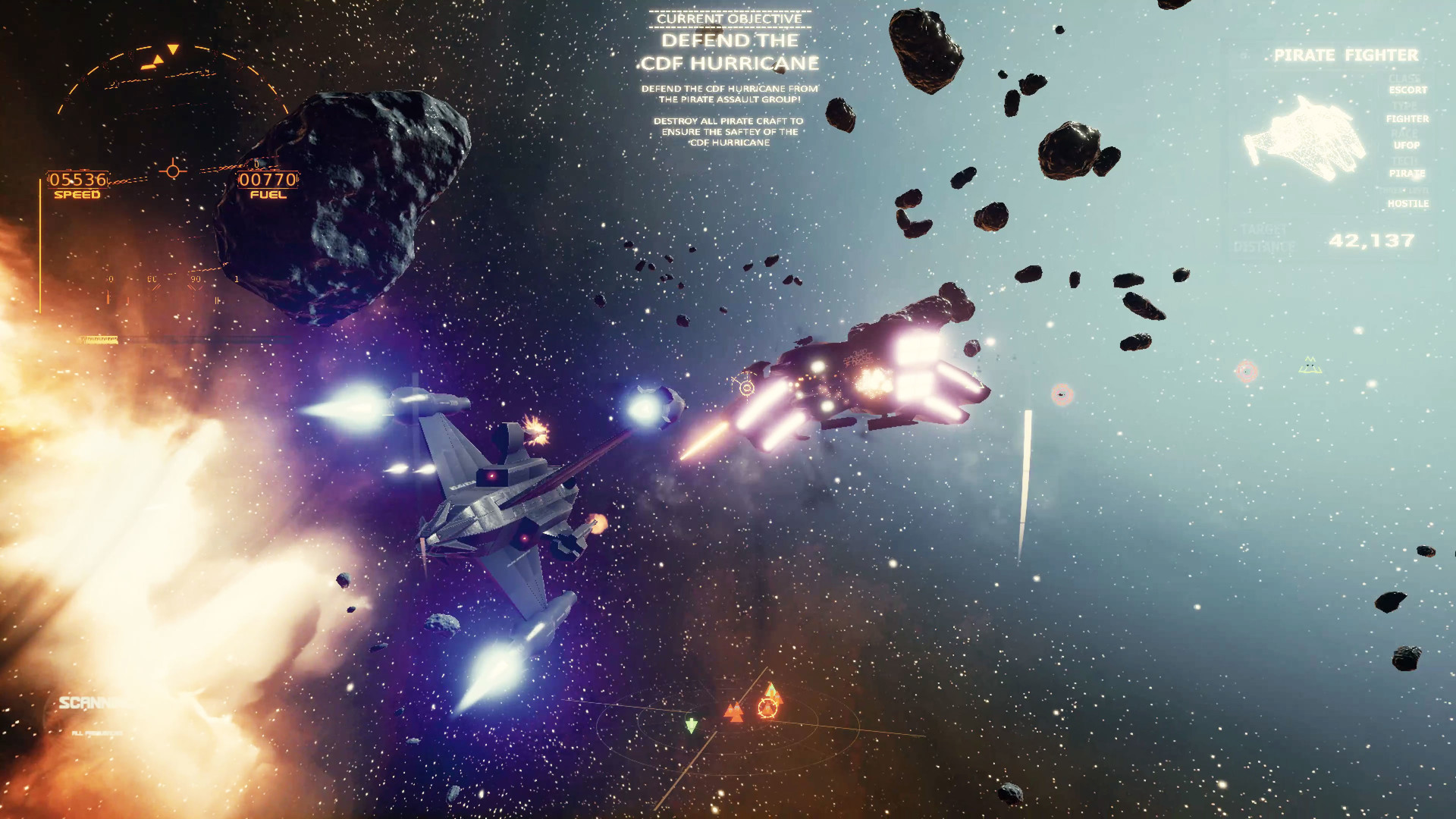