Starshot pitches you into the exciting adventures of a space circus in the 32nd century.

Space Circus is the biggest circus vessel in the Universe, but at the beginning of the adventure, things are not going too well. Space Circus has been overtaken by its rival, Virtua Circus, run by the infamous Wolfgang von Ravel. Virtua Circus which, thanks to its new spectacular virtual show, is a sell-out.

Space Circus is also riddled with debt. It is being chased by the Intergalactic Bank, which has threatened to send out its fearsome Robot-Bomb bailiffs.

To save the Space Circus from bankruptcy or even destruction, you play the part of Starshot, the Space Circus’s star-juggler. You’re going to travel through distant galaxies in search of the most extraordinary performers, to help put on the best circus show in the history of the Universe. But be careful, because Wolfgang von Ravel and his henchmen are sworn to ensure your demise!!! 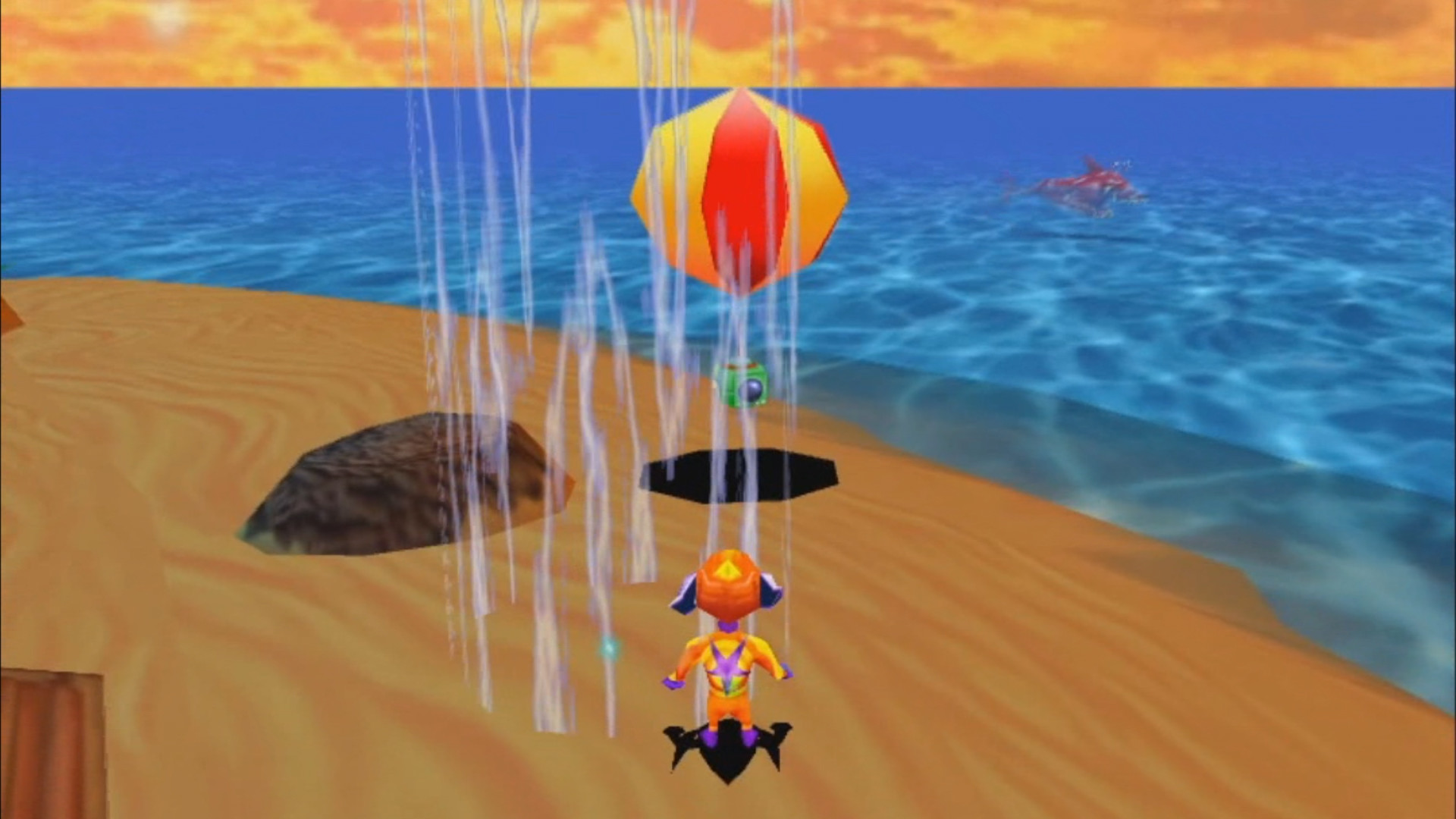 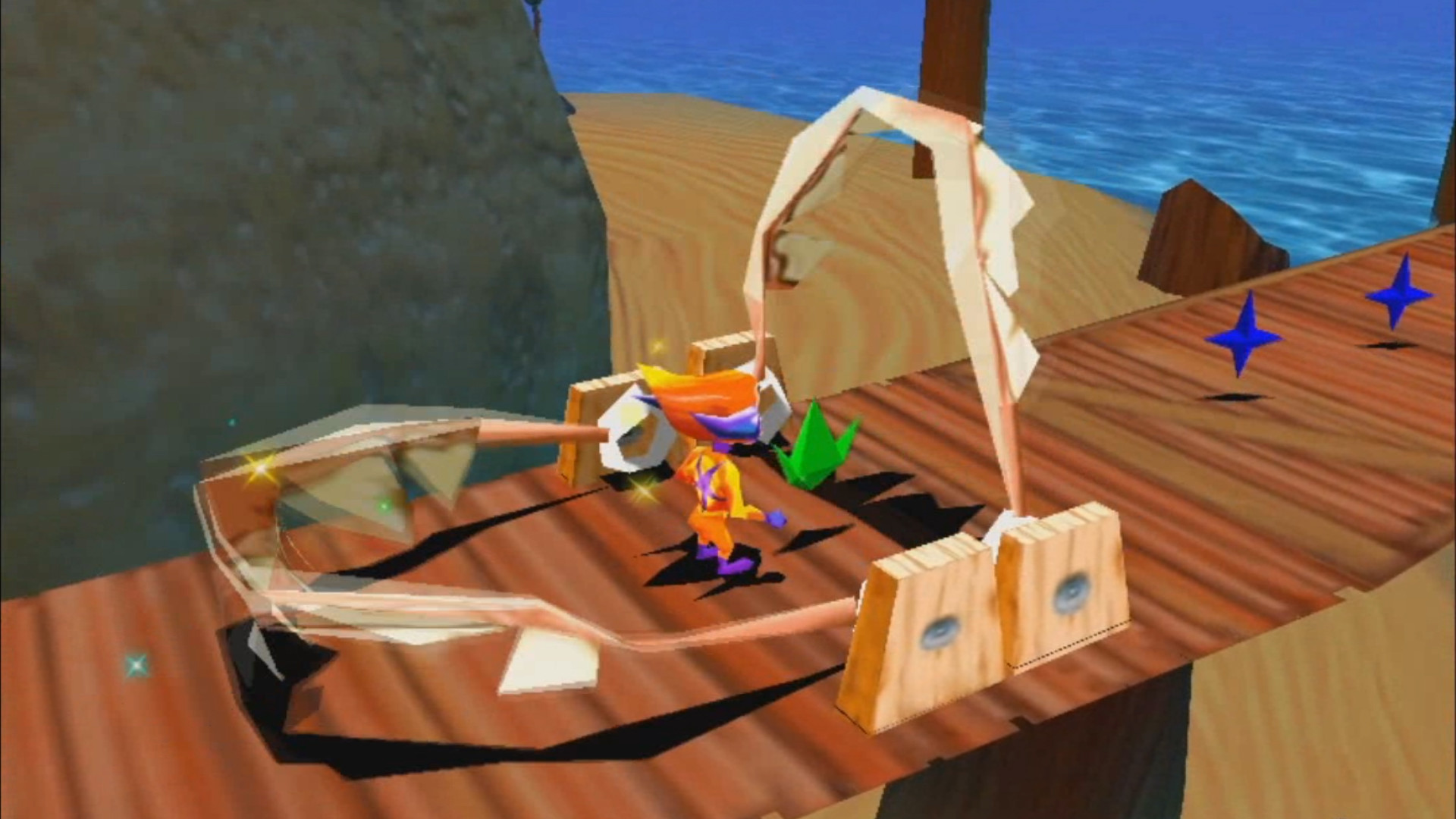 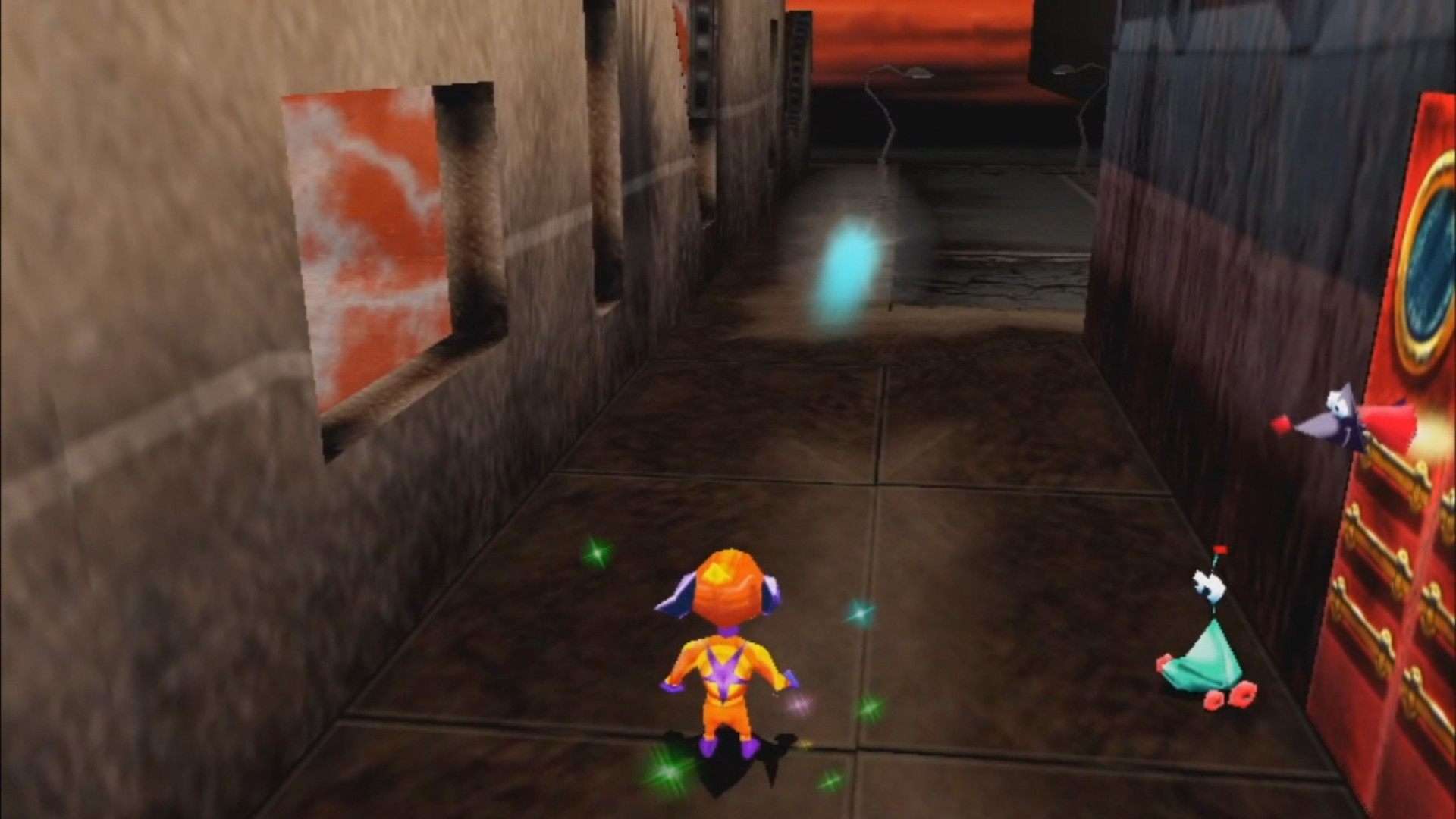 LIST OF ALL UPDATES FOR - Starshot Space Circus Fever -