Nemesis: Raid on Drvar takes the players into one of the most unusual airborne operations of World War II: the ambitious Axis air assault to neutralize the Yugoslav partisan leader Tito in the spring of 1944.

Nemesis: Raid on Drvar features two brand-new battlegroups, meticulously researched and modeled in Steel Division 2. A host of unique new units await to be commanded in solo, coop, or multiplayer.

Nemesis: Raid on Drvar gives you the combined Axis battlegroup named after the German operation itself: Unternehmen Rösselsprung. SS-Gebirgsjäger make up the core of this formation. The fanatical SS-Fallschirmjäger paratroopers and the elite Brandenburg special forces can also be deployed. The Independent State of Croatia (NHD) – a fascist puppet state – is represented with Legionäre grenadiers, Domobran militia, and Ustache irregulars, as well as Serbian Chetniks royalists and Cossak pioneers. Heavy units are few and far in between, with armor support being relegated to old Italian L6/40, M15/42, and French R-35 and Somua tanks. In the skies above, the Croatian Air Force provides top cover with its arsenal of light and older planes, such as the BH-33E-SHS biplane, pre-war Yugoslav IK-2 fighter, or Italian-made Ca.310bis Libeccio recon bomber.

Unternehmen Rösselsprung is a battlegroup that excels in close combat against enemy infantry forces.

Collected under the banner of Narodnooslobodilačka Vojska (NOV), the combined Yugoslav partisan forces were commanded by the charismatic leader Josip Broz “Tito”. This communist-led army was considered one of the most effective anti-Axis resistance movements in Europe. During Operation Rösselsprung the NOV troops resisted the airborne SS paratroopers fiercely. NOV soldiers – as a whole featuring the Raider trait – are equipped mostly with captured German and Italian arms, while SOE and OSS special forces instructors provide some extra firepower. The battlegroup can also count on heavier weapons, including captured Elefantino 47mm, Pak 50mm and 75mm AT guns. A ton of mortars, as well as Italian 75mm and 100mm mountain guns provide much-needed artillery support. A handful of outdated armor is available, such as Italian L6/40 and French R-35 and Somua tanks, and even the diminutive CV-33 tankettes. The multinational RAF Balkan Air Force provides heavy air cover, fielding the deadly Hurricane Mk.IV tank killer with its twin 40mm guns.

The NOV battlegroup features a wide array of flexible light forces, making it an excellent solution in taking and holding forests and towns on the battlefield. 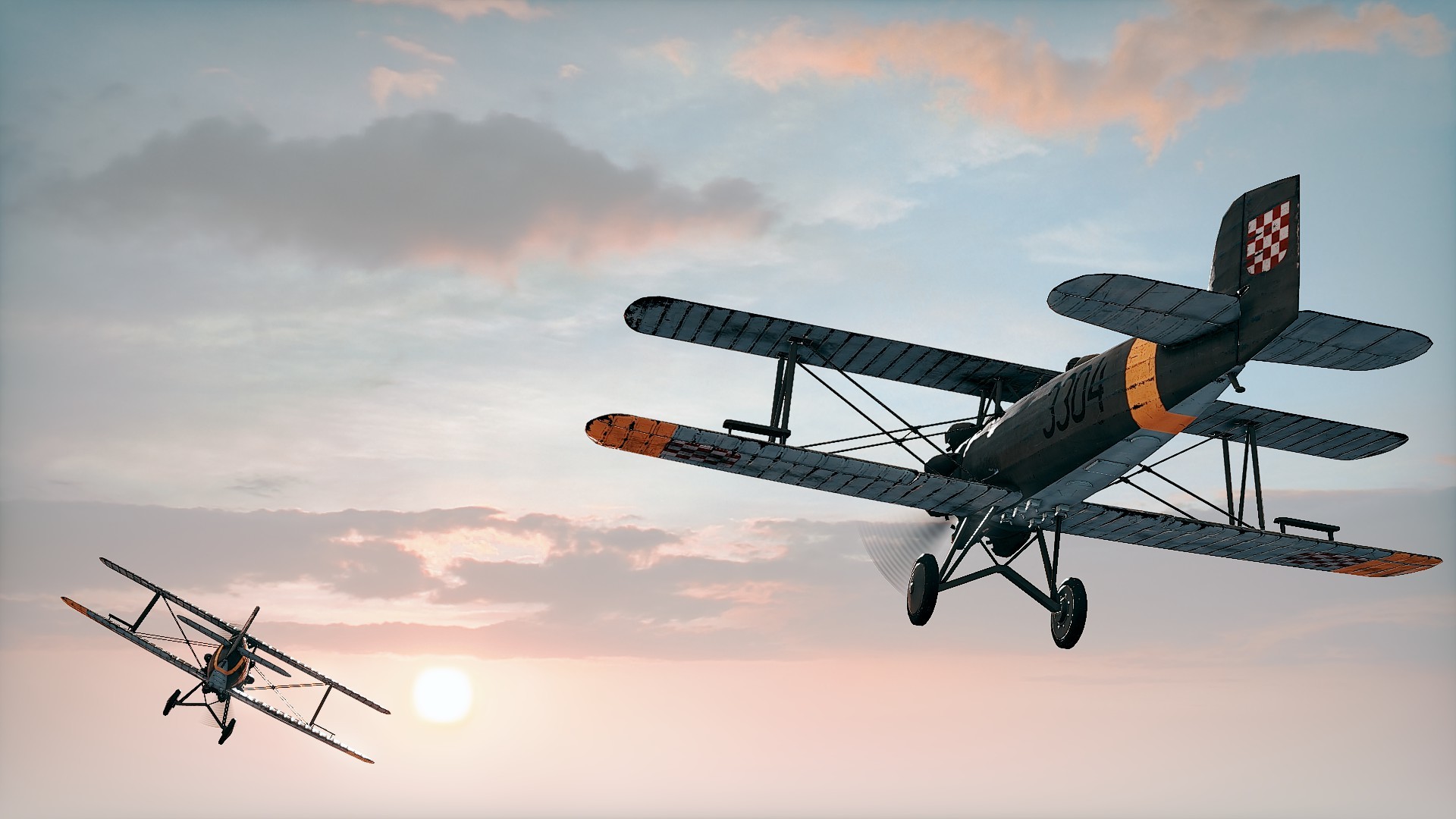 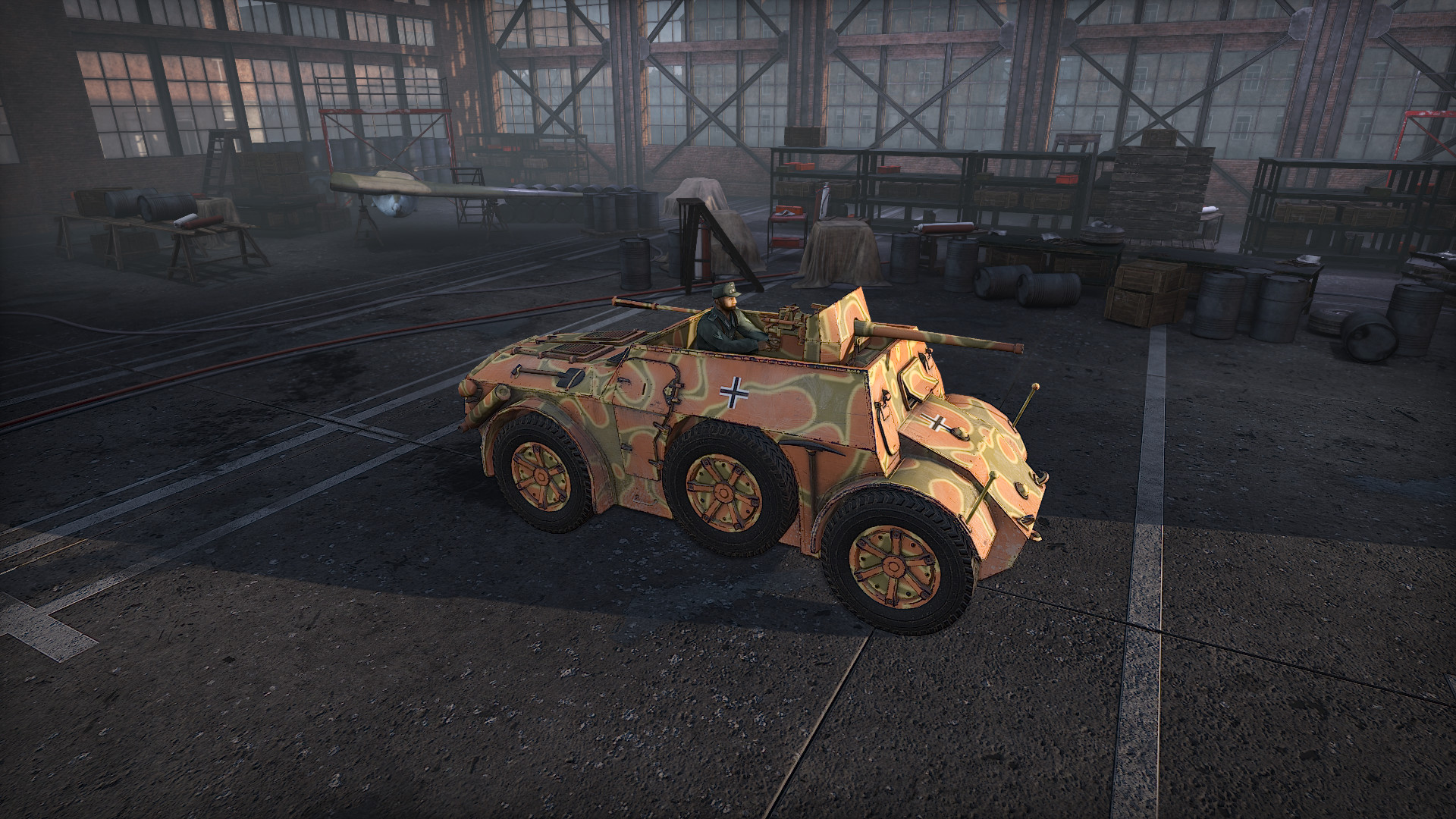 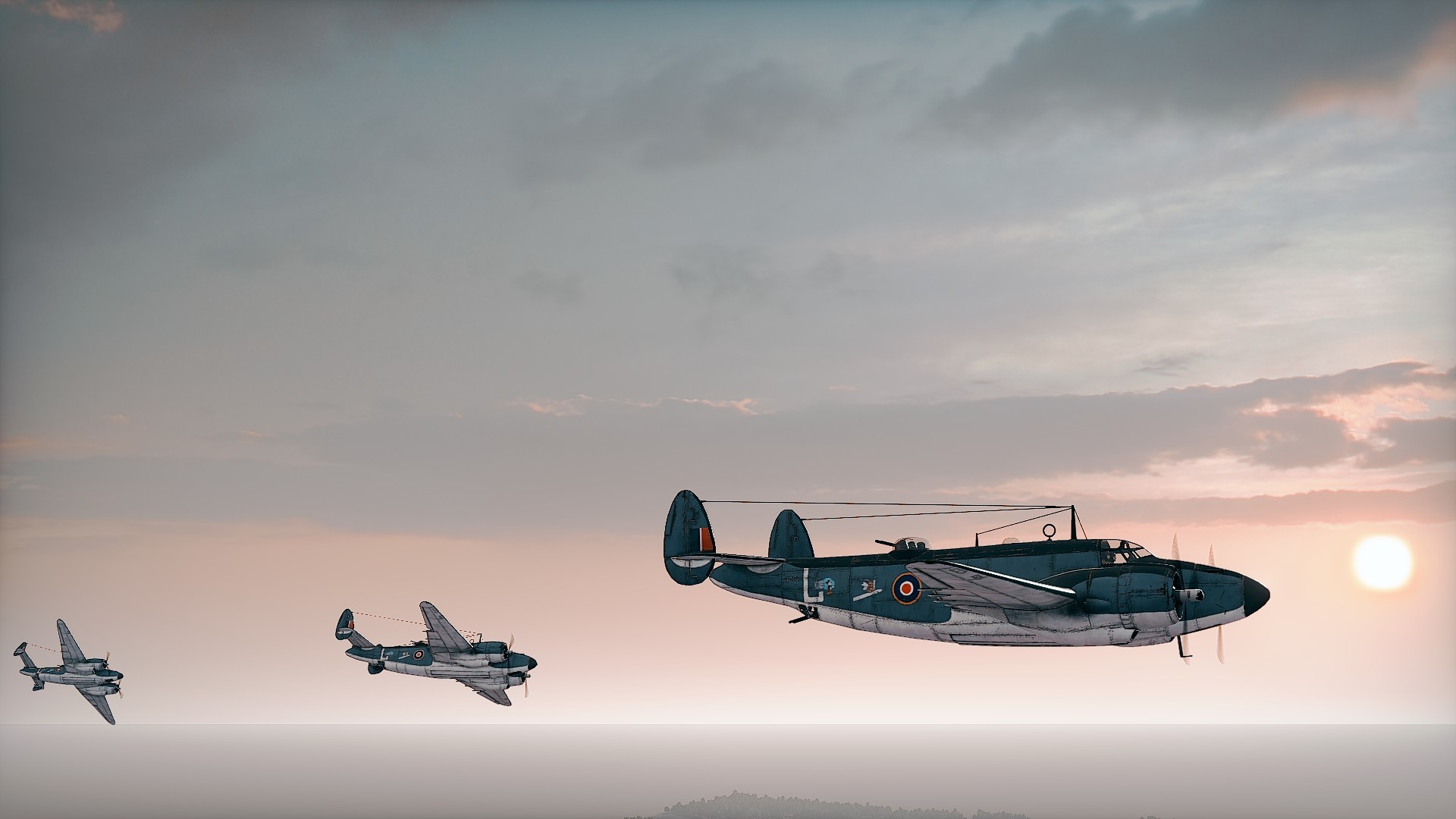 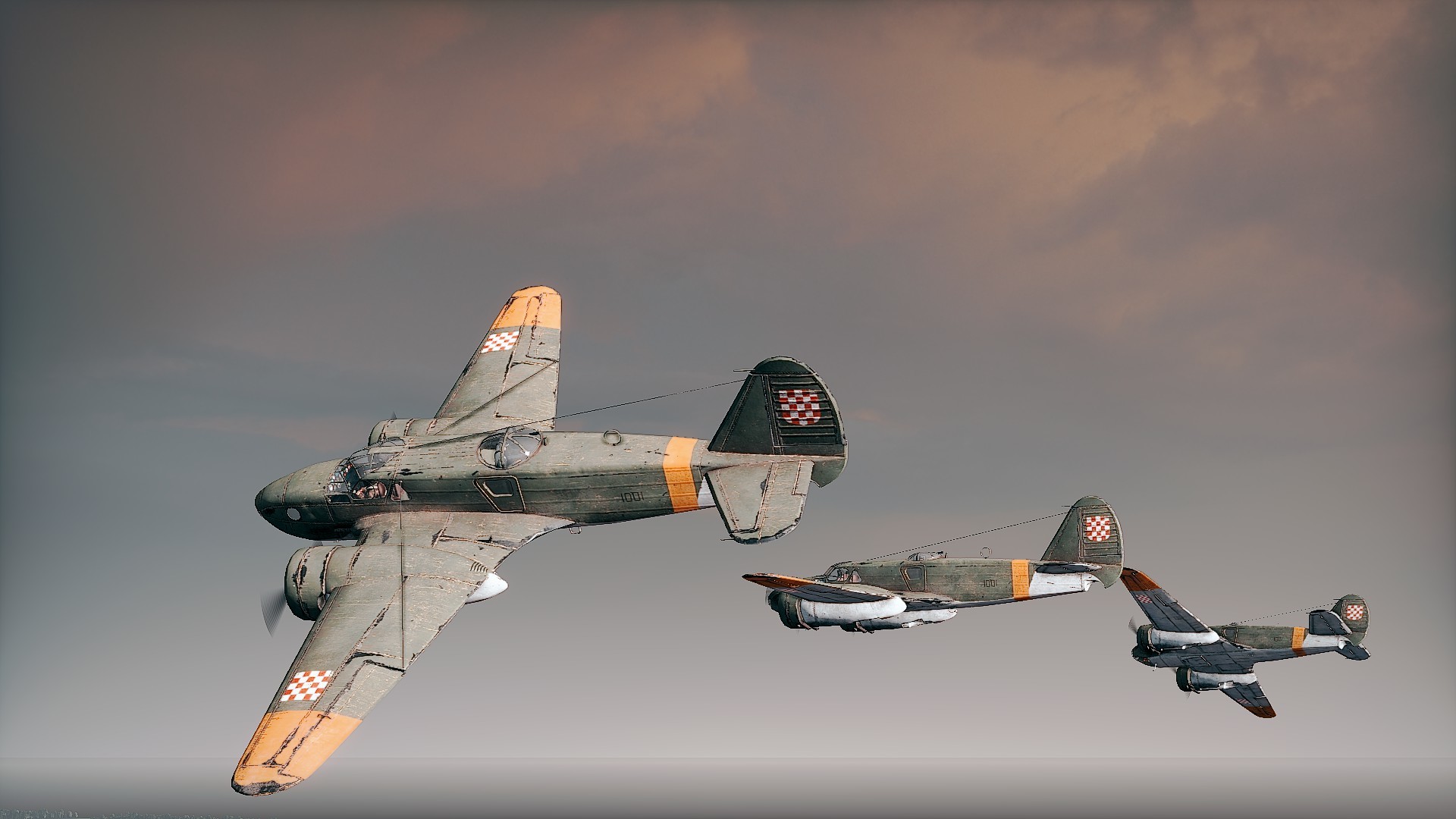