NOTES: The Reinforcement Packs 6 and 7 DLC are unlocked in this update 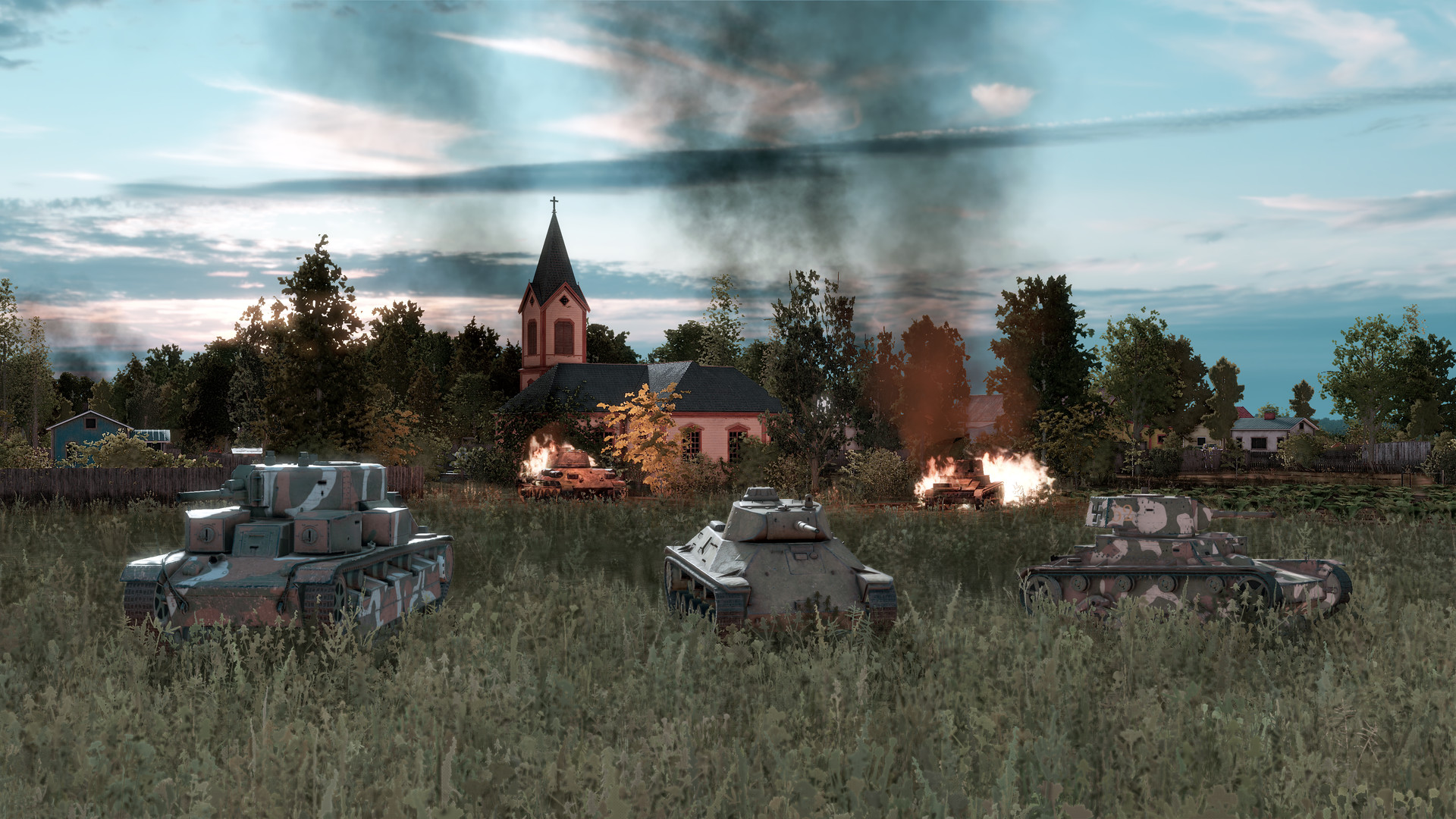 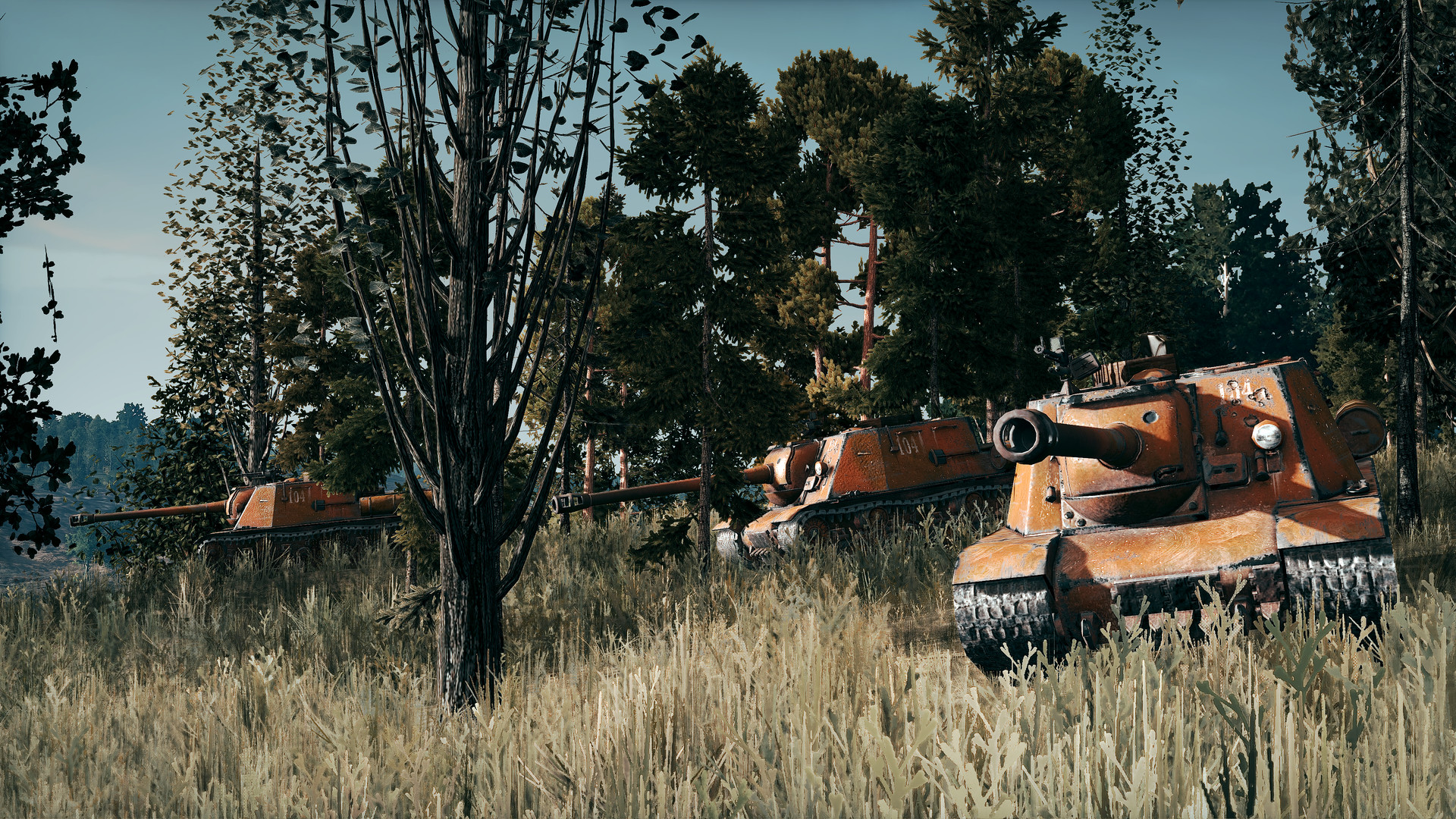 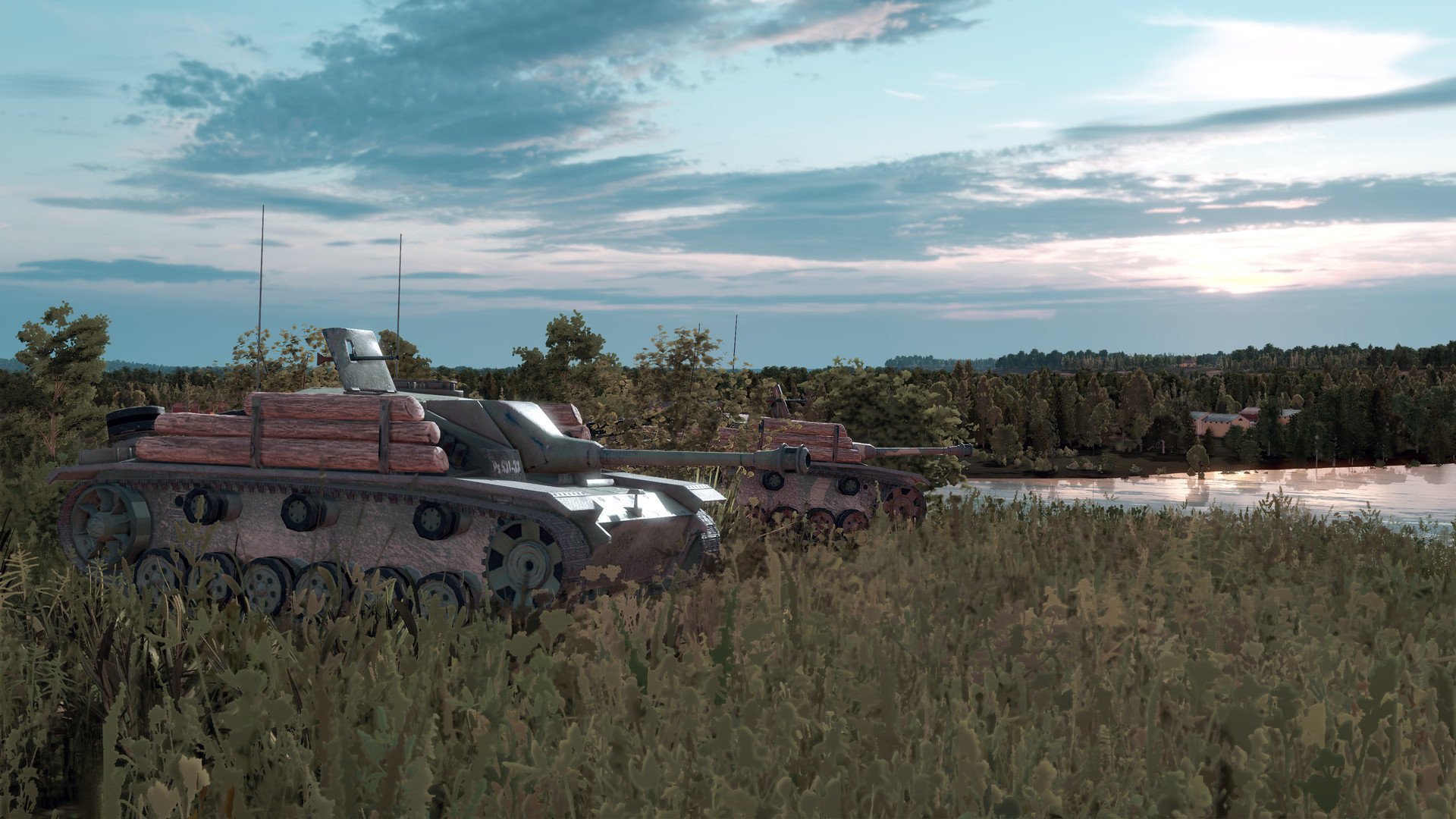