Sudeki, a world torn apart into light, shadow and dark. Rent asunder by deceit and betrayal, the land cries out for a peace that only four united heroes can bring.

Beyond the protective walls of Illumina Castle lie miles of pastoral, rolling countryside, though once a serene landscape, the Aklorian forces have transformed the countryside into a charred battlefield. Simply passing through the region is unsafe, as travellers must be ever alert for ambushes.

Four friends have joined together to aid their queen. Though destined to encounter ancient gods, primordial wonders, and marvellous inventions, foes and betrayal haunt their every step. A keen eye could prove vital, exposing essential clues. And as the companions make their way through darkness and light, they’ll discover that those two extremes have more in common than they once imagined… 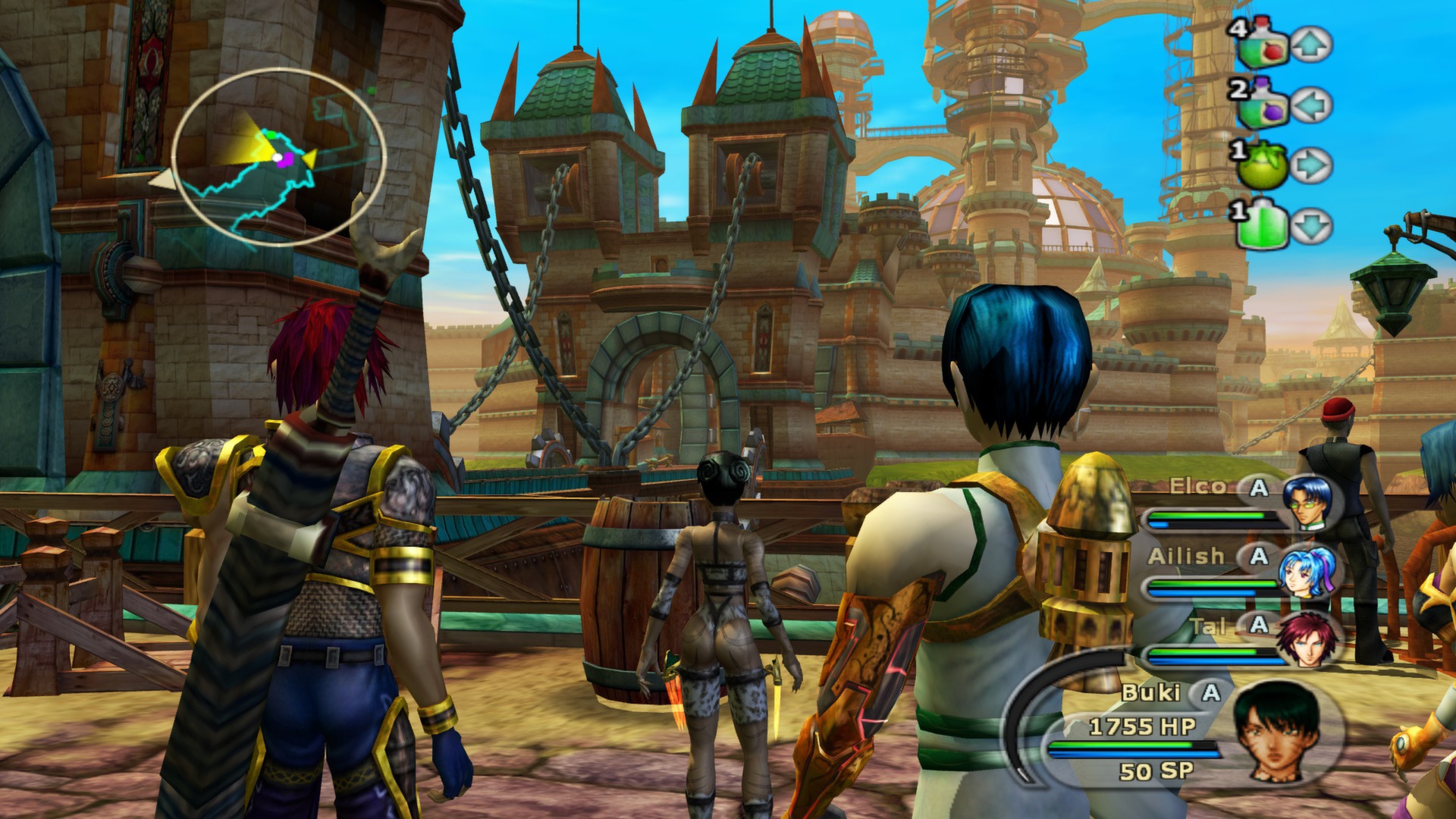 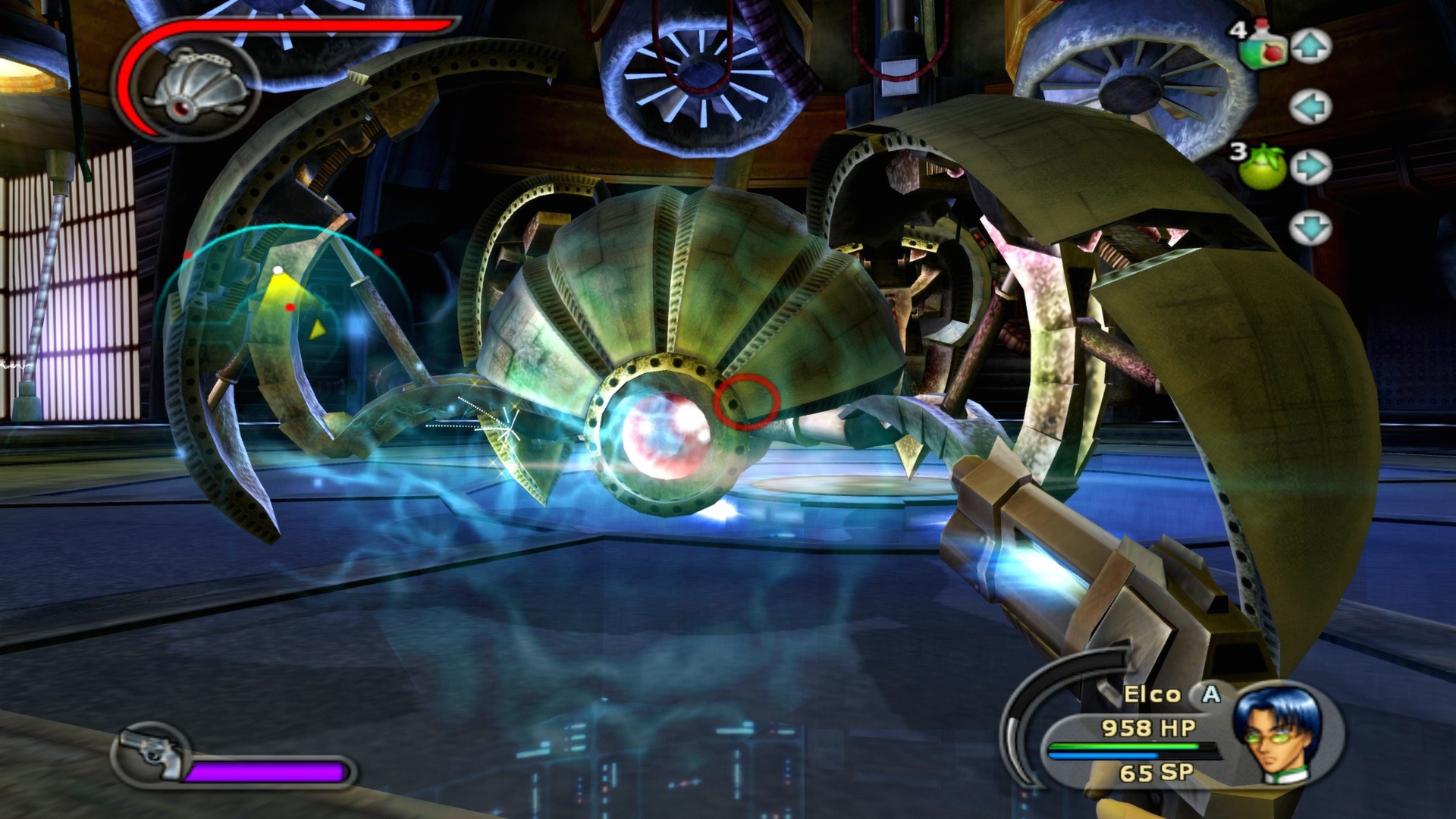 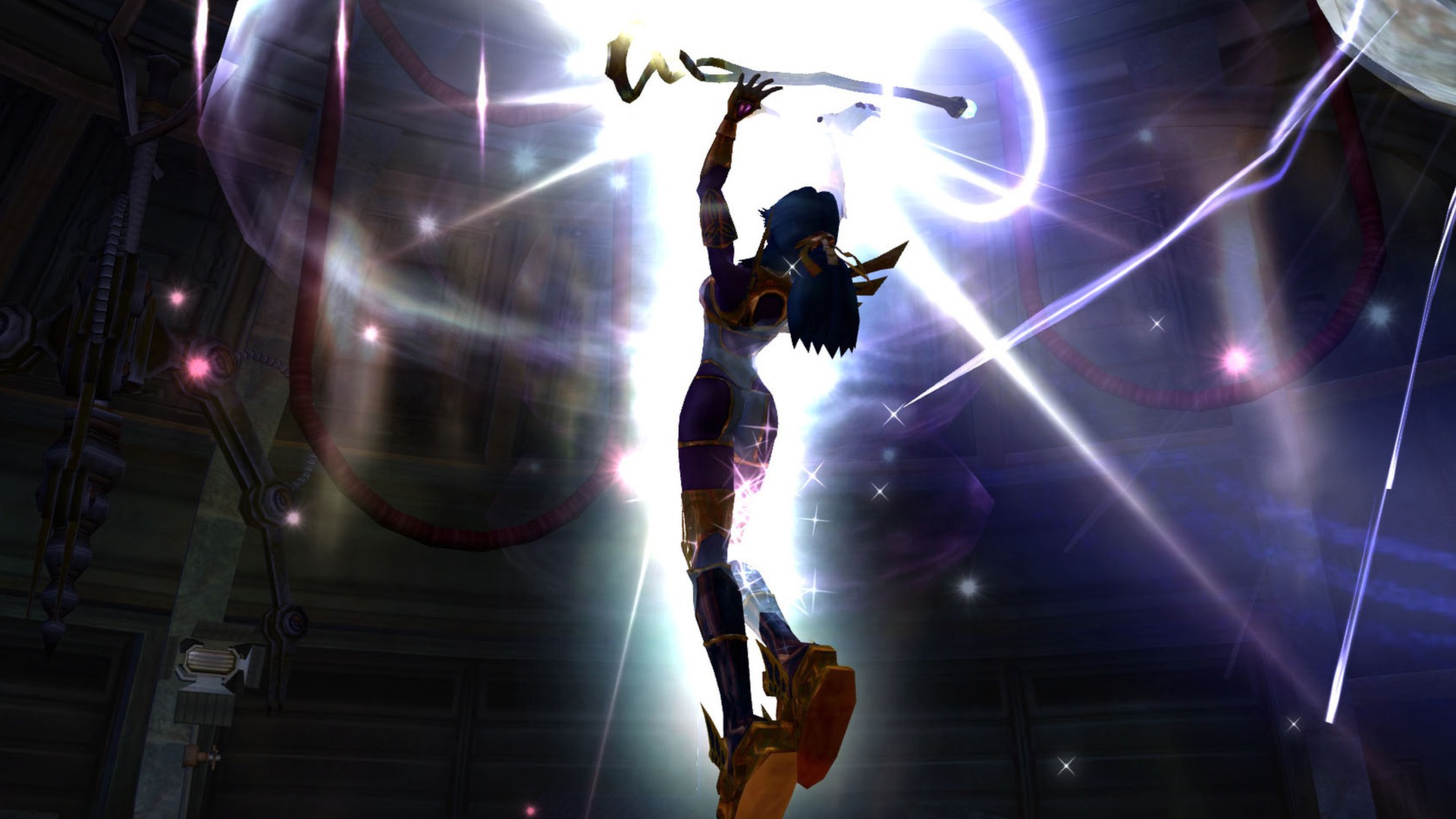