Summit of the Wolf Hotfix-CODEX

Home / Summit of the Wolf Hotfix-CODEX

Summit of the Wolf is a poignant point-and-click narrative adventure presented in the visual style of graphic novels. Created by a two-person husband-and-wife indie development team, it features both fantasy and real-world segments.

After falling asleep in her warm bed one night, twelve-year-old Ophelia wakes up in an ethereal garden with no memory of how she got there. After speaking with a mysterious goddess named Adena, Ophelia sets out on a personal journey to find the fabled Summit of the Wolf, whereupon she must uncover the tragic real-world events that led to her arrival in this fantasy realm. Will Ophelia complete her quest, or will she succumb to the many dangers she must face along the way?

Meanwhile, in the real world, Ophelia lies comatose in the hospital, and a sympathetic nurse attempts to uncover the truth behind the tragic events that led to her life-threatening injury. Ophelia’s parents insist that she fell down the stairs in the middle of the night…but can they be trusted, or are they hiding a dark secret?

At its core, Summit of the Wolf is a game about trauma and its psychological effect on children. Inspired by true events and written by a medical professional (and fellow survivor), Summit of the Wolf endeavors to shed light on the topic of child abuse by showcasing the emotions that are experienced by a young girl as she makes the transition from victim to survivor. While the game does not shy away from the darkness of the topic, the tone is ultimately positive and, hopefully, both inspiring and empowering.

Summit of the Wolf is a cross between a traditional 2D point-and-click first-person adventure game and a visual novel. It is presented in the visual style of graphic novels and focuses on exploration and narrative. Explore the world by navigating from scene to scene. Separate inventory, map, journal, and character screens are available at the push of a button. All standard adventure game mechanics are present, including locations to explore, items to collect and use, characters to meet and interact with, and puzzles to solve–all without any major pixel hunting!

Summit of the Wolf is the fifth entry in the ongoing Storycentric Worlds series. While Summit of the Wolf is a standalone story and can be enjoyed in full without any prior knowledge of the series, it is also part of a larger, ongoing saga. Longtime fans will see the return of fan favorites Kate Ekan and Brianna Auberon from Shady Brook and The Filmmaker, respectively, and Summit of the Wolf sets up events for the next chapter in the series.

Summit of the Wolf Hotfix-CODEX 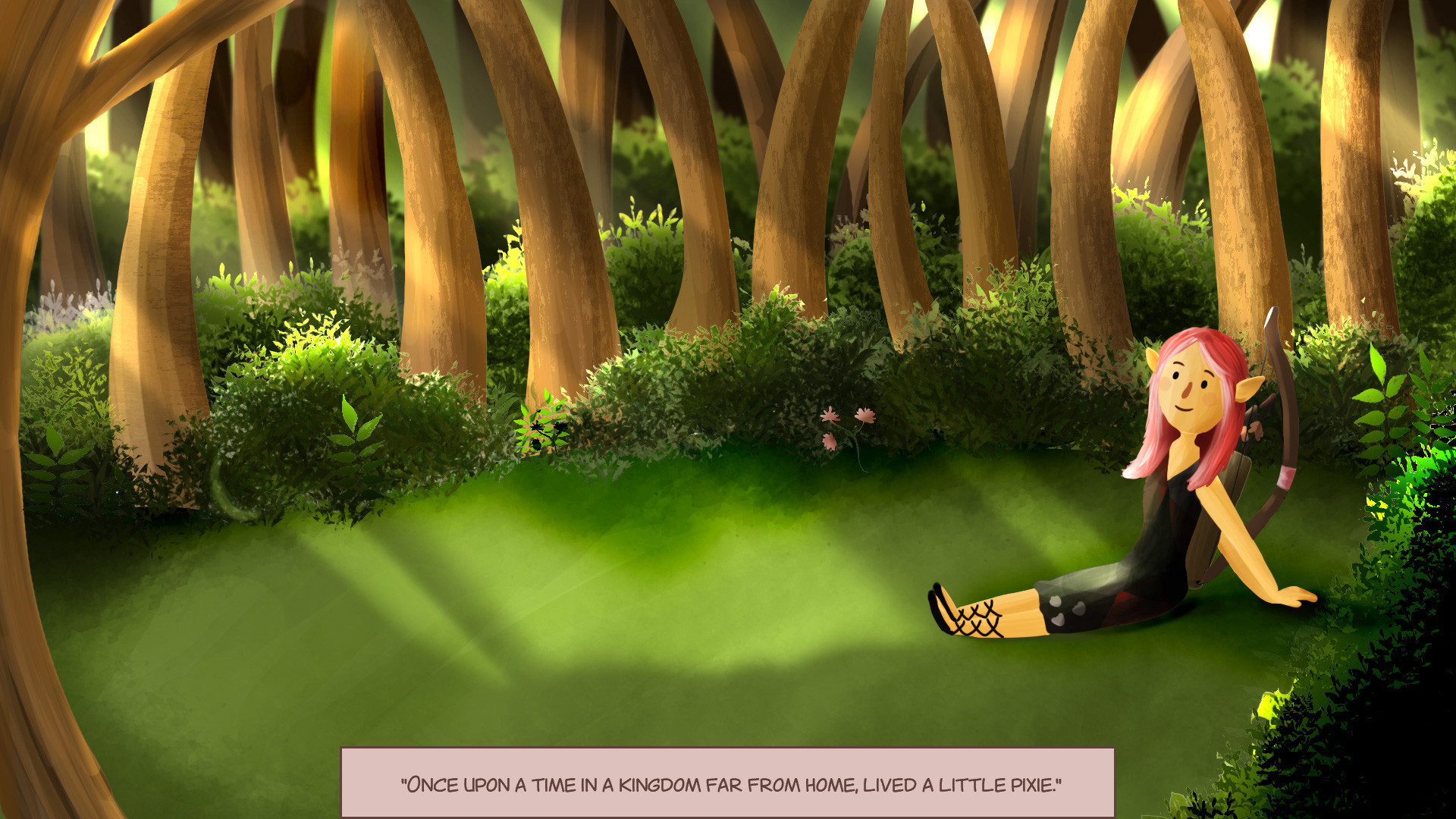 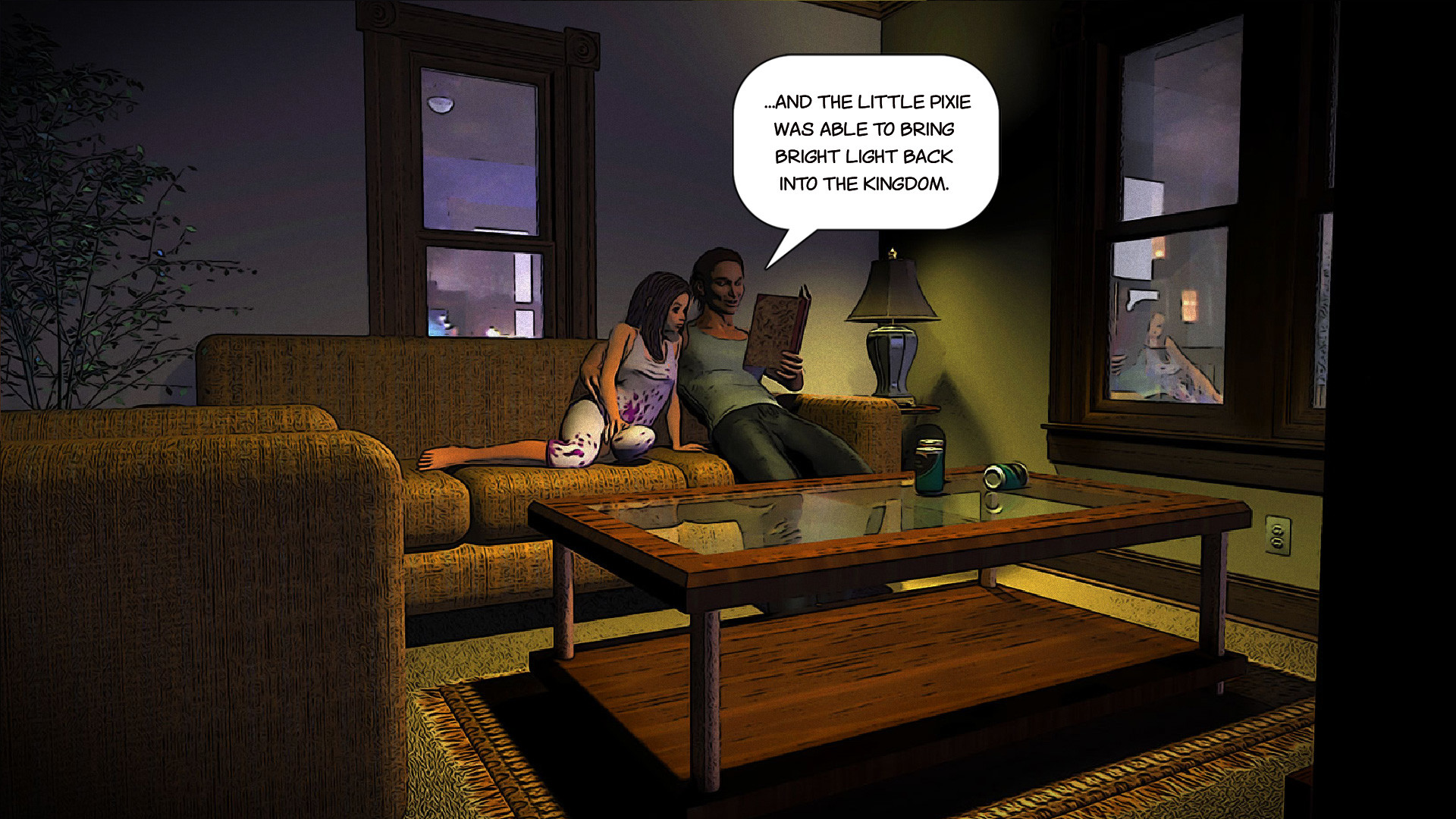 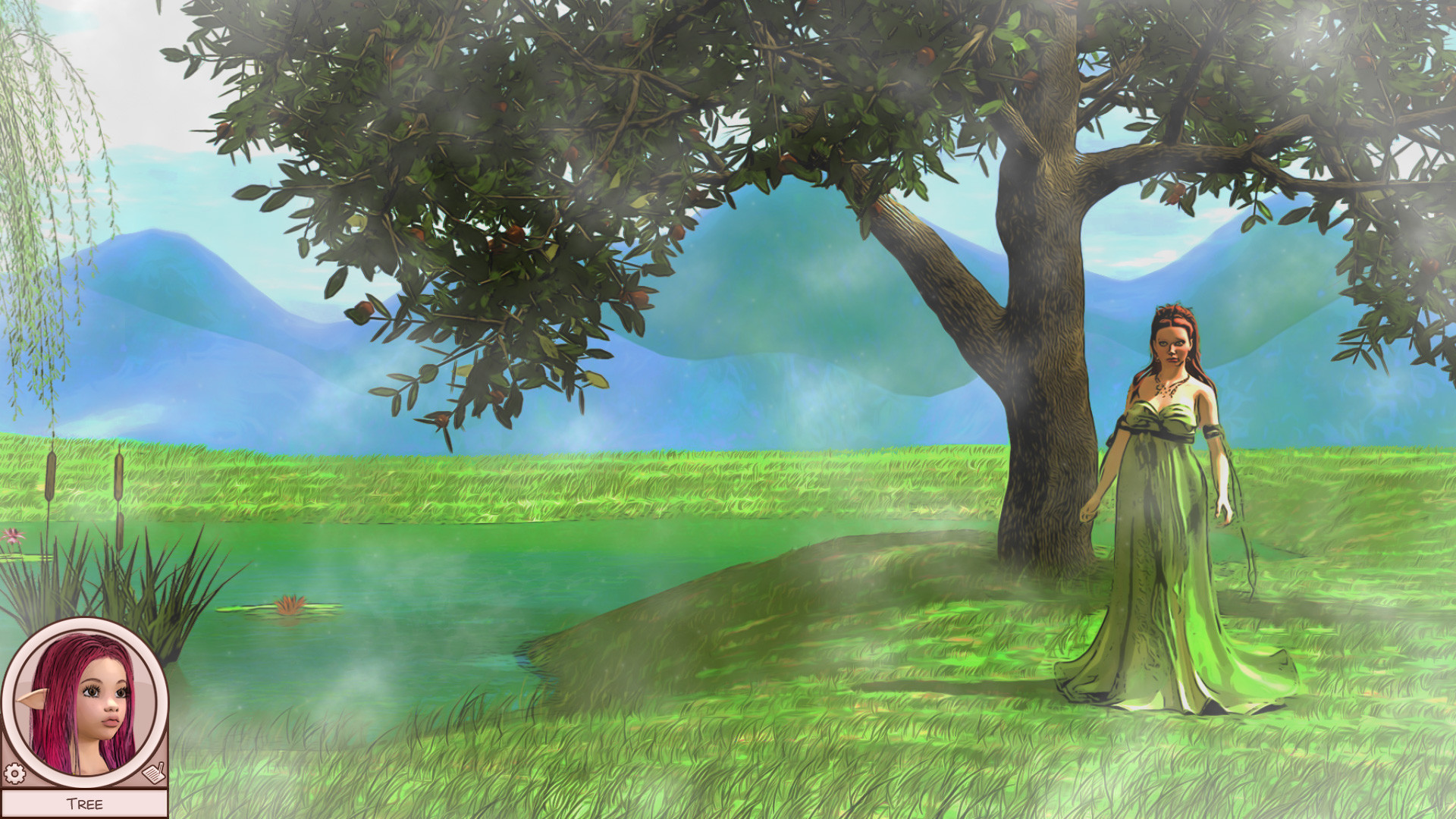