NOTES: This release is standalone and includes all content from our previous release and updates 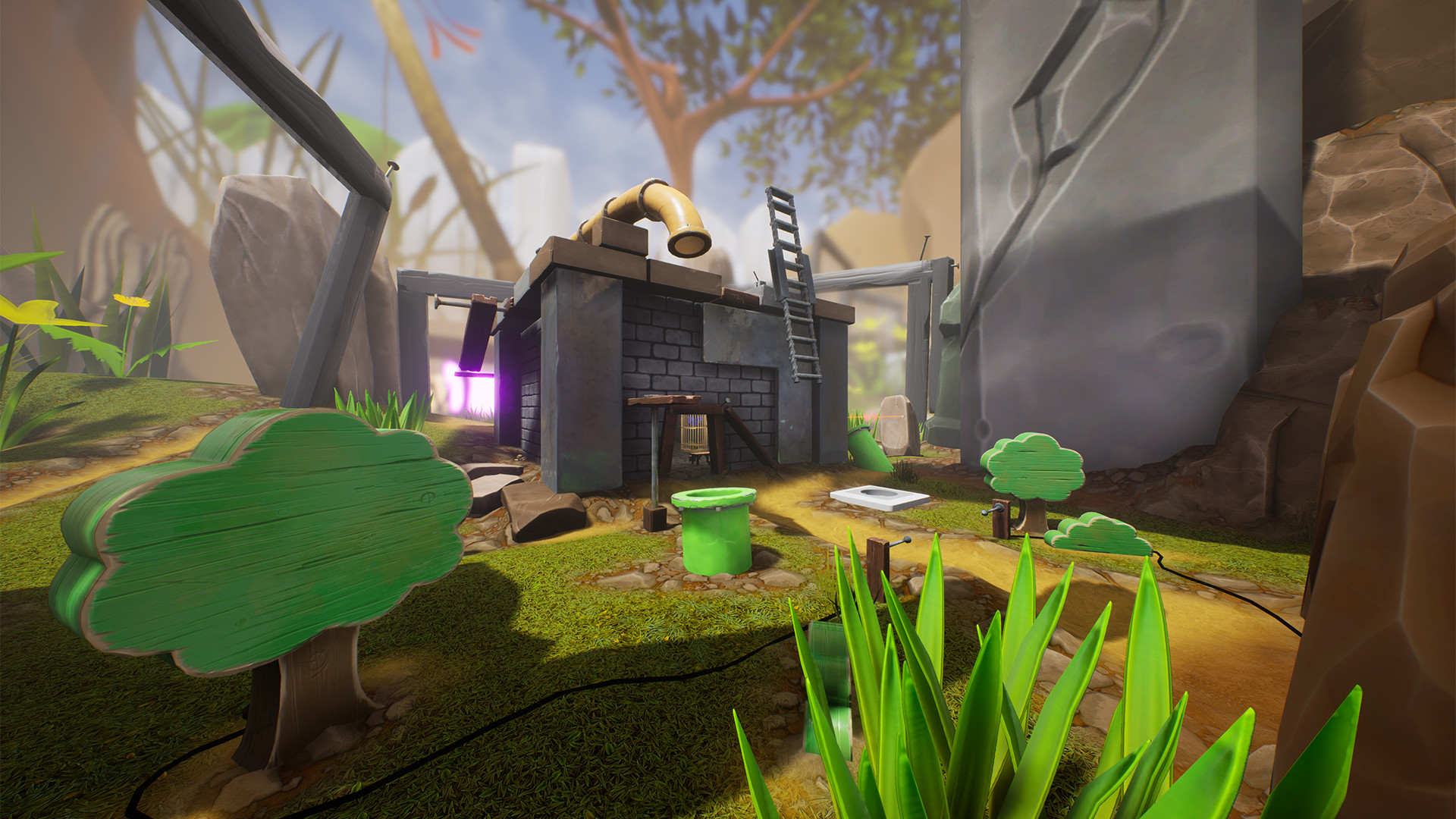 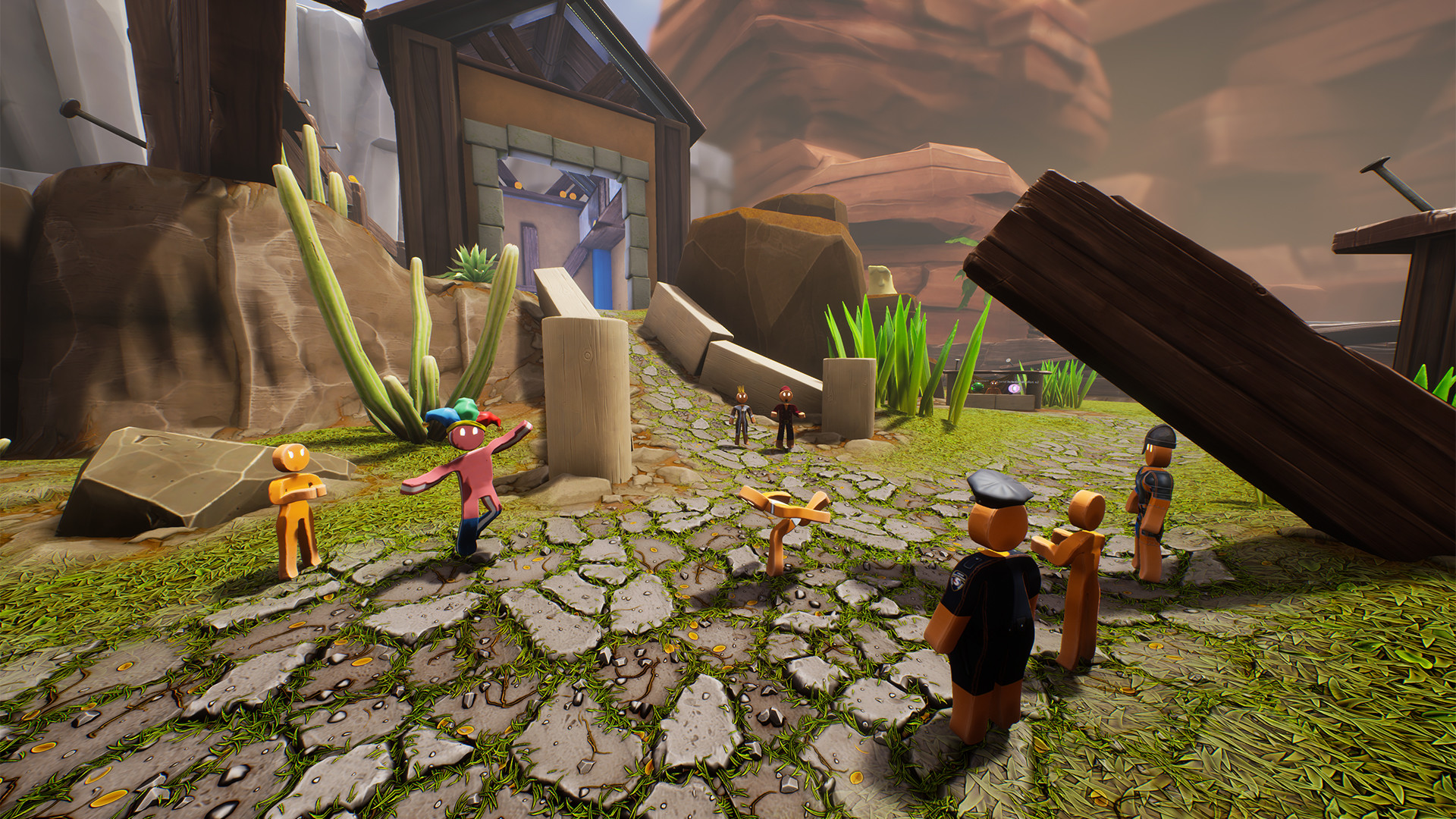 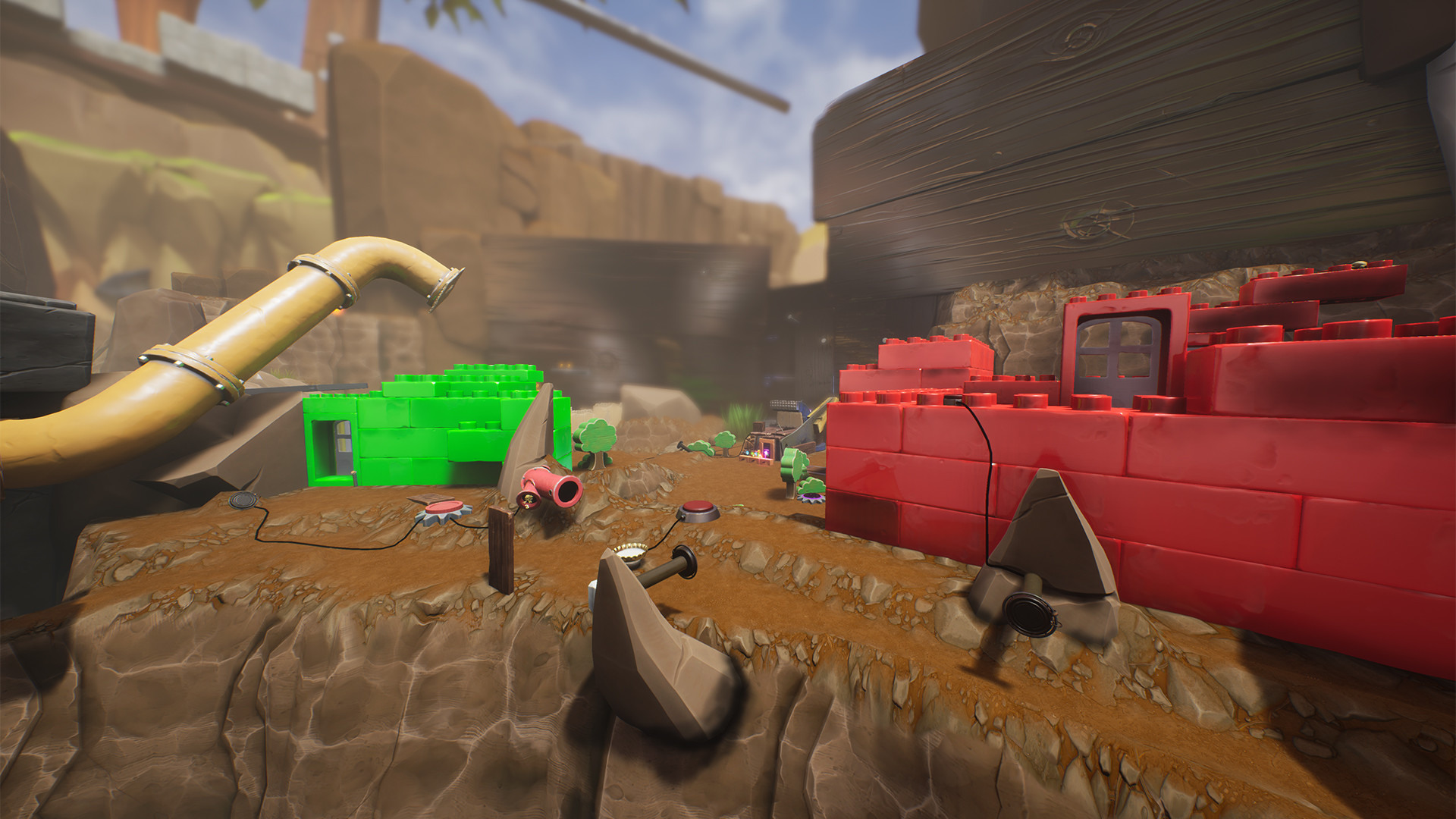