An adventurer pulled out a roll of paper from under his garments. That was the map that a man in the tavern gave him. The map depicted the castle, and among its rooms, the path to the treasury was marked. They say that the treasury contains a lot of jewels and gold, but the most valuable of them is a diamond. They also say that it is the largest diamond in Dorgan, and maybe even in the entire world! Someone even said that for this precious stone one can buy a small castle, and for the rest of the money — be fairly well-to-do until the end of their days. It was these stories that led the hero to the mysterious castle. You may ask, who is this adventurer? They call him Swordbreaker!

The story of the game tells about the adventures of the Swordbreaker, full of blood and mystery, before his appearance at the mysterious castle. The hero has to go through many trials before he finds what he came for, that is, if the luck is on his side.
Swordbreaker will have to destroy hordes of enemies and solve a lot of puzzles to make his way to the castle. Upgrade Swordbreaker’s skills, find unique weapons and armor. And most importantly — move toward your goal! 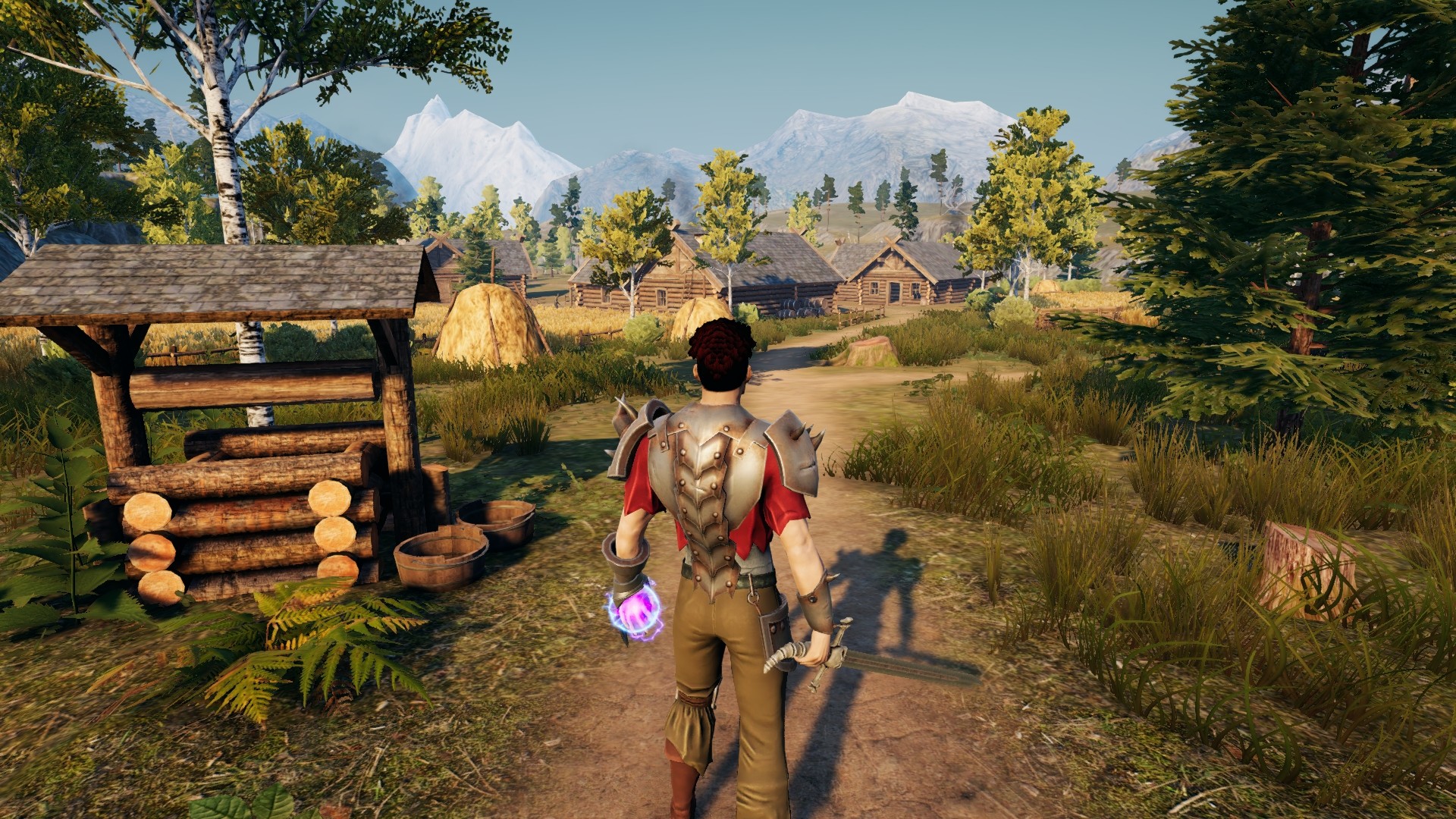 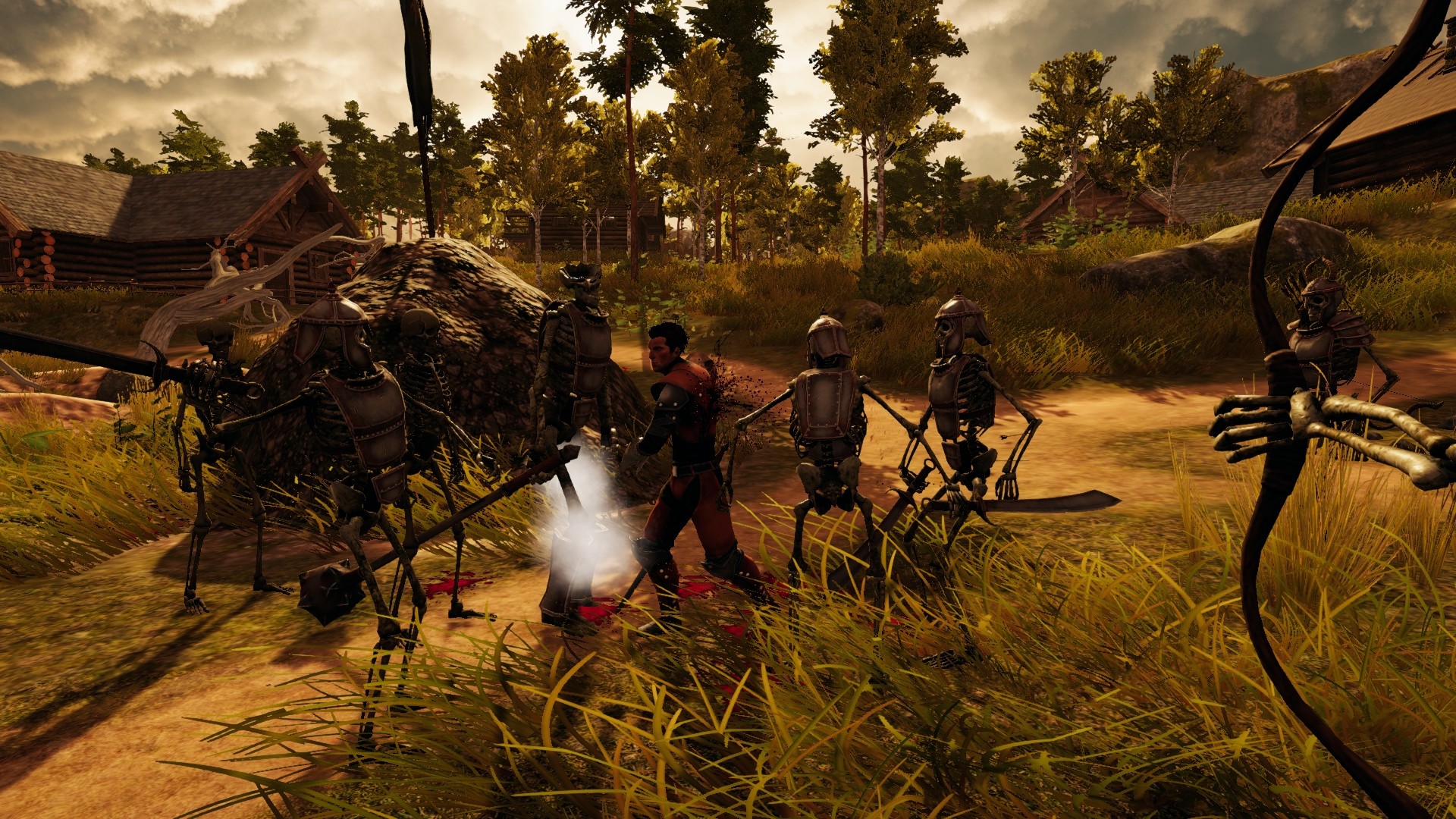 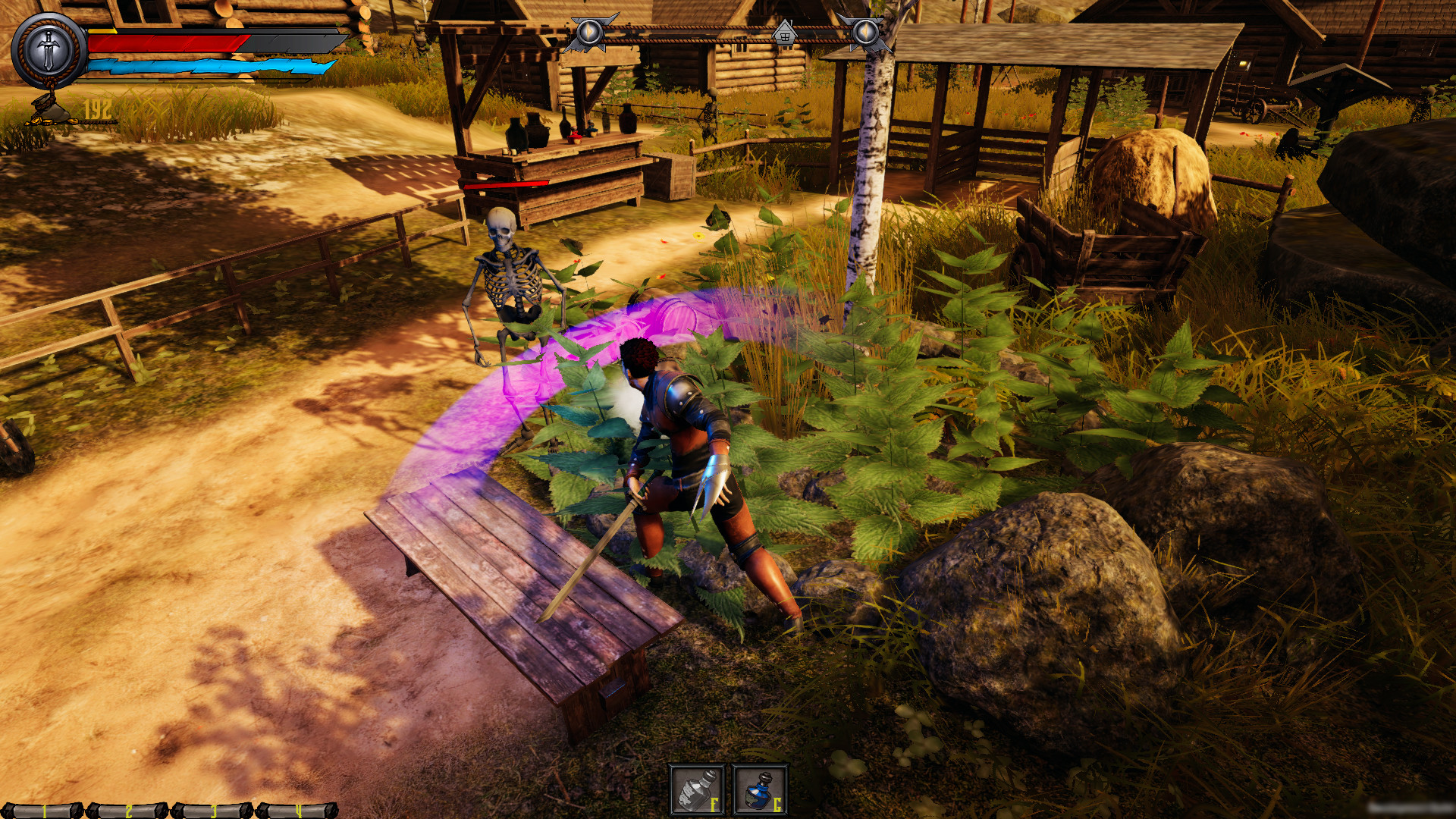 LIST OF ALL UPDATES FOR - Swordbreaker Back to The Castle -