Brandor is at war! Gladiator,step out of the arena and defend the realm from Emperor Antares!

Swords and Sandals Crusader Redux is a strategic wargame about raising armies, fighting battles and conquering lands in a fantasy world.

For the first time since 2007, the beloved Swords and Sandals Crusader returns to your screen, reforged and remastered from the ground up. Relive the classic strategic wargame with all new additions such as tournaments, mini-adventures and survival mode! Everything you loved about the original Crusader, only bigger, brighter and better than ever. New missions, new features, same classic Crusader action!

Since 2005, the Swords and Sandals series has been delighting fans both young and old. With over 12 games comprising of both the original and Redux series, now is the time to dive in and live the gladiator life!

The Battle For Brandor has begun, which side will you choose? 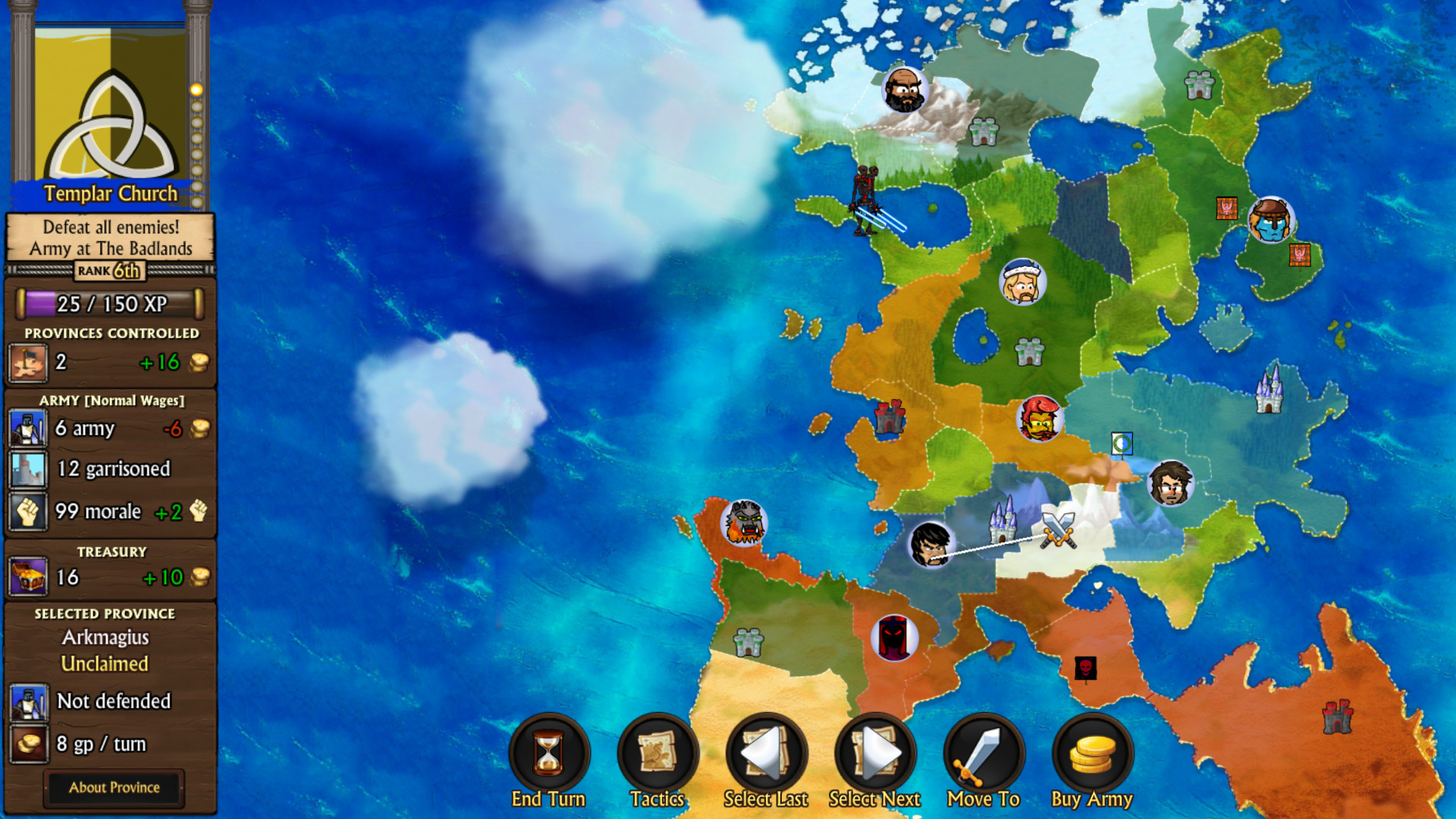 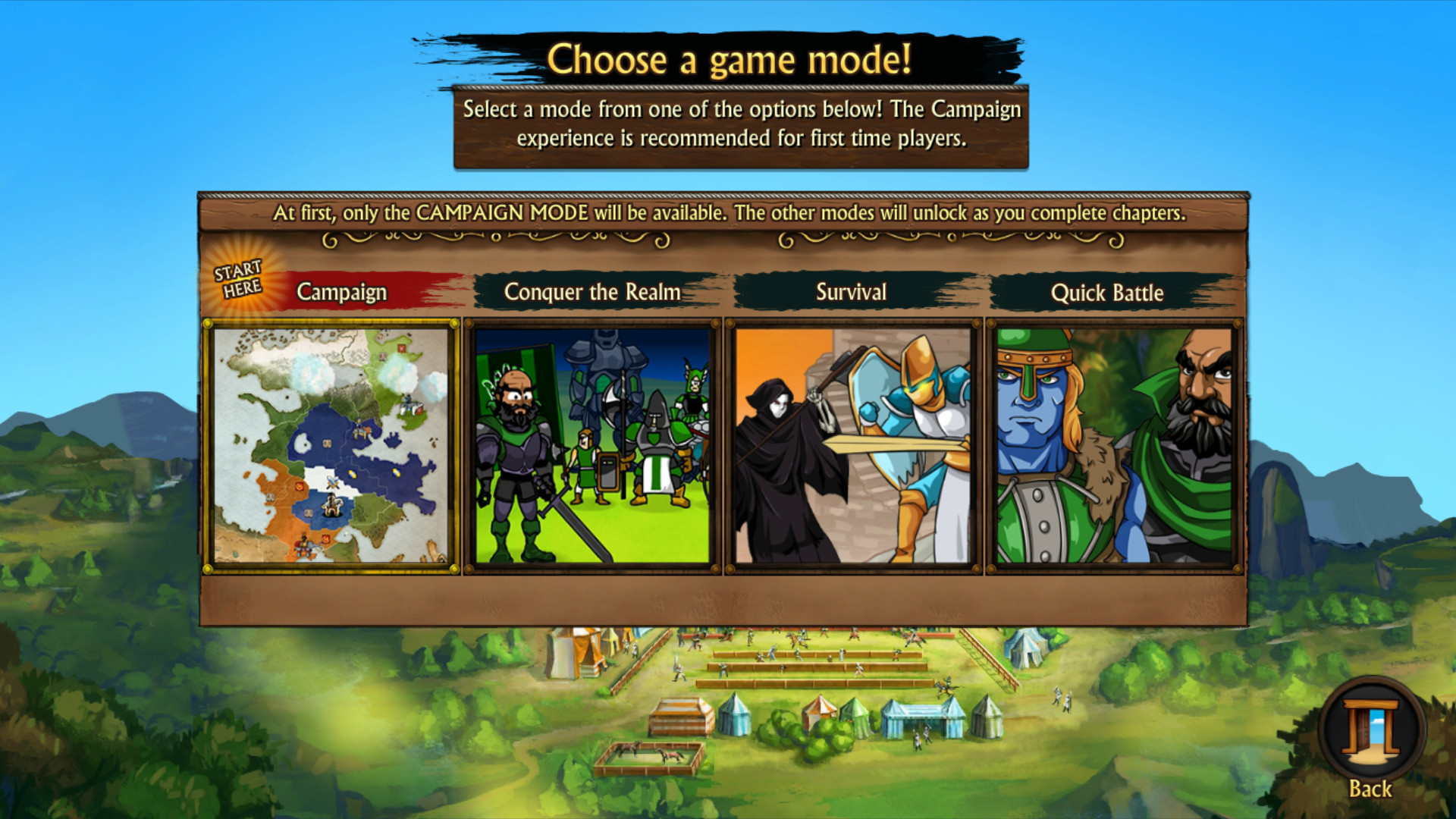 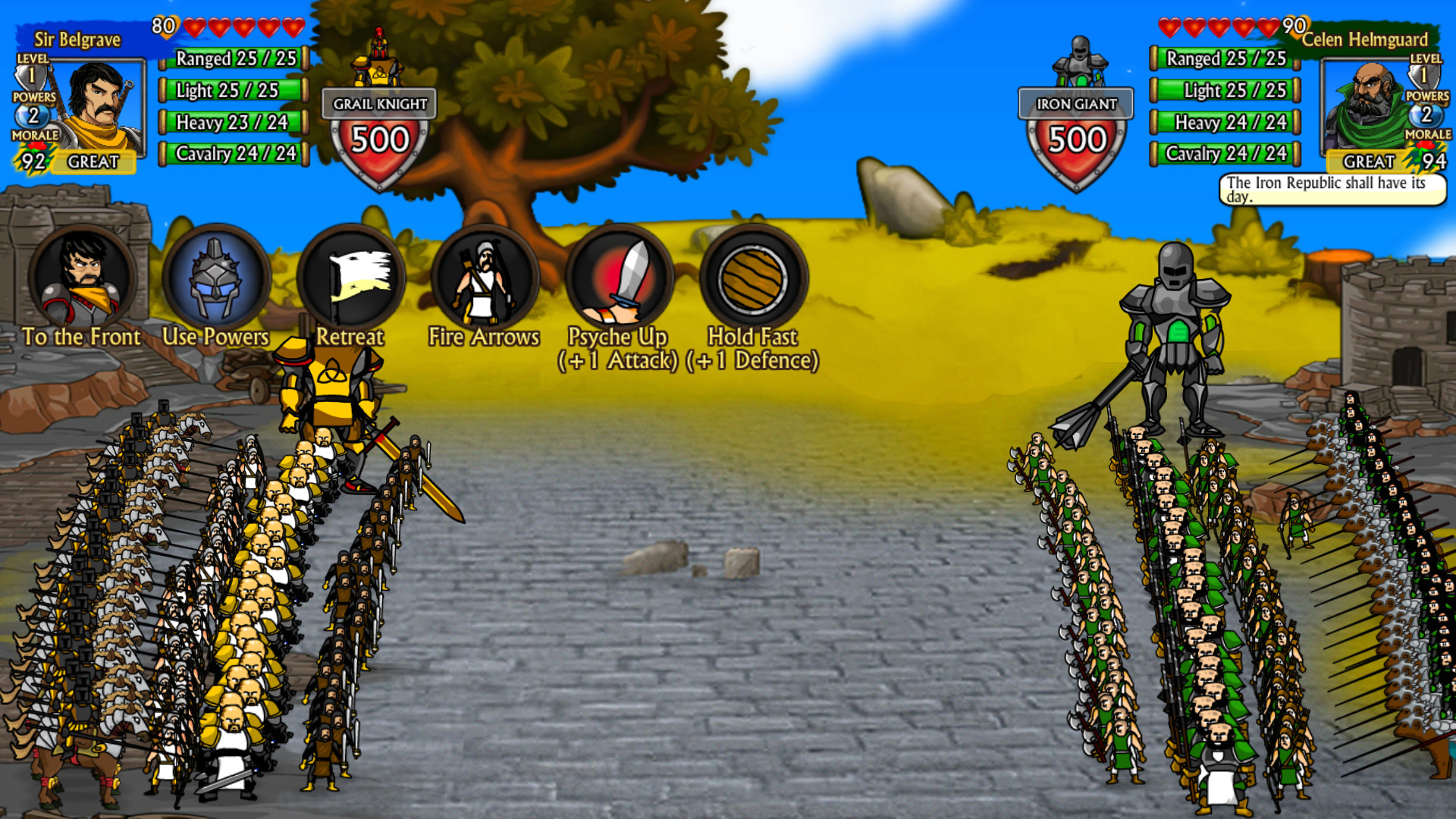 LIST OF ALL UPDATES FOR - Swords and Sandals Crusader Redux -