Please note that this digital-only expansion is not included in the Talisman: Digital Edition season pass.

Artificer
Over the years you’ve developed your skills of observing and deconstructing Magical Objects to the highest standard. With these skills, you have learned the ability to absorb their magical qualities, increasing your powers.

You begin the game with 2 Spells.
During your turn, you may destroy any magic objects you have in order to absorb their powers.
Destroying 1 Magic Object will give you 1 Spell if you craft allows.
Destroying 2 Magic Objects allows you to gain 1 Craft.
Whenever you land on Runes, you may gain a Spell, if your craft allows.

Swindler
As the era of Invention began, some were left behind, unable to share in the wealth and prosperity. However, you know how to get the most out of your money, and gain advantage from being a good haggler. You refuse to be left behind and know what you want to achieve in this new revolution.
When you land on the same space as another character you may buy any of their objects for 1 gold.
Whenever you encounter a card or space and pay a total of 2 or more gold you may pay 1 gold less.
When visiting the city, tavern or village instead of encountering any of the residents you may gain a gold.
You may evade a battle by paying 1 gold.

Engineer
As an aspiring Inventor, others envy your craftsmanship and you know the best way to create new weapons and armour. You know how to make the most of your resources, and can create inventions with only the basic resources needed. You’re an expert at taking machinery apart too, allowing you to take down Construct Enemies with ease.
You may craft an Invention with 2 ingredients instead of 3.
Add 3 to your attack roll in combat against construct enemies.
When you craft an Invention you may roll 1 die against your chart and add the text to the Invented Card.

Runic Revolution
In a fight to remember a time of simplicity steeped in tradition and mysticism, a revolution has risen to bring the land of Talisman back to its former glory. Can you defeat a horde of Construct Enemies and win the fight for the land of Talisman?

Era of Invention
Believing your Invention is the best isn’t enough. In a world filled with new and aspiring Inventors, you need to prove that you’re the ultimate master of your craft. 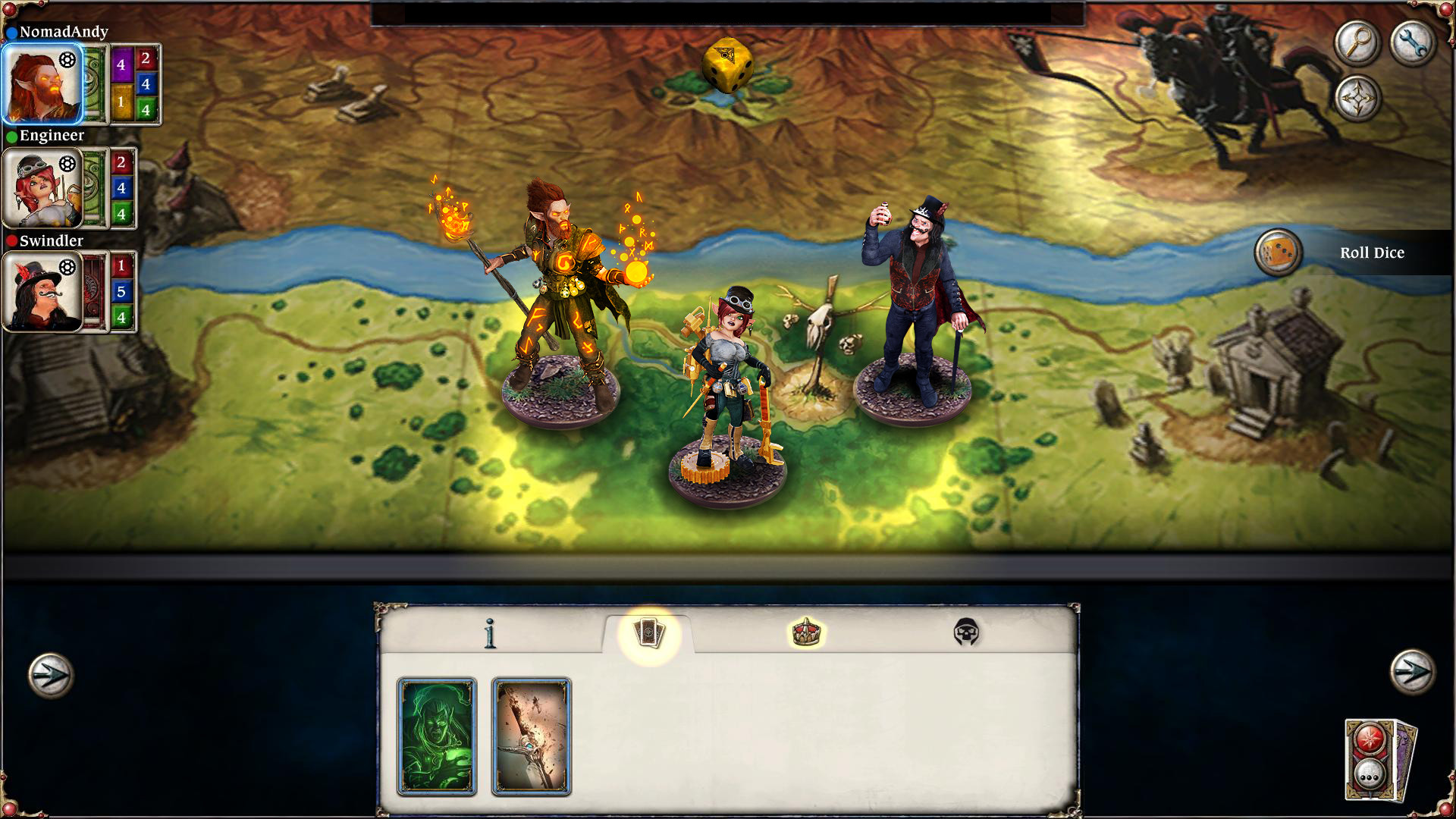 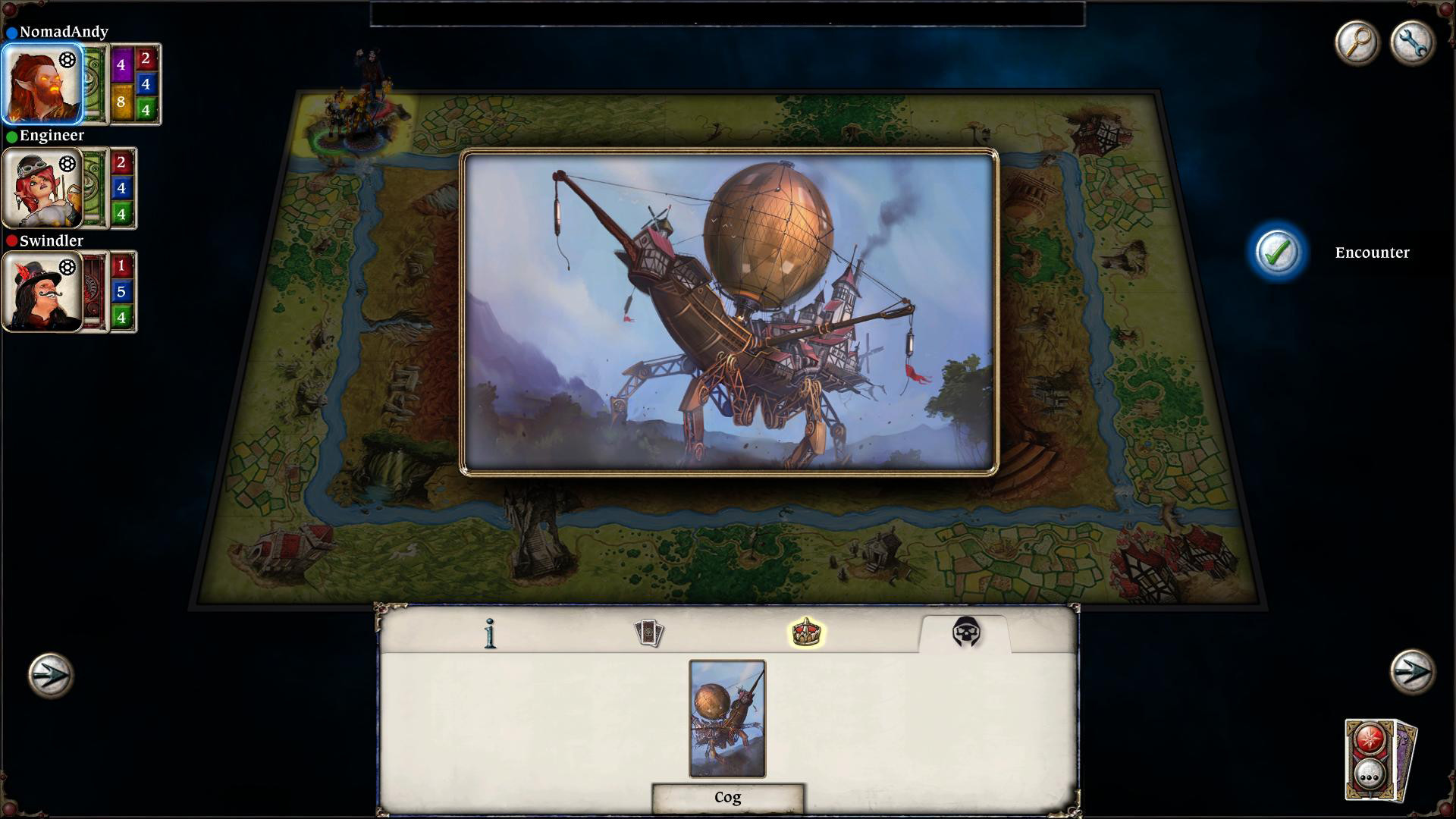 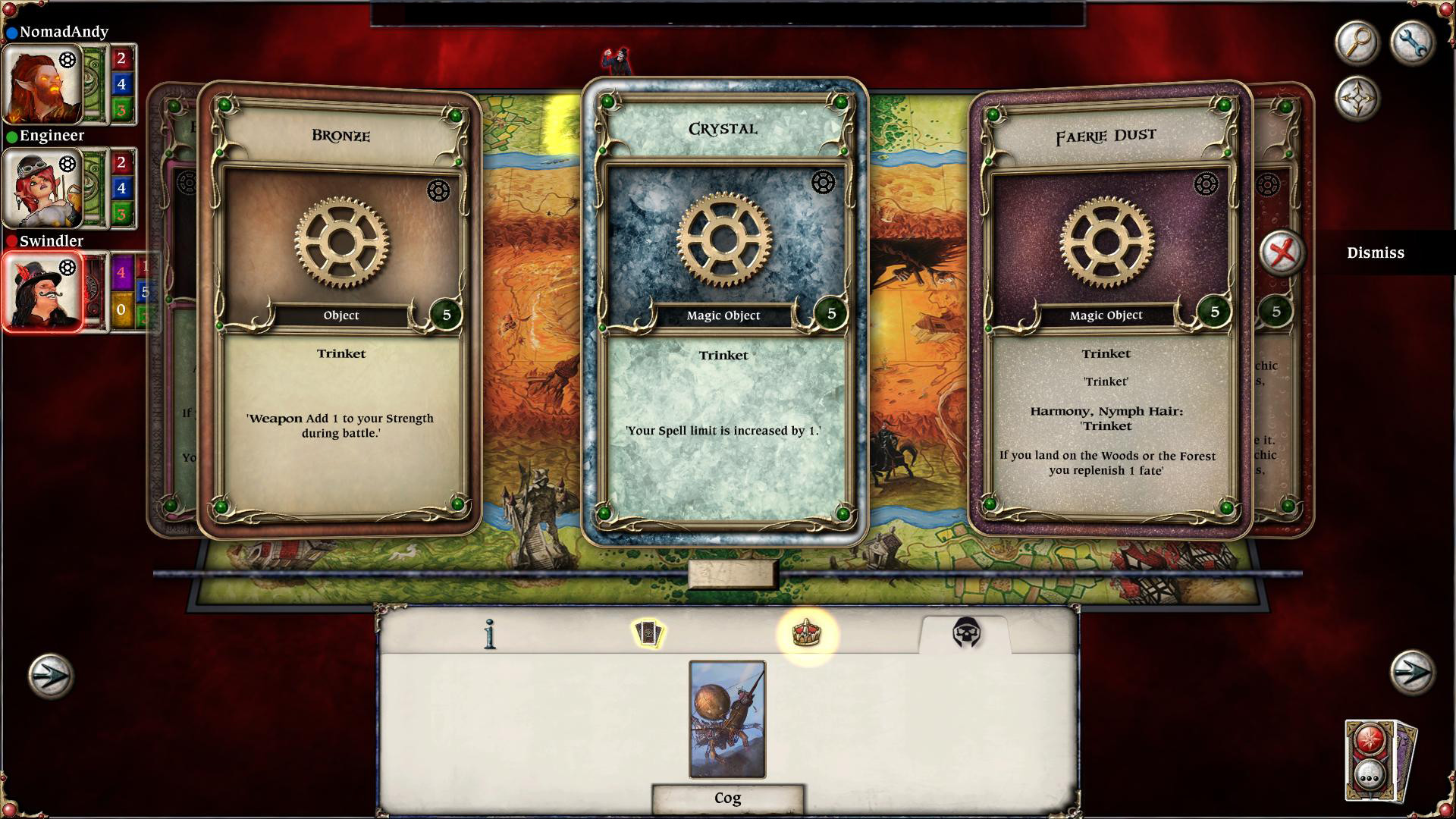