Thousands of years ago, the phenomenon of "Tears of Luna" occurred, countless monsters flocked to the earth, the world was destroyed,
This incident is also known as the "Sorceress Destroying the World". Now that a new crisis has emerged, will the tragedy of the destruction continue?
The game draws on part of the world view setting of the RPG game "Final Fantasy 8"

1. Use the "魔王魂" music material(maoudamashii)
2. used the free (commercially available) materials (approximately 2-3 photos) on Pixiv. The source is too old and I have forgotten the source. apologize to the author -_-!

1. During the boss battle, the mobs are not counted in the Combo
2. The first type of magic (shield) can negate the beam attack
3. The closer you are to the monster, the higher the shooting power (especially shot bullets, cluster bullets seem not obvious)
4. Because of the preference for the Arcade mode, the "processing drop" effect is reproduced
5. Others to be added 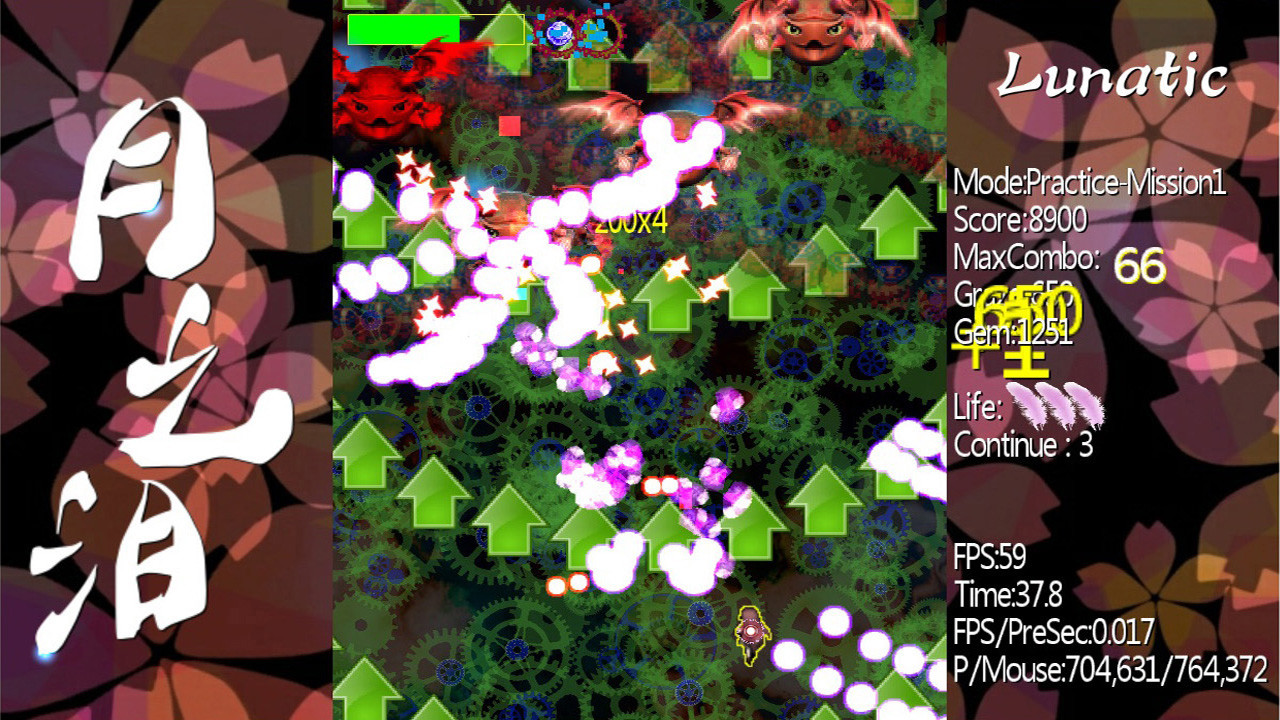 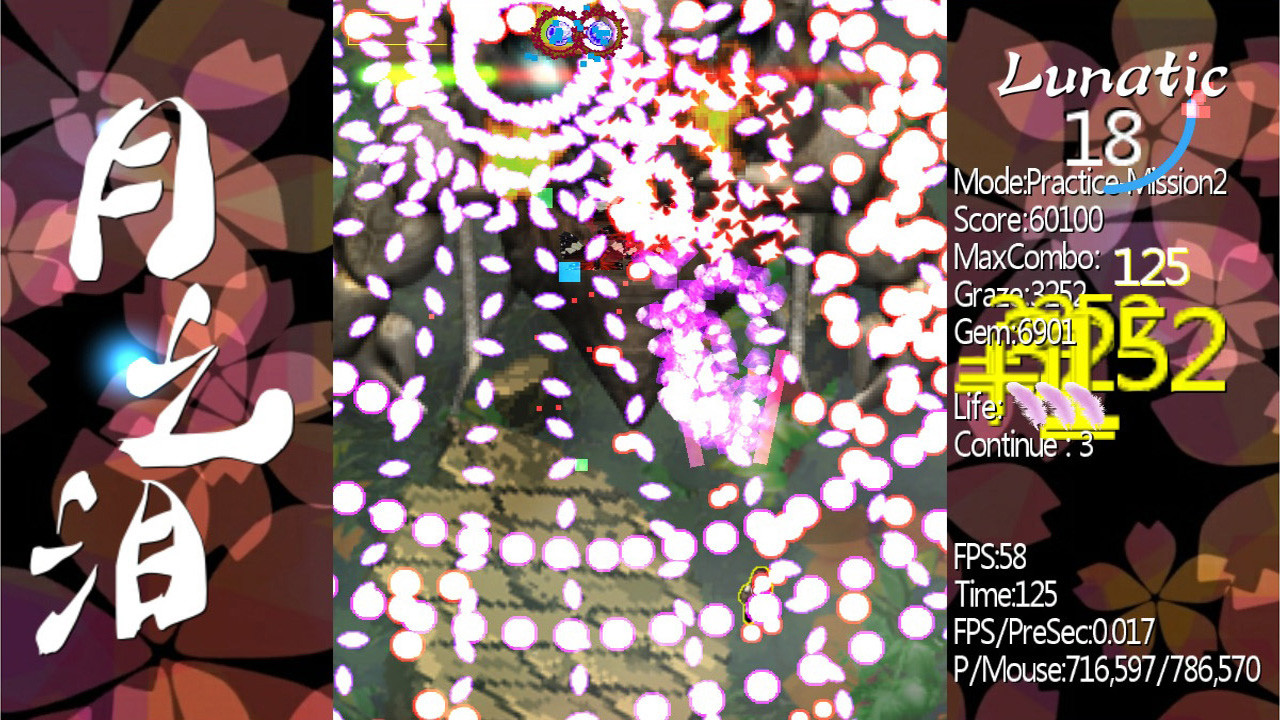 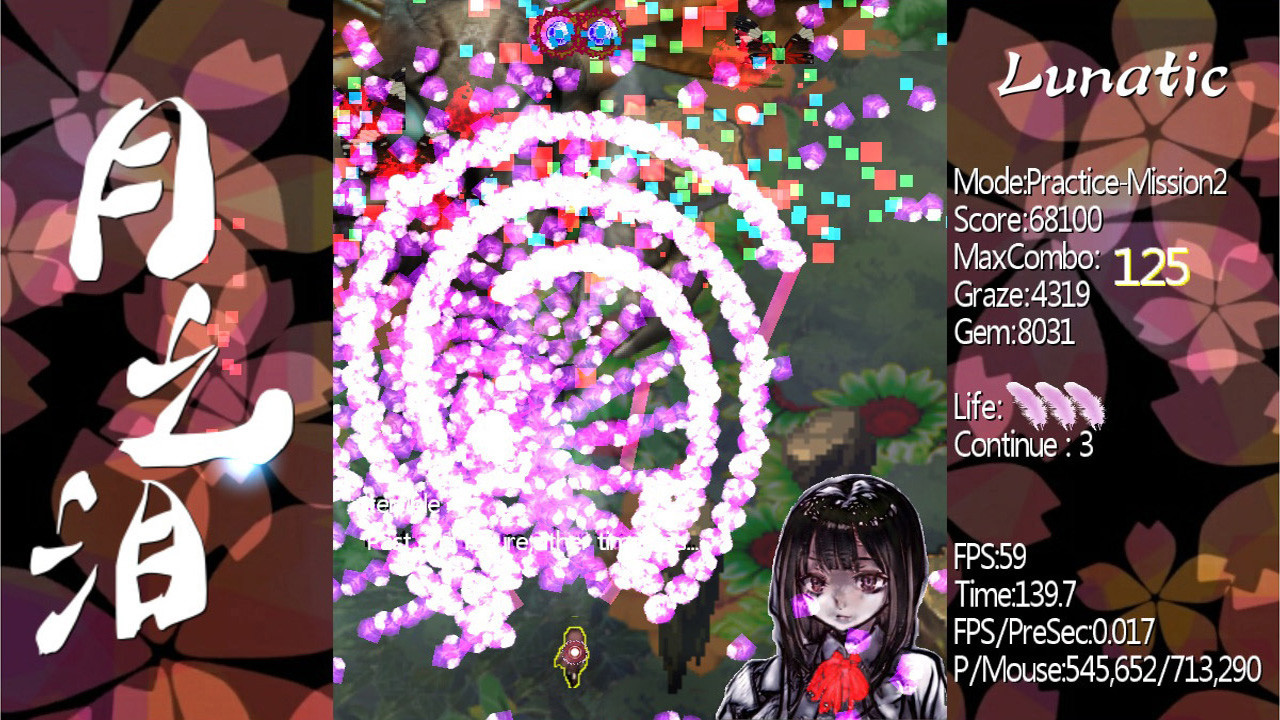