Home / The Blackbird of Amor-PLAZA

In this visual novel, explore the politics and legends of the Kingdom of Throne Lodge. The game features choices and branching story paths. Some battles are fought in a turn based strategy mode, commanding small parties of characters with switchable weapons and a few special abilities. Also on your side are those with the blood of the immortals, but use their power with care. There are also a few puzzles and mini games. Some story scenes allow you to look around and rotate the camera. The graphics are 3d with full shaders and post processing effects. The soundtrack is diverse with many real instruments.

A pompous and incompetent king rules the land, and his councilmen have conflicting ambitions. An old war is on the cusp of reigniting while rumors abound of a coming wrath of the gods. A man called Scholar has the king’s ear, but he alone cannot steer the kingdom from destruction. There are many powerful men in the kingdom, many pieces in play. Gabriel, the captain of the Royal Guard ruthlessly hunts those he deems a threat to the king. Benard, the jolly secretary, Abel, the master of spies, and Horrit, the officer lieutenant also await their time on stage.

Enter a rich world with many cities, landscapes and climates. The Southern lands are cold swamps and forests while the far north is a great desert filled with peril. Strange landmarks called Xenos are scattered, sometimes harming those who come to close. Across the Western sea is the land of legends, the strange island shaped like a ring.

Sometimes the key of the past opens the lock of the future. Mysterious objects of legend will be needed to open the way, objects such as a boat, a box, a lantern, and a key. Even if the riddle of these artifacts is solved, the might of a god will still be required. In the far North lies the temple of the Desert Priestess. Though legends about her vary, there are rumors she is less a priestess and more a deity, the half human goddess of bloodshed. 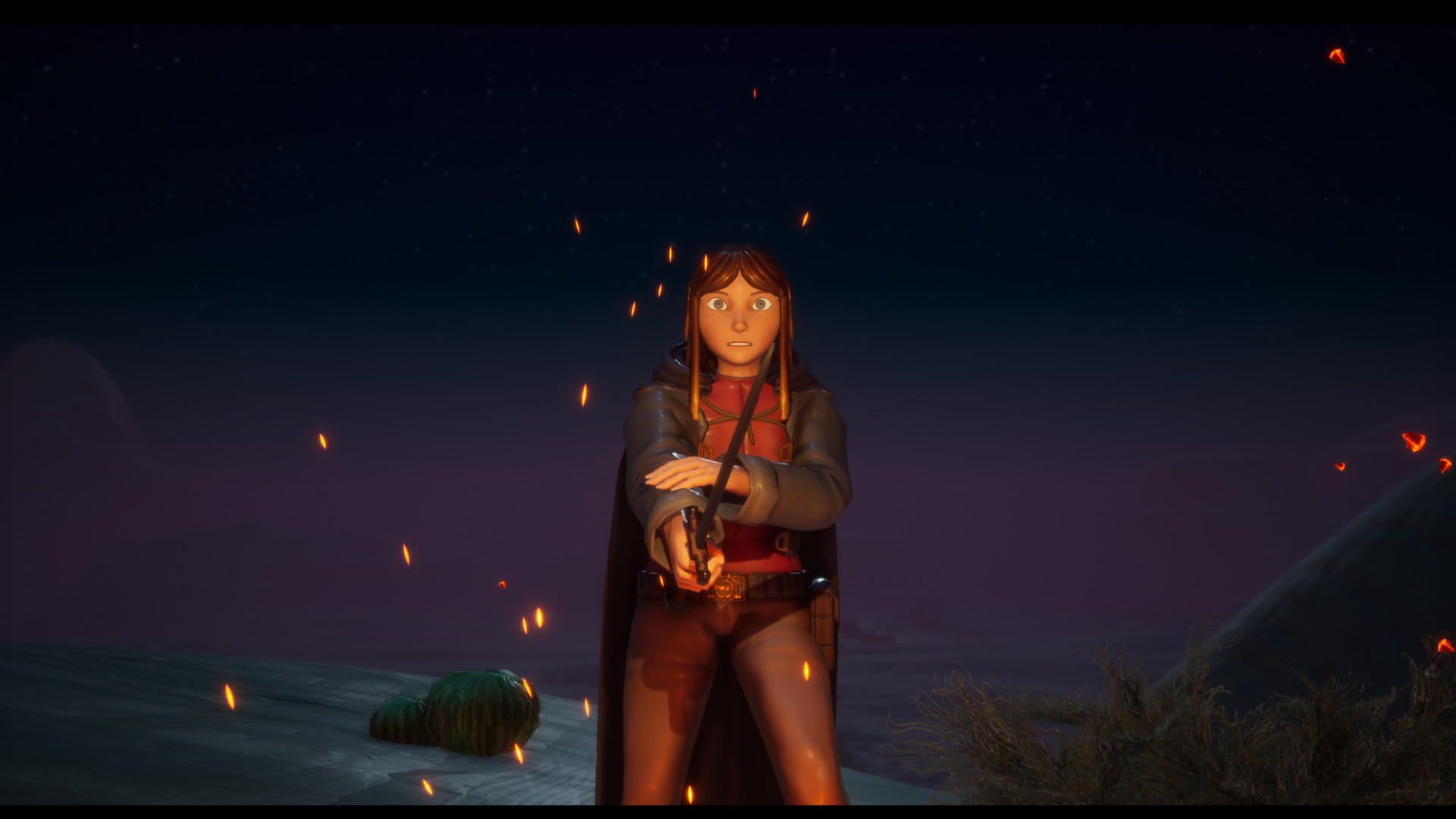 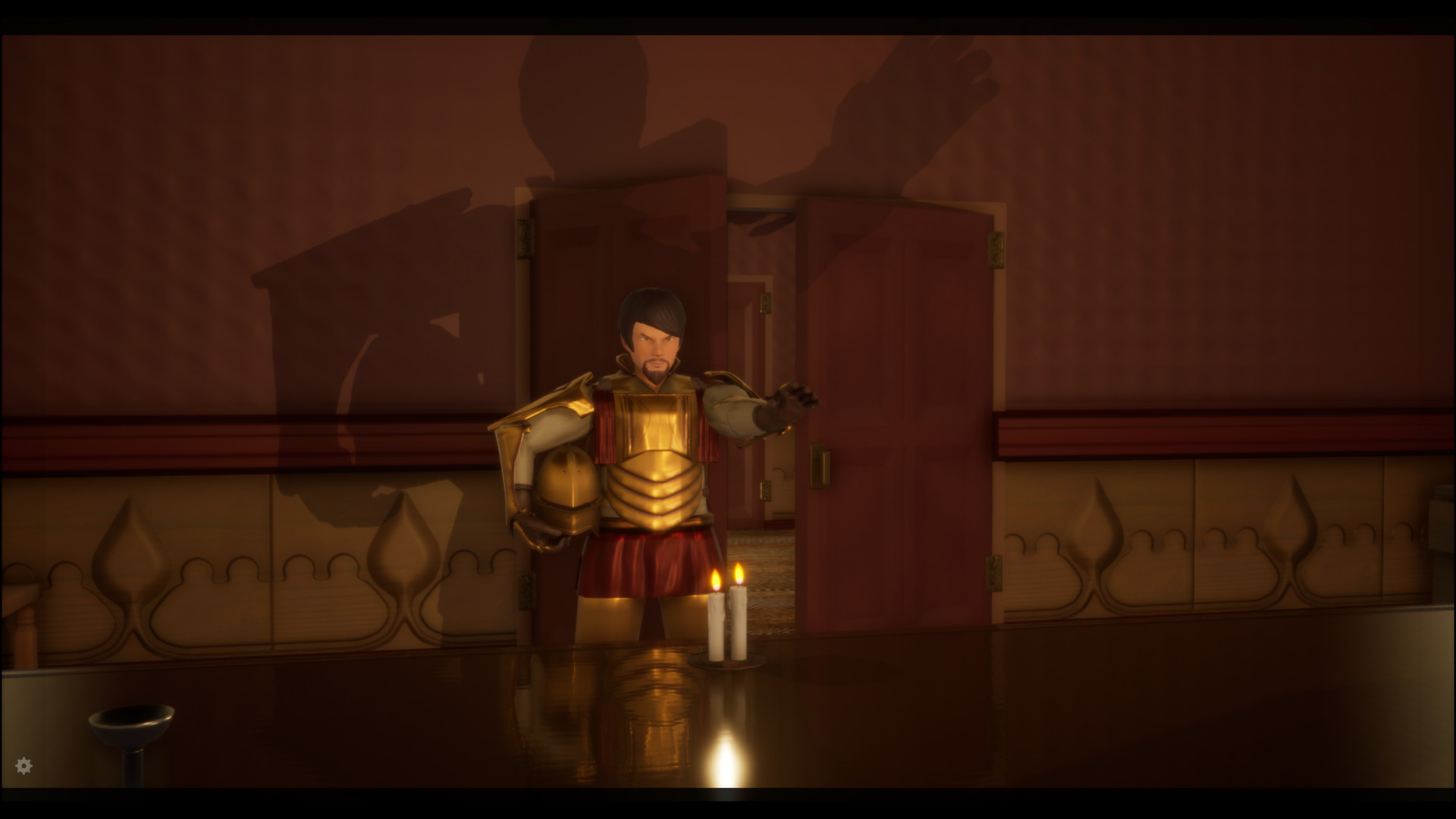 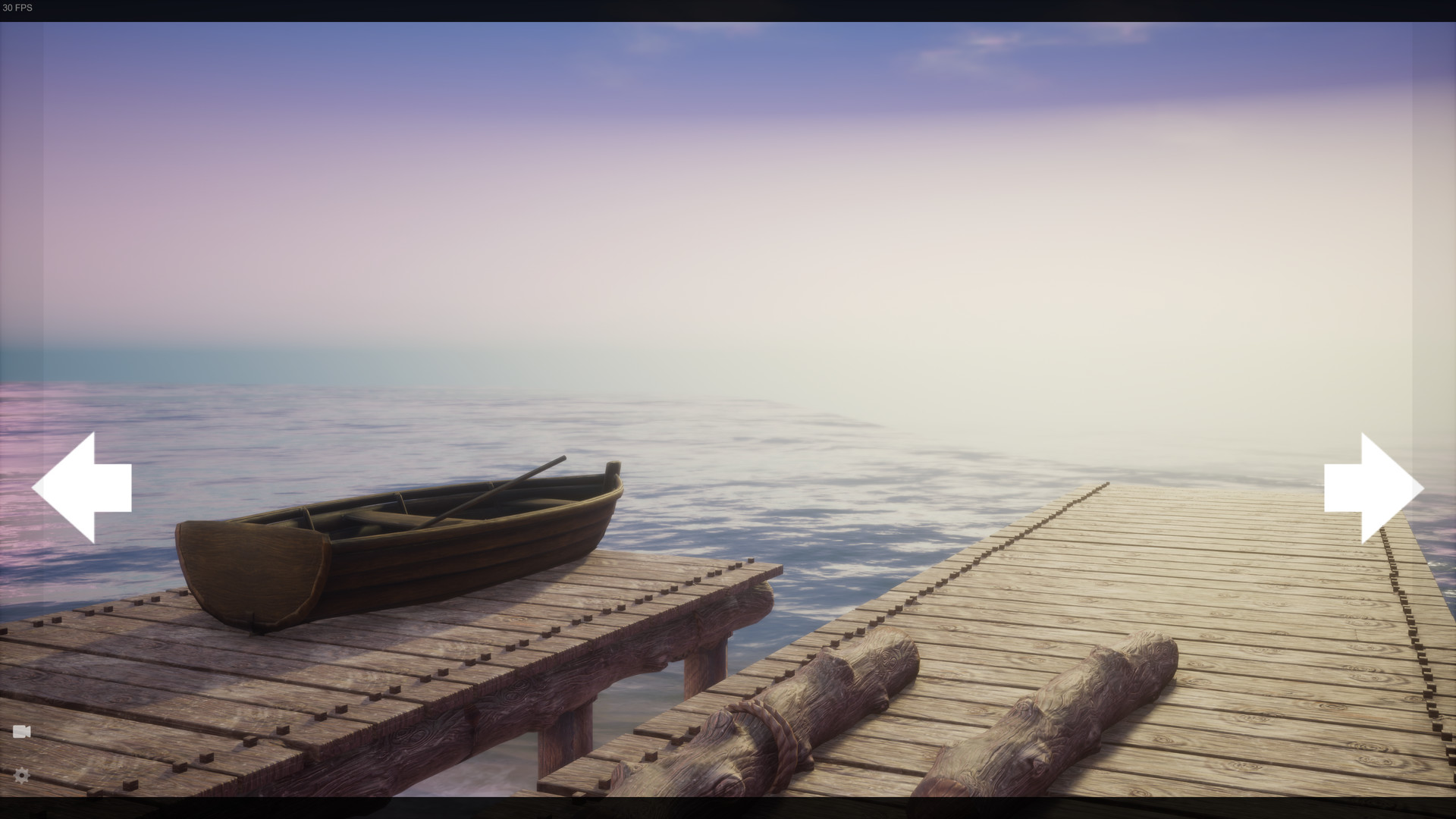 LIST OF ALL UPDATES FOR - The Blackbird of Amor -