This release adds and unlocks the following DLC: 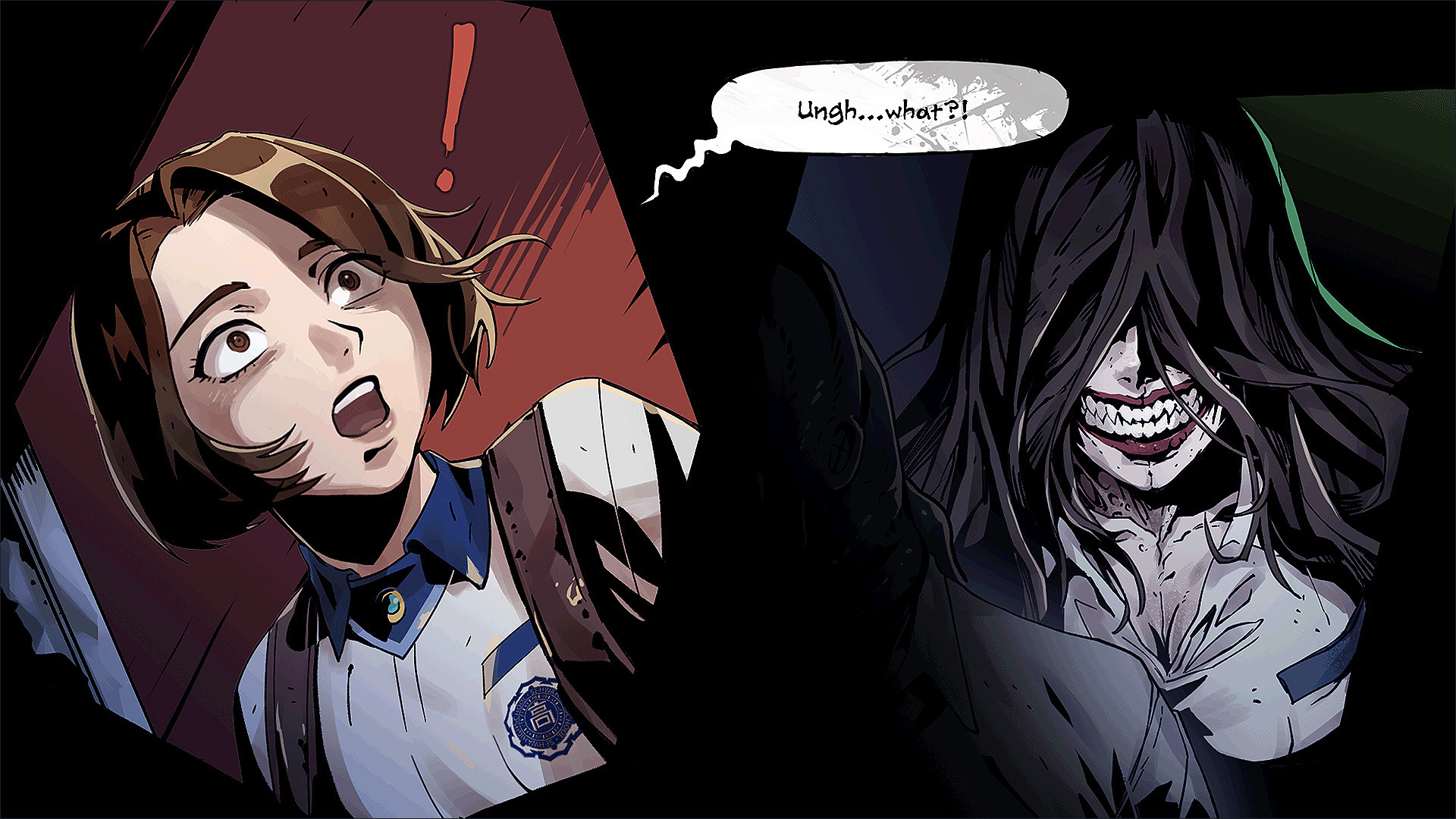 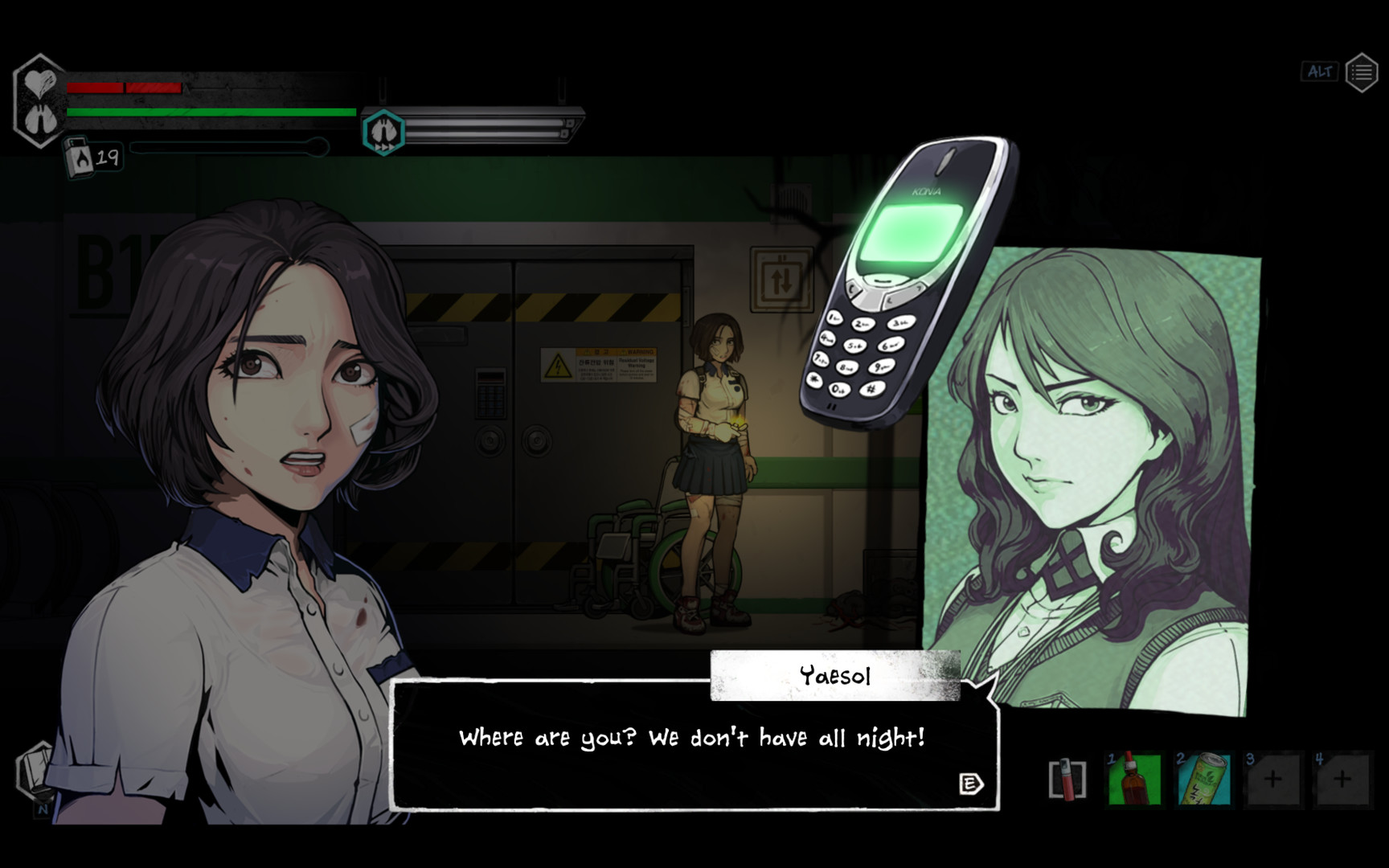 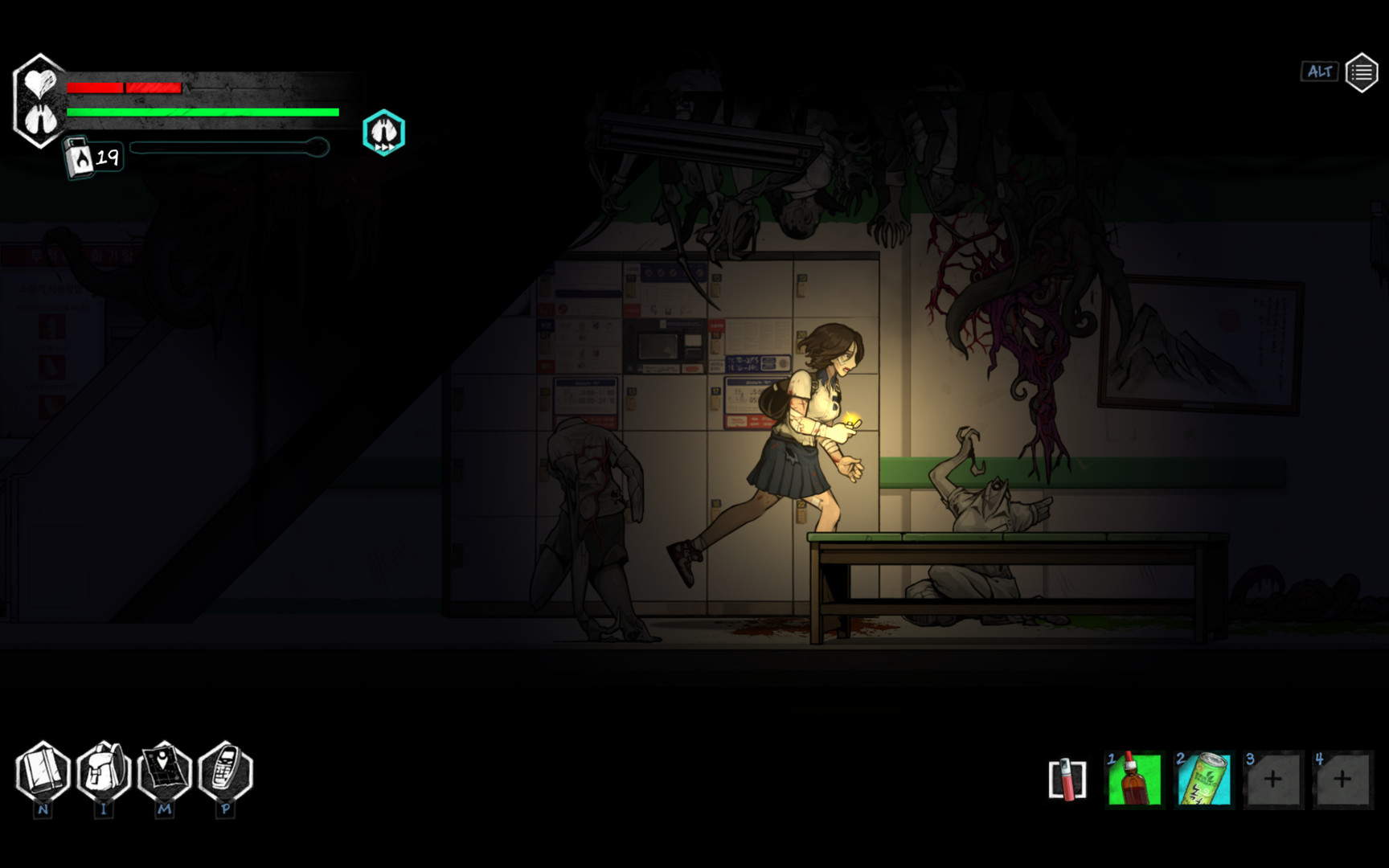