The Cursed Forest is a horror-adventure game in which you will collide with dangerous mystical creature that is living in the autumn forest. You need to make a ritual for release the innocent soul that prisoned in the monstrous appearance.

When your character received the message that his mother was in the hospital he rushed to her aid, taking a shortcut by driving down an old, forgotten road through an ominous autumnal forest.
When something appeared in front of his car and caused him to crash he was lost amongst the trees. The dark forest is hiding many secrets and creatures that wish to harm whatever crosses their path. Now it is up to him to uncover the mysteries of the past and save an innocent soul. But will he be able to survive long enough to do it?

Can you stop the darkness that is rising?

NOTES: The game is updated to v1.0.6 and includes the following 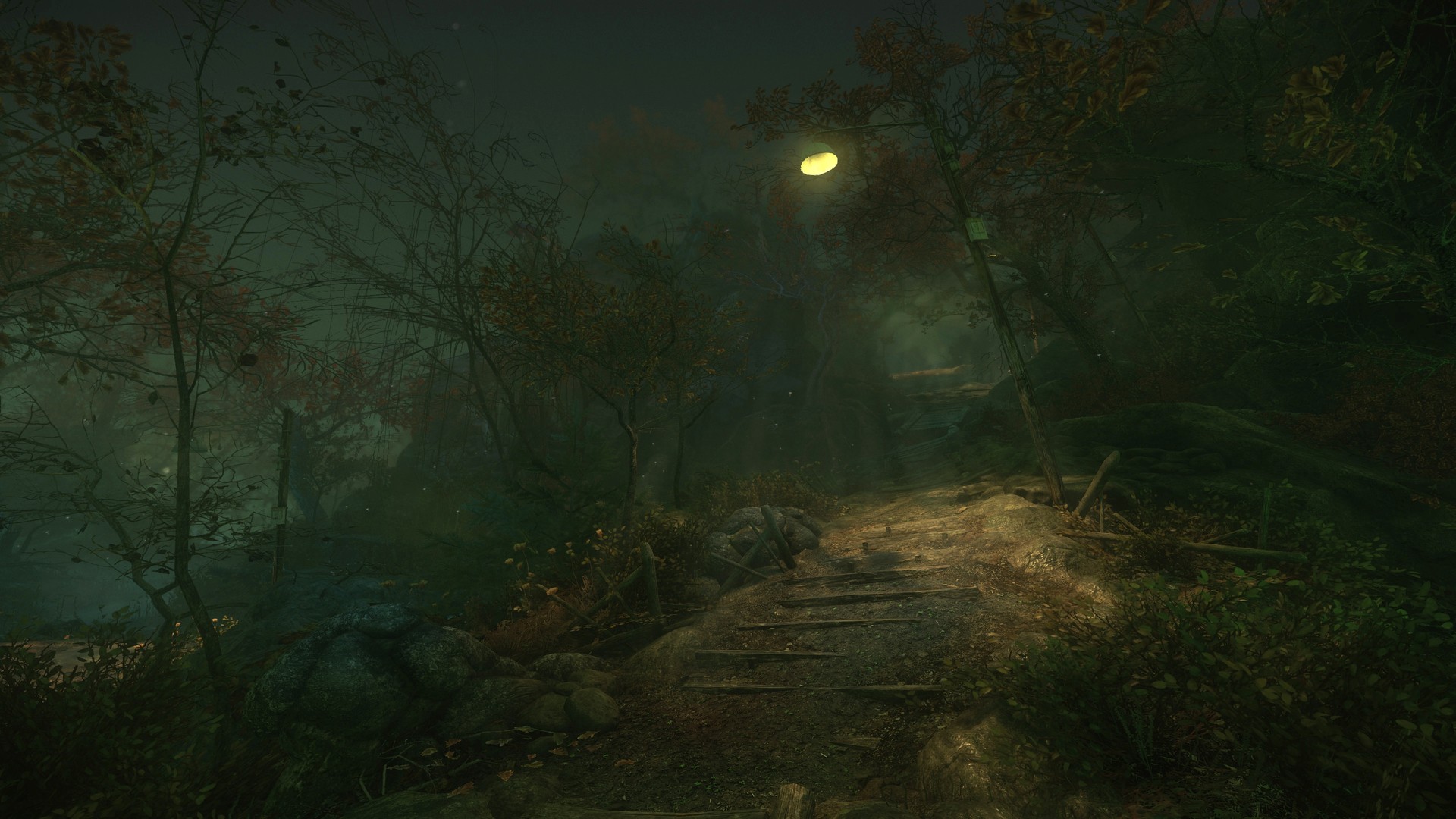 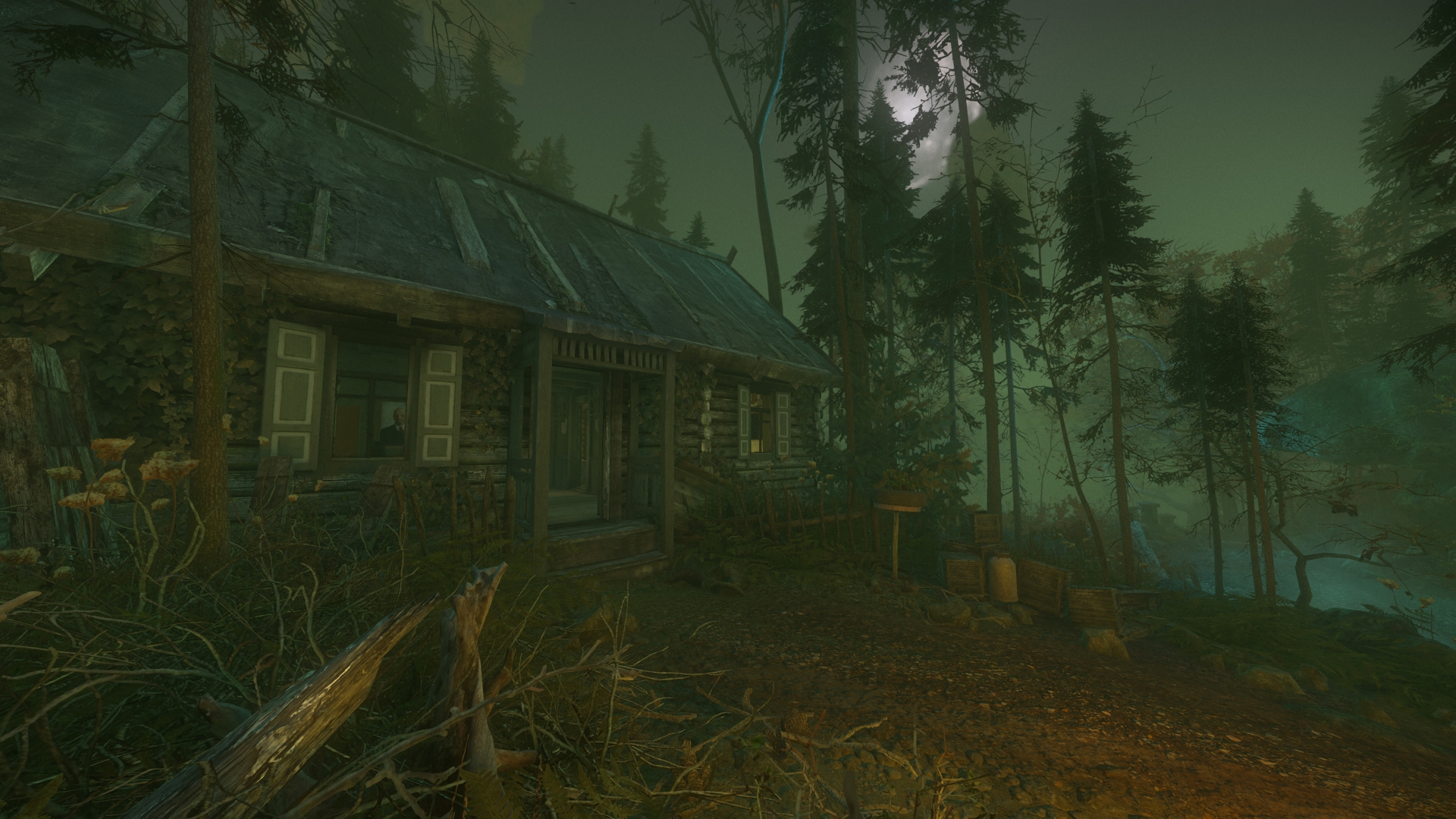 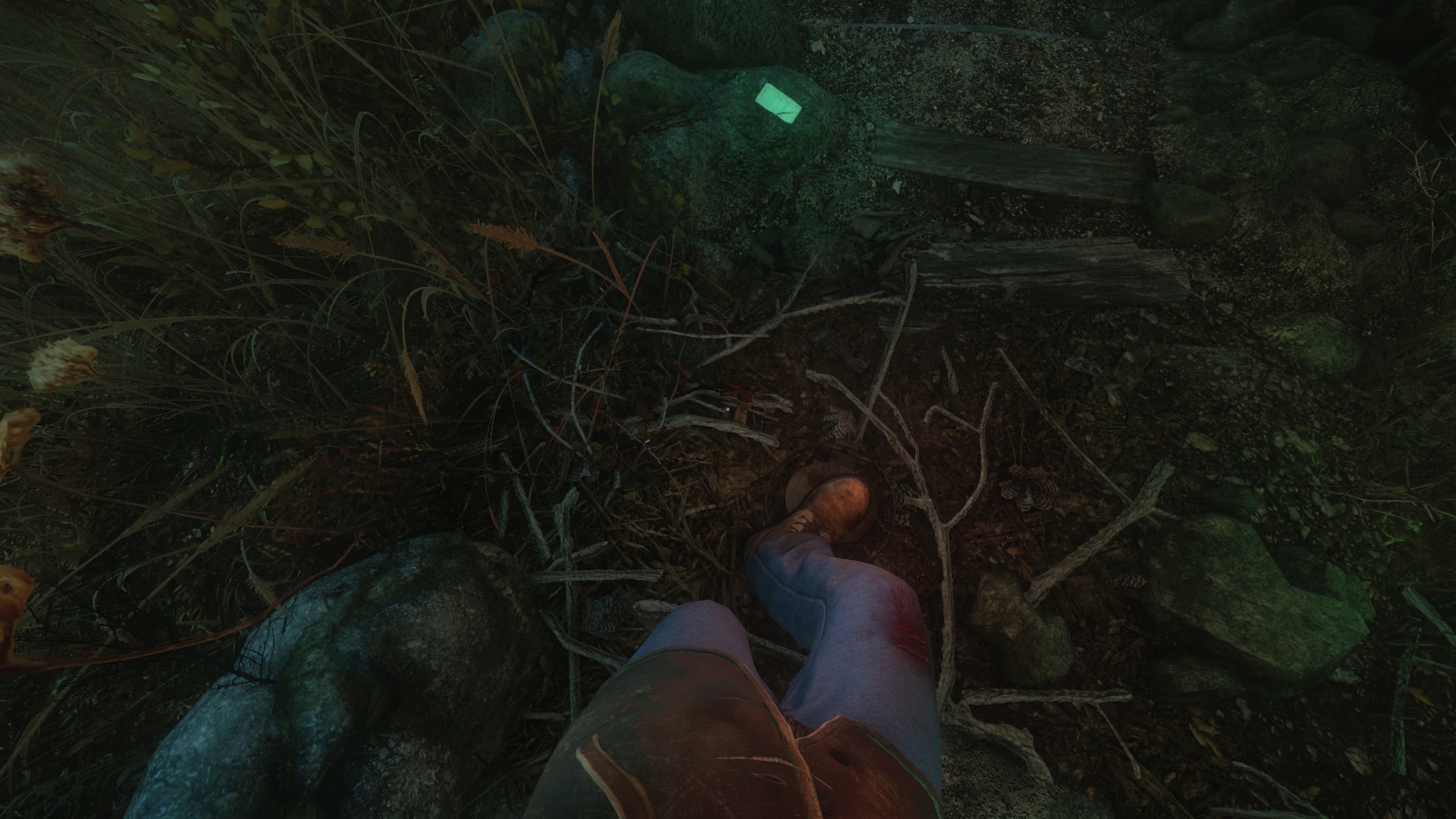