We find ourselves in middle Europe of the year 1400. The dark middle ages, once dominated through nobles and clergy, ends and a new era begins: the age of the free cities of trading and of the free mind!
In The Guild 3 you create a family dynasty which can last for centuries. While the world around you and your dynasty rearrange itself again and again – all non-player figures make their own decisions – you have to prove your skills in handicrafts and trading, at social occasion and finally in politics and in malicious intrigues.
The Guild 3 is a unique mixture of economic simulation, strategy game, historical life simulation and role playing game in real time 3D, with atmospheric voice recording and medieval soundtrack.Guide your avatar and his or her family to acquire wealth and influence
Become an honest craftsman, trade, start romances, bribe officials or thow bombs and poison your enemies – it’s up to you how you amass more and more power
Acquire titles, take positions in town council offices and join a guild
Ranging professions, a complex skill tree and many unlockable actions and bonuses
12 unique scenario maps based on authentic historical locations in Central and Northern Europe
Day and night cycle and seasons that influence game events
Play against AI dynasties or friends in multiplayer matches 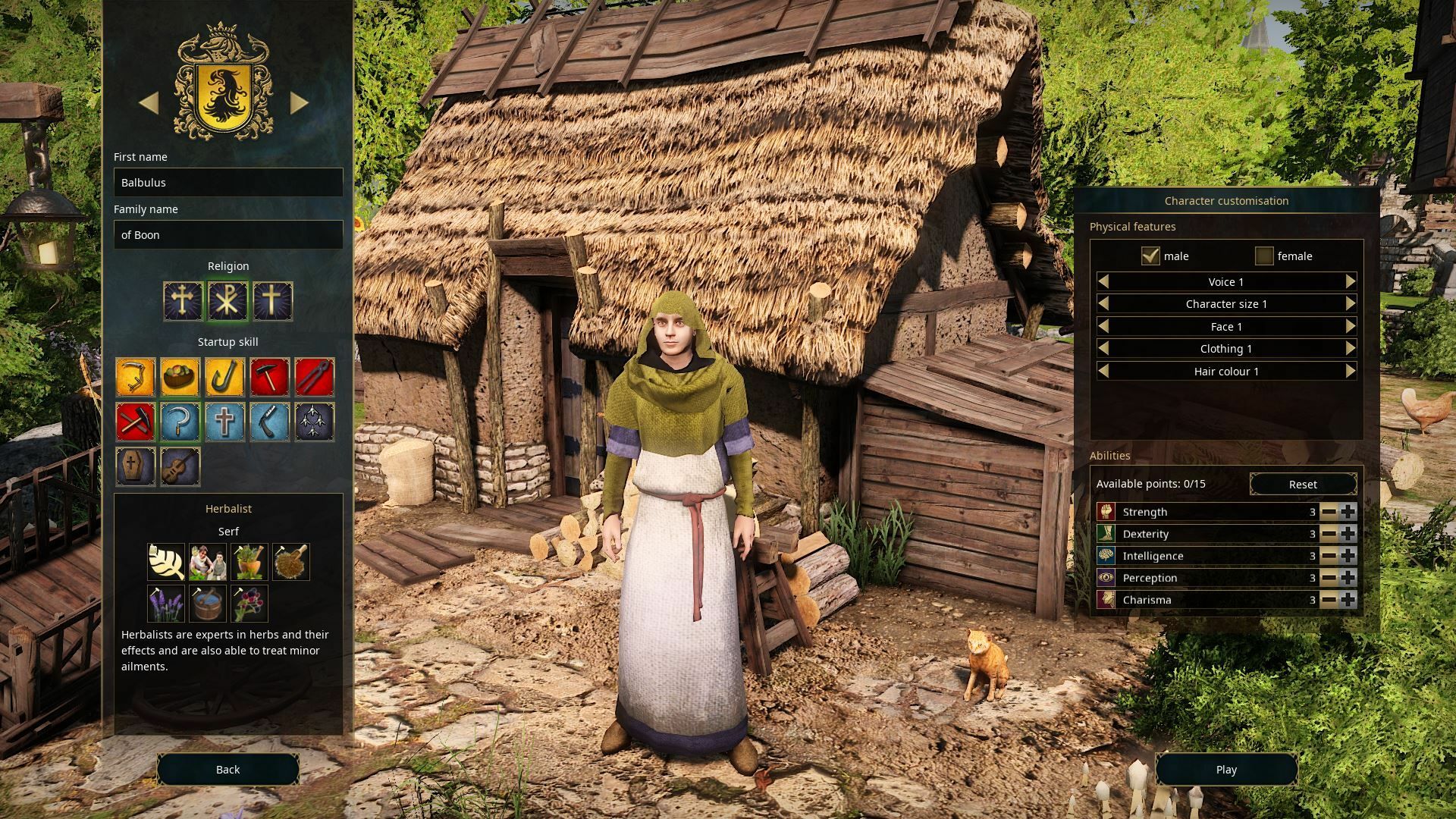 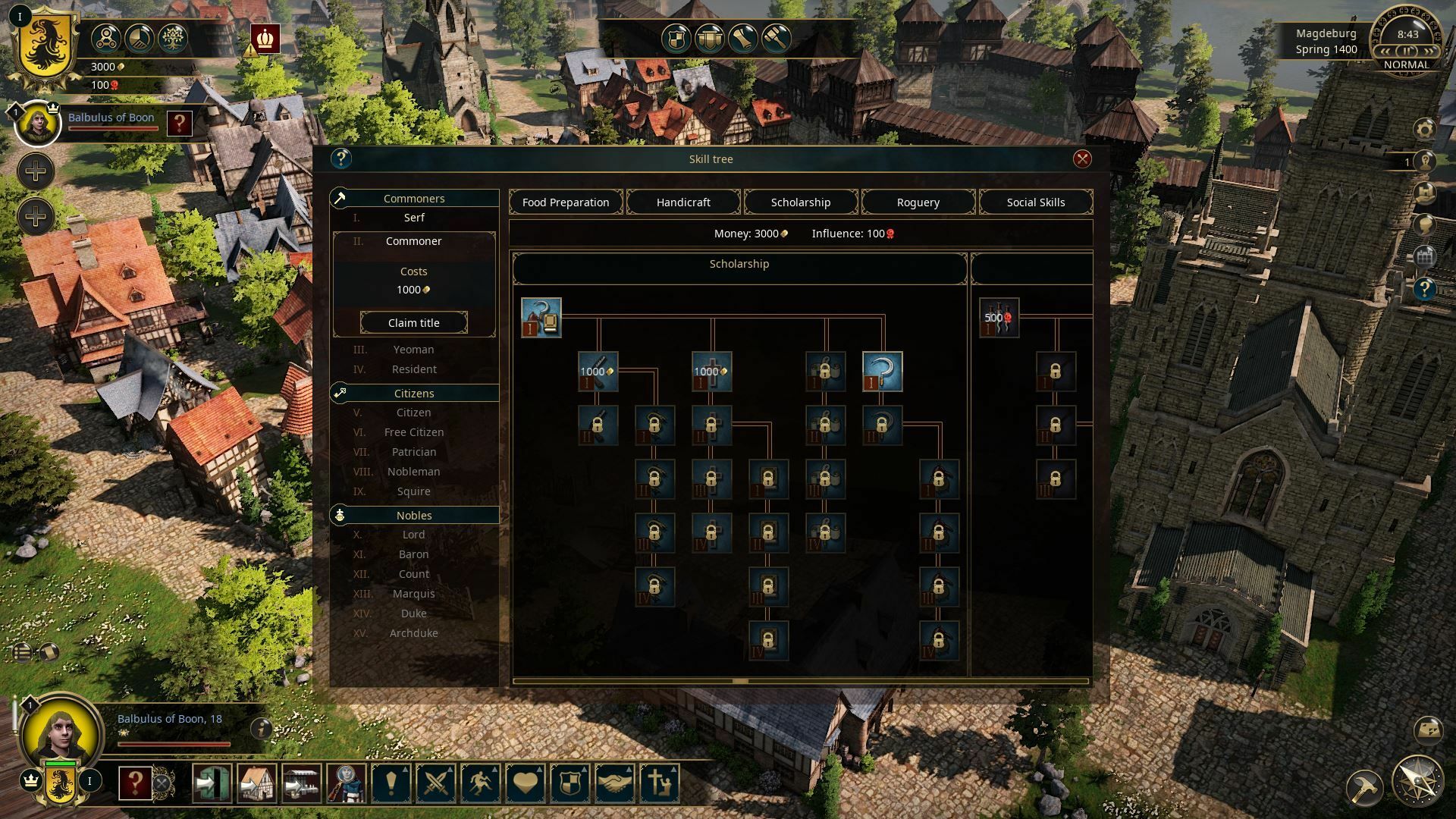 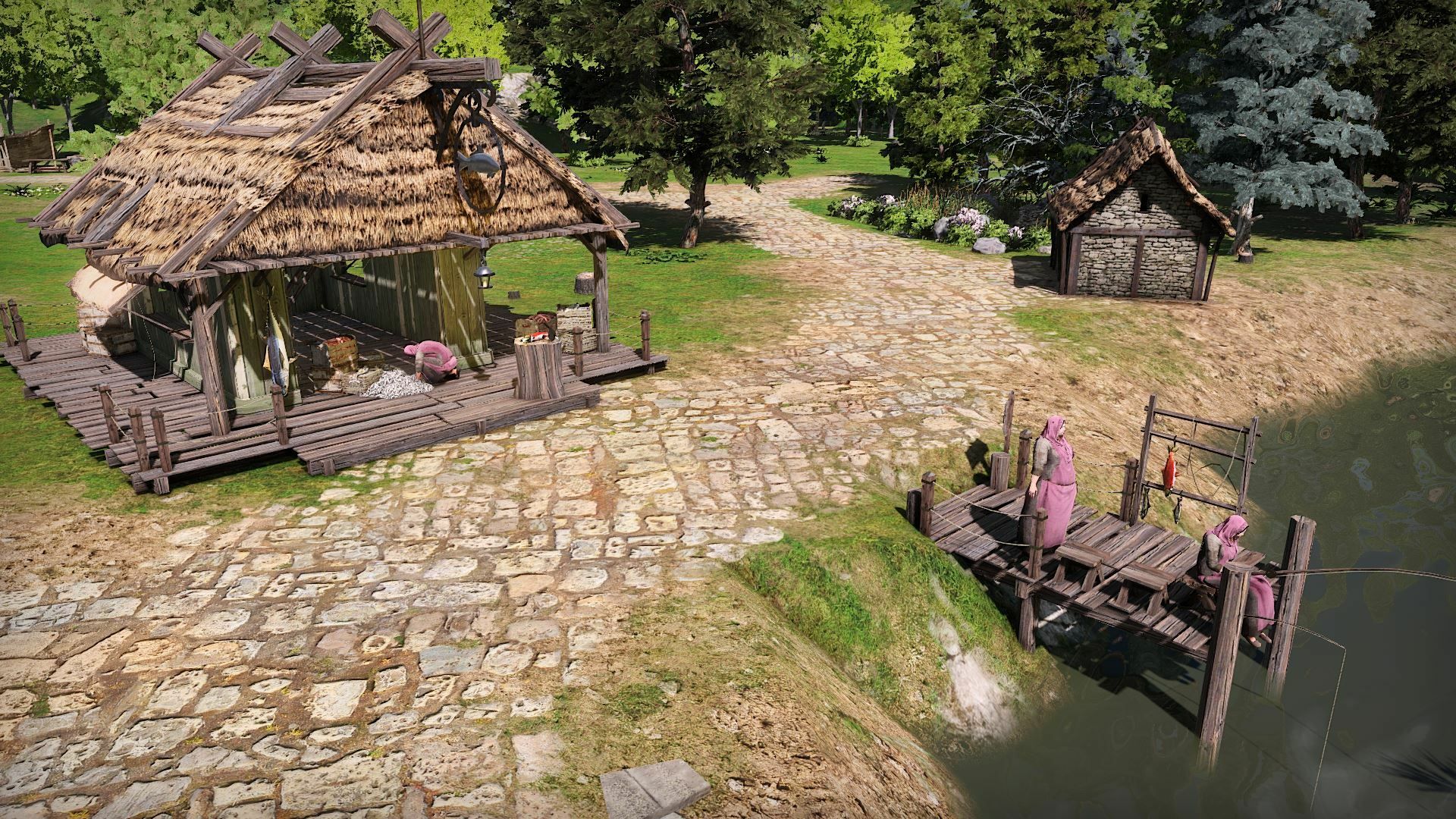