The Hand of Glory Part 2-CODEX

The challenge from a dangerous serial killer plummets detective Lazarus Bundy’s career into a chasm with no way out.
In a desperate attempt at a comeback, Lazarus decides to secretly investigate the disappearance of Kathrin Mulzberg, the young descendant of one of the most influential families in the city.

From the sunny shores of Miami to the green lush Italian hills, he will have to use all the resources at his disposal in order to reveal the truth behind the kidnapping.
And by that time, he’ll be past the point of no return.

Get Ready to Face A Long and Dangerous Journey.

Something sinister is lurking behind the dazzling glaze of Miami, a force that goes far beyond the usual human concept of science and religion. There is a silent, latent war going on, a war able to shatter the foundations of civilization, harnessing ancient knowledge and mystical arts lost for centuries.
Get ready to face a long and dangerous journey. It might be the last.

A brand-new point and click adventure, inspired by the golden age classics such as Broken Sword and Gabriel Knight

More than 15 hours of gameplay, thousands of dialogue lines and dozens of puzzles to solve

The Hand of Glory Part 2-CODEX

NOTES: This release is standalone and includes Part 1 and 2. For more information on what is new see the following link.
https://store.steampowered.com/news/?appids=961010 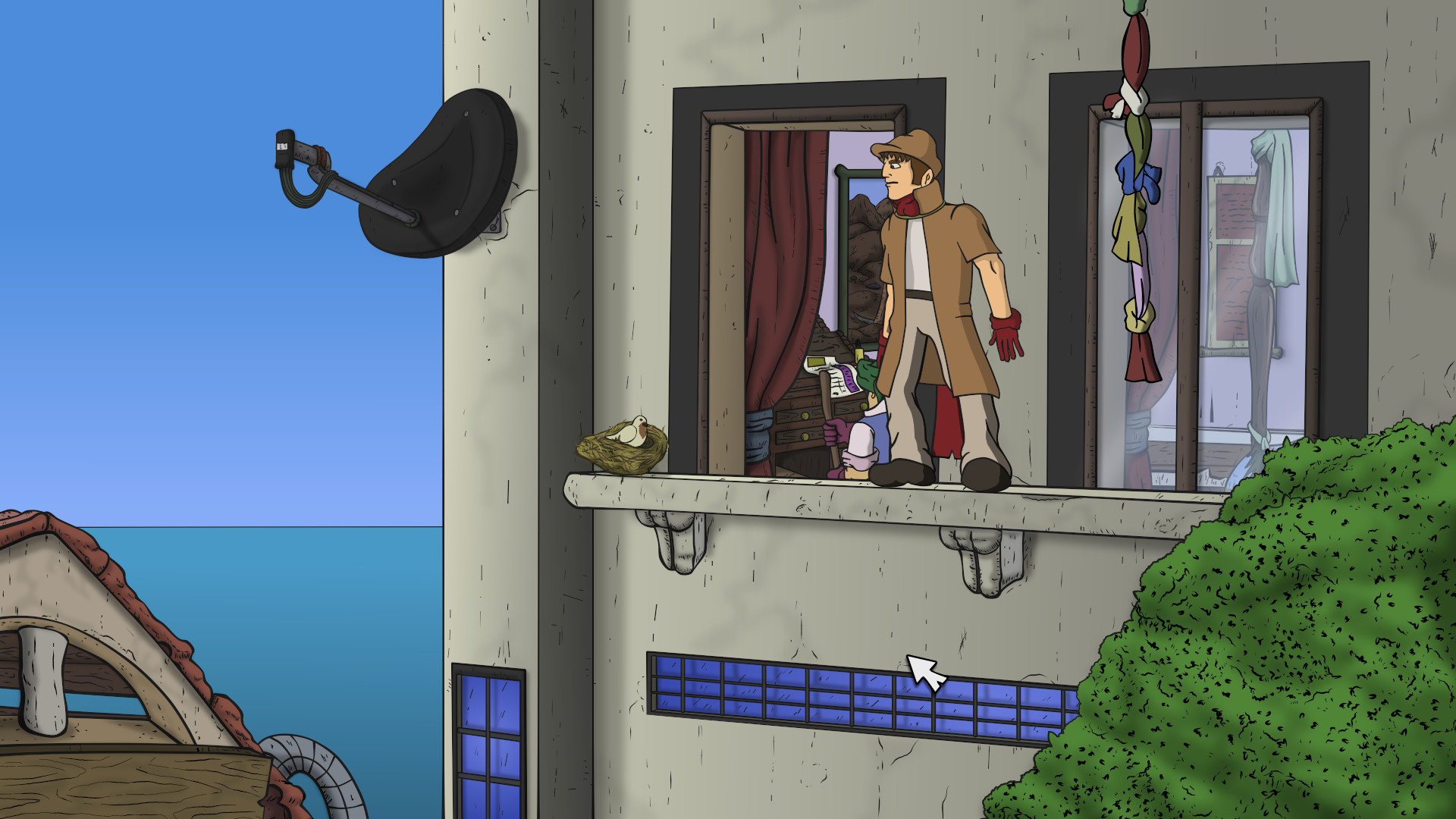 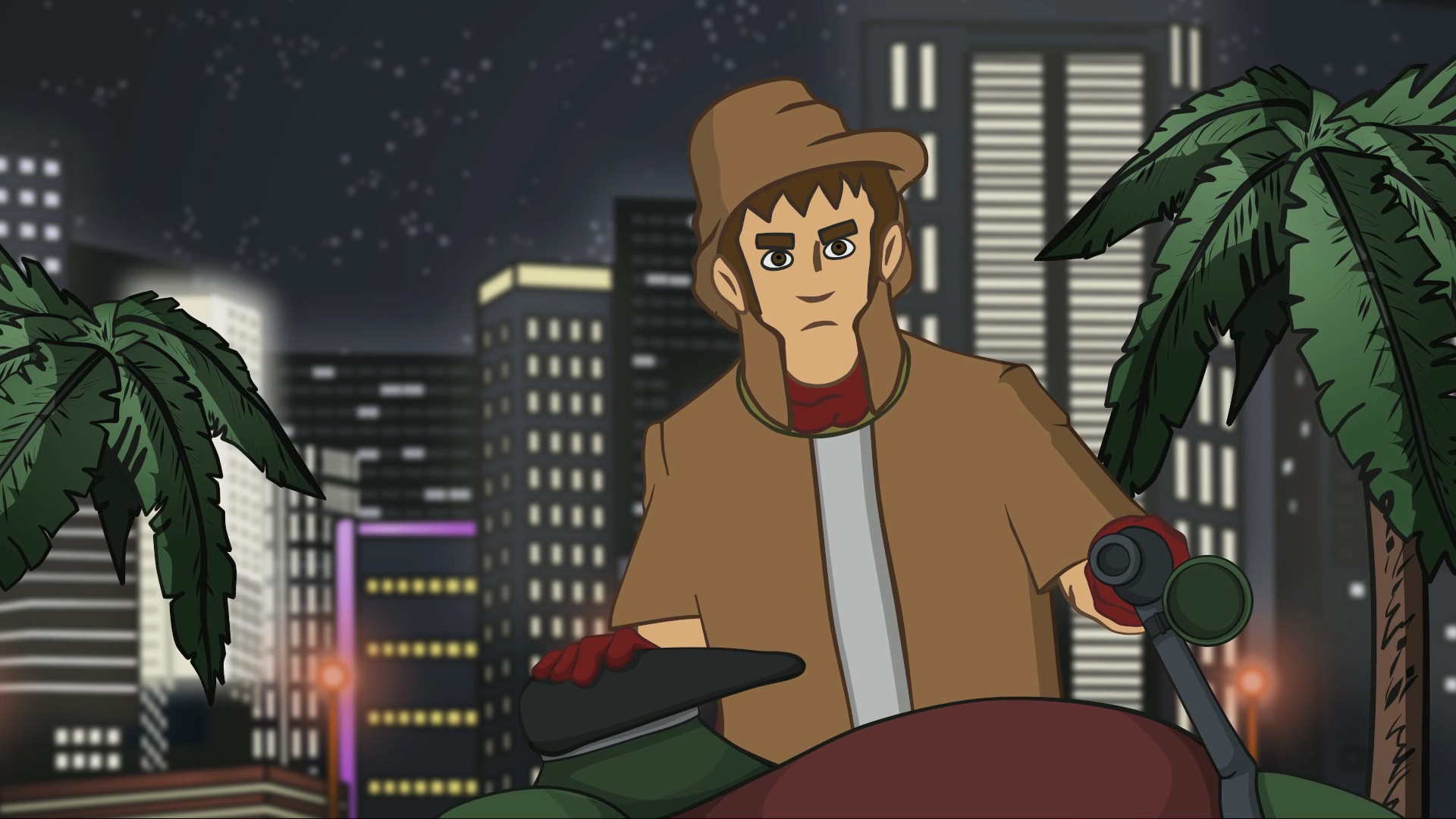 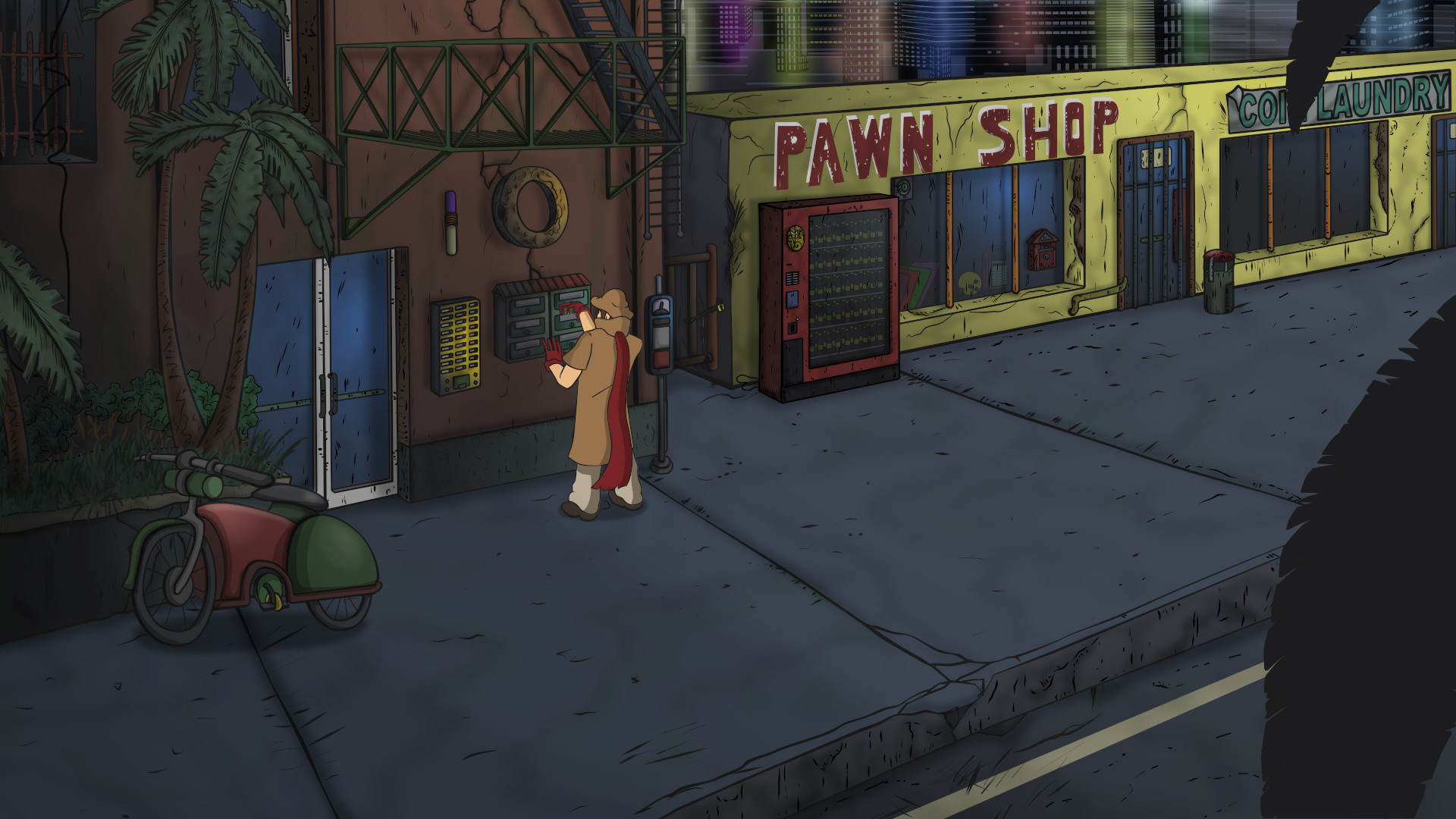