Alice, daughter of the noble Dietrich, her life of aristocracy comes to an end after her father died for some reason. All that was once magnificent is now gone, over a hundred servants were dismissed, mansion sold, jewelry pawned, moreover, huge debt owed to loan sharks. Only the most loyal servant of all, J, stayed and kept Alice company. The once noble miss have to live in a rented dump and to pay up her debt, she is now a bounty hunter. She’ll do whatever paid to do, no matter how difficult or graceless it is.

Hilda, women delegate of Eden Church, is a rising star by her breathtaking beauty and incredible sexuality. Her ruthlessness made her willingly give up anything to achieve her objective. Her unspeakable experience in Schramm has made her go ballistic when touched. The king drown in her unbelievable attractiveness and was finally brought to her knee, which led to her total domination of his country. The only enemy she considered comparable to her beauty is Alice, and as her envy implodes, she’ll do whatever it takes, however disgraceful or dirty, to make her a sex tool.

Battle mode of this game is traditional turn-based-RPG, of which party with higher speed makes the first move. Battle command involves attack, abilities, magic, props and flee. But for further reference, all battles are objectively one-on-one, which means all enemies are considered as a group when attack. And the character will automatically choose to flee if CE(Combat Effectiveness) of enemies is way too high. And when defeated, game will not end, but rather trigger some unspeakable event (winky face with nothing but INNOCENT smile).

As a Japanese-style RPG, our game provides you a rather open and free world. For example you can roam in the street wearing no undies, barge in to bathing pool for man just for a rush, sell used underwear to complete strangers with acquired taste, be a common prostitute in any brothel for the unique experience, or just simply beat a NPC to death because you feel like it.

So, how will life of Alice turn out? Will she redeem her noble name and life? Or will she just abandon herself and become a sex tool? Will she become something evil, or remain a virgin to her Good End? All of that is for you to decide! 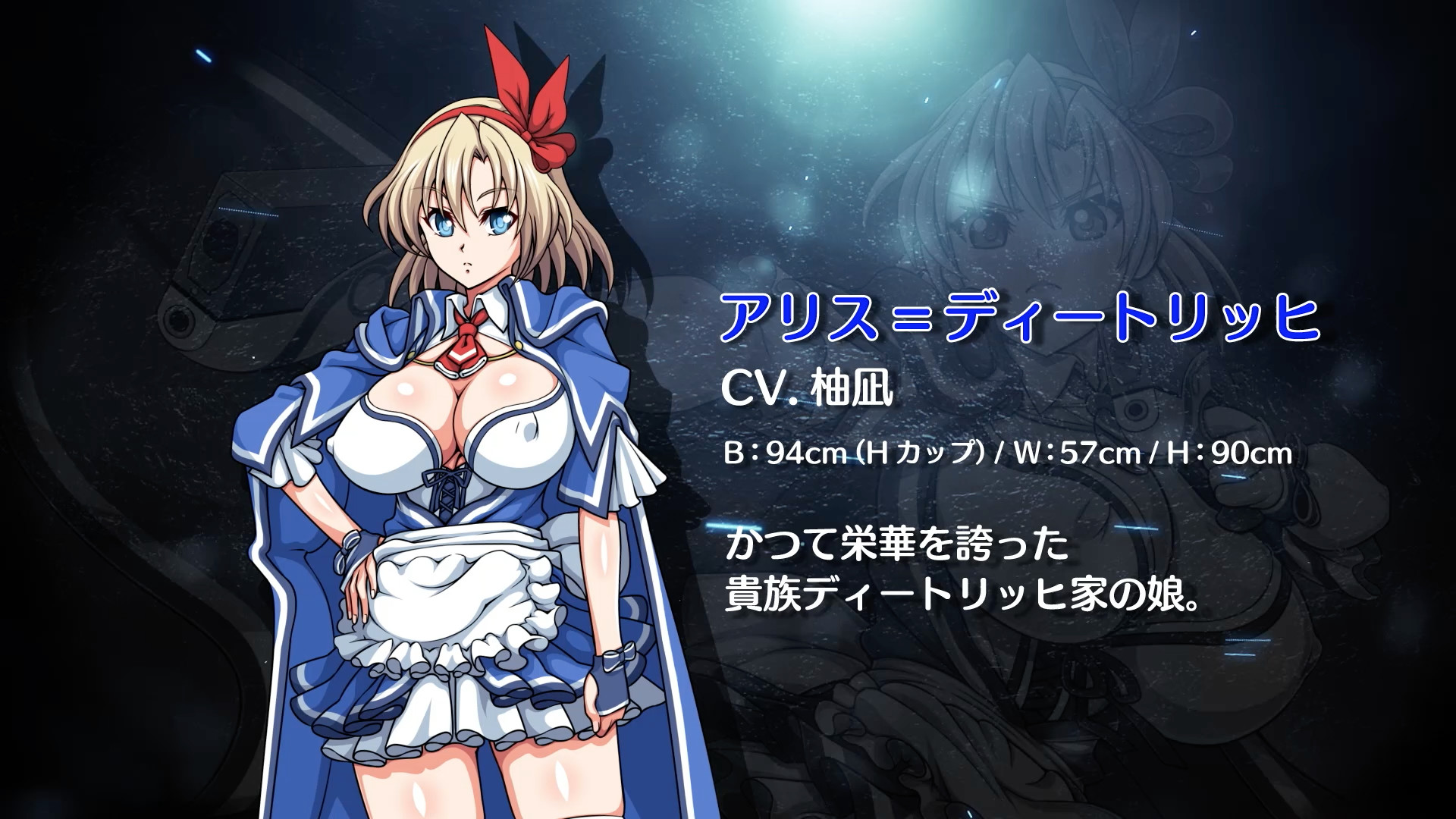 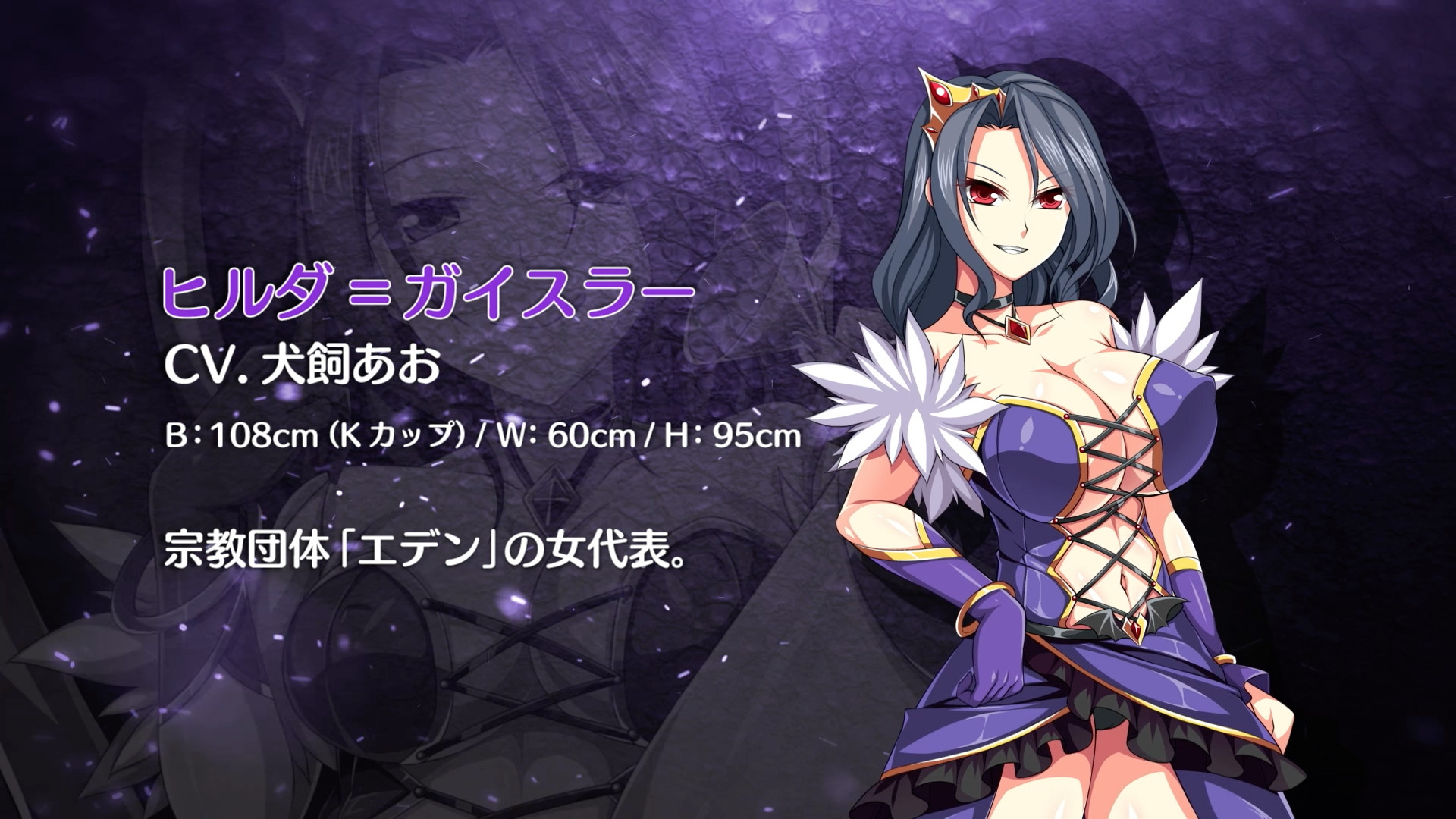 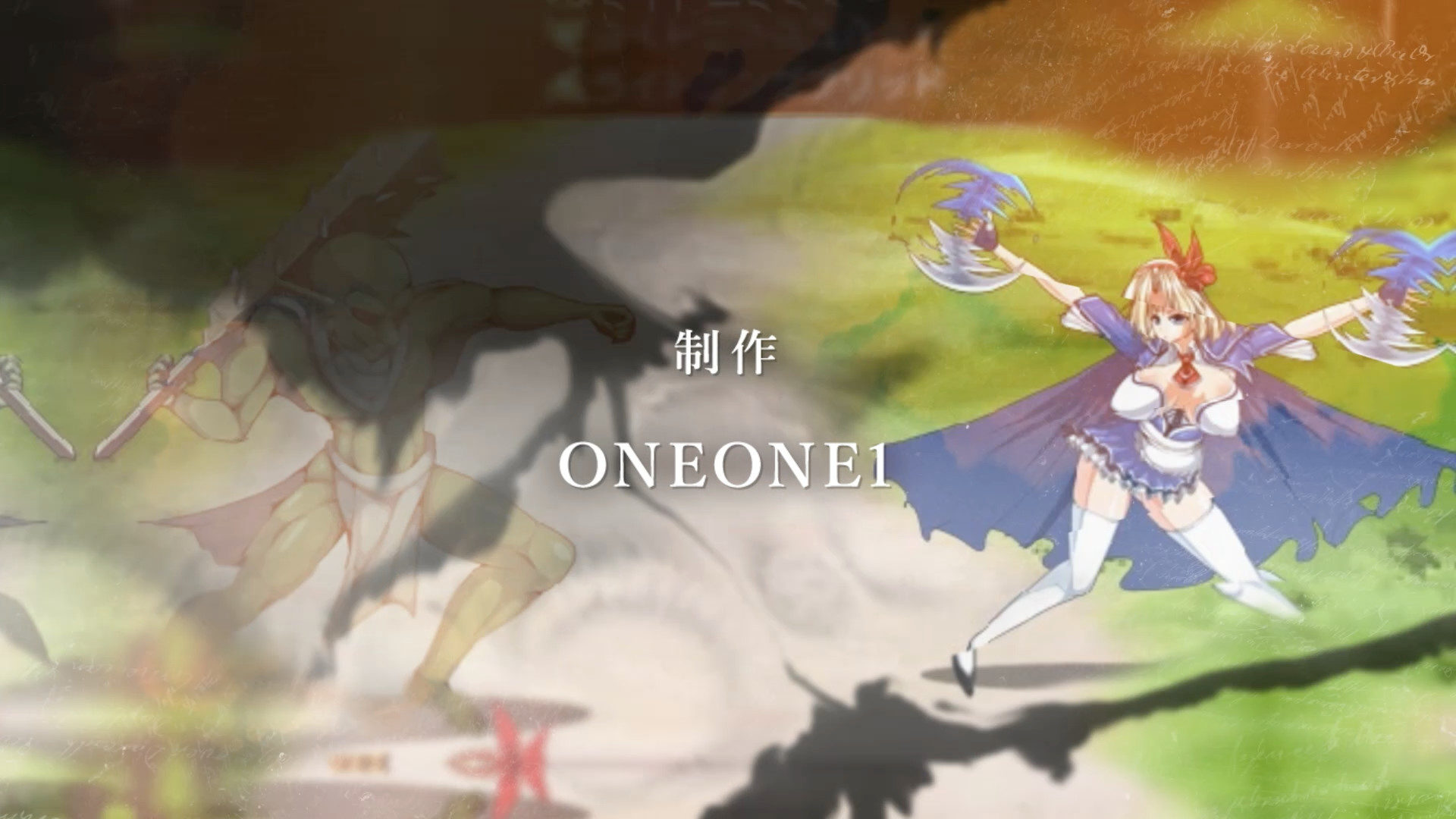