The Horus Heresy Betrayal At Calth-PLAZA

Immerse yourself in the Horus Heresy the epic origin story
of the Warhammer 40,000 Universe!

The first shots have been fired in the conflict that will change the future of mankind. Brother Legions of Space Marines taking arms against one another. The noble Ultramarines are betrayed on Calth by the zealous Word Bearers bent on tearing down the Imperium. A dark ritual ignites the system’s star, sending both Legions underground to battle for their honor, their belief, the fate of the Imperium, or just to survive.

The Horus Heresy: Betrayal at Calth is a game of turn-based skirmishes between the genetically altered warriors of the 31st Millennium, The Adeptus Astartes. In the campaign, players control units of Space Marine Legionnaires, guiding them through the underground arcologies of Calth. Fight alongside units of Ultramarines ranging from basic Legionnaires, Veterans, and Sergeants, to elite units of Terminators, and the most venerable Contemptor Dreadnought. Dispatch the foul heretics of the Word Bearers using a mighty arsenal, from the ranged accuracy of Bolters, Plasma Guns, Flamers, and Rocket Launchers, to the close combat might of Chainswords, Power Fists, and Lightning Claws.

The Horus Heresy: Betrayal at Calth also includes several Multiplayer maps allowing players to fight as Ultramarines or Word Bearers in either objective based missions or deathmatch. Bring the full arsenal of your chosen Legion to bear against friends with private matches or against opponents across the world with built in matchmaking. Multiplayer mode is available to both PC and VR players, allowing both formats to play against one another.

VR NOT REQUIRED TO PLAY

The Horus Heresy Betrayal At Calth-PLAZA 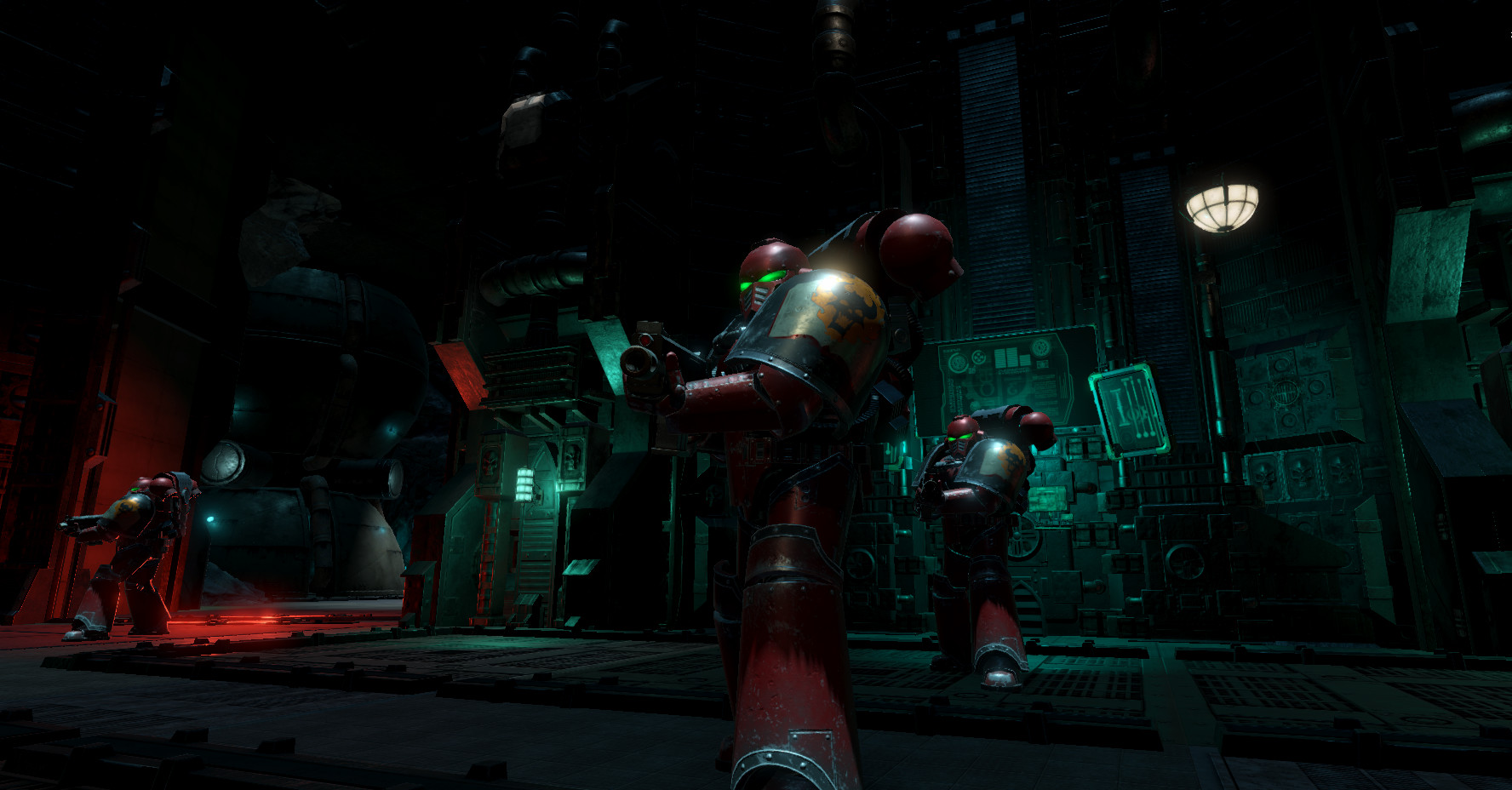 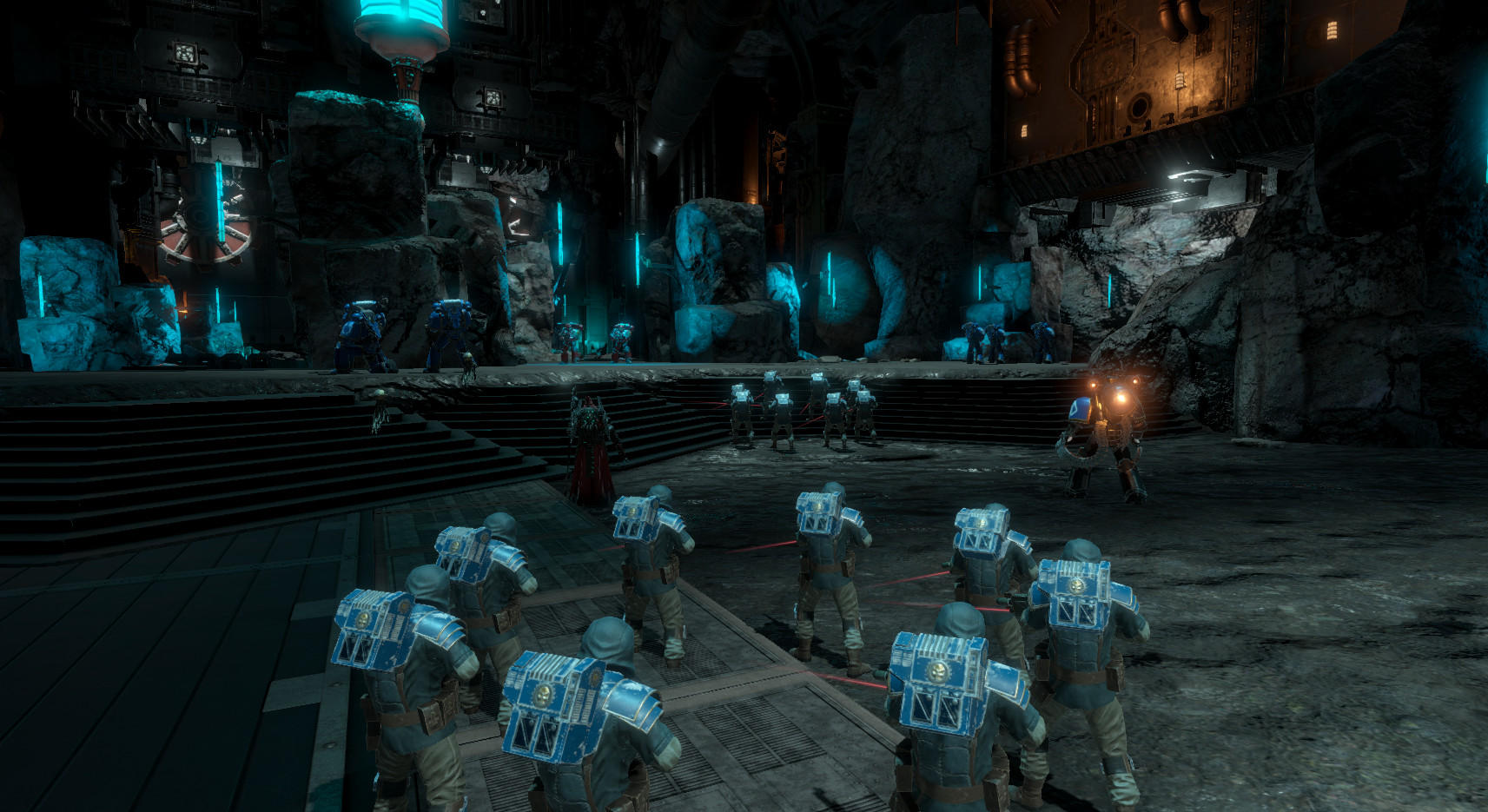 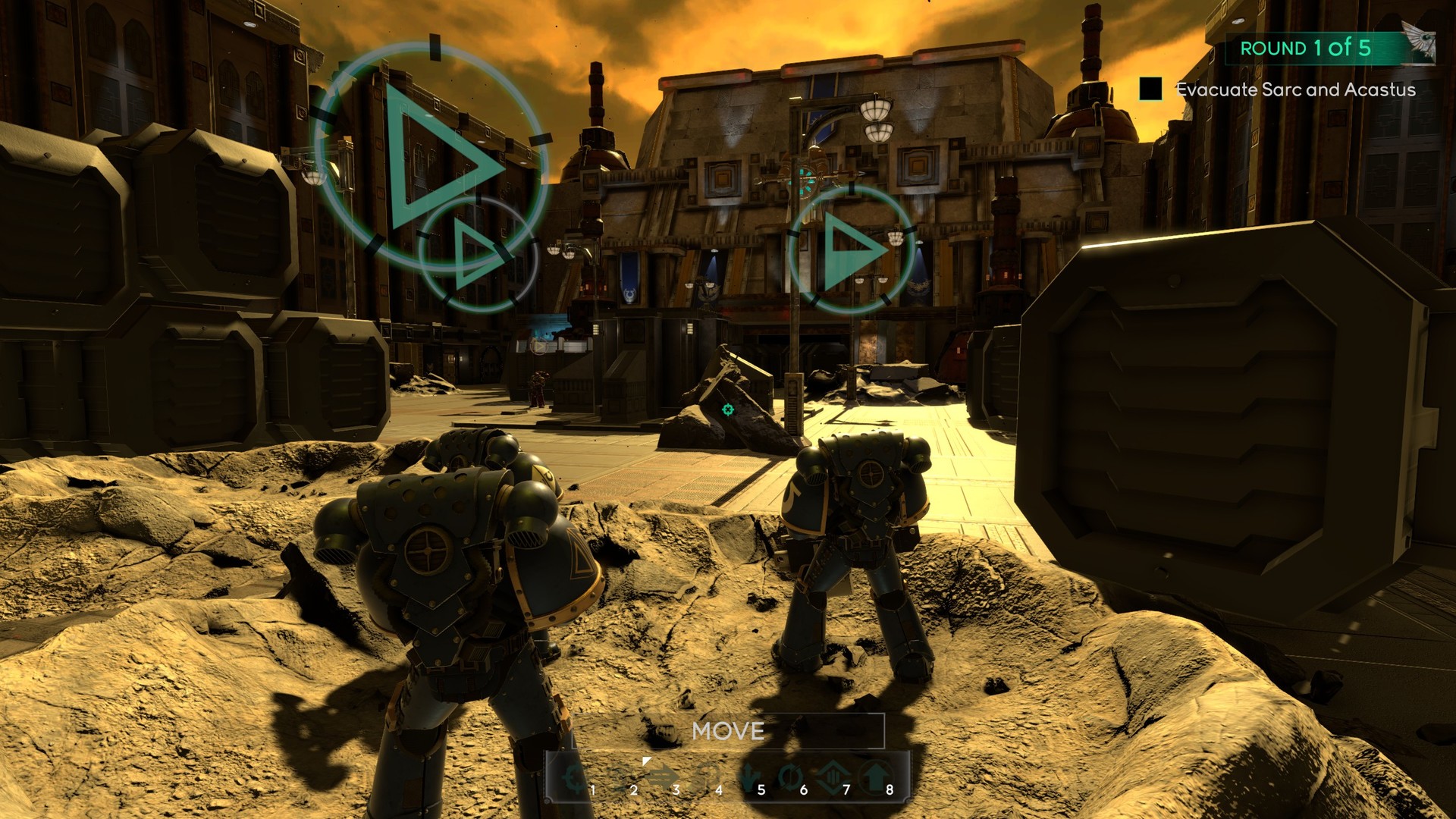 LIST OF ALL UPDATES FOR - The Horus Heresy Betrayal At Calth -