The Legend of Bum Bo-TiNYiSO

Home / The Legend of Bum Bo-TiNYiSO

"This Bum-bo game! it about time Bum-bo got coin stoled by ugly thing… can you help Bum-bo bash?"
– Bum-bo the Brave.

When Bum-bo’s only coin is stolen by a mysterious entity and pulled down into the sewer, Bum-bo finds himself facing droves of deranged enemies, lost children, his fears, and eventually the beast that stole his beloved coin.

Gameplay
The Legend of Bum-bo is a puzzle based "deckbuilding roguelike" by Edmund McMillen (The Binding of isaac, Super Meat Boy) and James Interactive, where players collect hordes of items that can be modified, upgraded and comboed with others in many interesting ways. Play as one of many Bum-bo, each with its own unique abilities, as they smash, bash and splash their way through a variety of cardboard monstrosities, giant bosses and dark personal urges…

oh also its the prequel to The Binding of Isaac!

– 100+ unique items that can be modified and upgraded.
– 80+ unique trinkets that give neato passive abilities.
– 4+ playable characters each with their own unique abilities.
– 10 ugly, yet cute bosses.
– 30 enemies
– Amazing music by Ridiculon!
– loads of unlockables!
– Animated cut scenes that will make you feel bad!
– Poop!

The Legend of Bum Bo-TiNYiSO 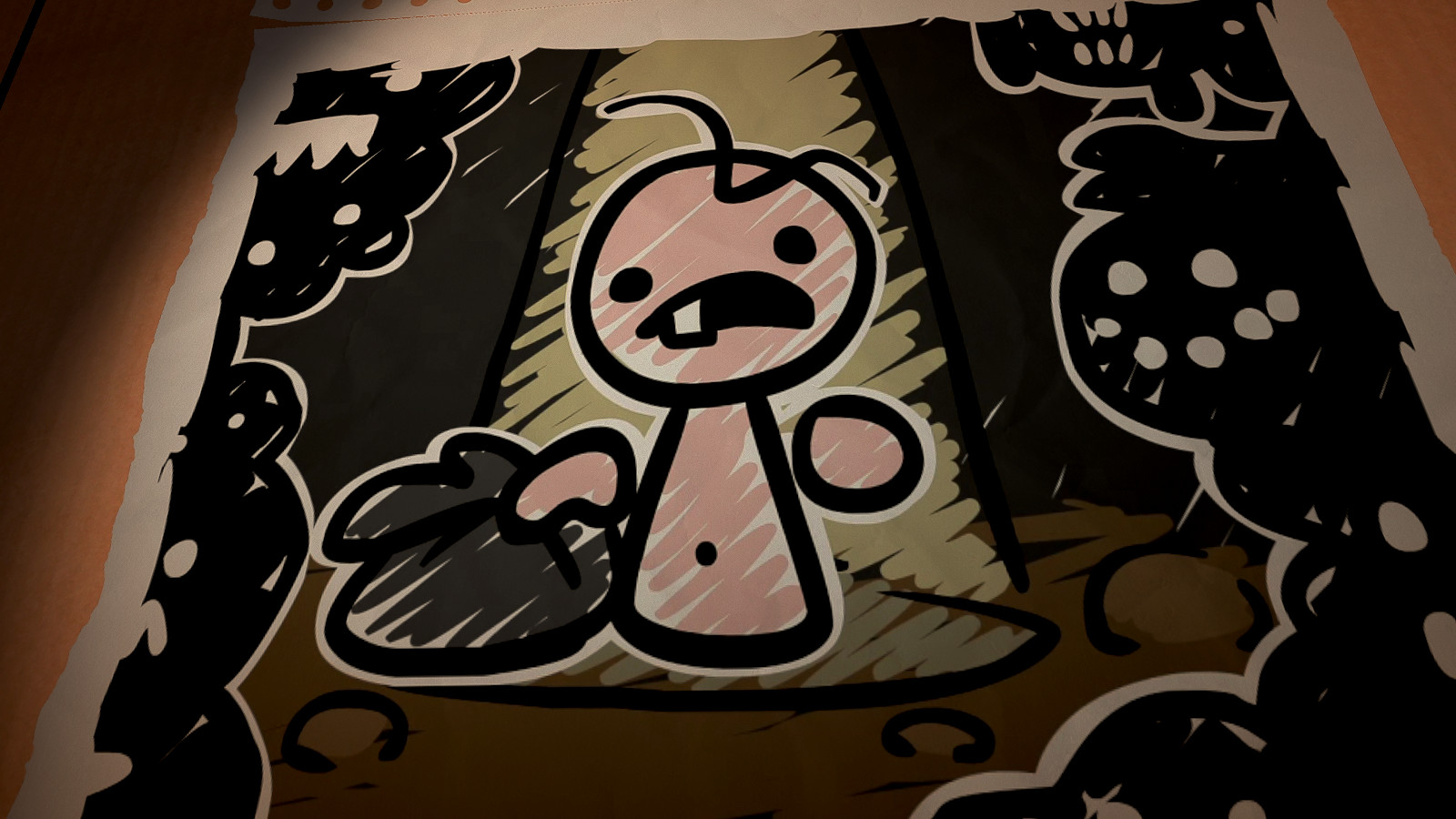 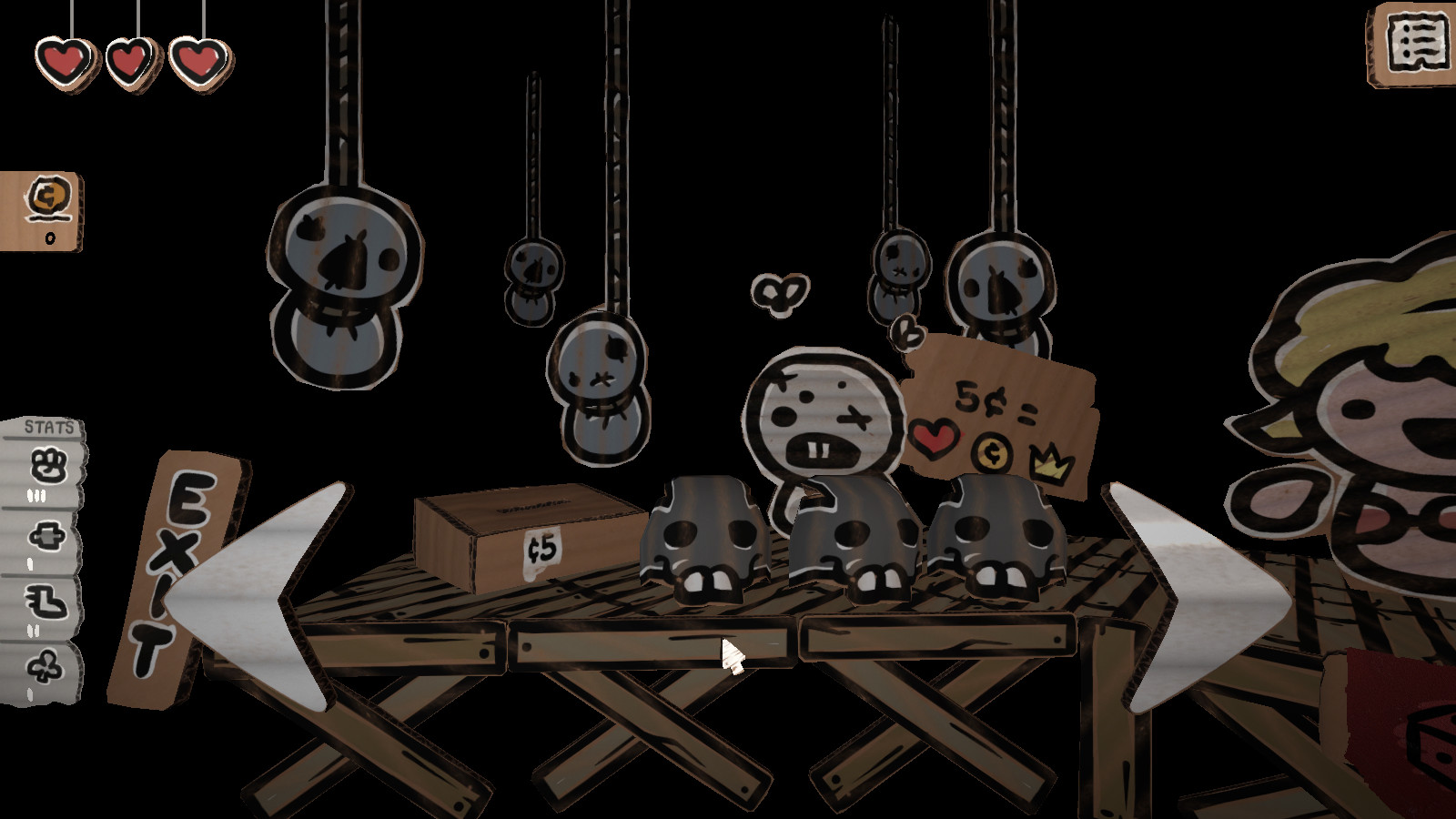 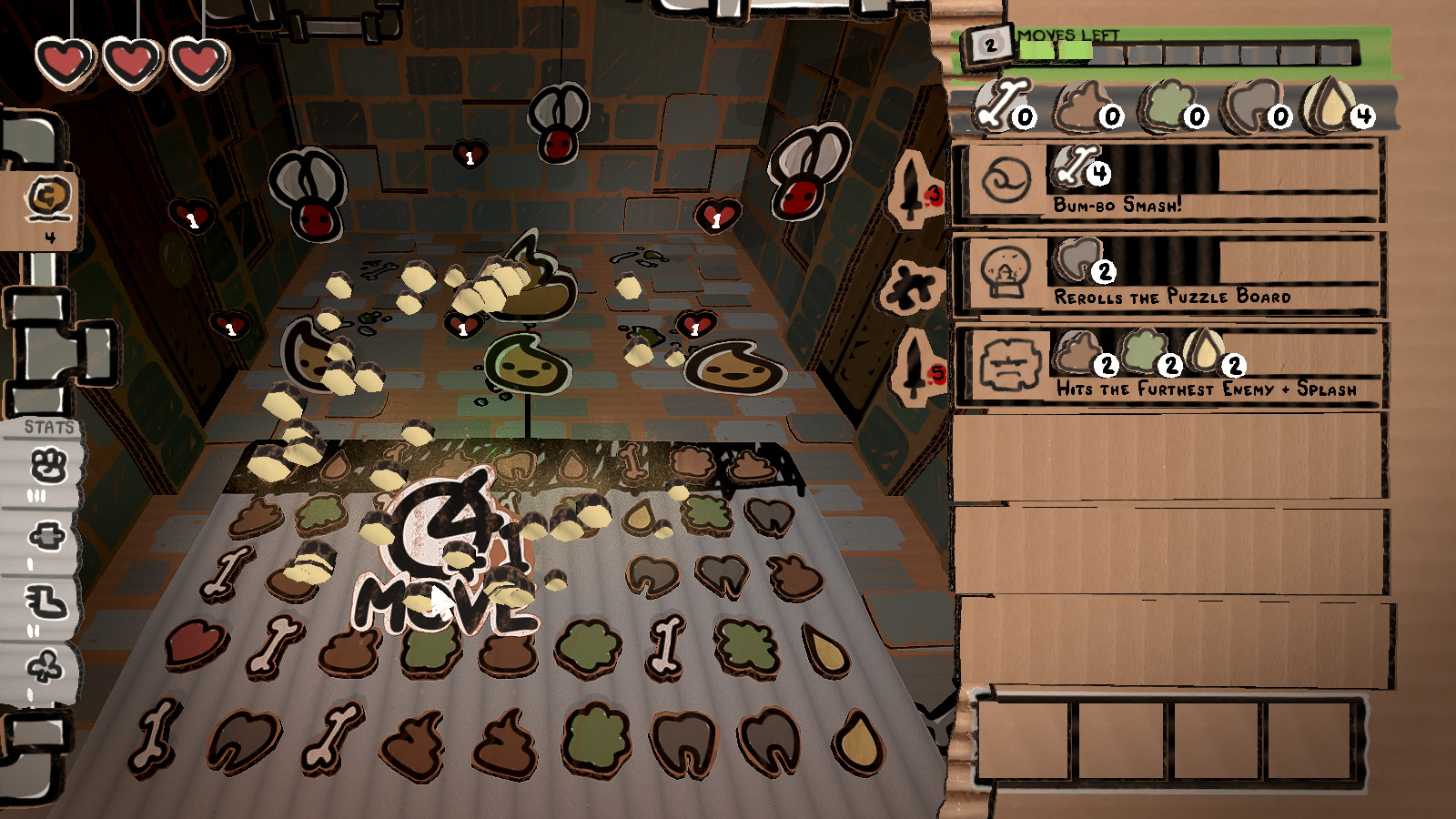 LIST OF ALL UPDATES FOR - The Legend of Bum Bo -