The year is 1989 and after a few months of moving to the state of California with her parents, Amanda realizes that mixing with teenagers from another country is more difficult than it seems. But she still doesn’t know that much worse things are coming, until after a series of events the girl is attacked by a repulsive creature that will try to drain all of her vital energy through her greatest fears.

Throughout the game you need to solve a series of puzzles and mysteries as you progress through the story trying to figure out what’s going on and find a way out of the creepy events you’ve experienced.

The Trud is a short game, less than two hours long that seeks to bring atmospheric and immersive terror accompanied by a good story that is also immersive as far as possible. Due to its nature of being a short game you can expect a game without many bugs and complete in what it proposes. 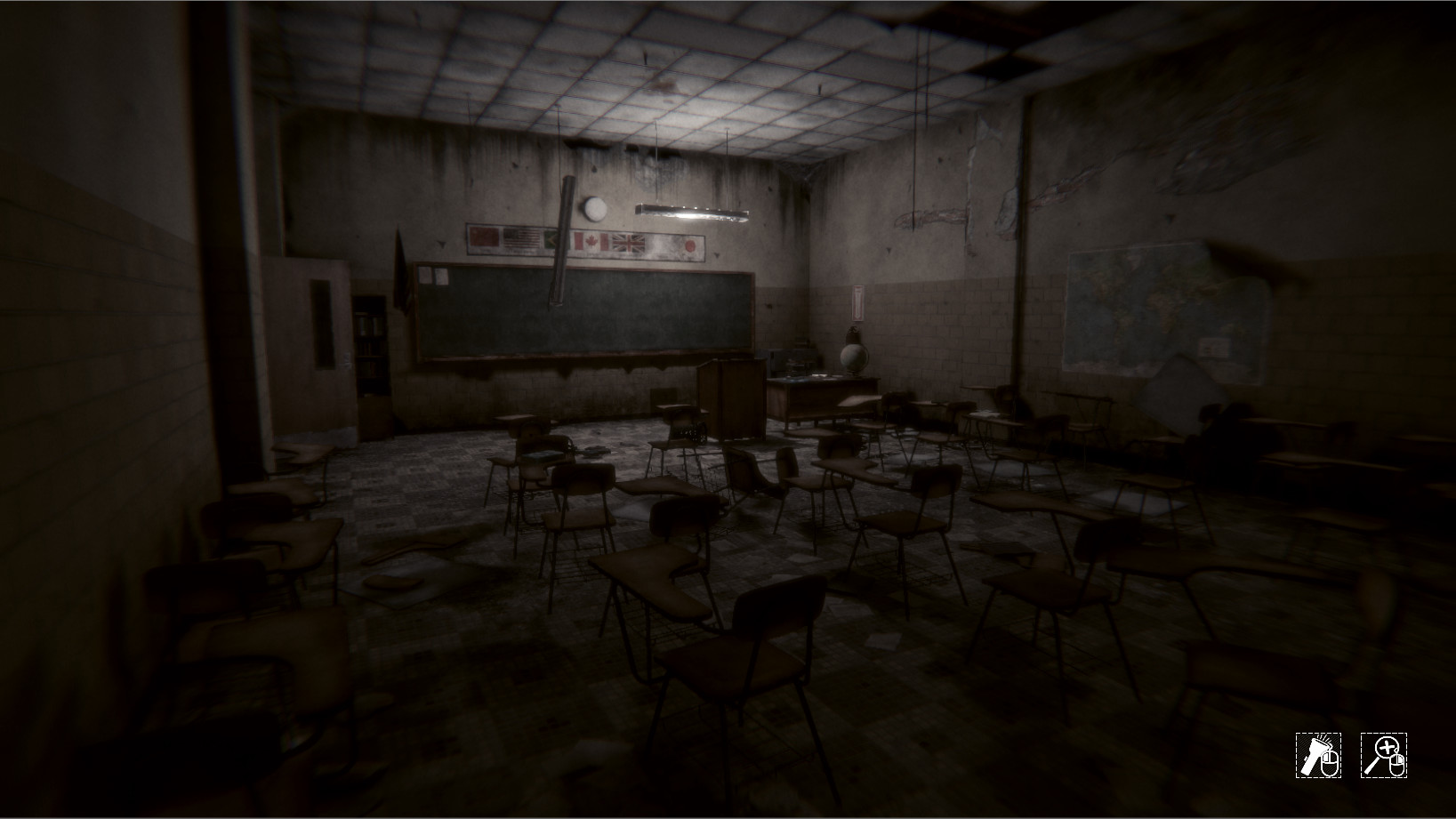 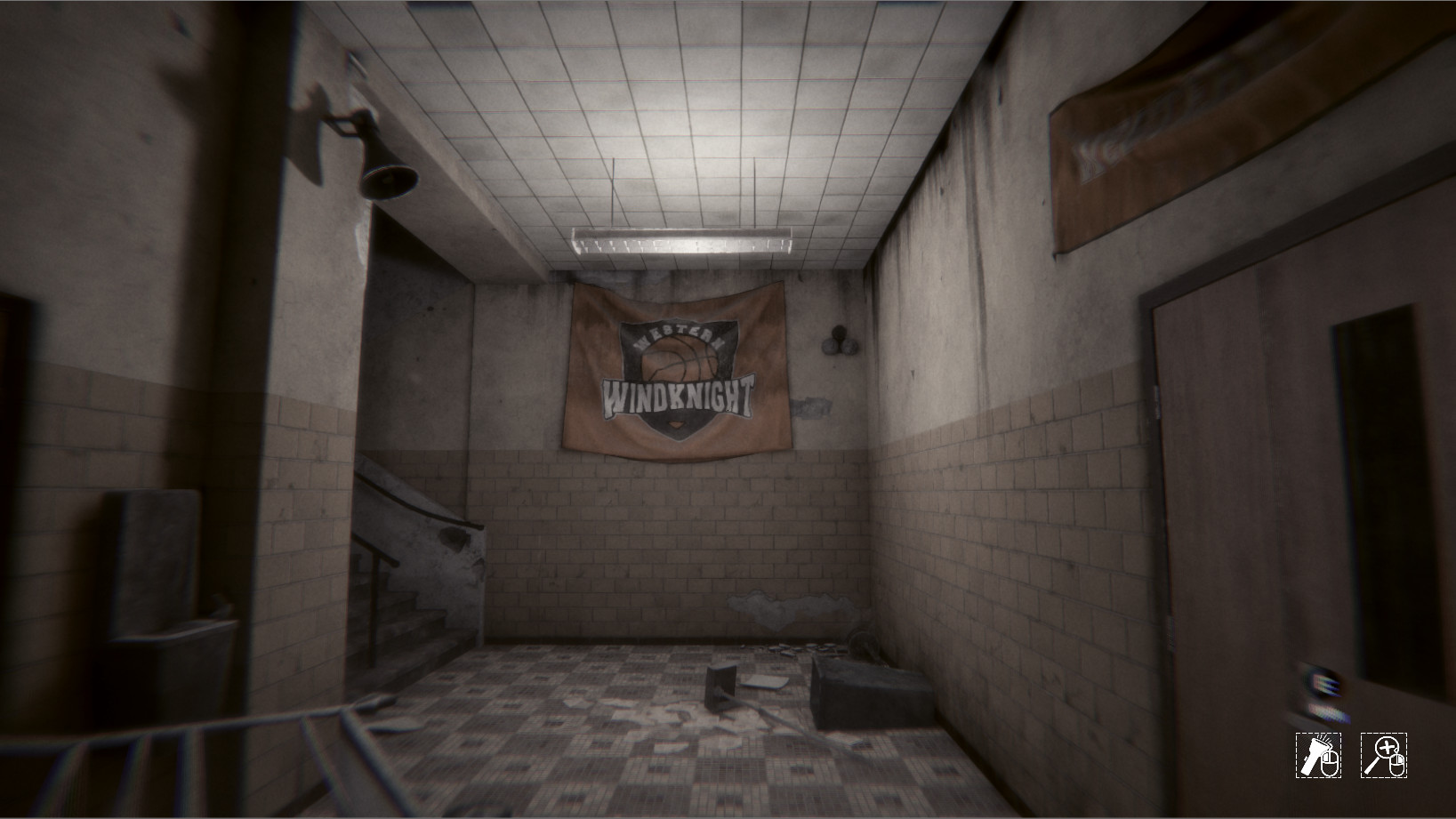 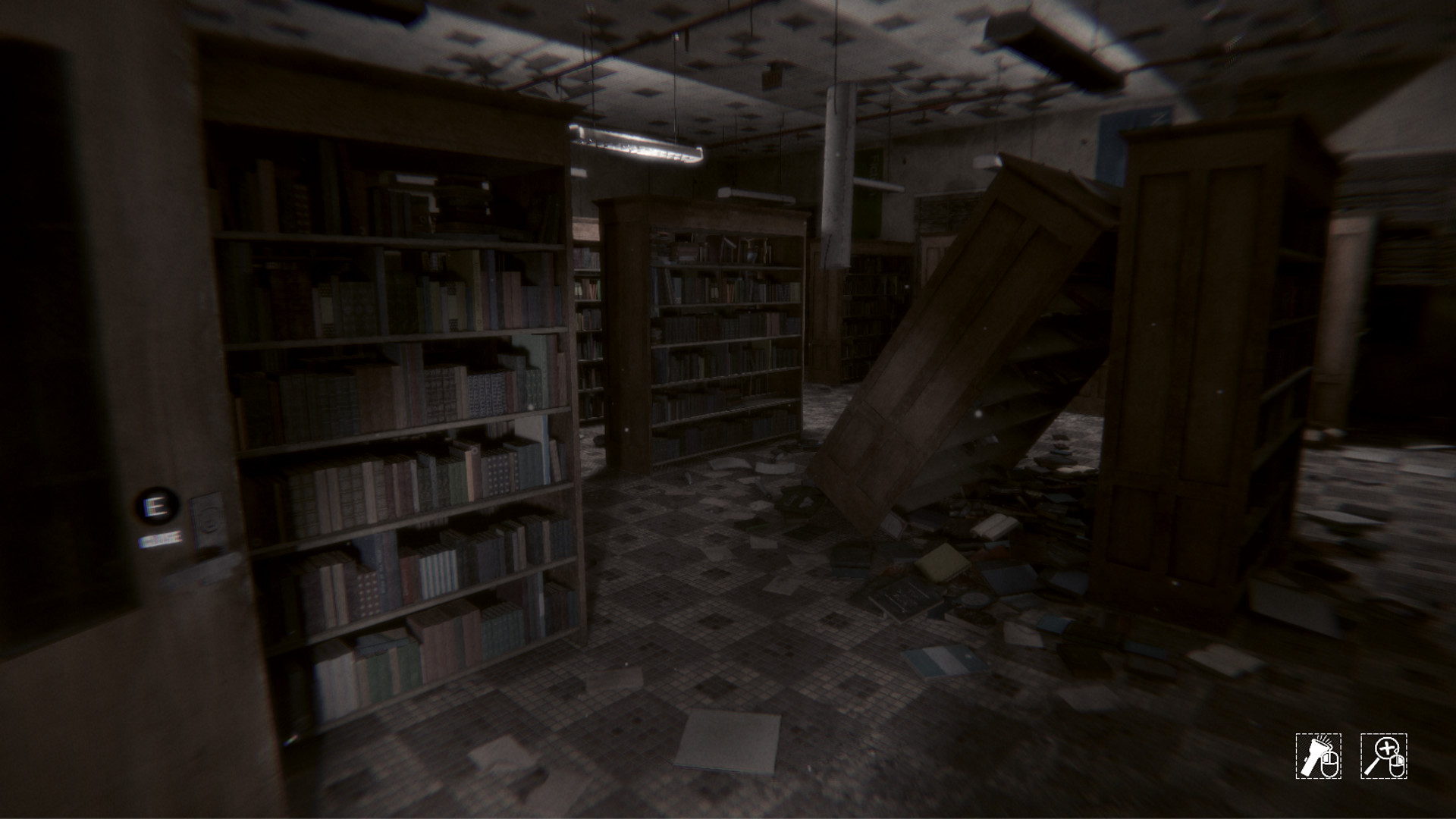