The Unholy Society, the first part of BonBon’s crazy adventures, is inspired by ’80s and ’90s movies, comic books, as well as everything else that fits into the categories of "iconic" and "pop culture".

Our goal was to create an experience similar to those we loved: full of witty dialogues, fleshed out characters, supernatural creatures, a tiny bit of magic, and a whole lot of retro aesthetics.

And, of course, a hella lot of badassery.

The world as we know is about to change – the united forces of demons, gods, and monsters prepare for another deadly attempt to eradicate "the big guys" and change the religious status quo.

And, just perhaps, to drink lots of tea and discuss art in the meantime.

The only one who can stop them is Bonaventura Horowitz – a snarky exorcist, who isn’t exactly an angel himself.

At the request of the Pope himself, Bon, accompanied by a group of his peculiar friends, sets off on a thrilling mission, leaving behind a trail of cigarette butts, empty whiskey bottles, and broken demonic hearts. 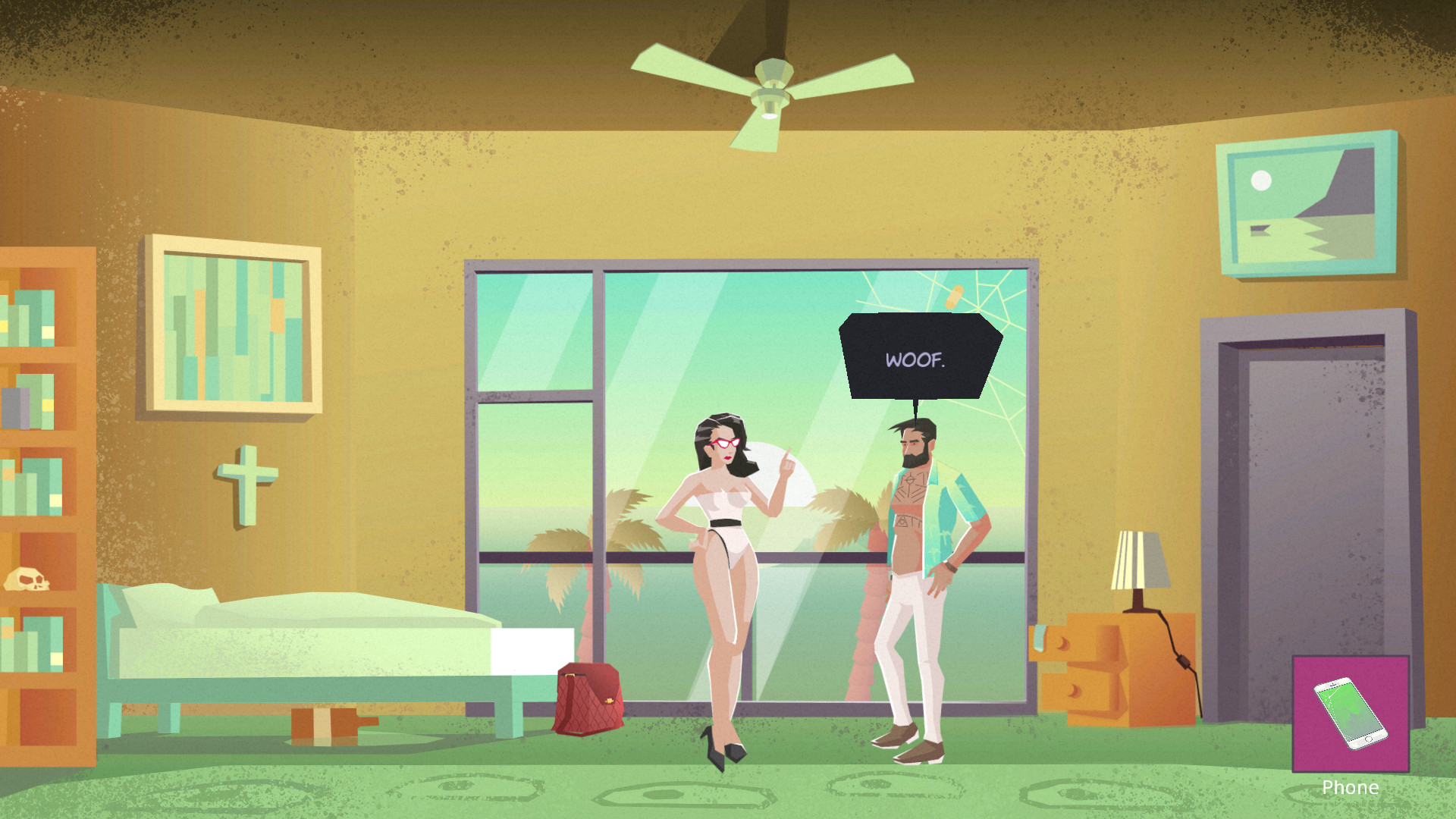 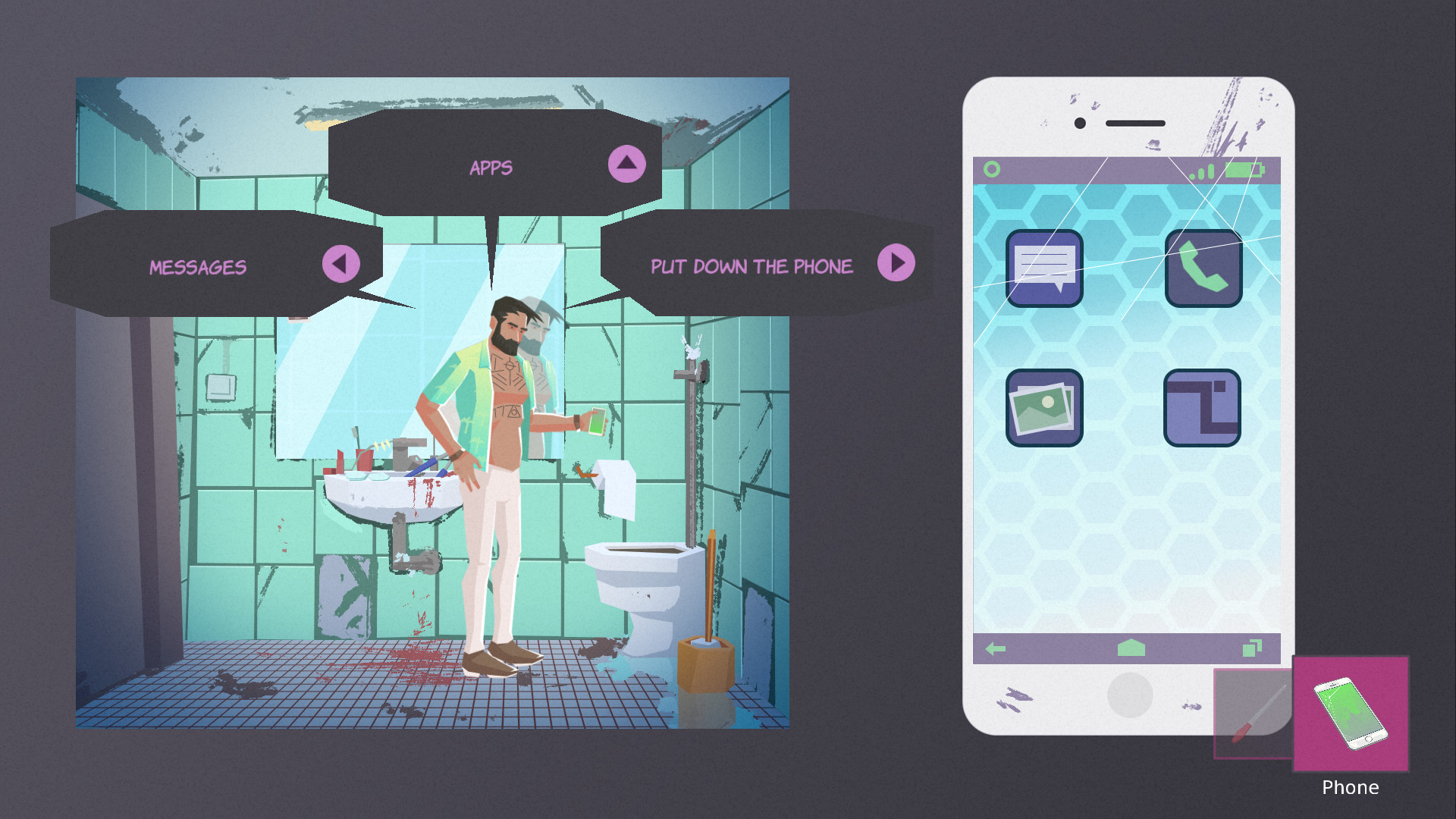 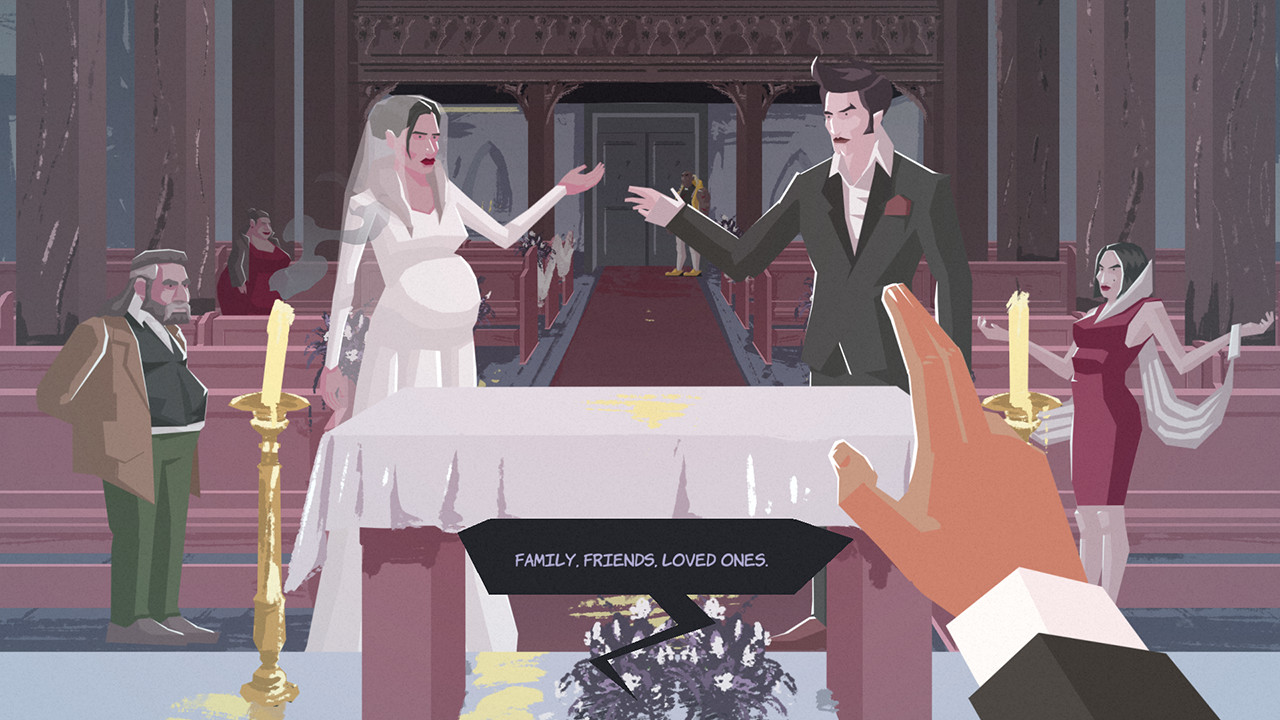