The Witch’s House, originally released in 2012, falls within the tradition of Japanese horror RPGs with heavy emphasis on puzzle-solving and jump scares. Among other entries in the genre such as Ib and Ao Oni, The Witch’s House surprised fans with pixel-art that conceals truly frightening horror.

The Witch’s House is deliberately designed with traps at *almost* every turn–sudden death is unpredictable and it keeps players on their toes. Anything can happen at any time.

With completely remastered visuals, The Witch’s House MV will feel fresh to even the most familiar old-school fans. Fans will also be greeted by a new difficulty mode that includes new events upon completion of the base game.

The Witch’s House MV is an RPG Maker MV remake of the original game, which was released back in 2012.

We remade all the graphics, including map tiles and character sprites, and worked hard to enhance the atmosphere and 2D beauty in The Witch’s House. It took us five times as many hours to create this version, but we feel like we’ve finally managed to satisfy ourselves.

Aside from graphical improvements, we also added two new difficulty settings that was not present in the free version.

If either of these describe you, then we recommend you give this new difficulty a try. You also may be able to uncover some new story bits concerning "her"…

The world of The Witch’s House has been reborn anew, and we sincerely hope you’ll all enjoy it.

My name is Dan Stern and I’m the Scholar of the First Deal at DANGEN Entertainment (sounds fancy, but it means I work with the devs to get their games released so you can play them).

Japan has a longer tradition in 16-bit horror games because of the variety of games that was released on the Super Famicom. But that wasn’t something I experienced because of growing up in the West. It wasn’t until I discovered The Witch’s House some years ago that I learned 16-bit games can scare me just as well as high-res AAA games made in 3D. I learned that even in pixel-art, horror is possible; it just depends on the creator’s mastery of atmosphere and timing. Fummy-san absolutely has that mastery and as silly as it sounds, I’ve never had so much fun dying a lot in a video game.

I was ecstatic to find out that not only is there a remaster of my favorite indie horror classic, but that DANGEN could help to get that game in front of fans that I know will love it. Playing The Witch’s House MV feels like a totally new experience and I’m sure you’ll have fun with the new content after you finish your first playthrough. 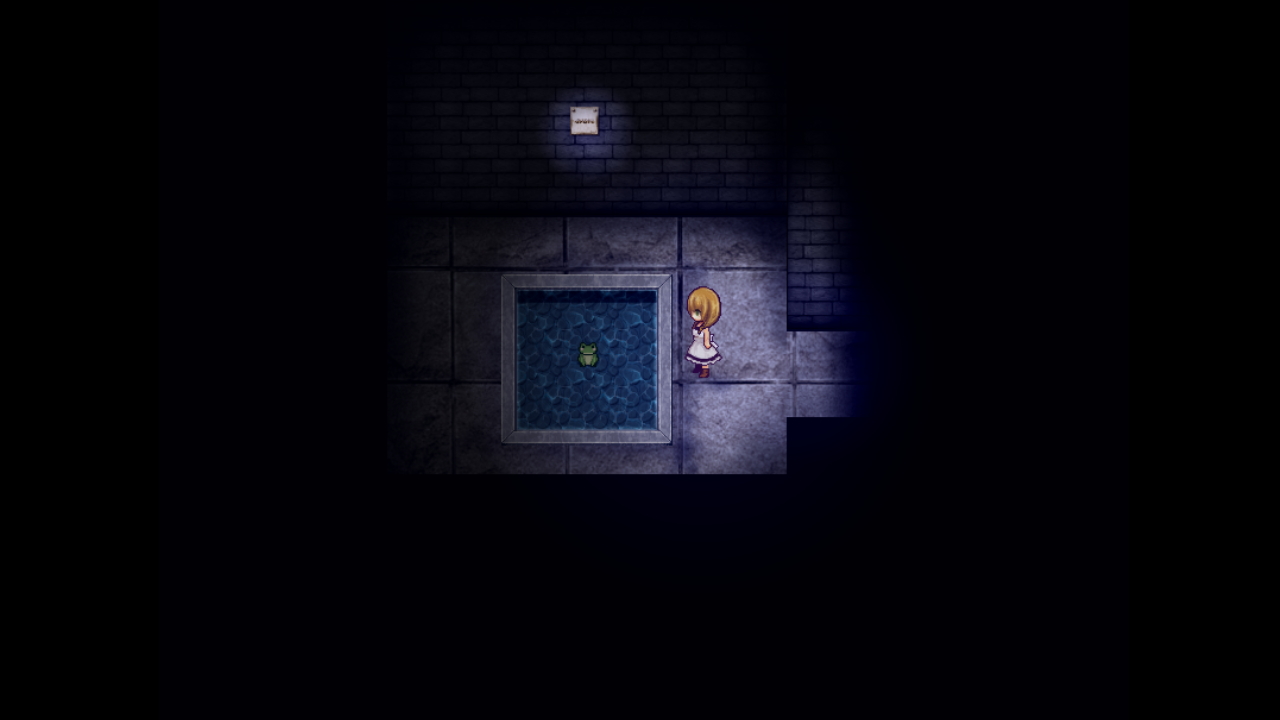 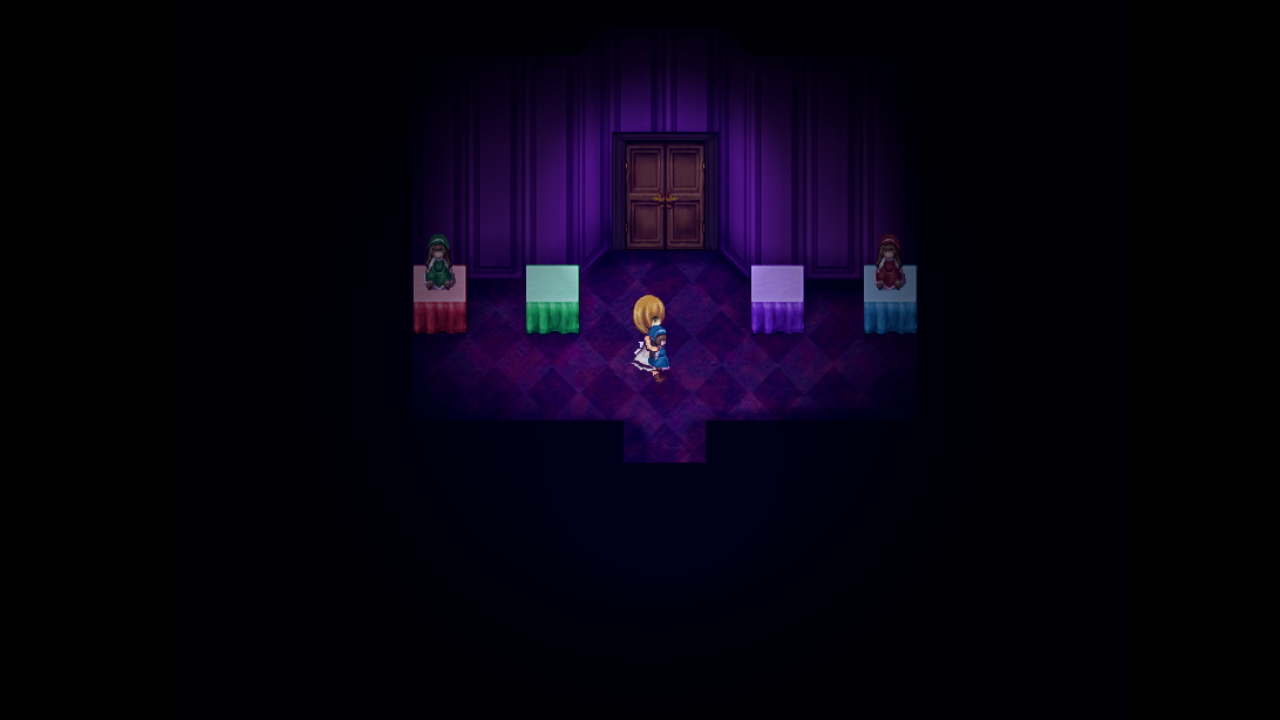 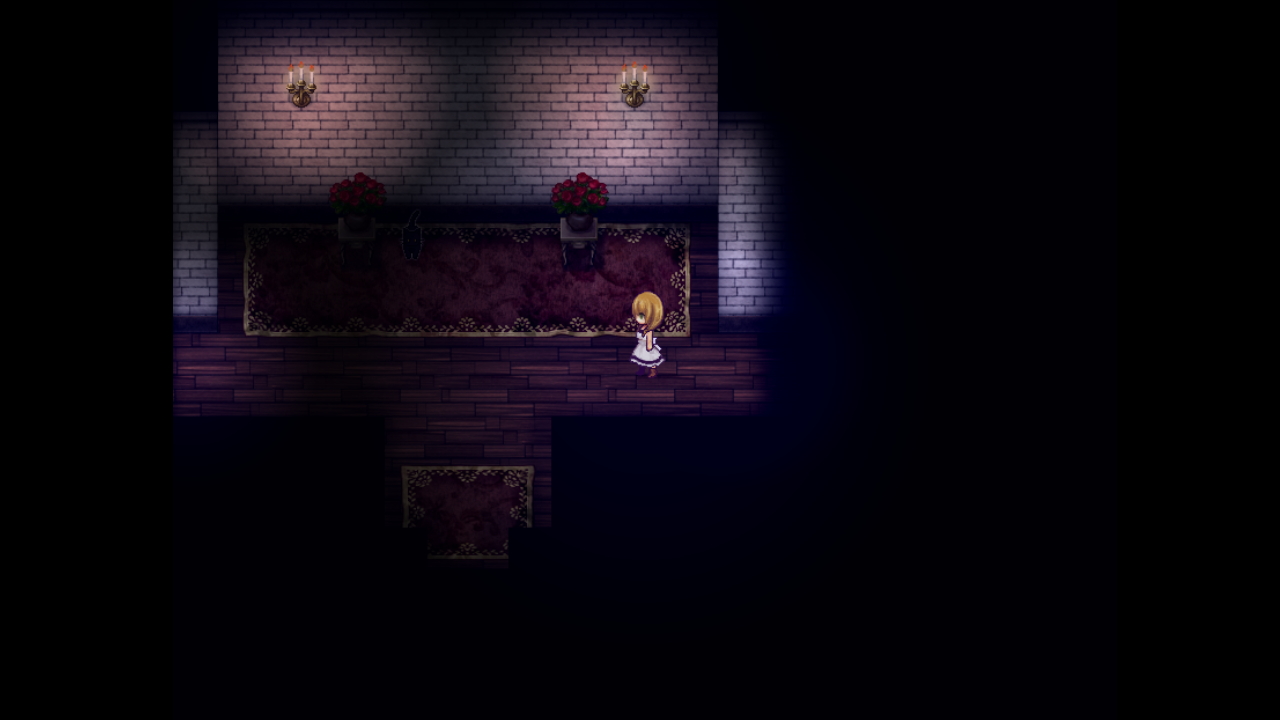 LIST OF ALL UPDATES FOR - The Witchs House MV -