It is the year 2077. Earth is slowly dying and starving for energy, and humanity has turned to the solar system to meet its ever-growing needs. The Moon has been plundered; the Chinese have begun to colonise Mars, and now the world has set its eyes on hydrocarbon-rich Titan, Saturn’s sixth moon. Your employers, the International Autonomous Space Association, are desperate to claim it before the Chinese can. On frosty Titan, this war will be very cold indeed.

NOTES: This release is standalone and includes a milestone update with
new features, improvements and a better interface 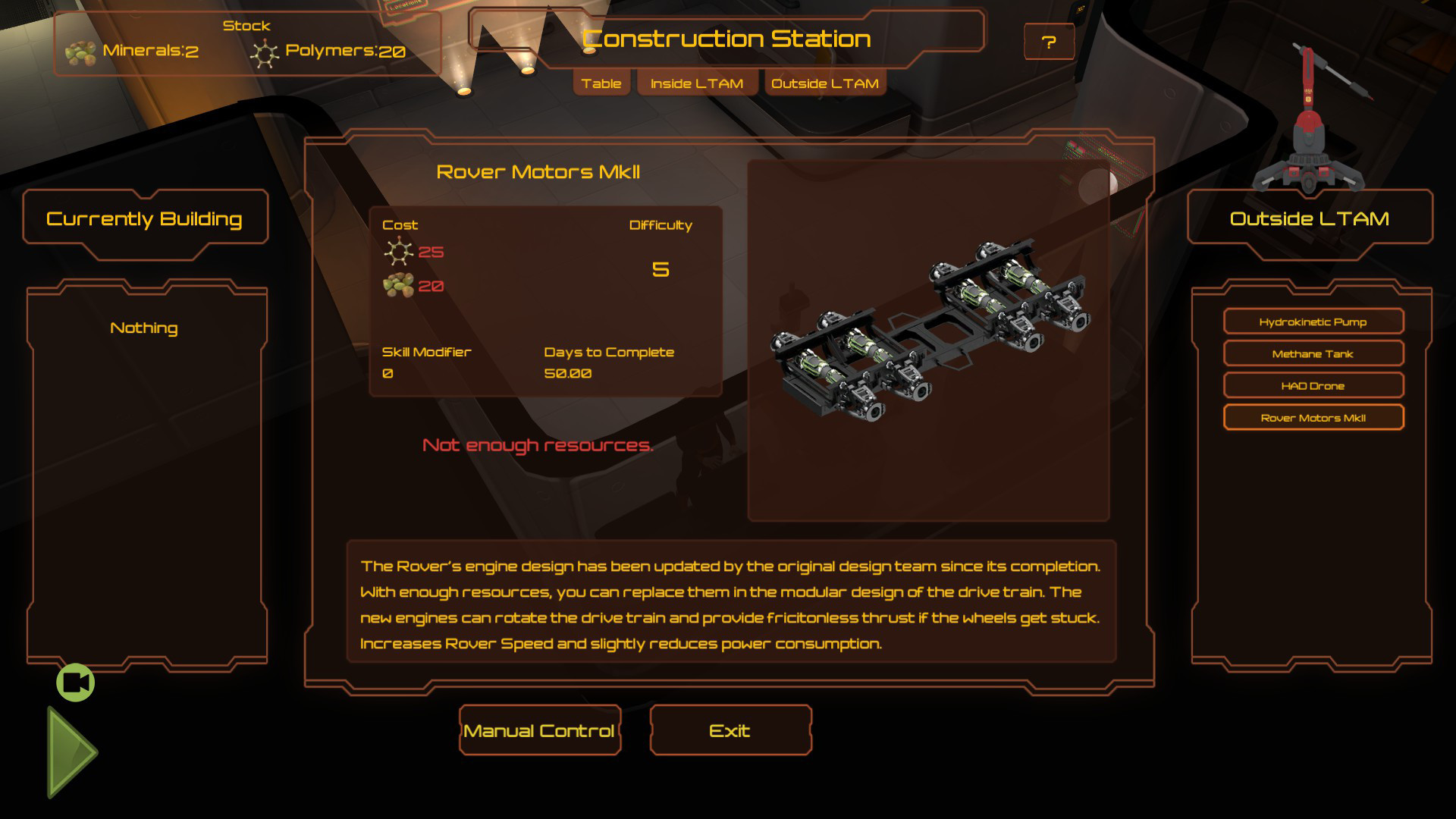 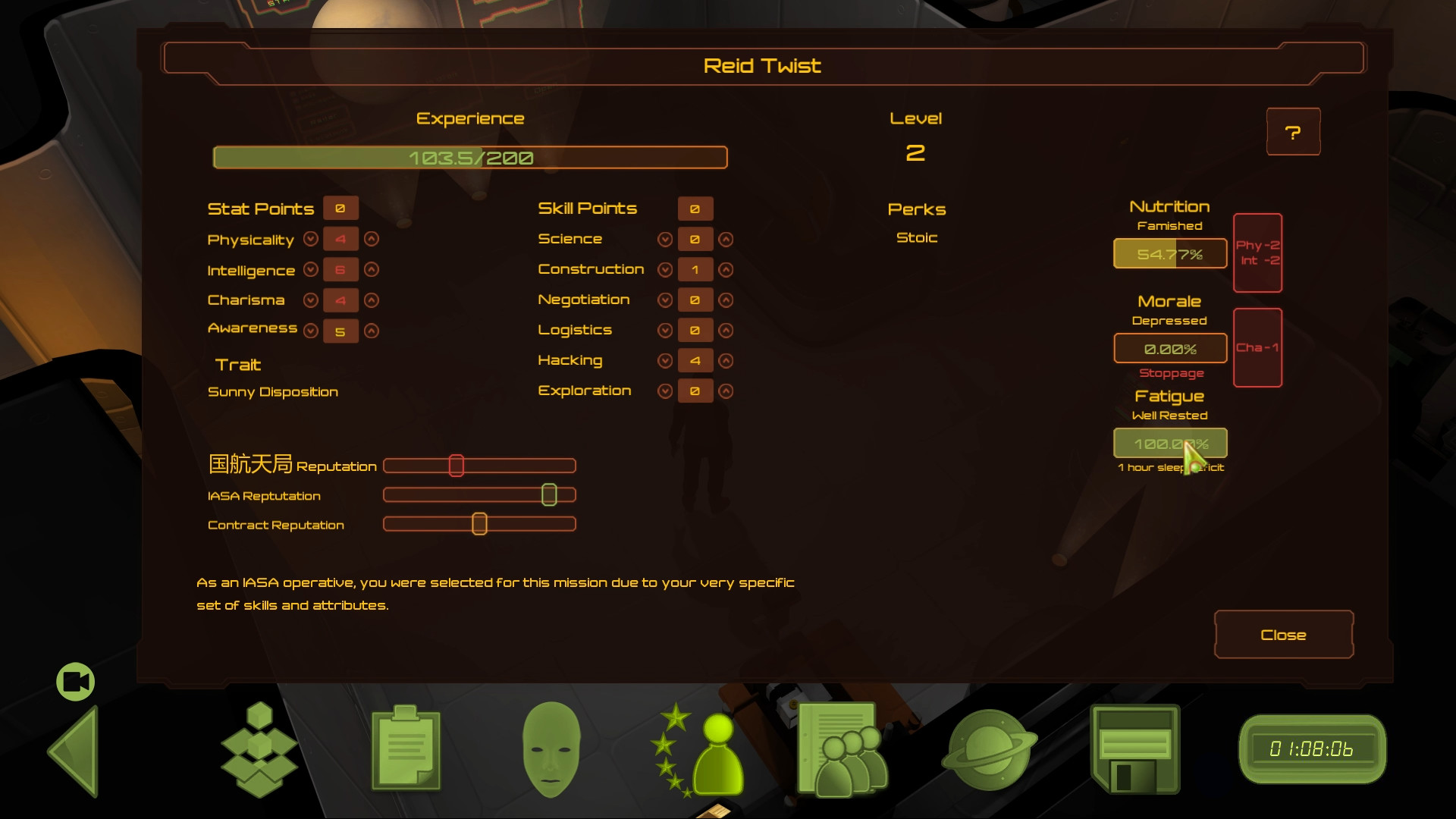 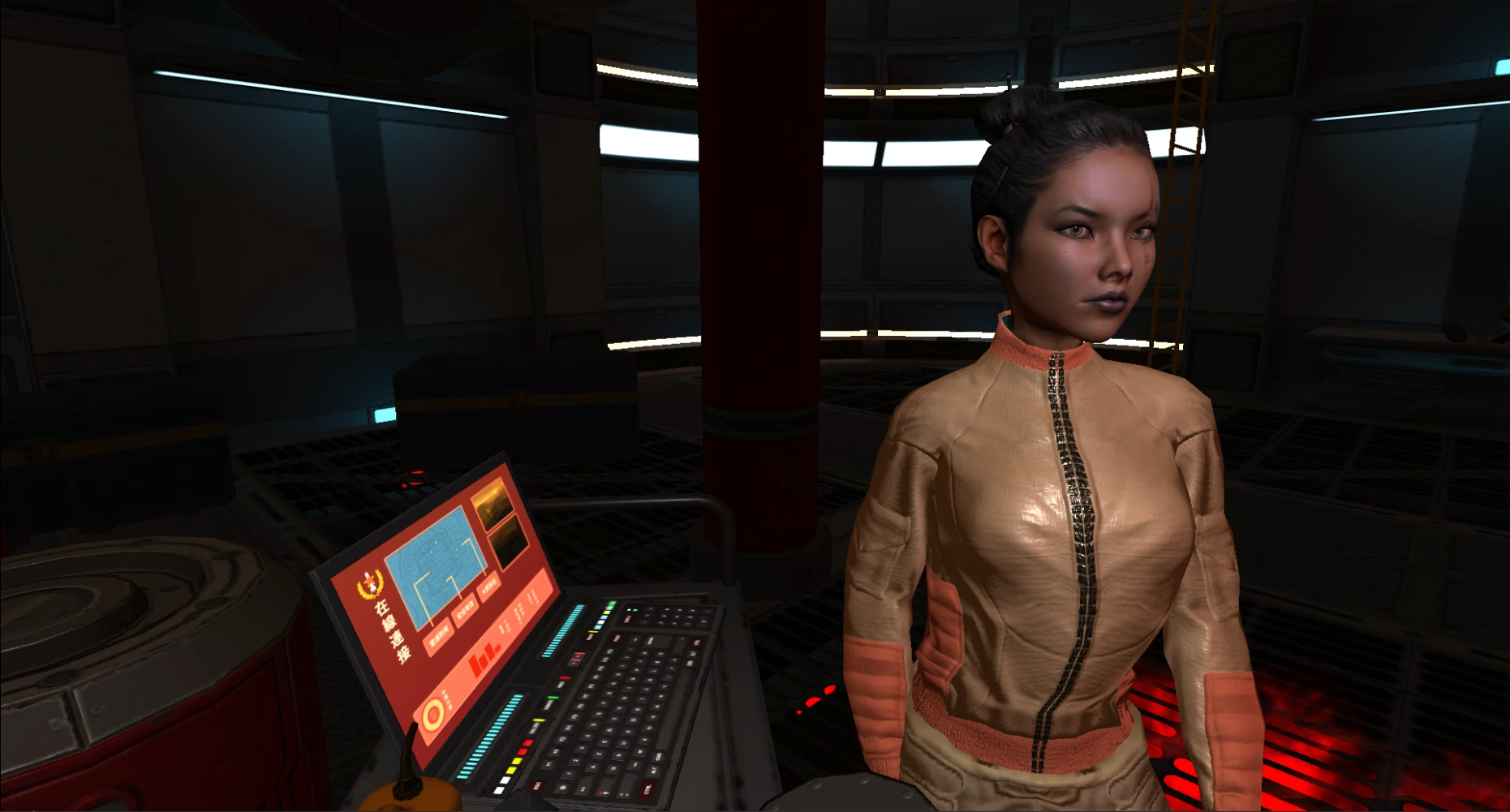