TPS game. The player’s weapon is a rifle.
(The number of bullets is infinite. Each shot requires a reload.)
The goal is to liberate all the villages and get 5 treasure cards.
The area is 1 kilometer square.
Original music composition.
Including metafictional remarks. If you are familiar with indie games, you can enjoy it more.

What is a free asset?

Game materials that are freely available to independent game developers.
It is so-called the free materials.

W, A, S, D: Move.
Spacebar: jump. You can jump 4 times.
Dash: Shift key.
Reload technique: While running, release the Shift key only for a moment, press R, and then press Shift again.
ESC: Pause screen.
E: Draw(or put into holster) the rifle.
Right Click: Aim target with rifle.
Left click: Shoot a rifle if you’re aiming at a target. Read the texts.
Interact: get closer to what you interact with.
F: Turn on the flashlight.
G: Turn off the flashlight.
TAB: Displays the treasure cards that you own.

When Ran is on an airplane 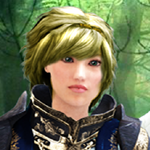 The Goddess Cutuma
There is a legend that a person who collects five hidden treasures of a goddess brings eternal prosperity. 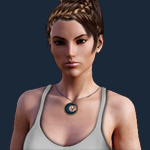 Ran Kawasaki
The main character. She visits the Republic of Cutuma in search of hidden treasures. 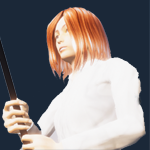 Risa Kawasaki (Ran’s younger sister)
The face looks the same as Emirin, but the design is actually different. 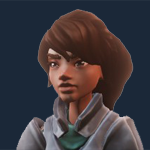 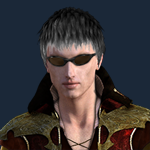 President NS (Sonic-Alpha)
Current President of the Republic of Cutuma. 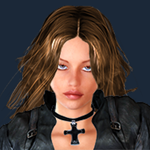 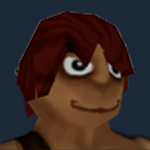 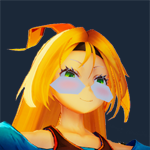 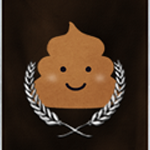 The coalition of things about Junk Games.
They have their justice. 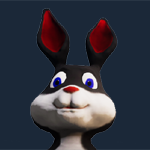 Rabbit (free asset)
He is a leader in the KSG resistance. 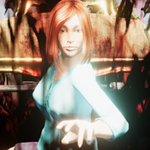 Emirin (Sonic-Alpha)
She became the king of Gamegulland after an incident and joined the KSG. 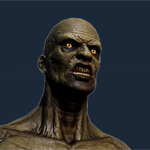 Zombie (free asset)
He has been overworked lately. 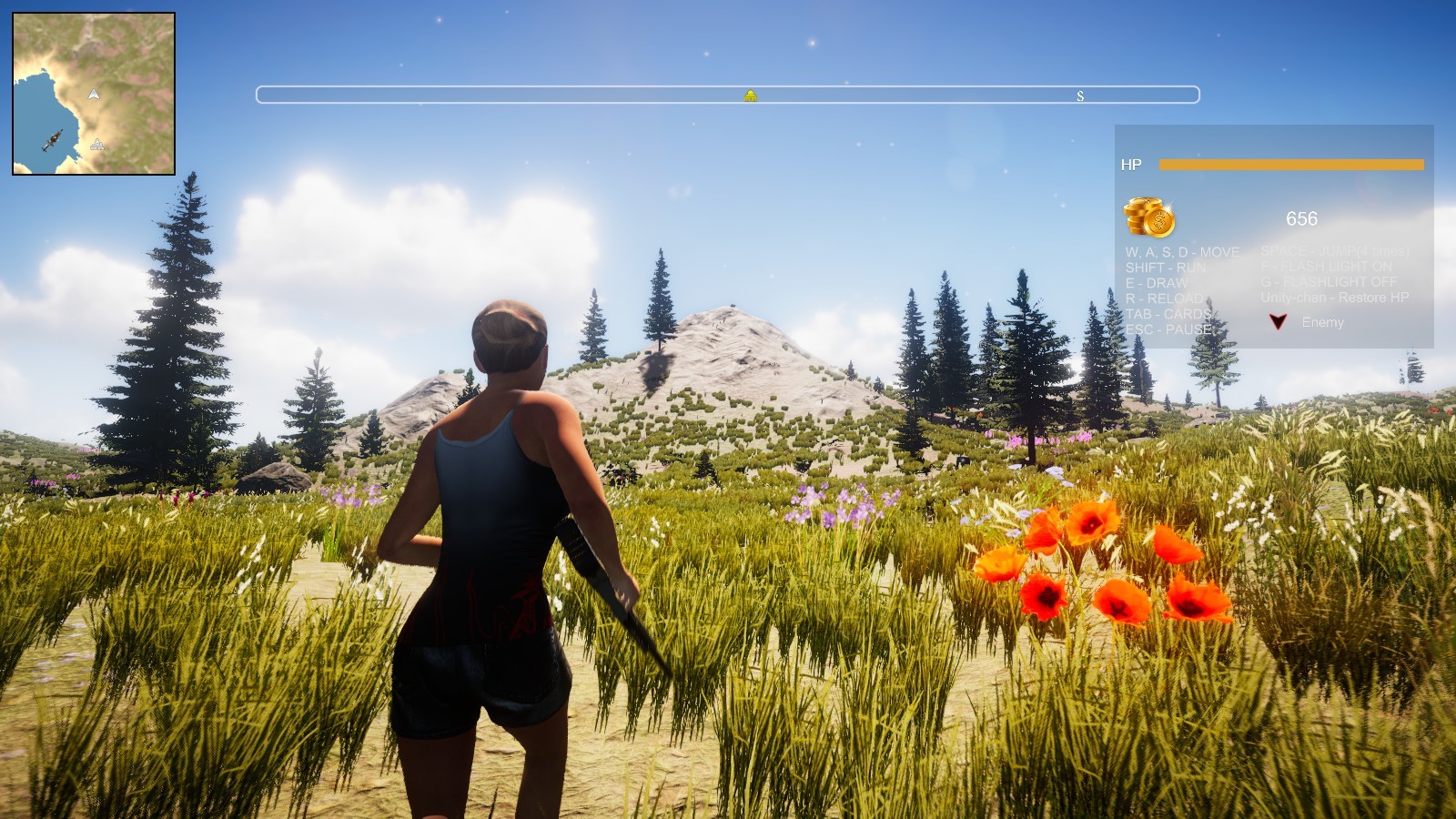 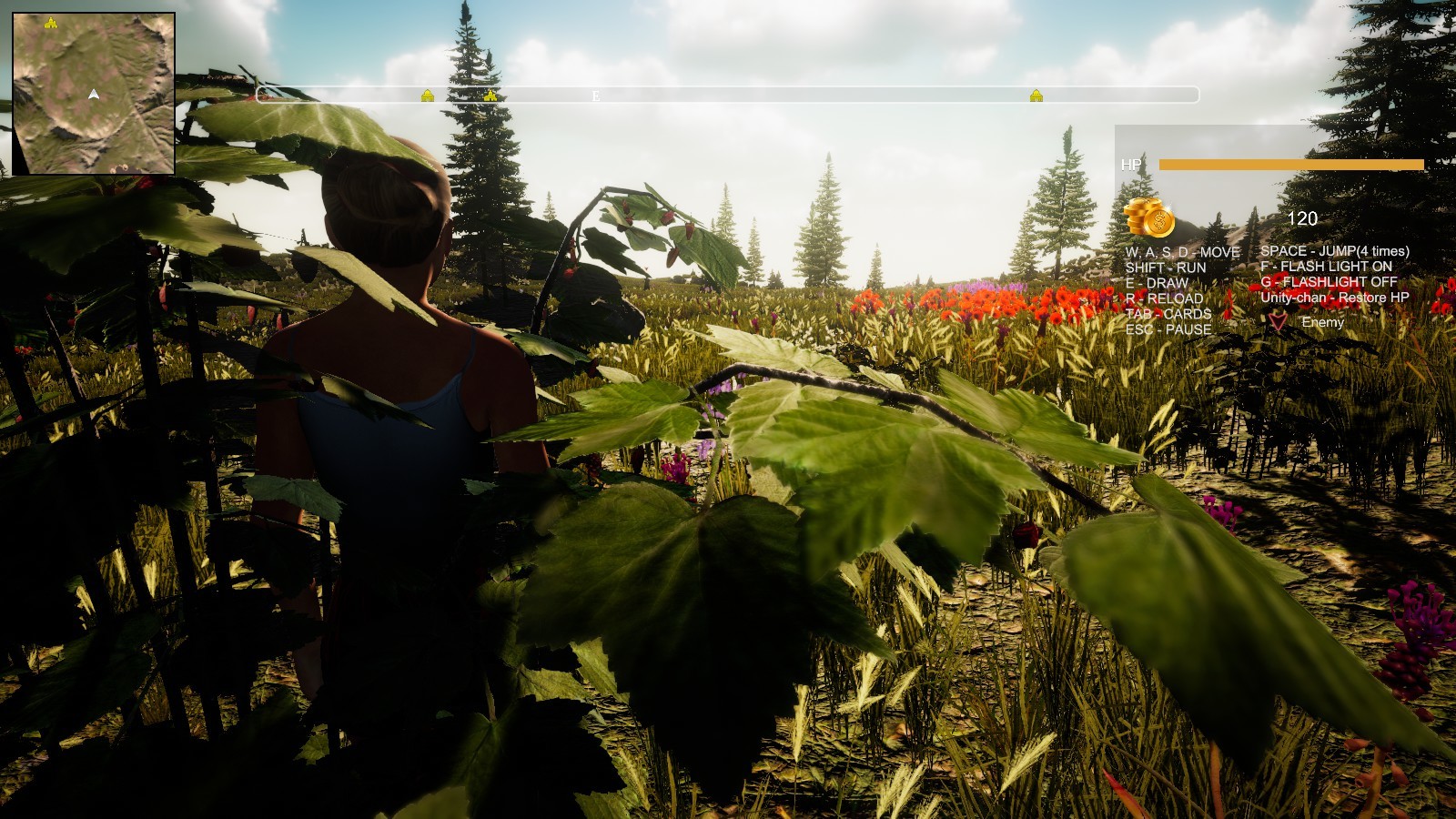 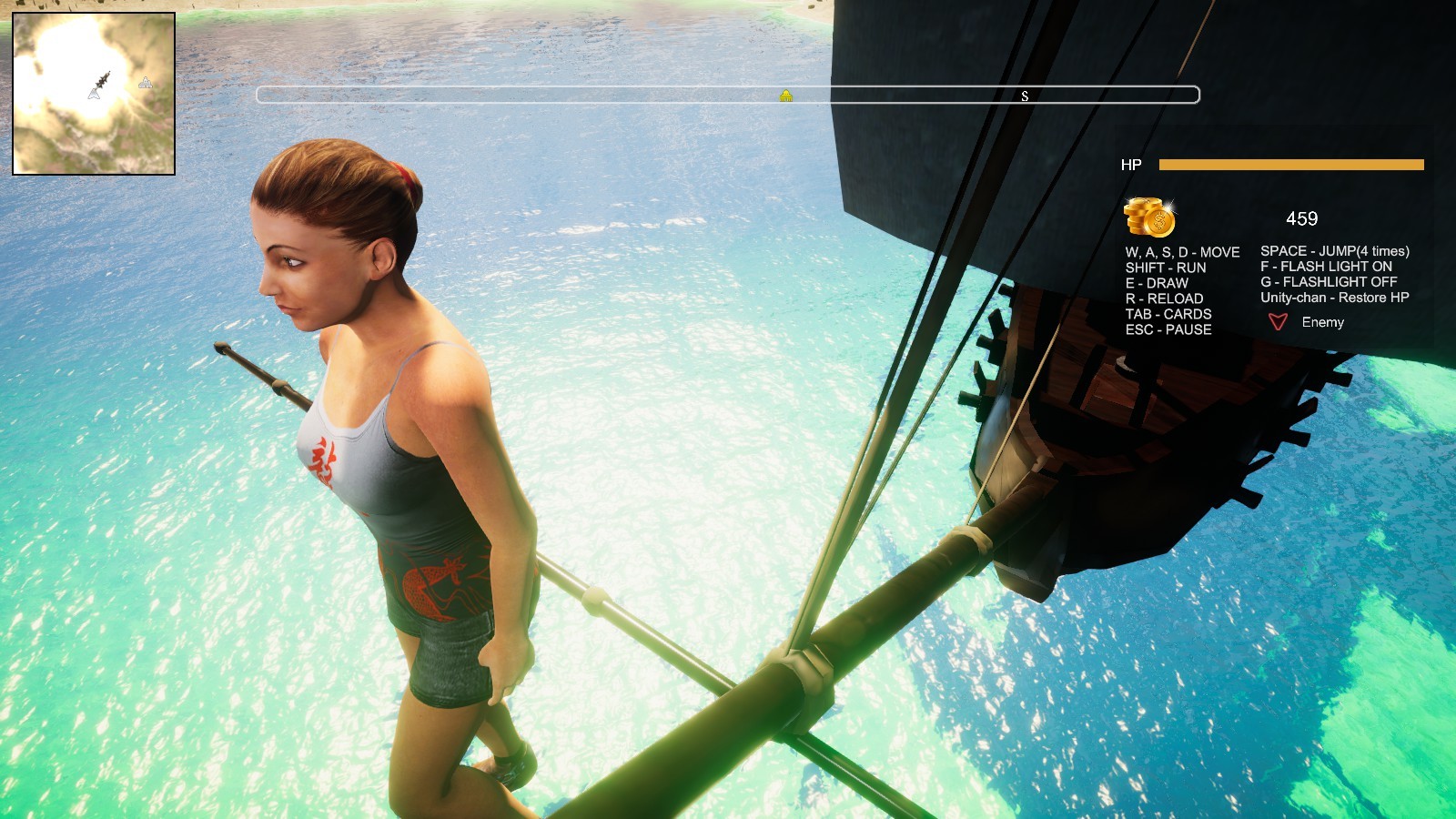 LIST OF ALL UPDATES FOR - Treasure of Cutuma 3rd -