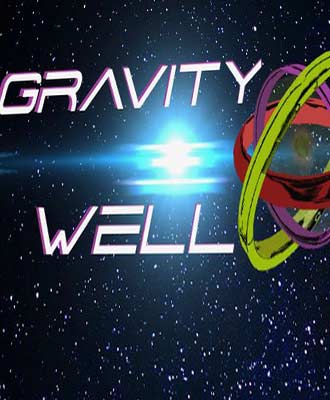 Aliens are on earth for many many years the most are friendly but We have been monitored for a while by a very dangerous alien species Called the Ashtar Commandos.

They have been active for centuries in our solar system but came to our planet to see what lives on earth, they soon saw us as evil creatures who may be a threat to them and decided that they will destroy us when we enter space.

When NASA launched its first spacecraft the Asthar decided to reach the surface to investigate us and to manipulate us and to see what our weakest points are to win the war.

They have been waiting for a long time but now it’s time to attack us, people have become increasingly violent and they make it difficult to live in harmony,with wars,faith,and suicide, and that’s the moment they have being waiting for to wipe us out.

What the ASHTAR COMMANDOS do not know is that they are also being monitored by a species called ARCTURIANS they have defended earth for centuries from alien attacks.

The ARCTURIANS have sent a ship to earth with cyborgs to defend us but the ship has been intercepted by the ASHTAR and during the battle the ship crashed near a city on earth.

Hopefully there is a cyborg that survived the crash because the ARCTURIANS are far away and they assume that their cyborg ship will destroy the ASHTAR and they do not know that their ship has been intercepted and shot down. 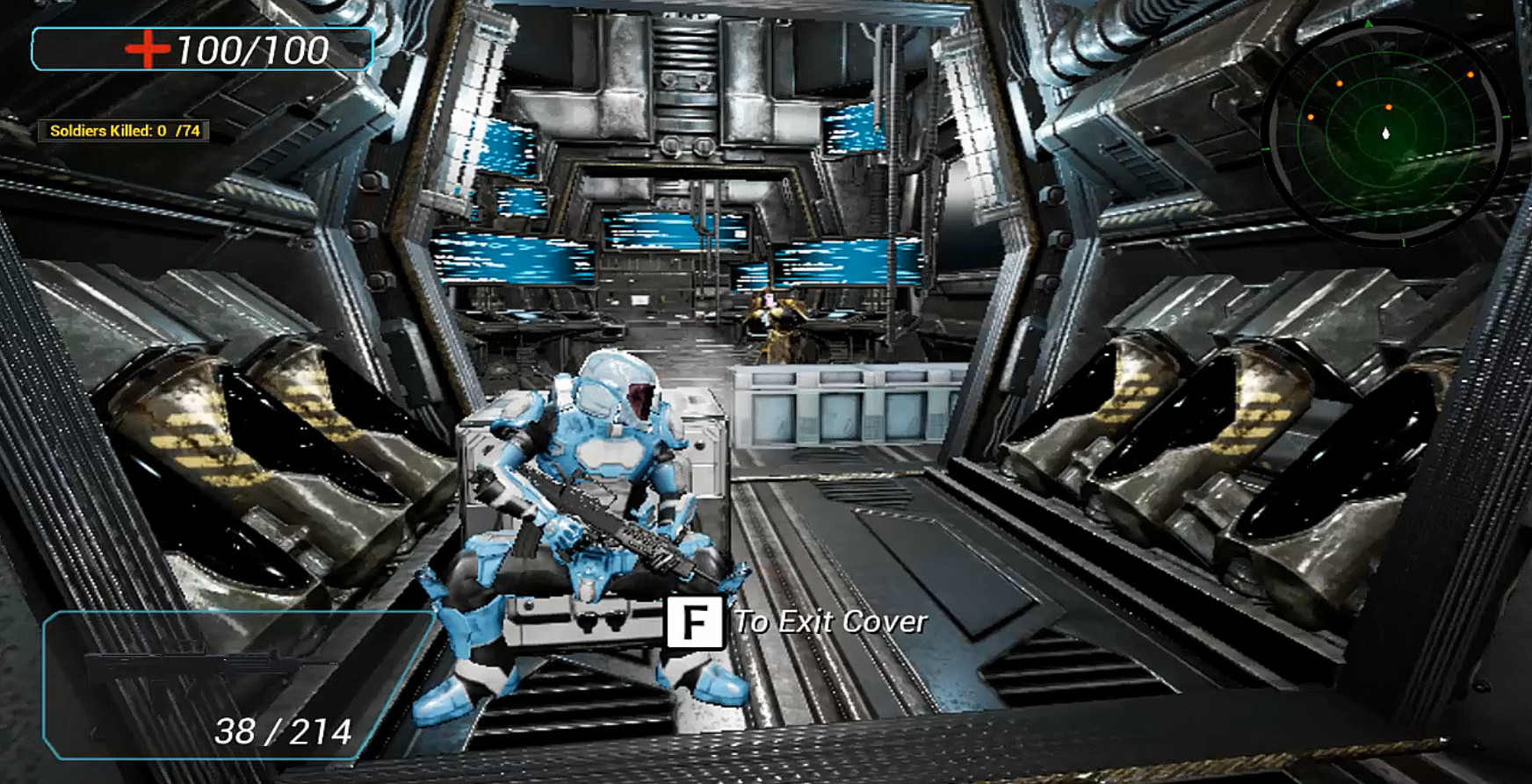 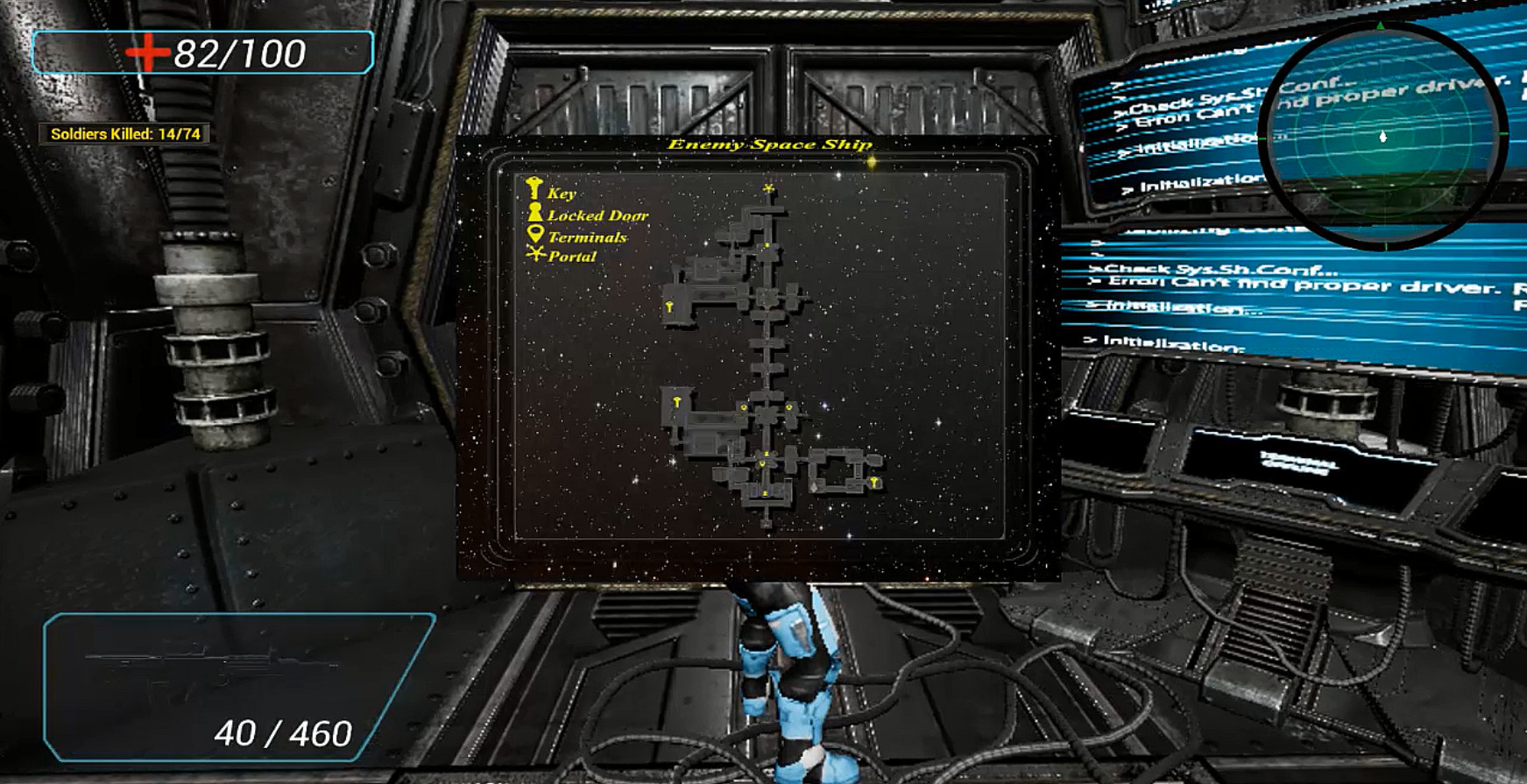 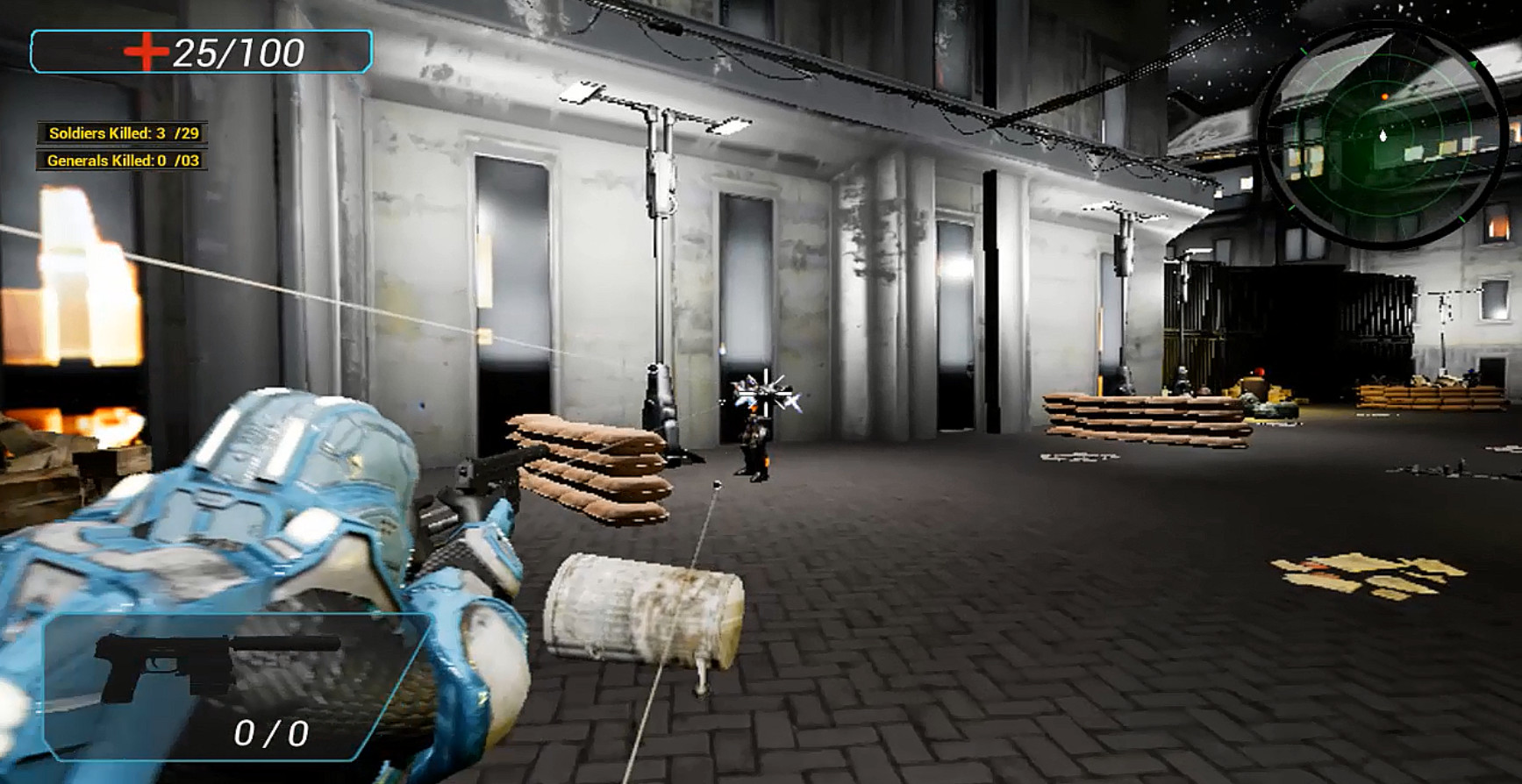