NOTES: This release is standalone and includes the following additional DLC: 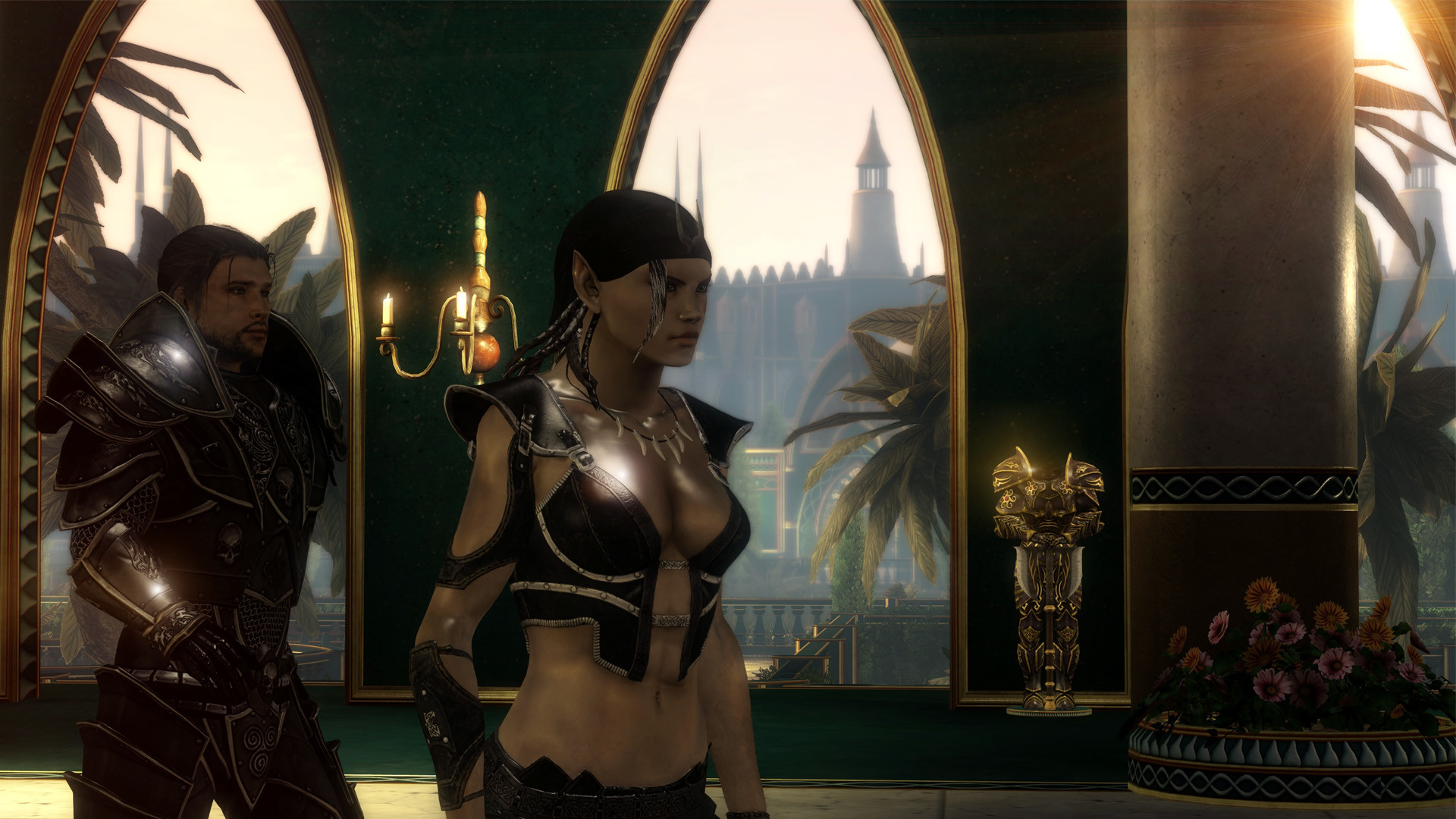 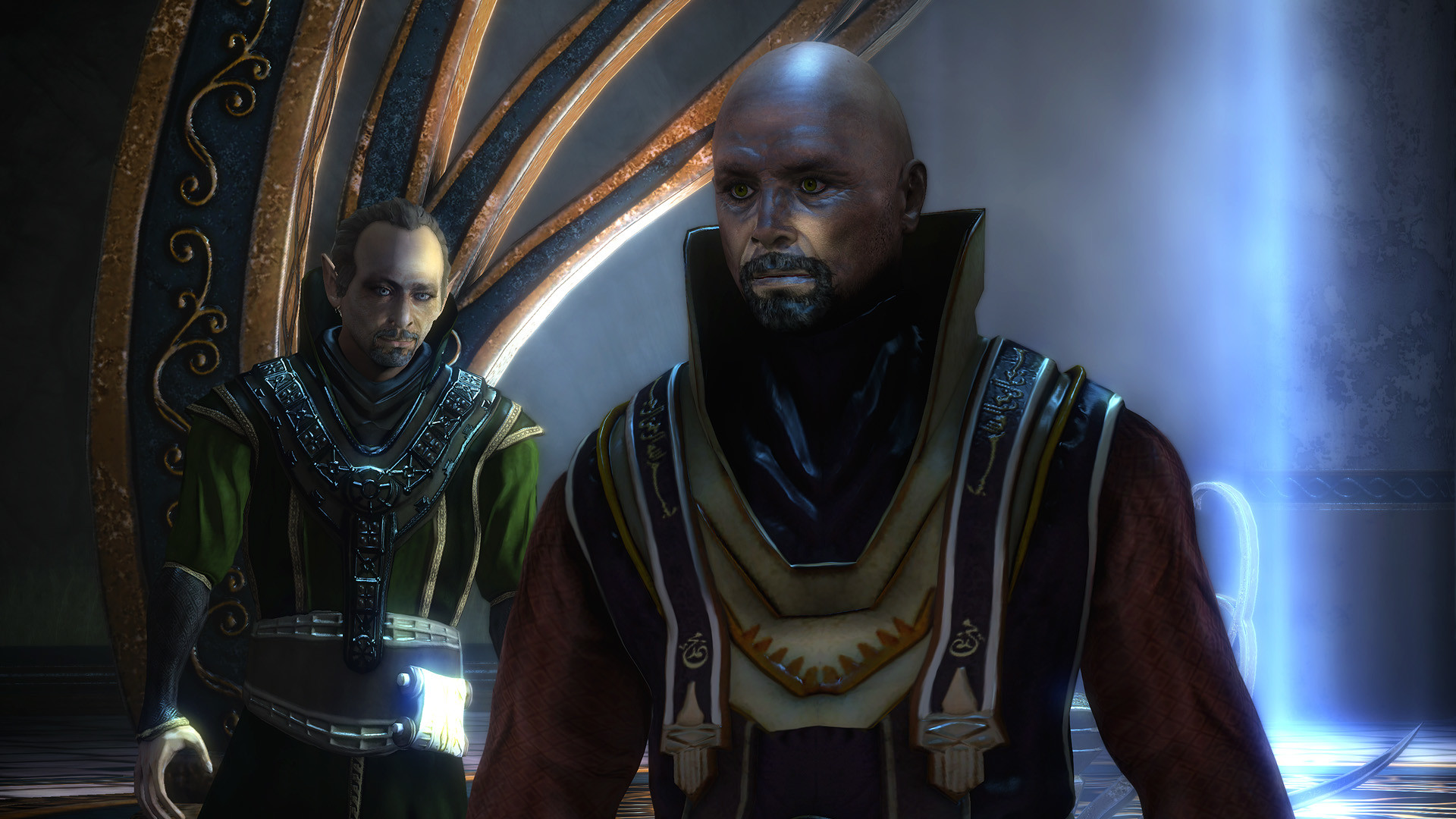 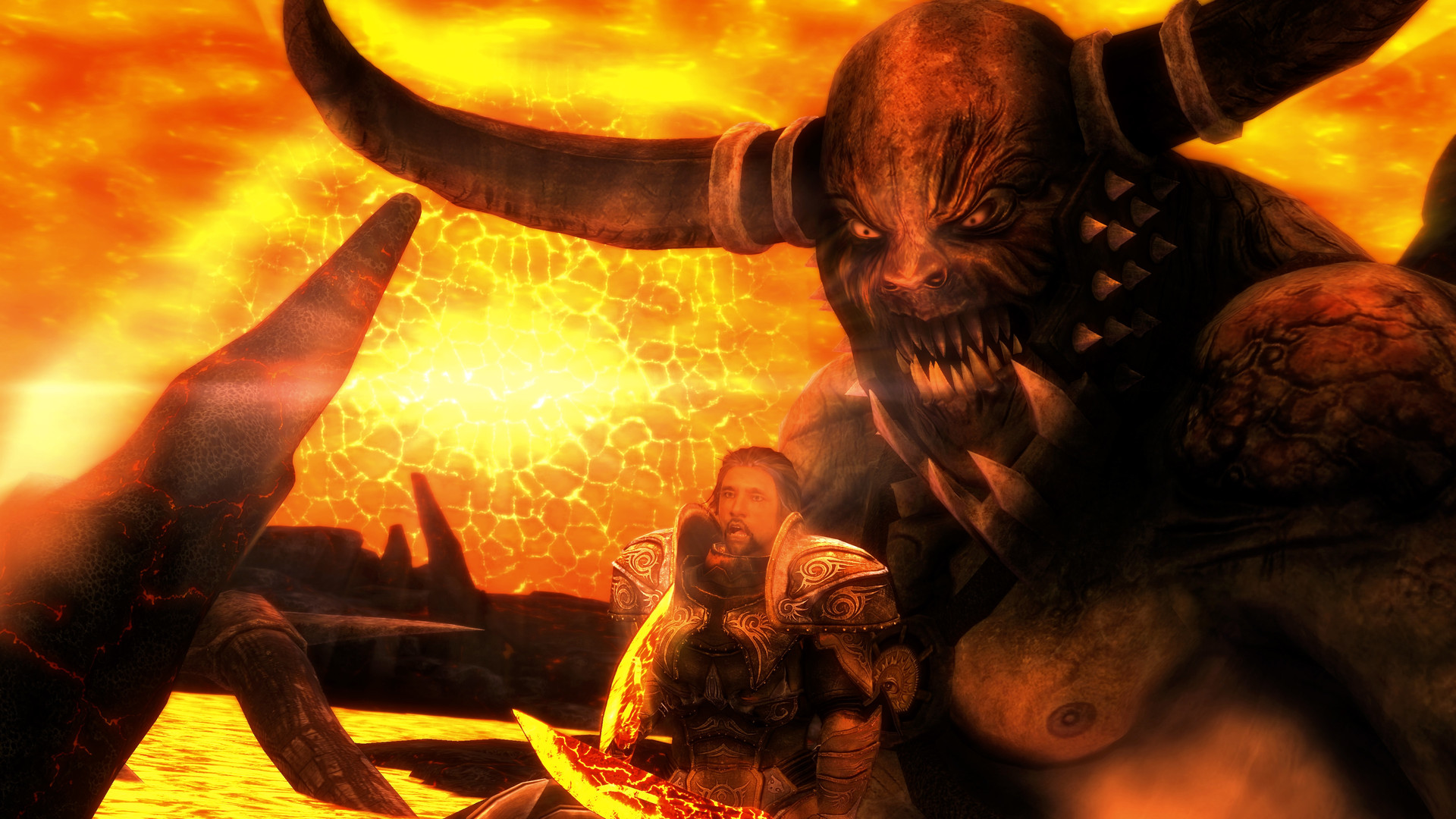