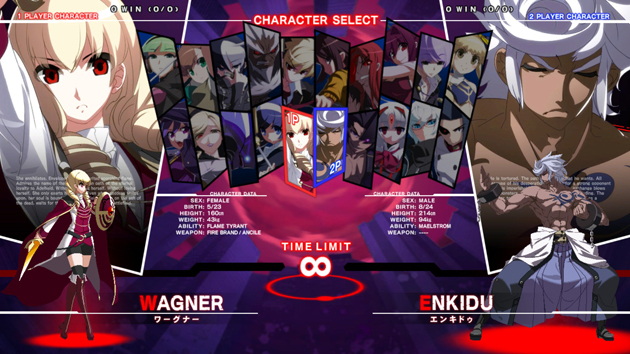 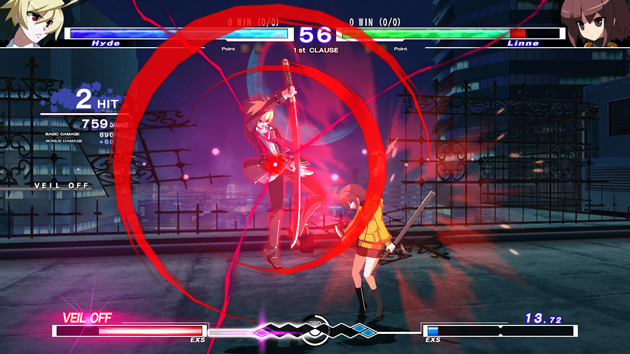 NOTES: The Londrekia DLC is included in this update 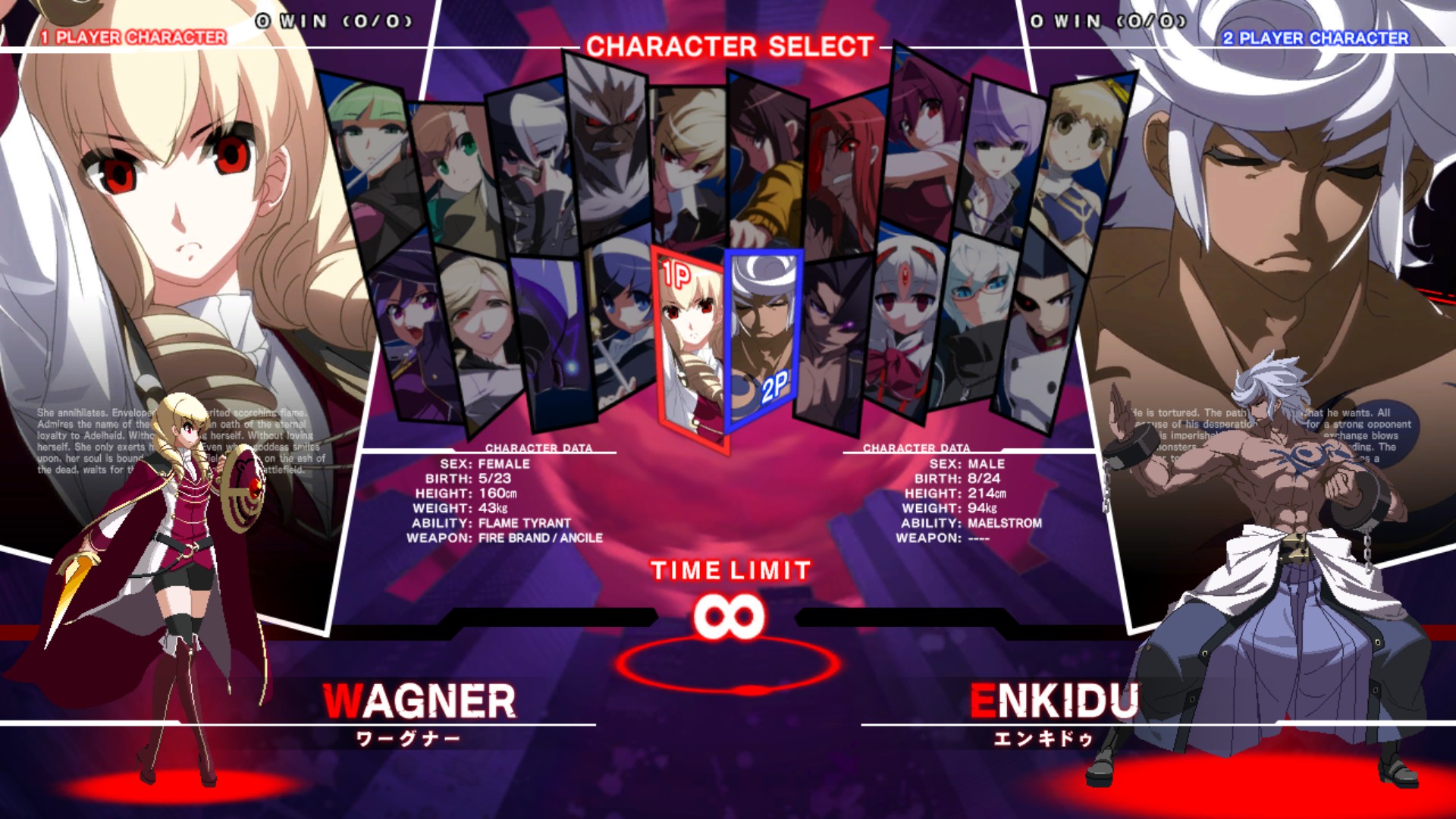 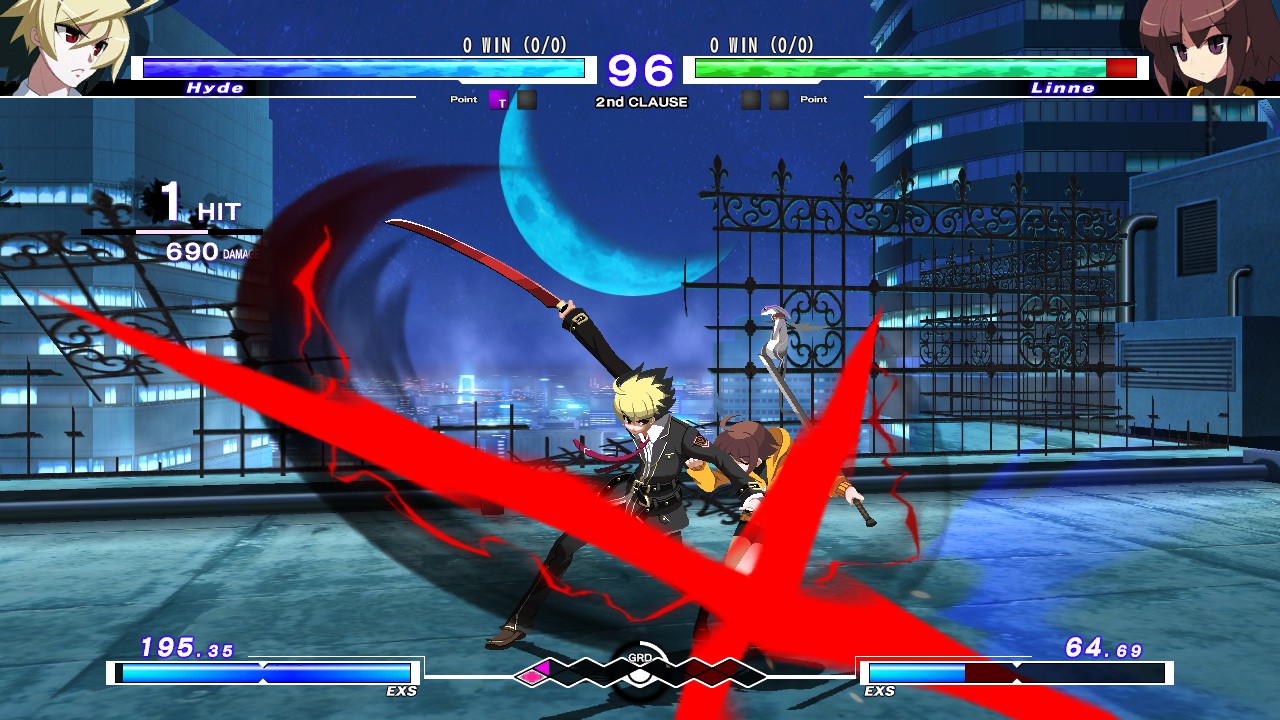 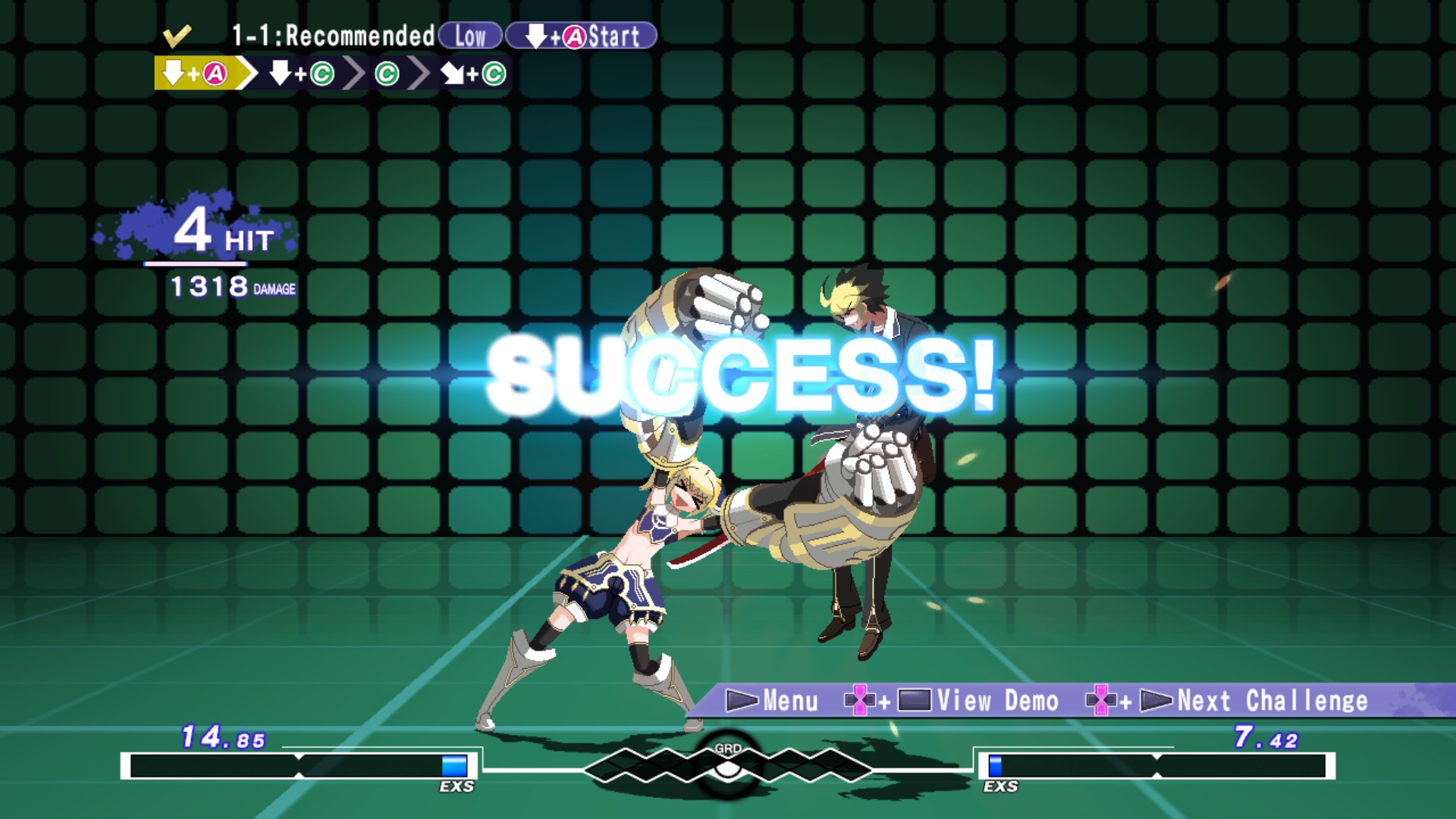