The Aim of “Uruz: Return of the Er kishi” is to produce an enjoyable game play, witnessing a fascinating story, together with the high quality state-of-art animated pixel graphics and smooth game play mechanics.

Epic storyline is inspired from a saga, which is titled “How Prince Uruz,Son of Kazan Bey(Landlord), was taken as a prisoner”, from ancient Turkish storybook named The Book Of Dede Qorqut which is the most famous among the epic stories of the heroic age of the Oghuz Turks. The stories carry morals and significant values of the social lifestyle of the nomadic Turkic people and their pre-Islamic beliefs.
In the “Book of Dede Qorqut”, the tale tells how Salur Kazan realized that his son Uruz had never seen a battle until being in captivity, how Kazan and Uruz were attacked by the bandits while on a hunt; how Uruz entered the fight and was taken captive; how Lady Burla reacted when she have learned her son was in danger; how Kazan tracked down the bandits; and how Uruz begged him to flee, and how Lady Burla and Kazan’s men arrived and helped Kazan to rescue Uruz.
Our adventure starts after Dede Qorqut’s story.  One night, the powers of darkness cross over to our world and take over the Oba where Uruz lives. This triggers a series of events where Uruz meets shamans, demons and even gods on his way. 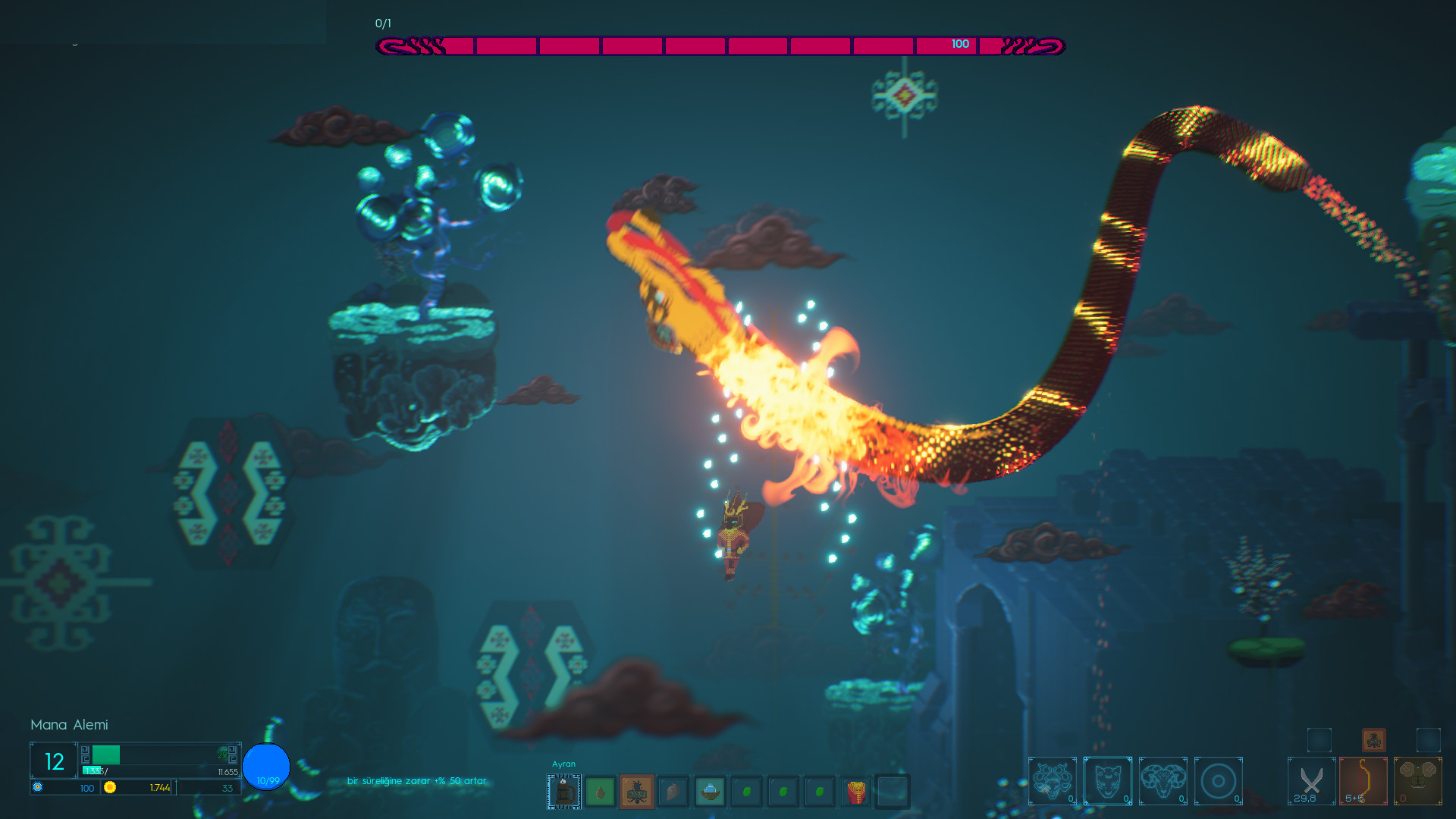 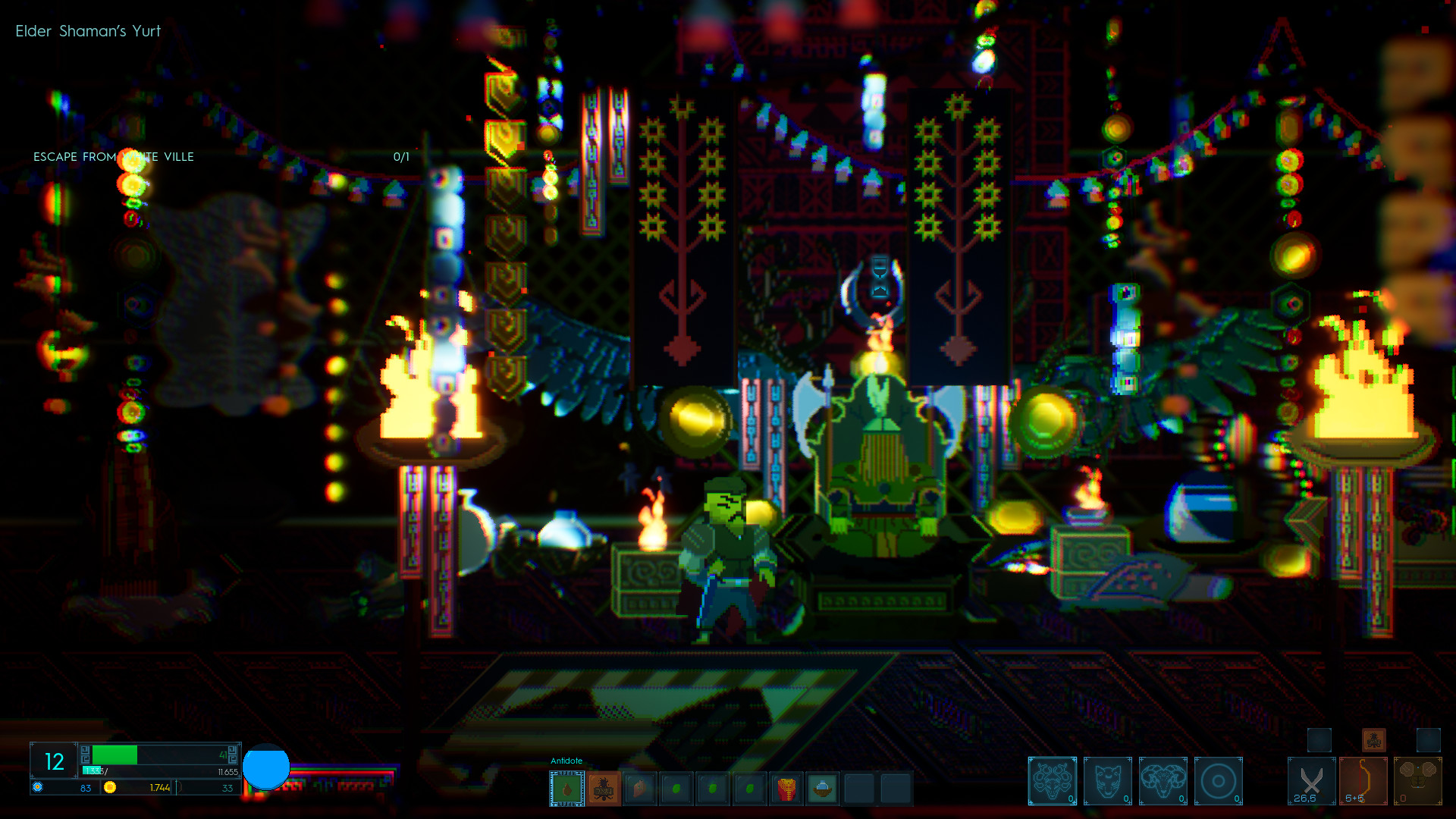 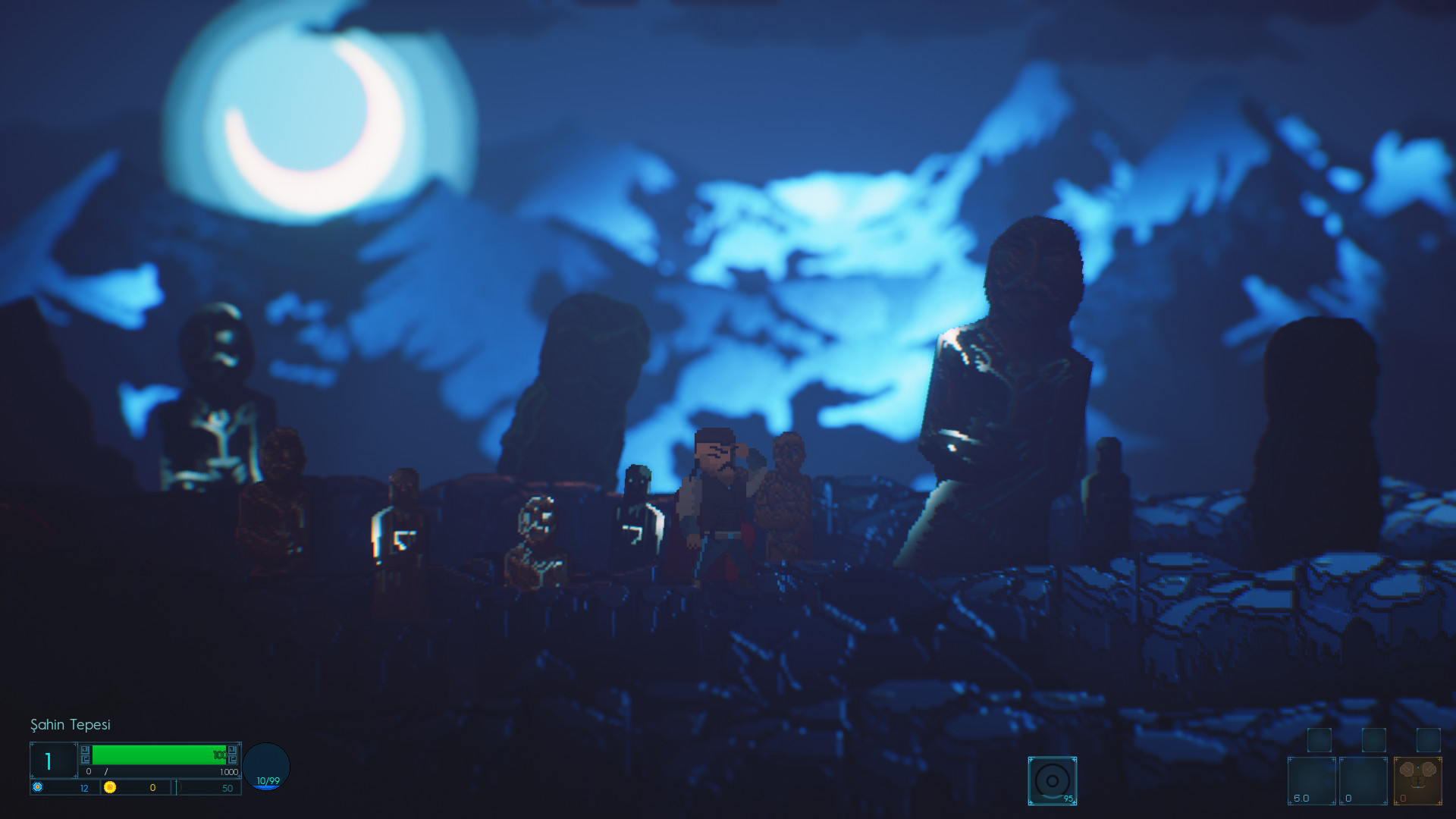 LIST OF ALL UPDATES FOR - URUZ Return of The Er Kishi -