[Story background]
In old centuries, Orcs lived with human beings harmoniously in the world imbued with disorders, and they stayed long with each other under any circumstances of pleasure, sadness or anger.

However, an incidence happened and led to the collapse of the world; the divine lights radiated from the heaven and black smoke roared on ground. Such wonderful scene has never been seen by anyone occurred, when raged yelling from all sides and various fighting voices, arms hitting voice and desperate calls mixed together. Blood light dyed all over the world and the world was being changed by a power. Orcs and human beings were infected, swallowed and wondered around after fight at a closed quarters. The only idea is pursuing power.

The angels govern the world since a long time and caused their ignorance to the power of evil who had arranged a firm net covering all sides.

Angels were lured by evil as their ignorance and trapped by evil tricks, agreed the gambling agreement.

A soldier consistently fight in the war can not only keep calm but gained strong power, he didn’t know what he can do in this desperate world and what to do next except struggling, but a mysterious force continuously pioneered him forward.

[Game characteristics]
The difficulty has a degree of challenge.
Dark and fantastic style.
evil open punishing system to players in the fighting.

[Rules of game]
It is subject to relying on weapons and fighting with many BOSSes many times and then approaching to evil step by step and challenge the world governed by evil.

[Special competence]
The power of evil: add harm on weapons and improve conflicting force.
Shield of angels: embrace magic protective shield on the body to improve preventive force.
evil and angels give you special ability for selecting fight and you can choose from it through consuming your magic value.

[Weapons for game]
Sword and shied. Weapons can be gained in game spots and acquire strong force. 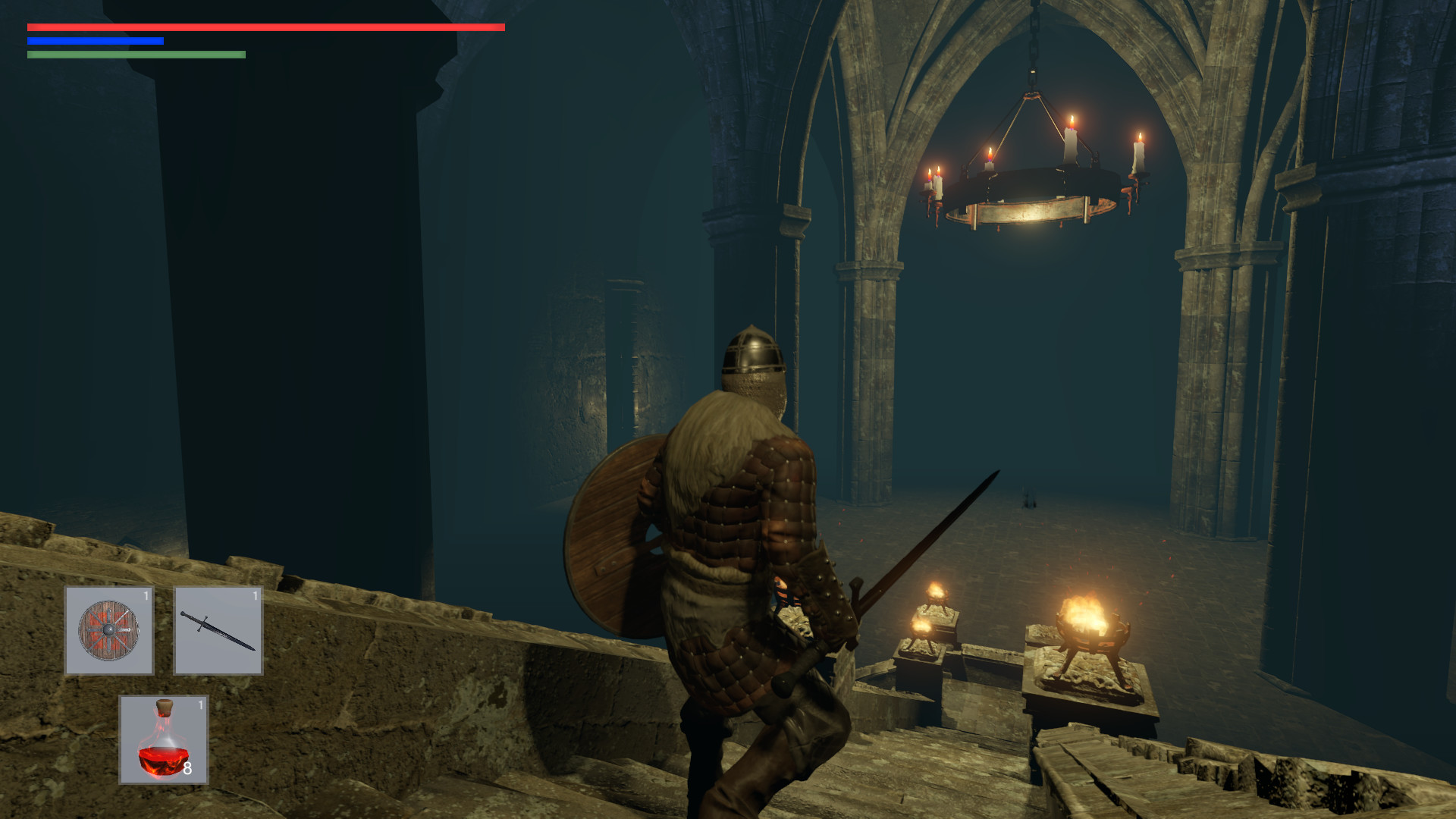 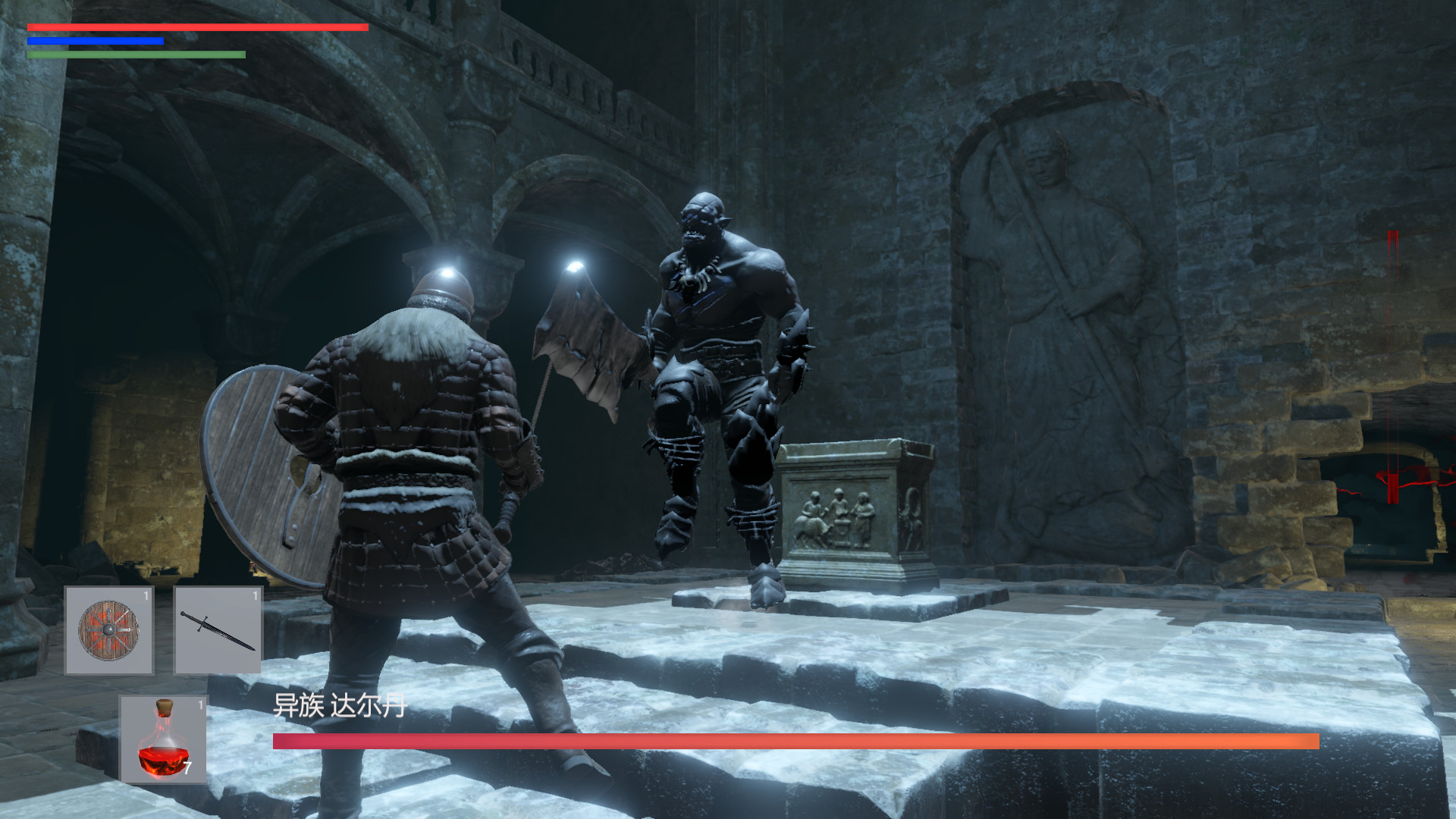 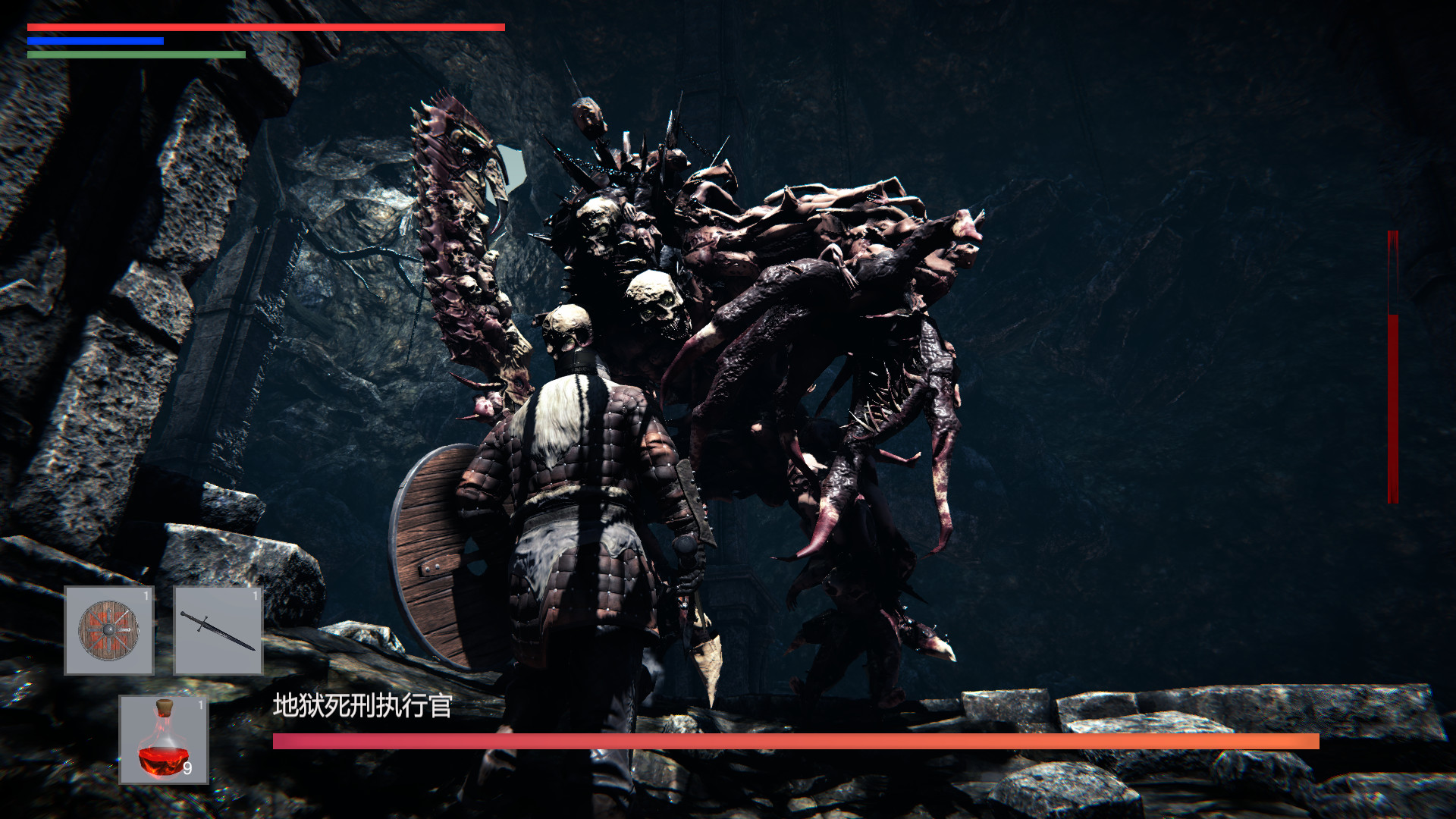 LIST OF ALL UPDATES FOR - Vicious Gambling Agreement v1.2.1 -