Vigilantes is a combat focused, turn-based tactical RPG set in the declining, crime riddled city of Reiker. The game offers hardcore squad-level combat in a gritty neo-noir setting, intel gathering through surveillance and interrogation, a detailed character system, base facilities, crafting, and much more.

“I dig the fact this game is like a Punisher RPG!”
SplatterCatGaming 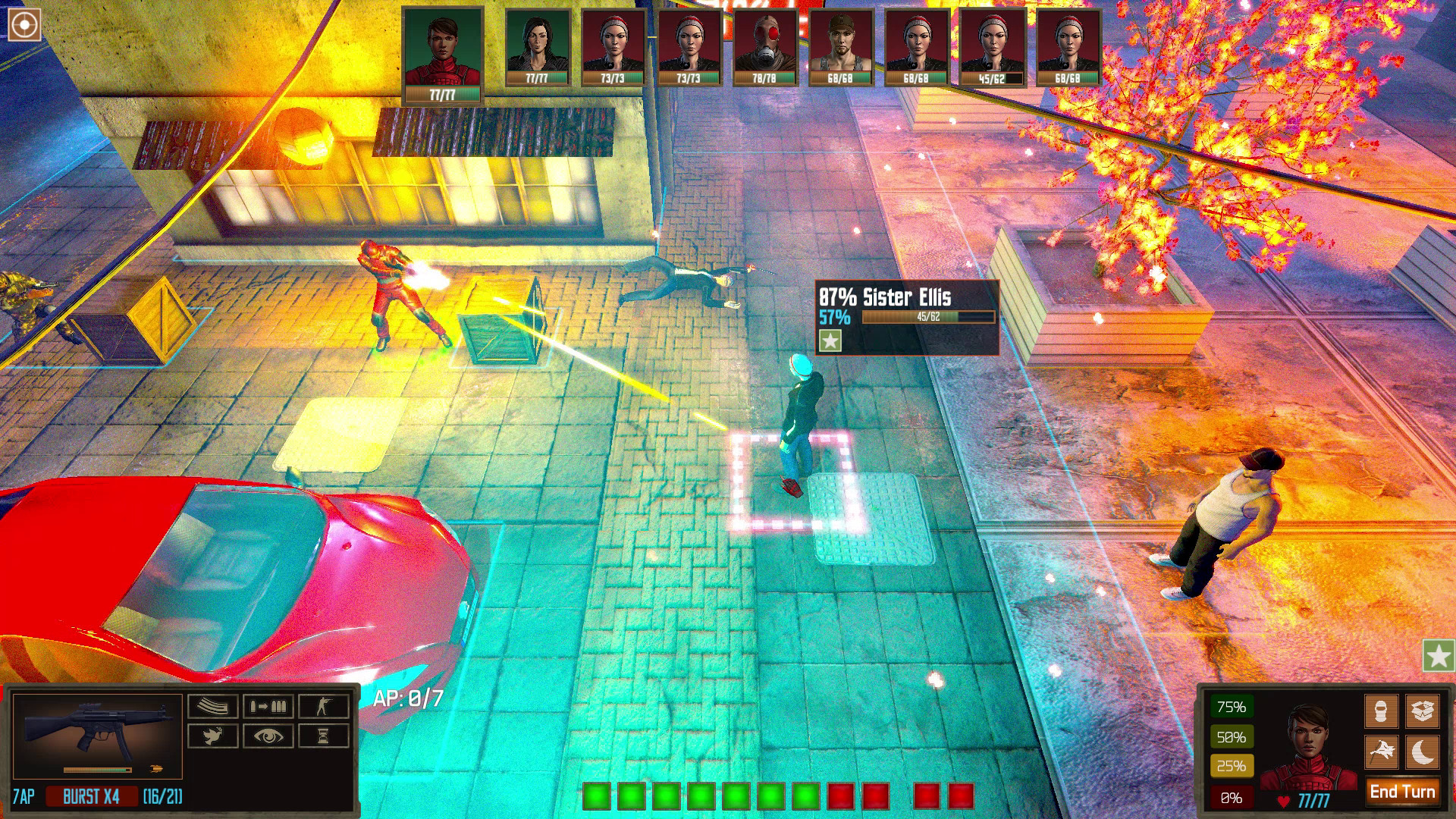 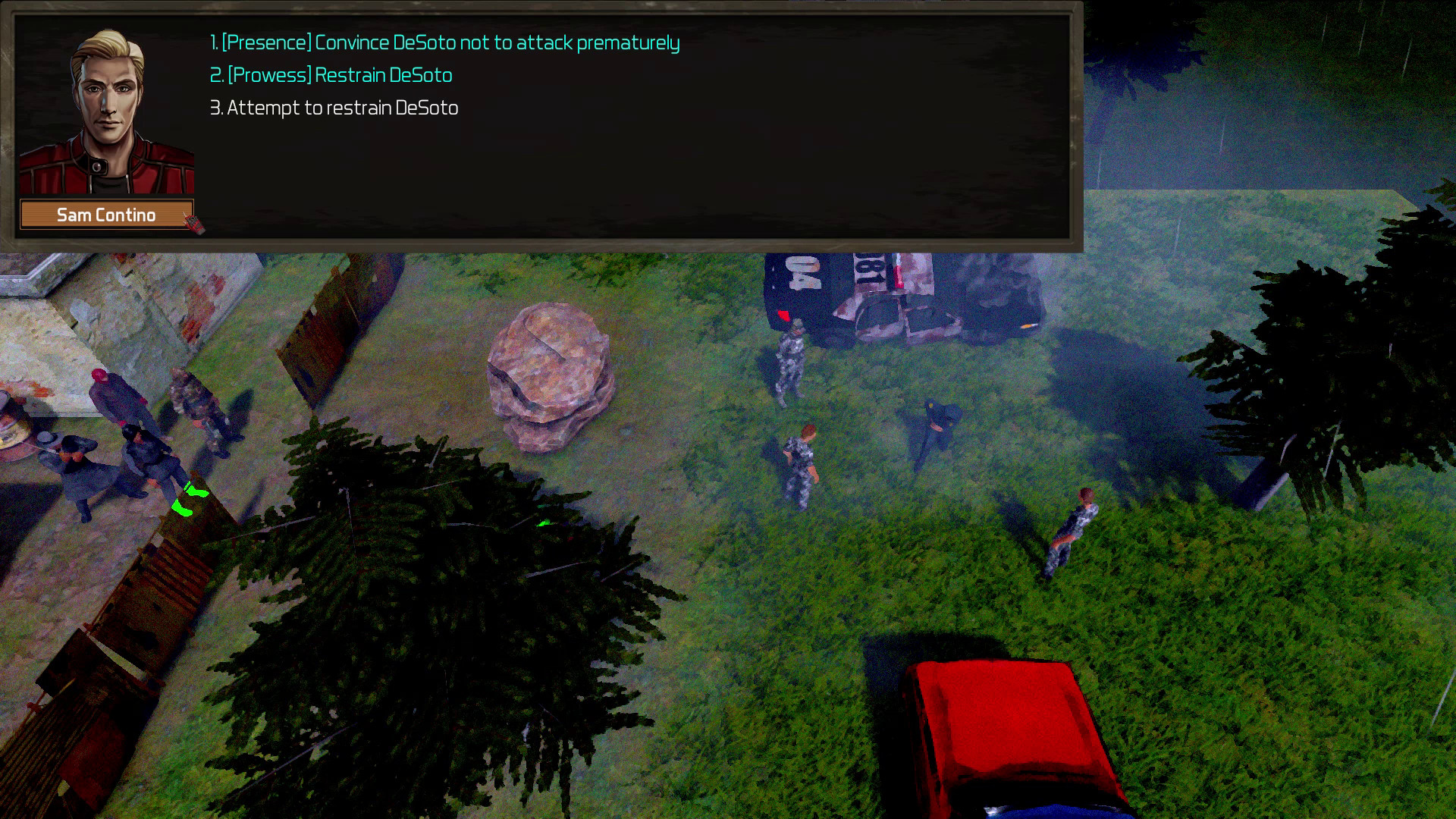 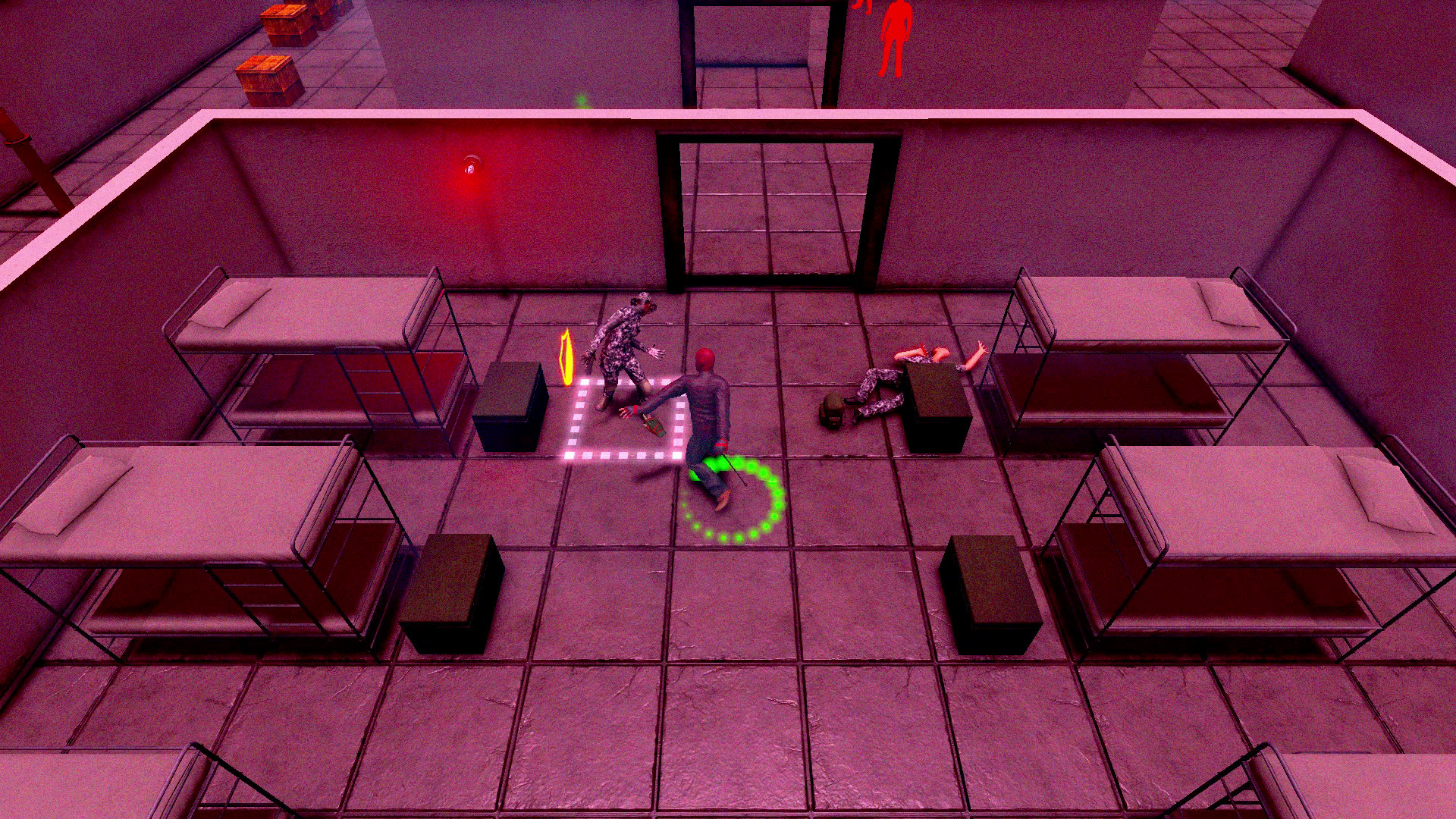