Voidlifted is a turn-based strategy game divided into two main parts: Campaign and Battle. On the Campaign map, you develop your kingdom by building new structures, buy new equipment recruit and upgrade your units. On Battle mode, your main focus is to defeat the enemy in the current mission by a melee attack, casting spells, or shooting all sorts of missiles.

Earth is gone.
You live in a small kingdom on the island lost in space.
There is still hope.
Team up with other kingdoms to save the planet. 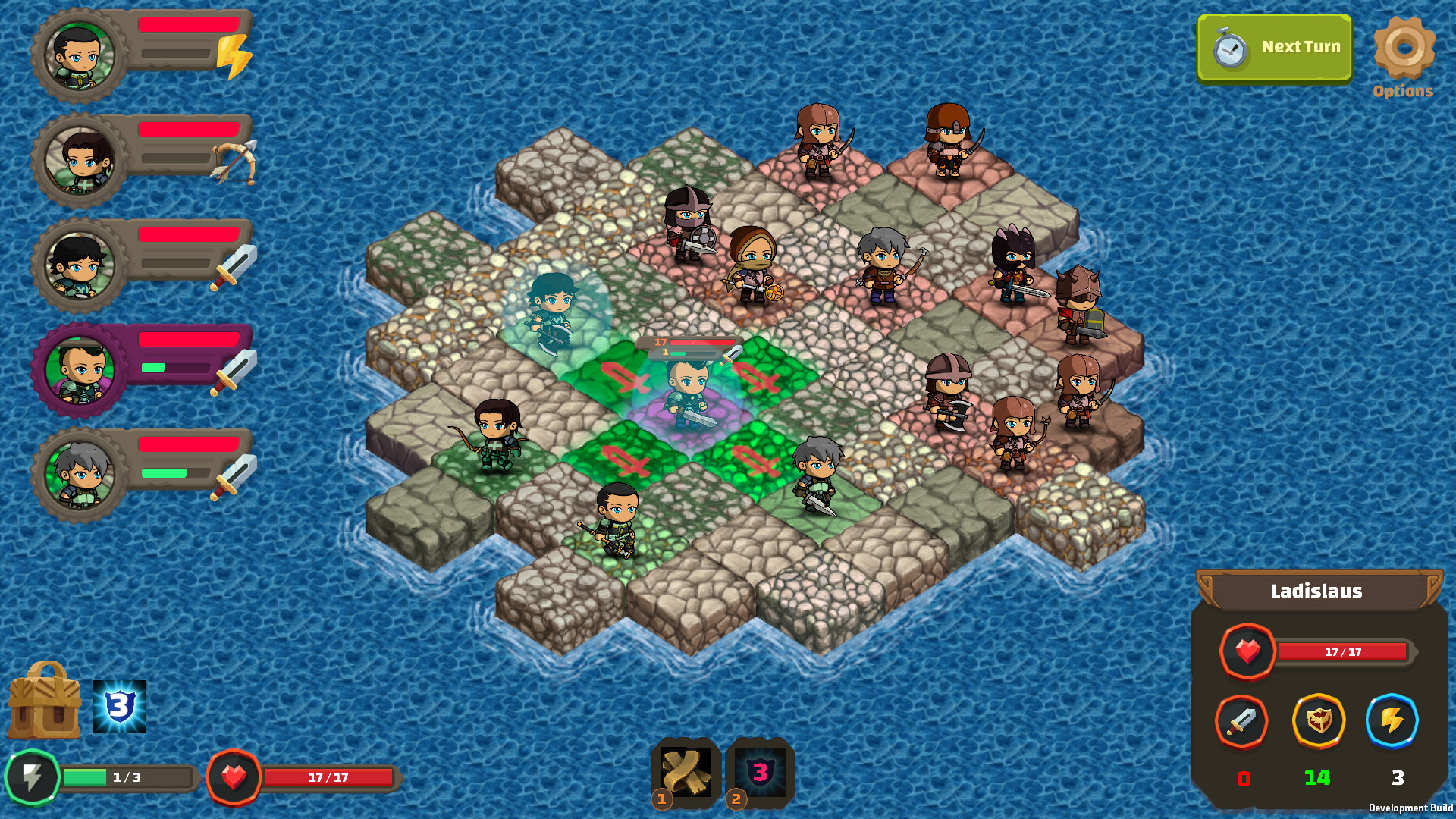 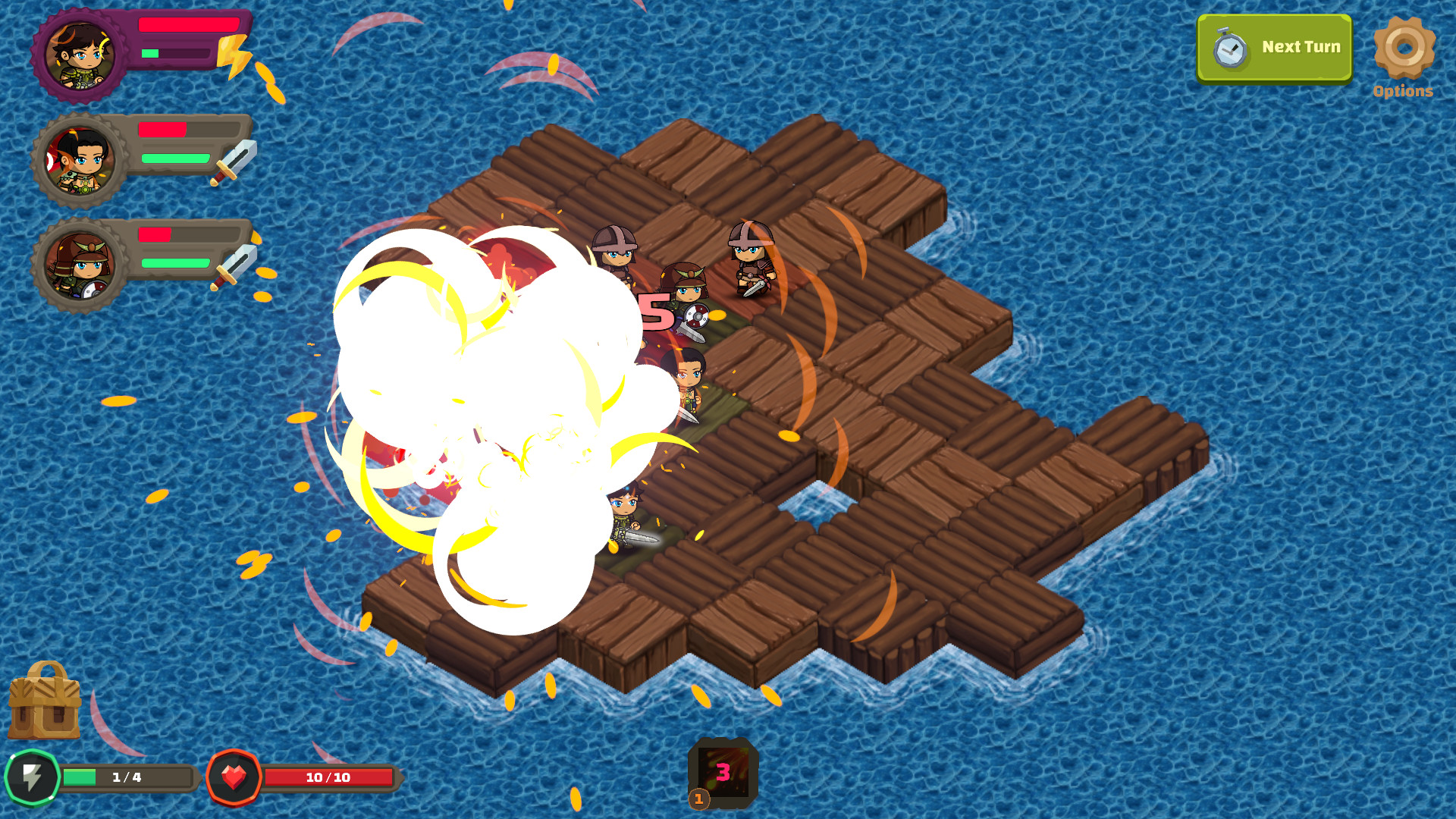 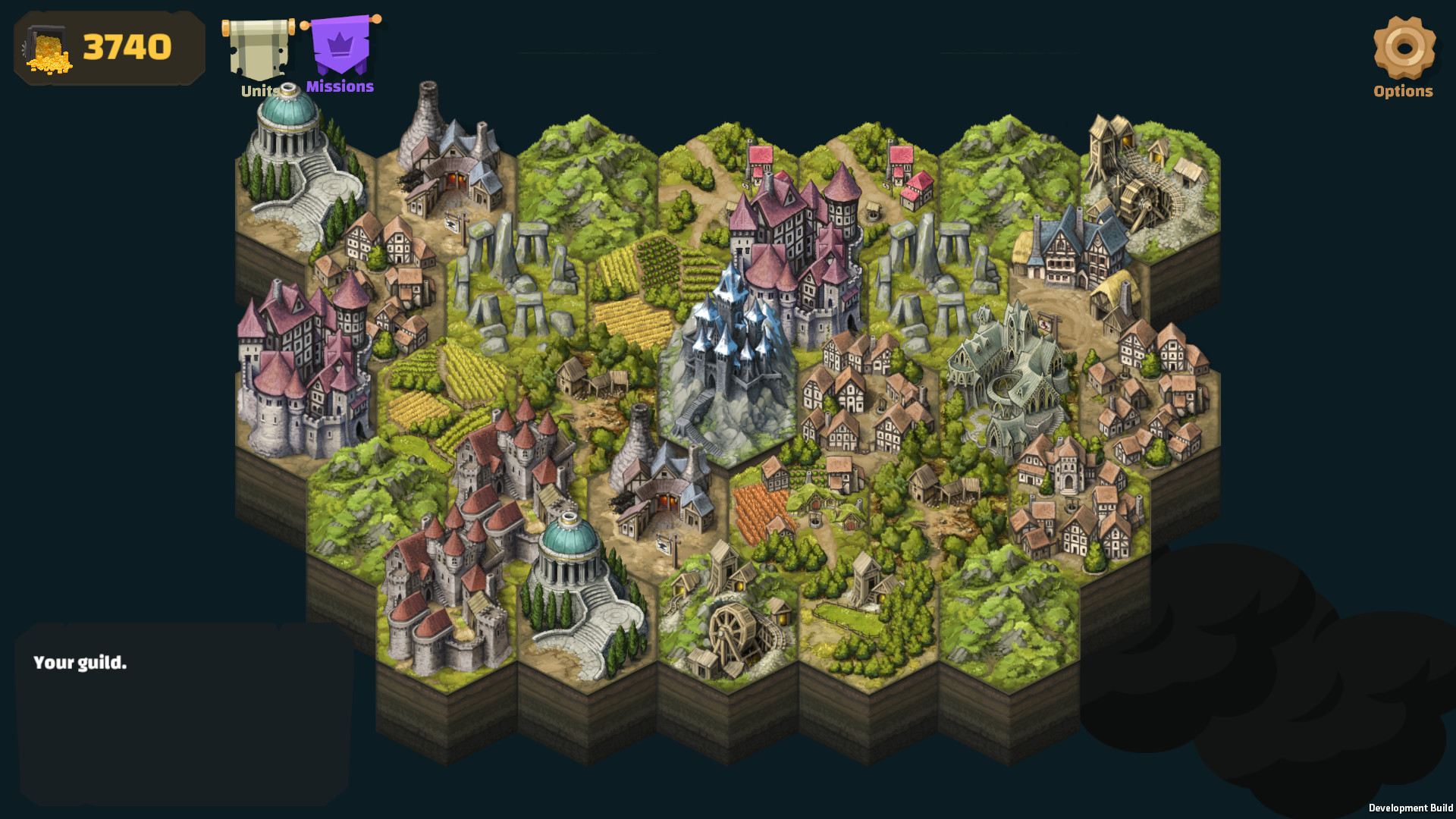