War Machine is a First Person Shooter in which a soldier (Ryan) has a mission to save the world from a machine revolution.

The game is based on a fictional story, where machines take over, killing 90% of the Earth’s population, to end wars and pollution caused by humanity.
Ryan is a fighter who needs to invade the command center of Brain (the main server that controls all other machines).
The objective of the games is to find three protected viruses in an abandoned city, controlled by machines to activate the portal, capable of transporting Ryan to the command center and defeating Brain.

This is the first game developed by GN Software Studio.
This is a fun game without gore content and has many objectives like find keys to open doors and find the way throughout portals. The enemies are machines that want to dominate the world and the player is a hero that will save the earth and make humans free from the machines’ control.

World:
Explore the builds, the city, and the underground floor, but be aware of Terminators. They are everywhere. 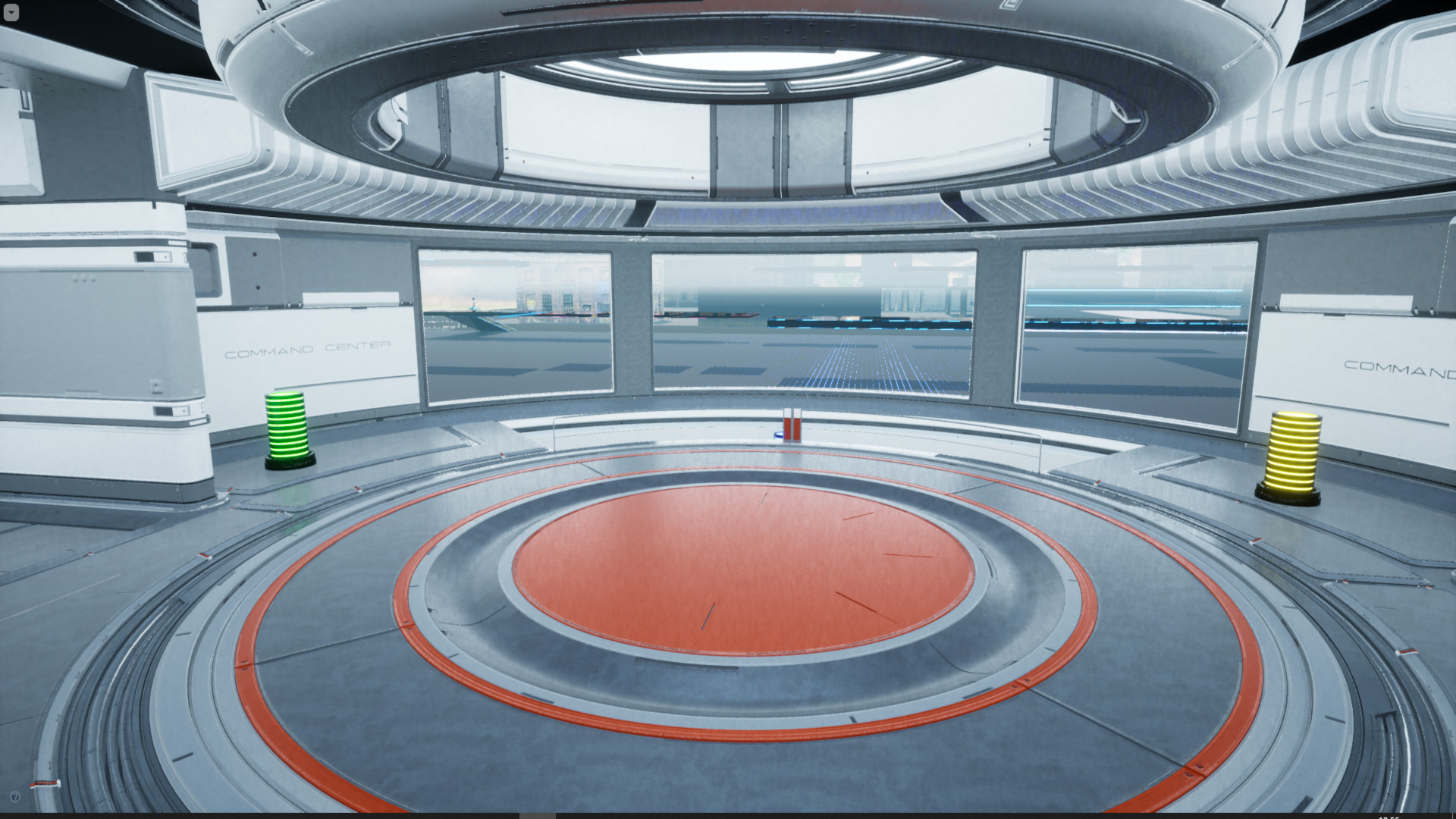 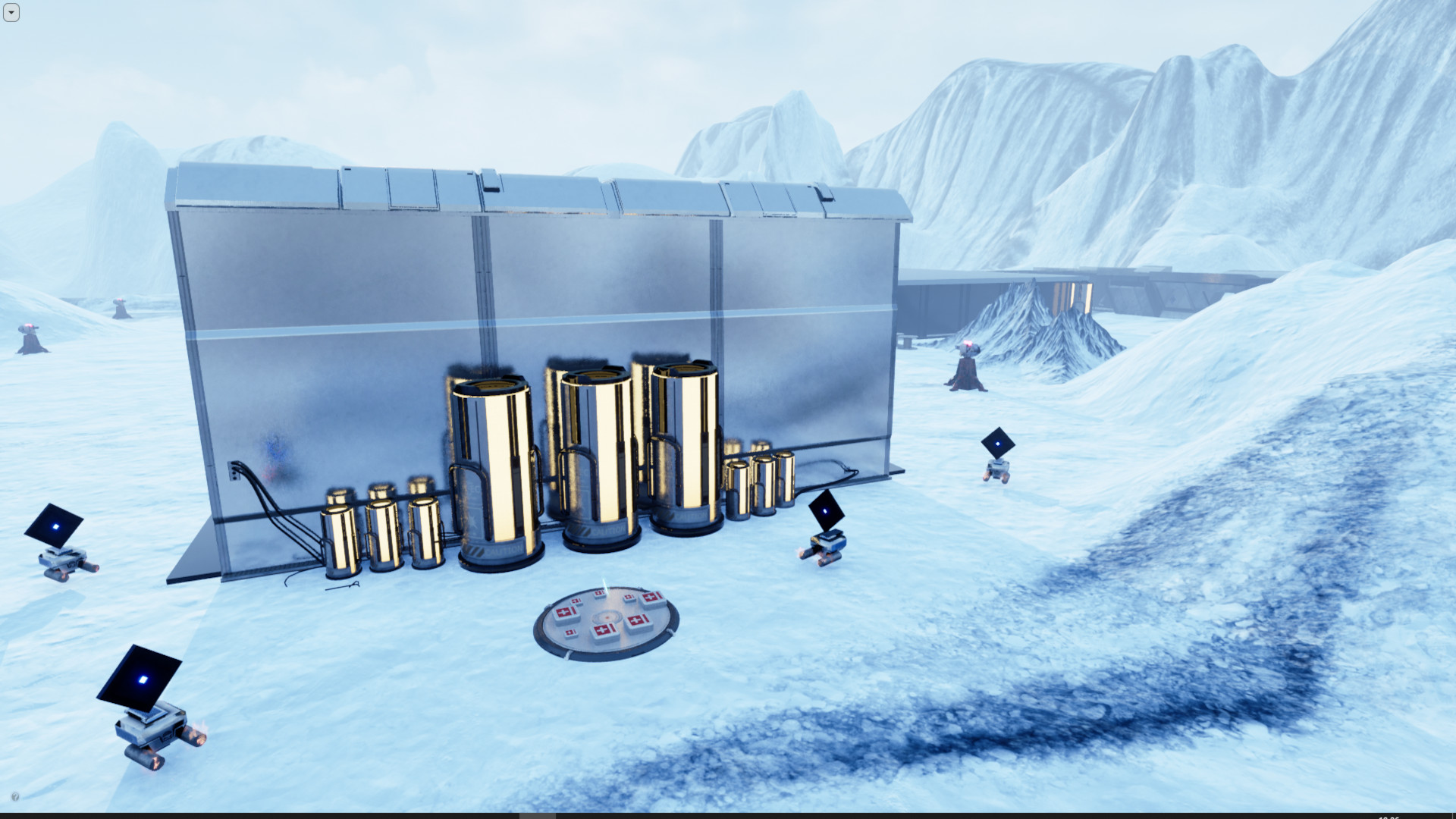 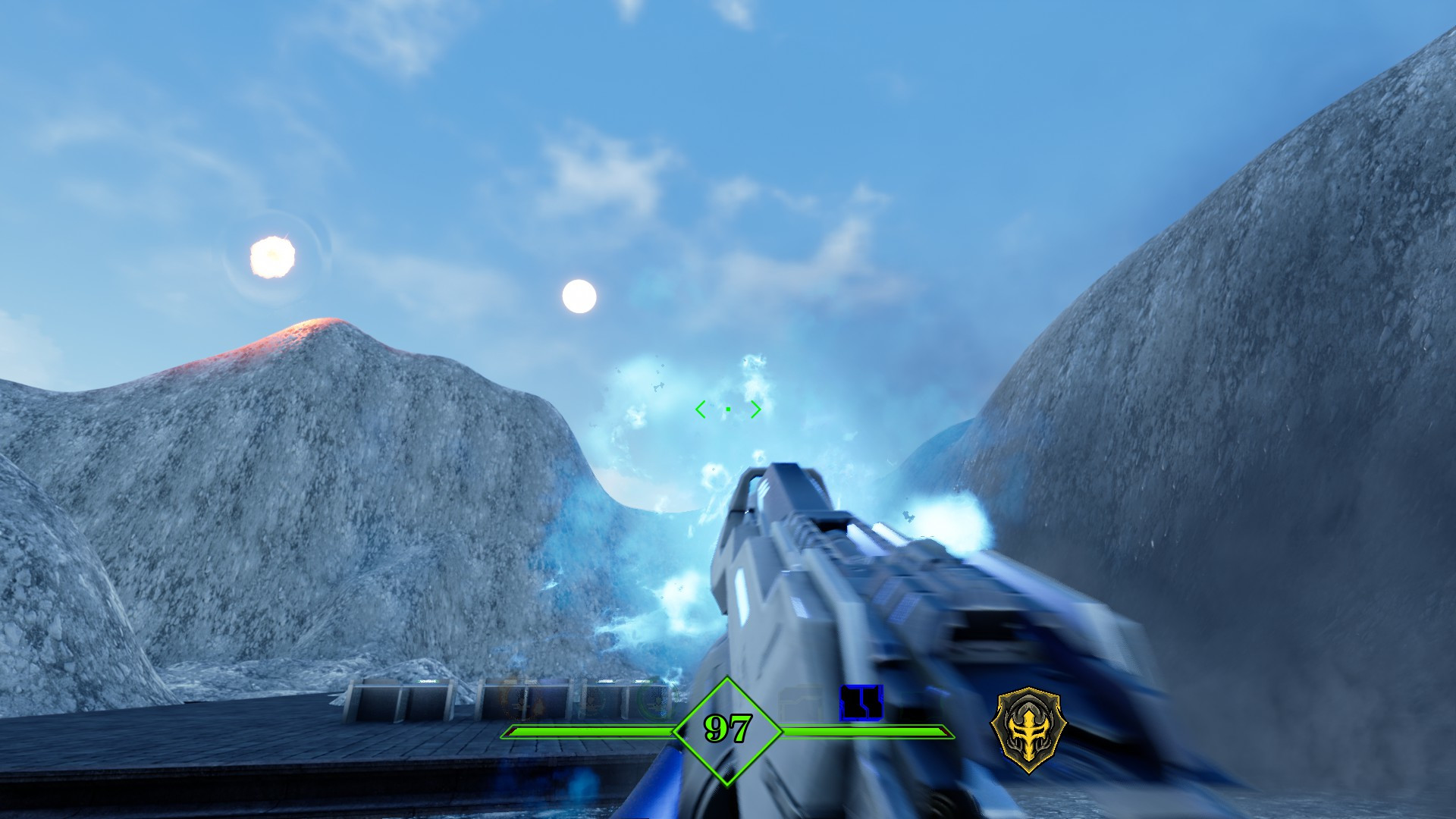