“Ask not the Aeldari a question, for they will give you three answers, all of which are true and terrifying to know.”
— Inquisitor Czevak

Eons ago the Old Ones and the Necrons fought The War in Heaven. The Old Ones lost, but their mantle was inherited by one of their creations—the Aeldari, a psychically-powerful race of immense sensitivity. Over the subsequent millenia, they ruled the galaxy, slipping over time deeper and deeper into depravity and arrogance.
Their golden age ended with the birth of Slaanesh, the Chaos God of pleasure. At the moment of her birth, the core of the Aeldari civilization was utterly destroyed, its citizens’ souls and even its pantheon all but consumed by the nascent god. Where the Aeldari homeworlds once were, now there is only the Eye of Terror, a massive rift into the Warp. Only a few Aeldari survived: the hardy Exodites; the degenerate Drukhari and mysterious Harlequins, hiding in the Webway; and the restrained Aeldari, on enormous ships known as Craftworlds. Doomed and declining, the Aeldari seek to avoid their own consumption by Slaanesh at all costs. They find themselves on Gladius Prime, chasing a Farseer’s prediction that this planet is key to the survival of all Aeldari…

The Craftworld Aeldari enter the fray with 19 new units and unique gameplay mechanics.
The Craftworld Aledari roster of units is extremely versatile: Aeldari units are absolutely lethal from a distance, but you won’t lack for deadly close combat options either.
Exploit the Webway Gates to achieve incredible mobility on the battlefield, but be wary, for Aeldari lives are rare and precious and any loss will be felt greatly.

Exploit your knowledge of webway gates to activate them and move swiftly across the battlefield.

Found a city on top of an activated webway gate to fortify Craftworld Aeldari’s presence on Gladius.

Remnants of the Fall

Reduced city growth rate. The last remnants of a people whose mere dreams once overturned worlds and quenched suns.

Call upon offworld Asuryani to join you and temporarily boost your growth rate.

Focus the Aeldari’s spiritual consciousness to experience a period of increased loyalty towards your cause.

Many Craftworld Aeldari units can move after using their actions.

The Aeldari loathe and fear She Who Thirsts above all else, increasing their accuracy, but also the damage taken when fighting the forces of Chaos. 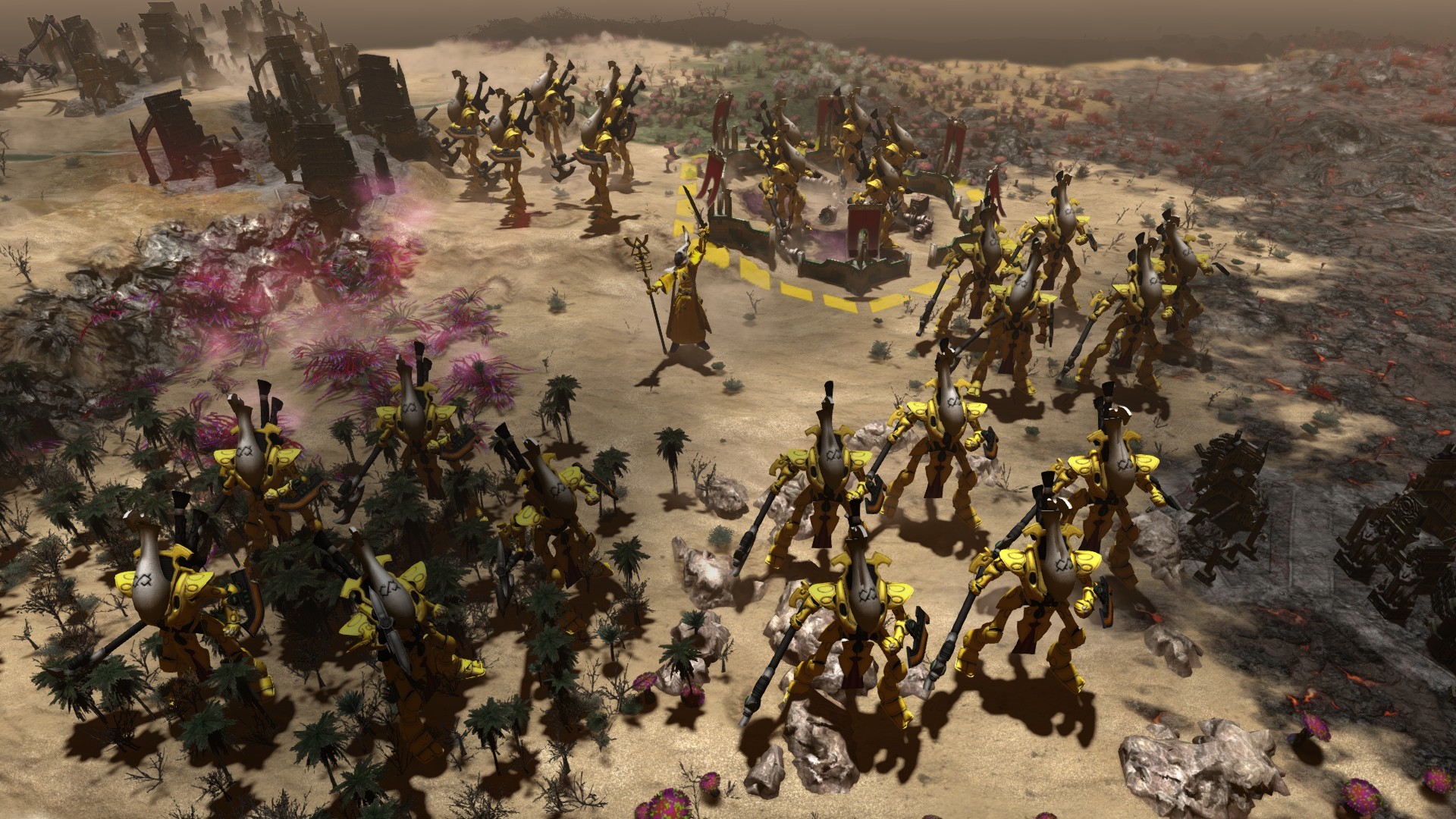 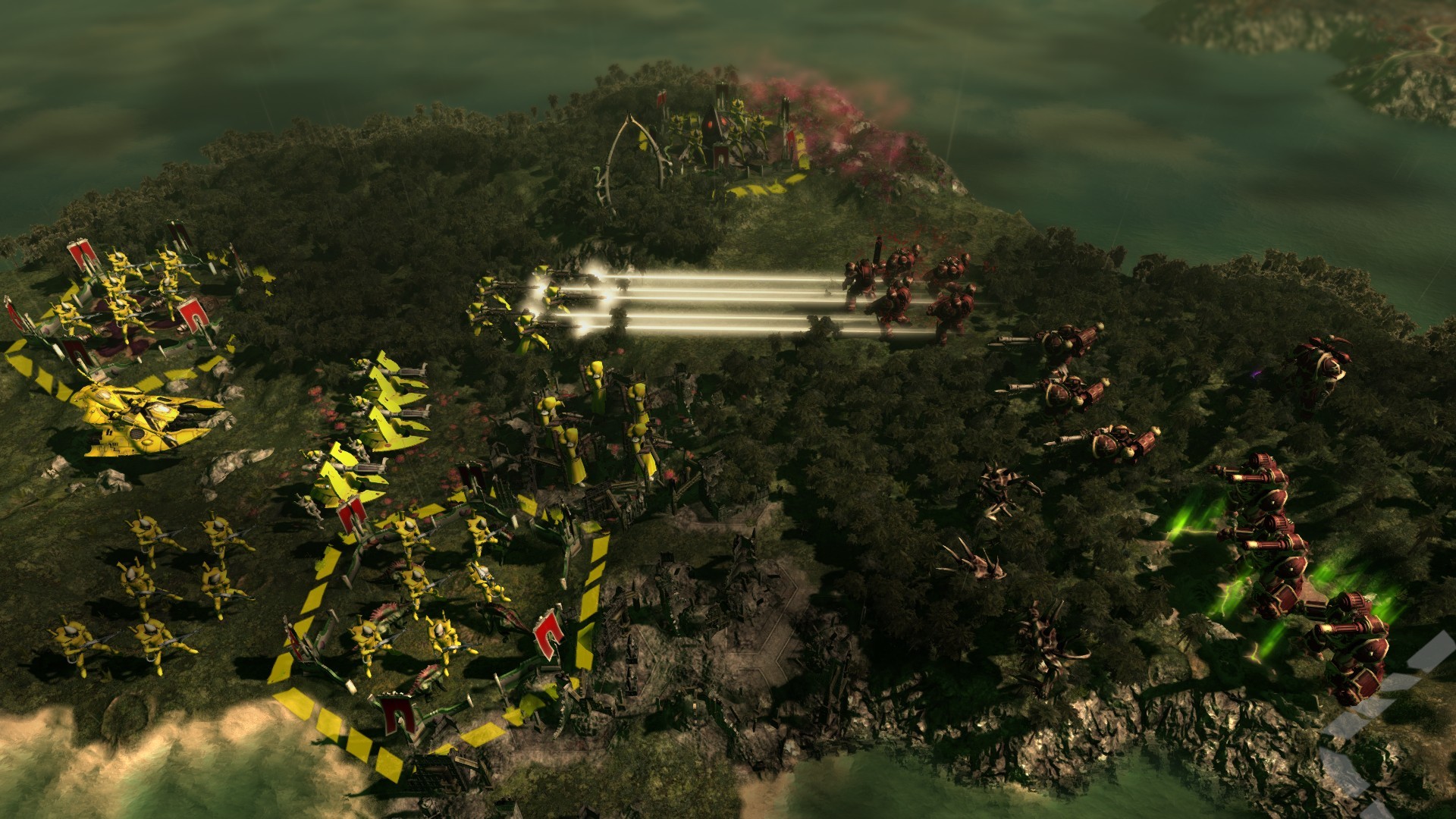 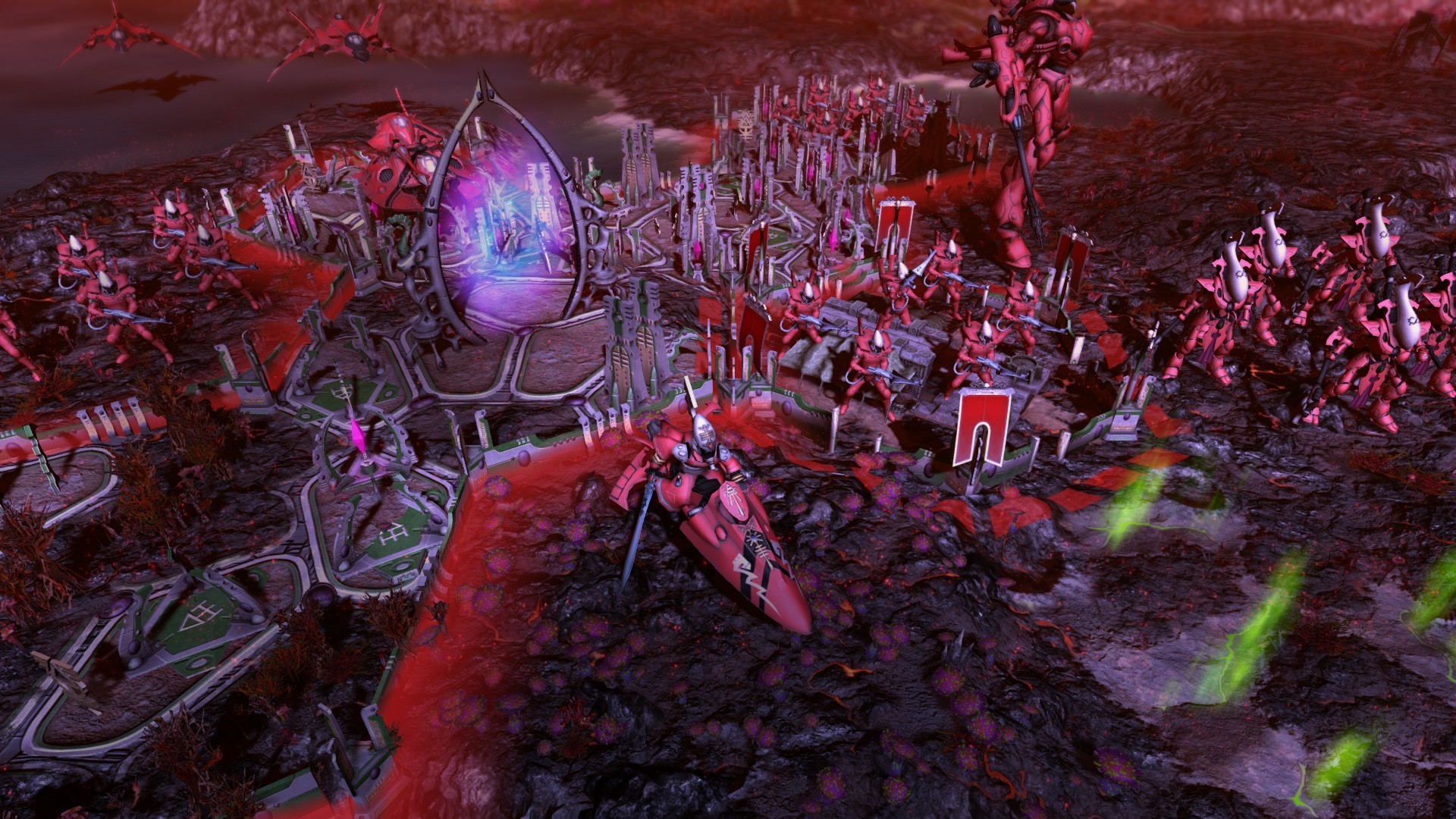