Would you sell your soul for vengeance? Would you be willing to become a servant of an immortal deity, to have your whole being transformed into a weapon of war and destruction?

Immerse yourself in a Dark Souls meets Slay the Spire roguelike adventure. Play as a resurrected hero on the road of vengeance. Every path you explore in the procedurally generated world is different, full of dangers and opportunities alike. Aim precisely and slice through the flesh of your enemies in a unique take on stamina-based combat! Progress by becoming stronger and more skillful, either by chopping your way across the battlefield or by using abilities to turn the environment into a deadly weapon. Sacrifice enemies to appease the ancient god and get access to powers based on ancient druidic magic. If you die – you will be returned to life – at the cost of your progress and experience.
You live to fight another day, over and over again… so that eternally hungry deity may receive offerings in blood!

Goto the games steampage to read about changes in this version 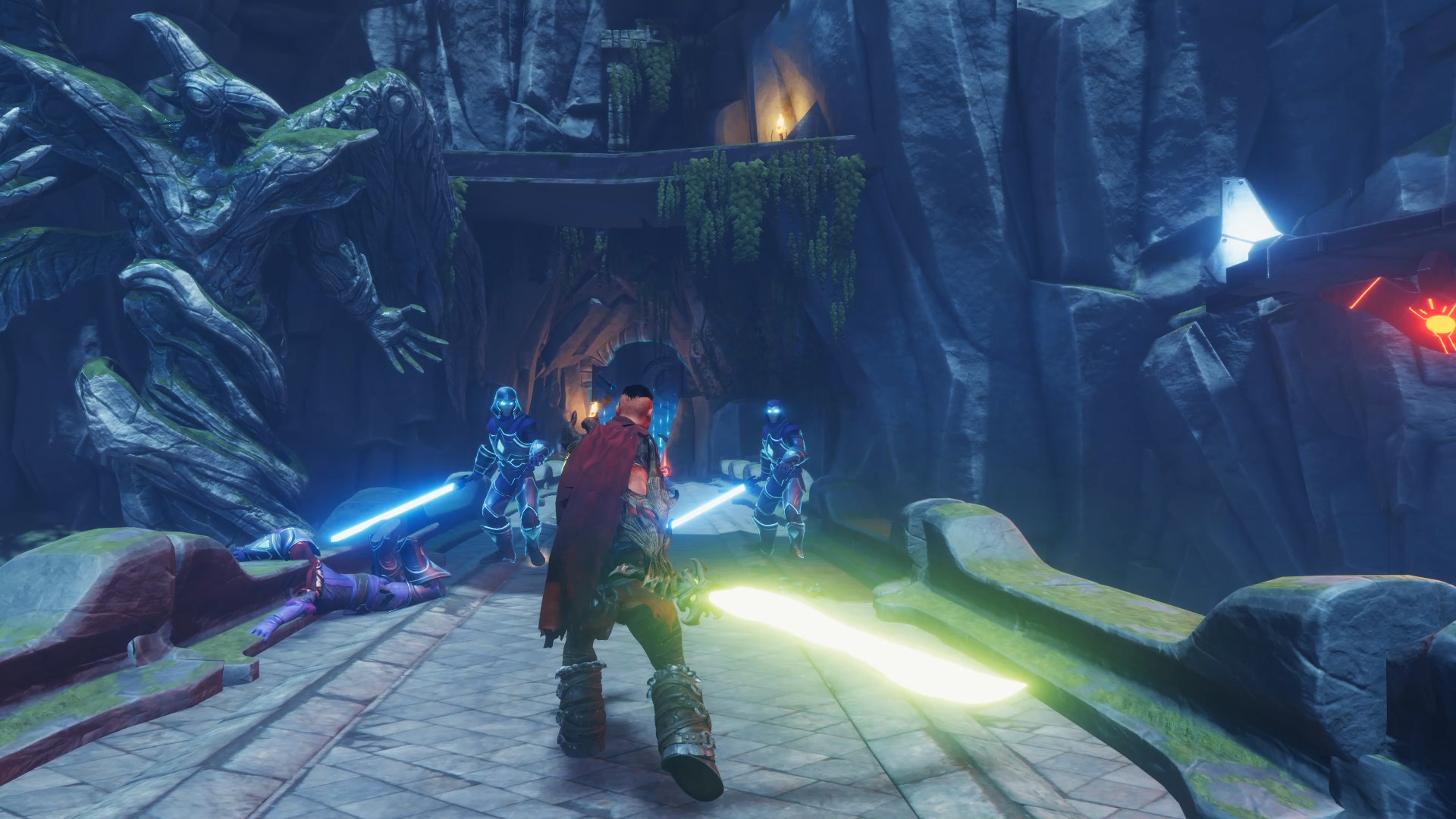 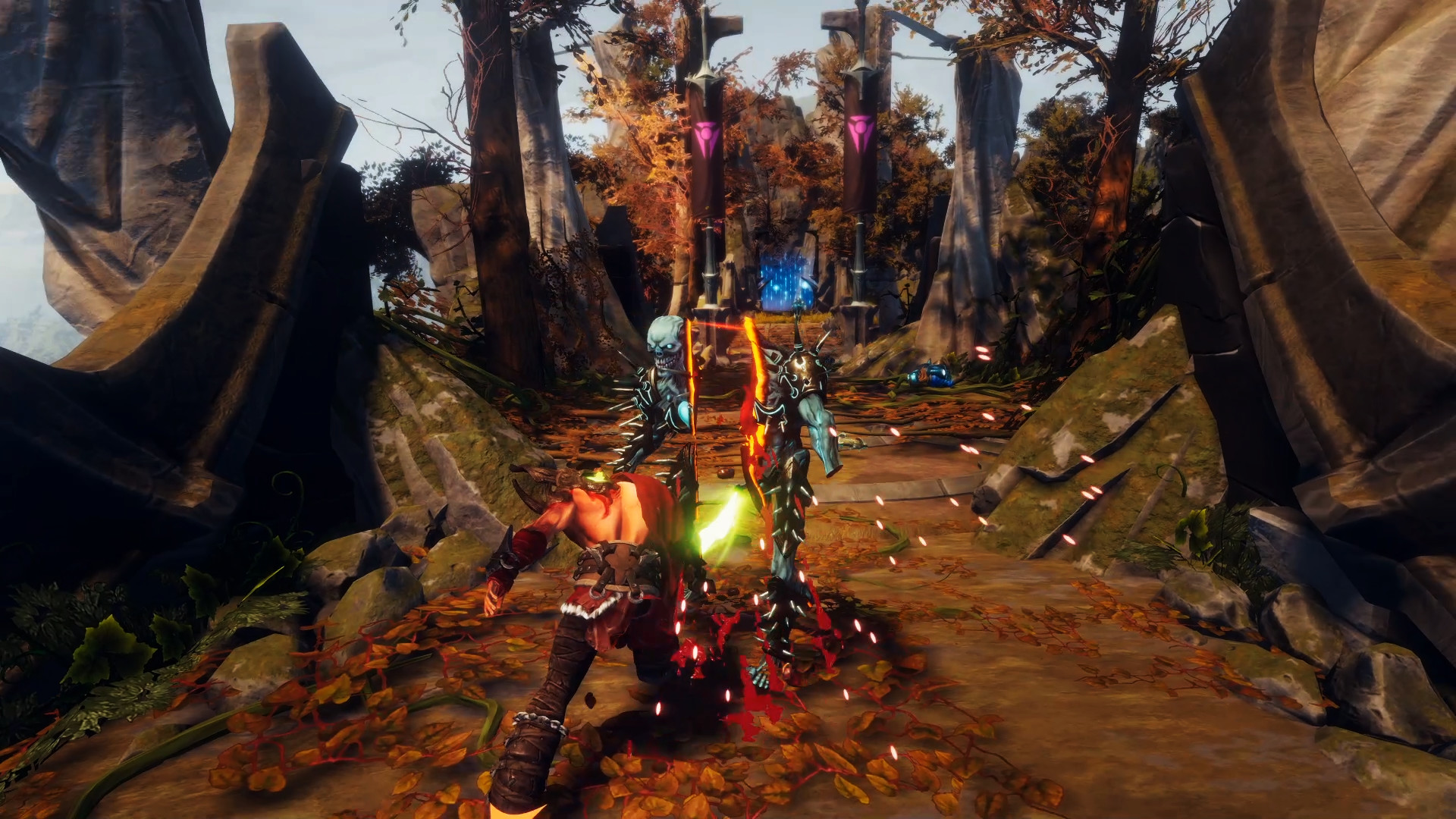 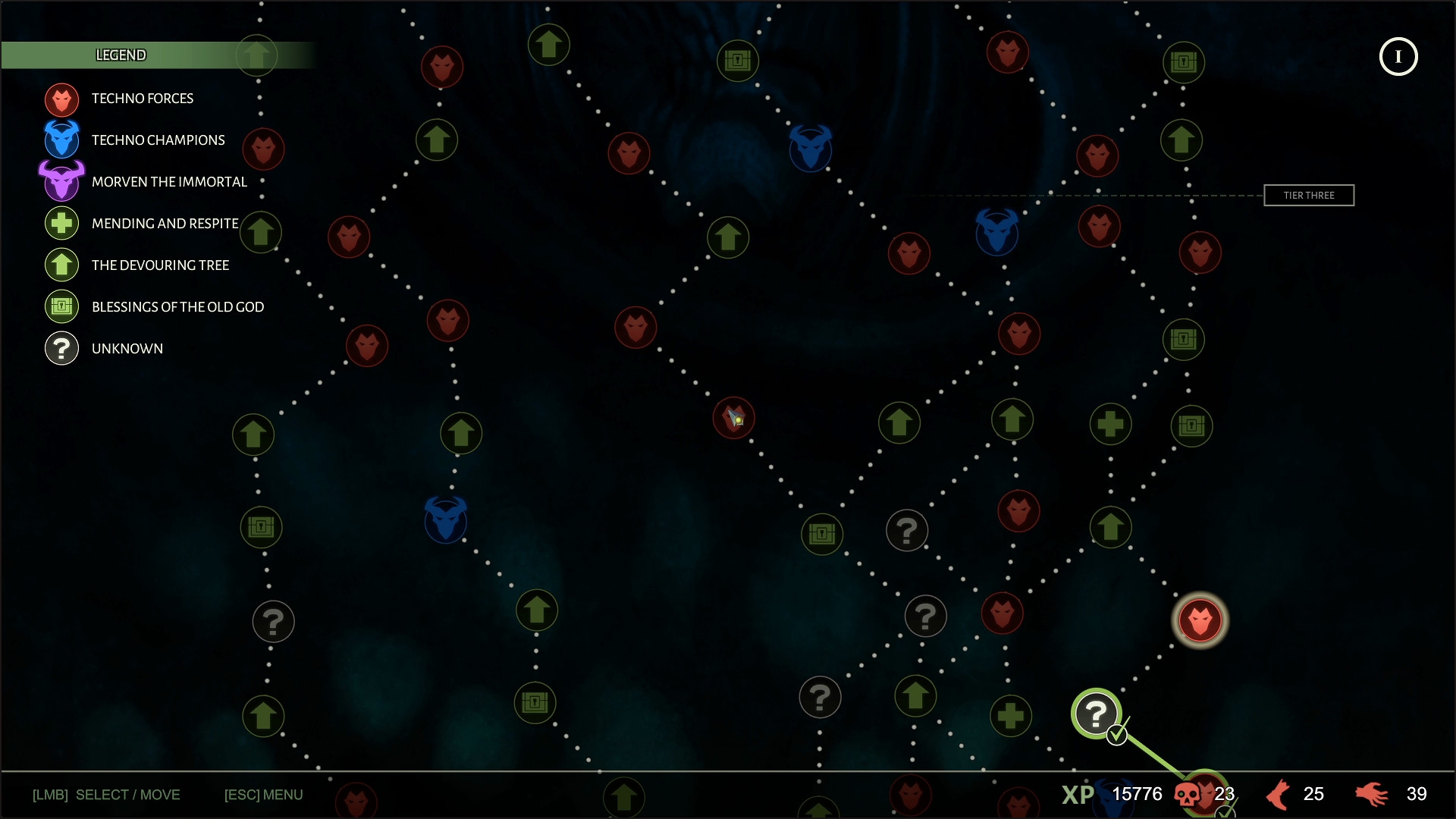