Wayward Souls is a randomly generated action-RPG with a heavy focus on story. Play as seven different heroes, all with their own abilities and playstyles. Fight through steadily greater hordes of enemies, as you learn about each character and find out what happened in the cursed tower you find yourself in.

Greatly inspired by 90’s era action-RPG’s, but with a faster pace and a focus on randomized replay value.

Renee uses her mobility to dash through enemies. Her Power Attack is a kick that stuns, with effects depending on her boots. She frequently finds items that let her blind, stun, or poison enemies. All of these let her perform very damaging backstabs.

Blythe combines durability with a big sword that cleaves a wide area. He has a shield to block enemy attacks, and throwing axes for when he needs a faster or more long ranged option than his sword provides.

Abbie has long ranged magic attacks that do heavy damage. Her Power Attack uses her staff for shots that are longer range and pierce multiple enemies. In a tough situation, she has limited use spells for both offense and defense.

Four Additional Characters to unlock, each with their own abilities and story: 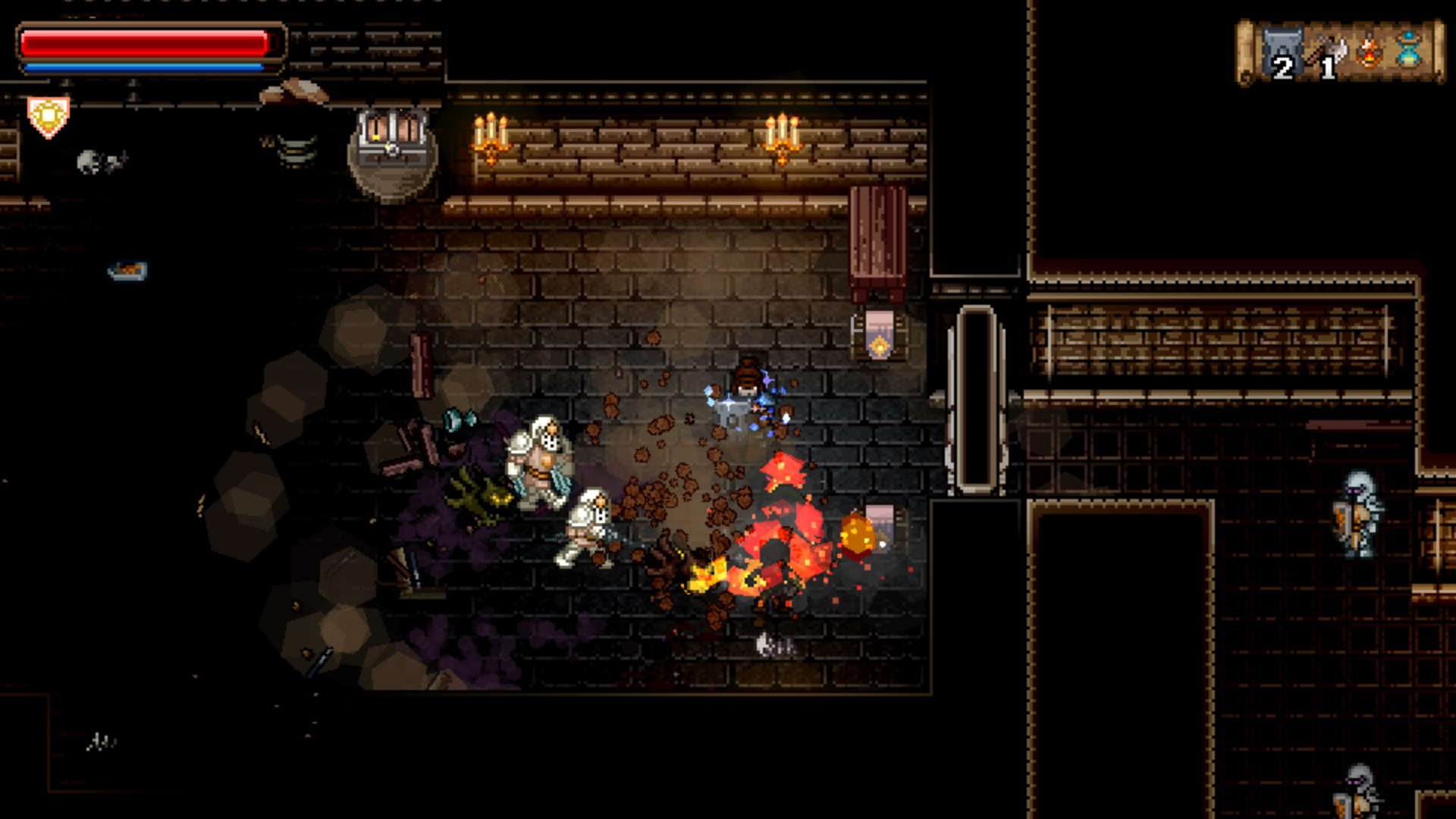 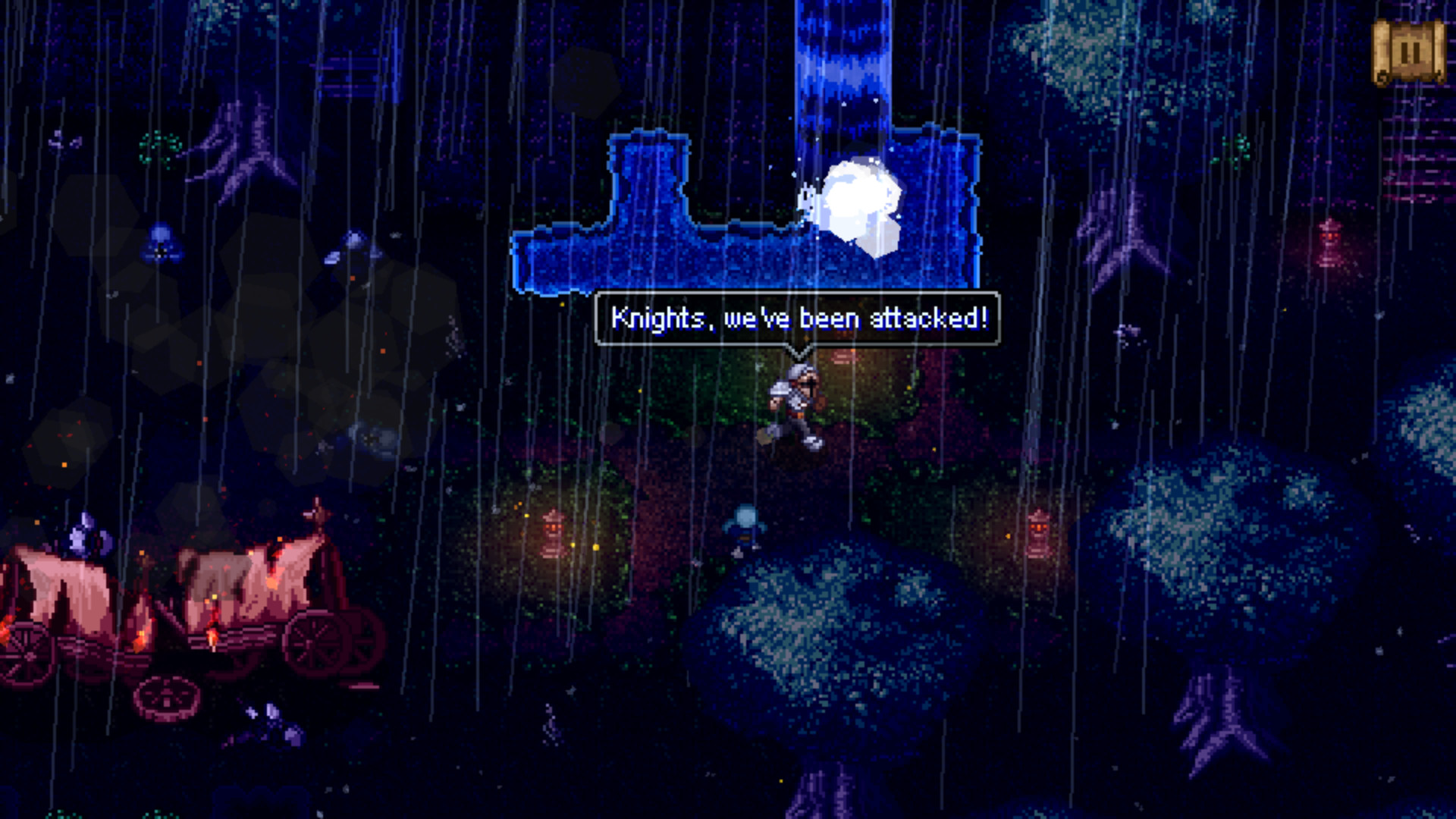 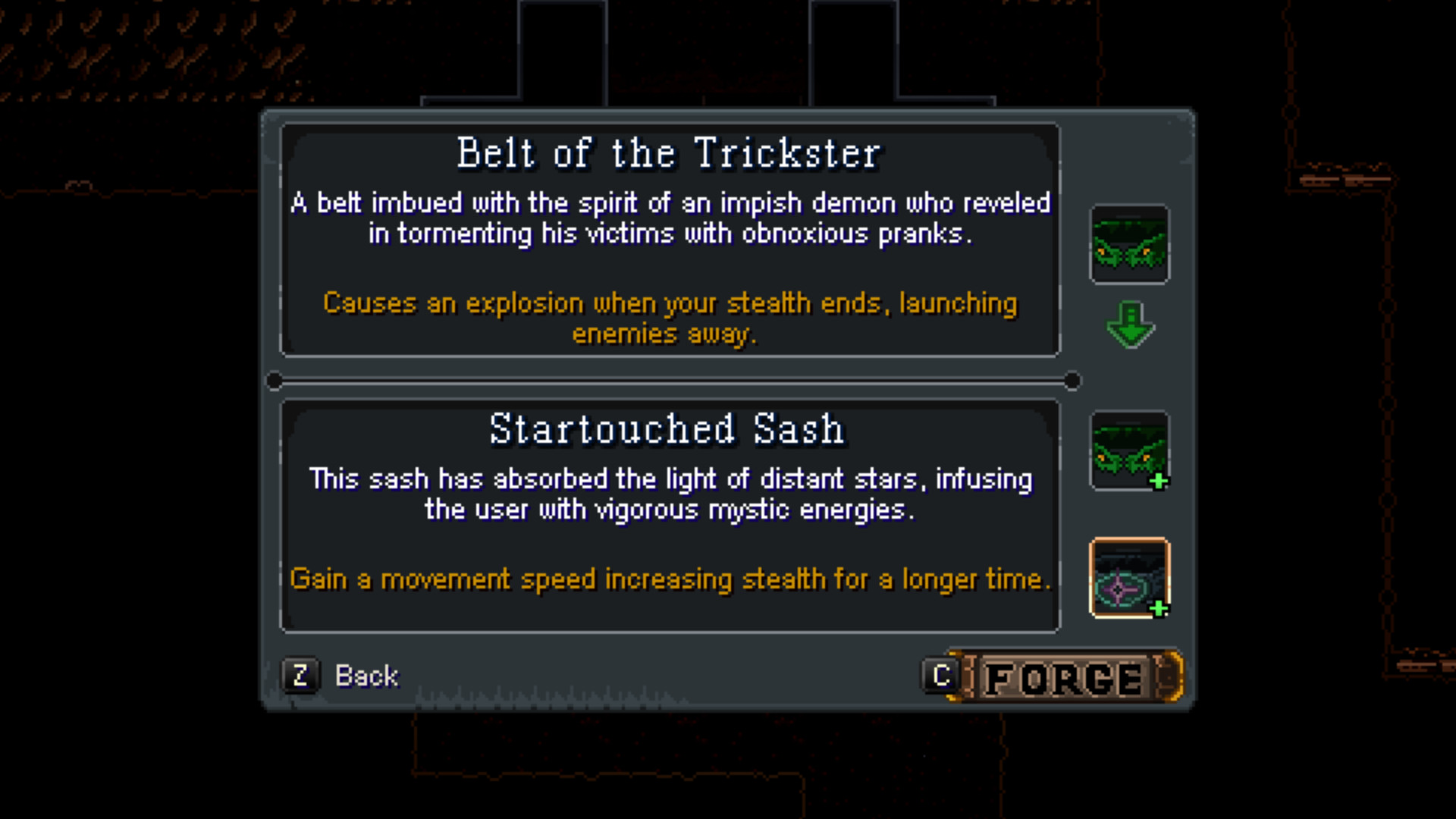