The year is 2495 and humans have been forced to live in underwater cities after a nuclear test triggered a catastrophic change in Earth’s weather patterns. Humans have begun to populate the stars, but cities on Earth are overrun with crime, gangs, and terrorists.

The Valarans, a terrorist group fighting an intergalactic war against The Federation, have liberated scientist Phillip Nahj from maximum security prison Alpha 16. The Federation has hired you, John Cole, to track down Nahj and bring him in alive.

Beautifully animated with a mix of 3-D and hand-drawn elements, this atmospheric sci-fi shooter features fast gameplay and a gritty story rich with sci-fi, film noir and cyberpunk overtones.

Travel to the Wetlands on a mission to save the galaxy:
Cinematic action with strong characters and a deep, story-driven plot
Intense combat in space, underwater, and on foot
Unique ‘rail shooter’ design focused on fast-paced action
20 action-packed levels 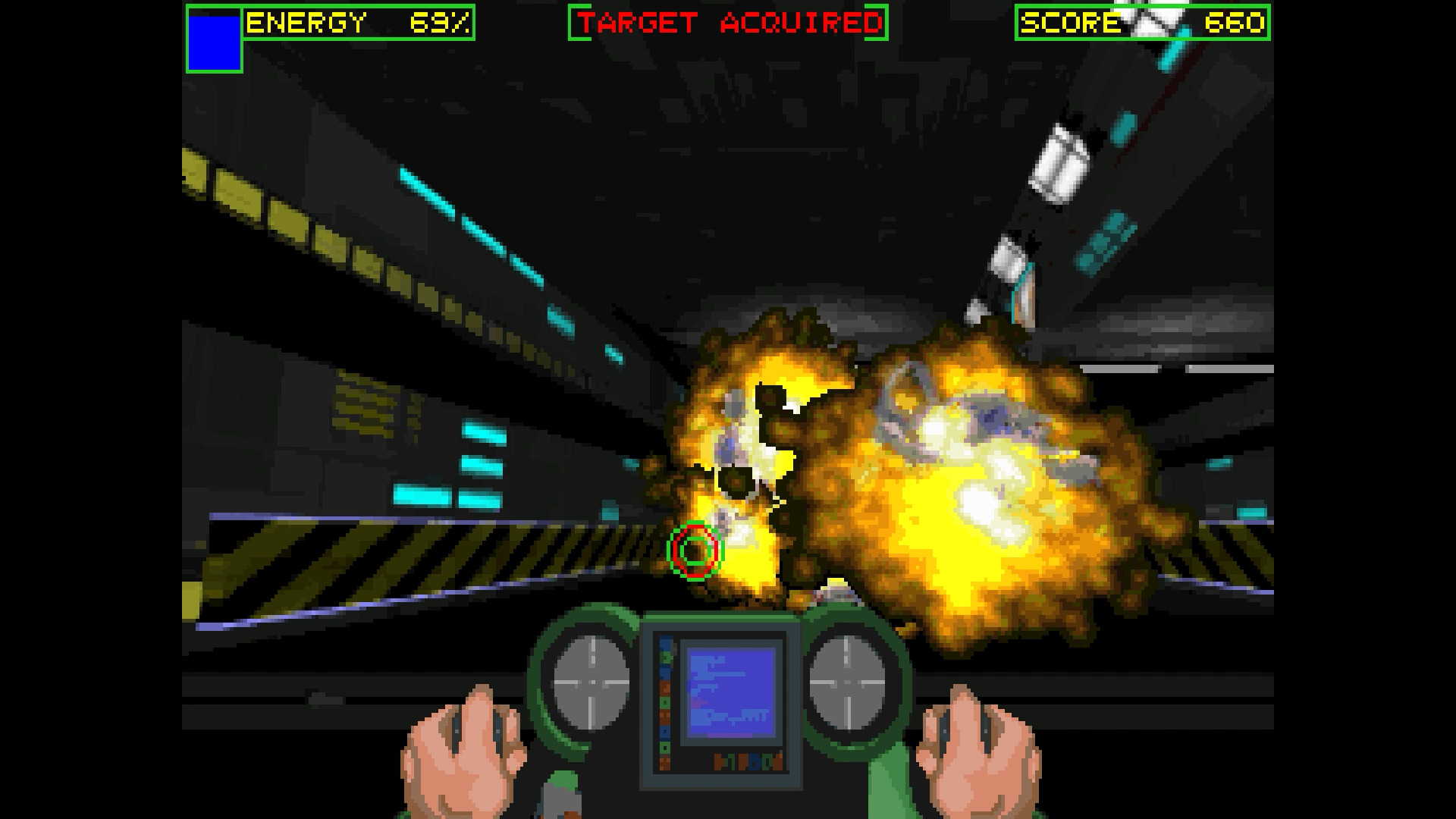