When the Wizard of Darkness awakened, it was up to one man to defeat him. When that man was accidentally killed by one idiot, Tobuscus (or "person of extremely low intelligence" – gently put), the responsibility of becoming an AWESOME WIZARD fell onto him… by default!

– Play as Tobuscus and unlock new spells, wands, and potions as you level up!

– Battle tons of zombies, liches, and other evil creatures on 20 different maps across the Frozen Forest and Molten Mountains!

– Upgrade your Tower and Wizard Gear… or else you’ll probably die!

– Draw ancient symbols on your screen to cast spells… ancient like, uhm… a triangle! Or a swirly circle-y thingy to create a huge tornado, allowing you to tilt your touchscreen Spellbook to tell the wind where to spin, hurling zombies into the outer atmosphere and almost out of the screen into REALITY ITSELF!

– Exclusive animated scenes that will bring you into the game in a way no other game has ever done as awesomely anywhere ever before!

– Launch your faithful dog that trusts you – Gryphon – from a cannon directly into battle to plant bombs and explode herds of zombies!

– Gabuscus is also in the game. (He made me include this.) 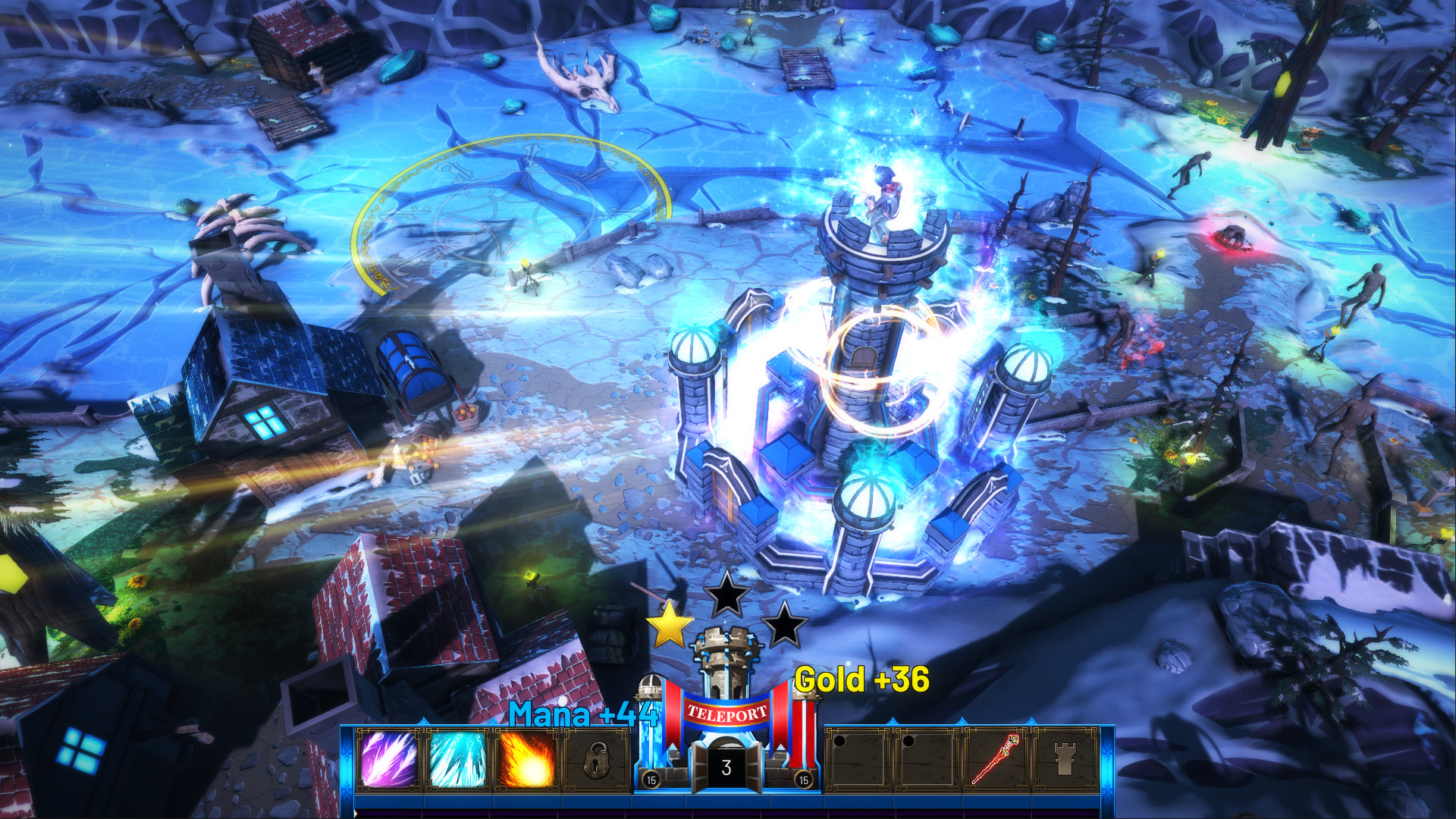 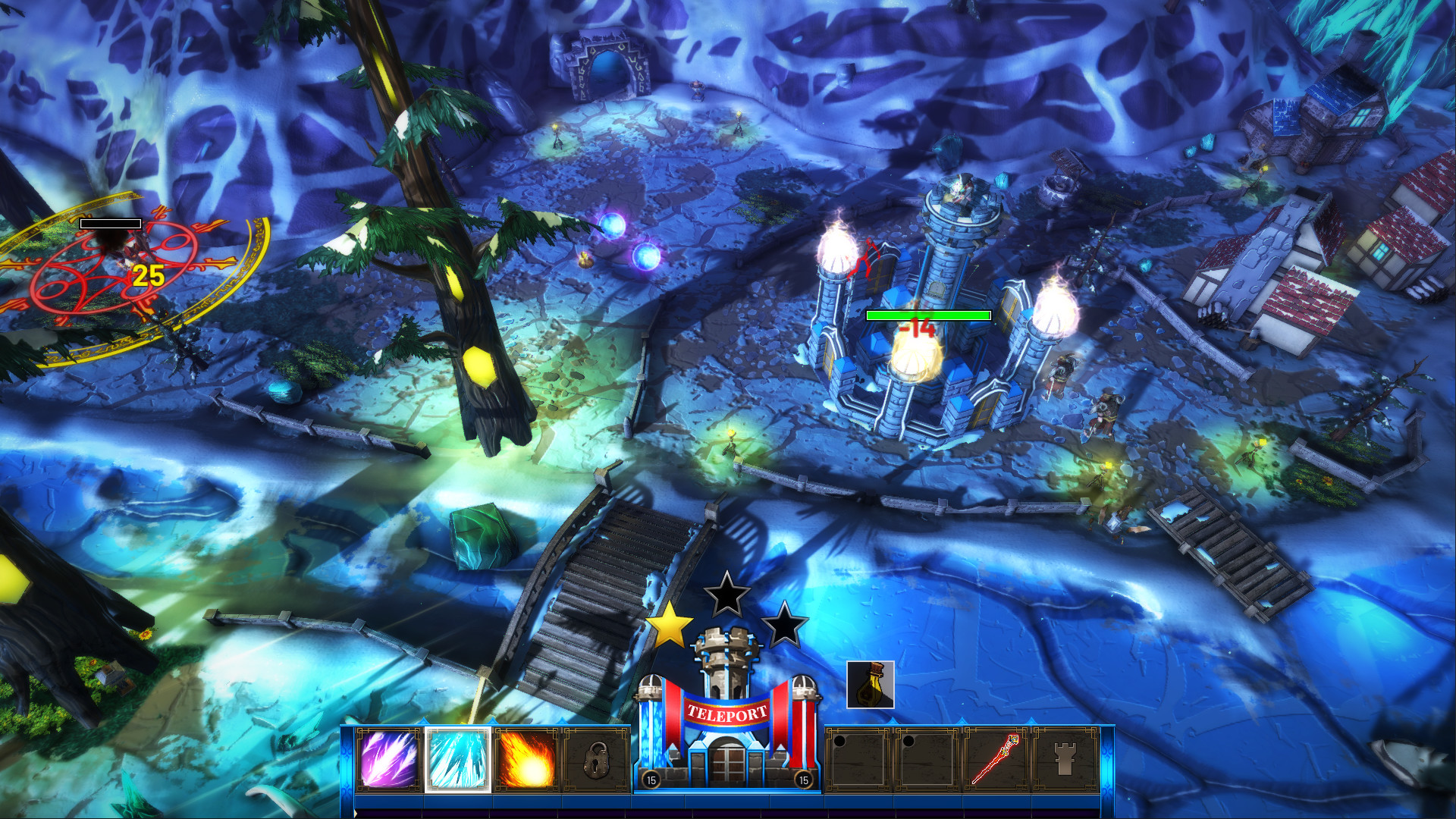 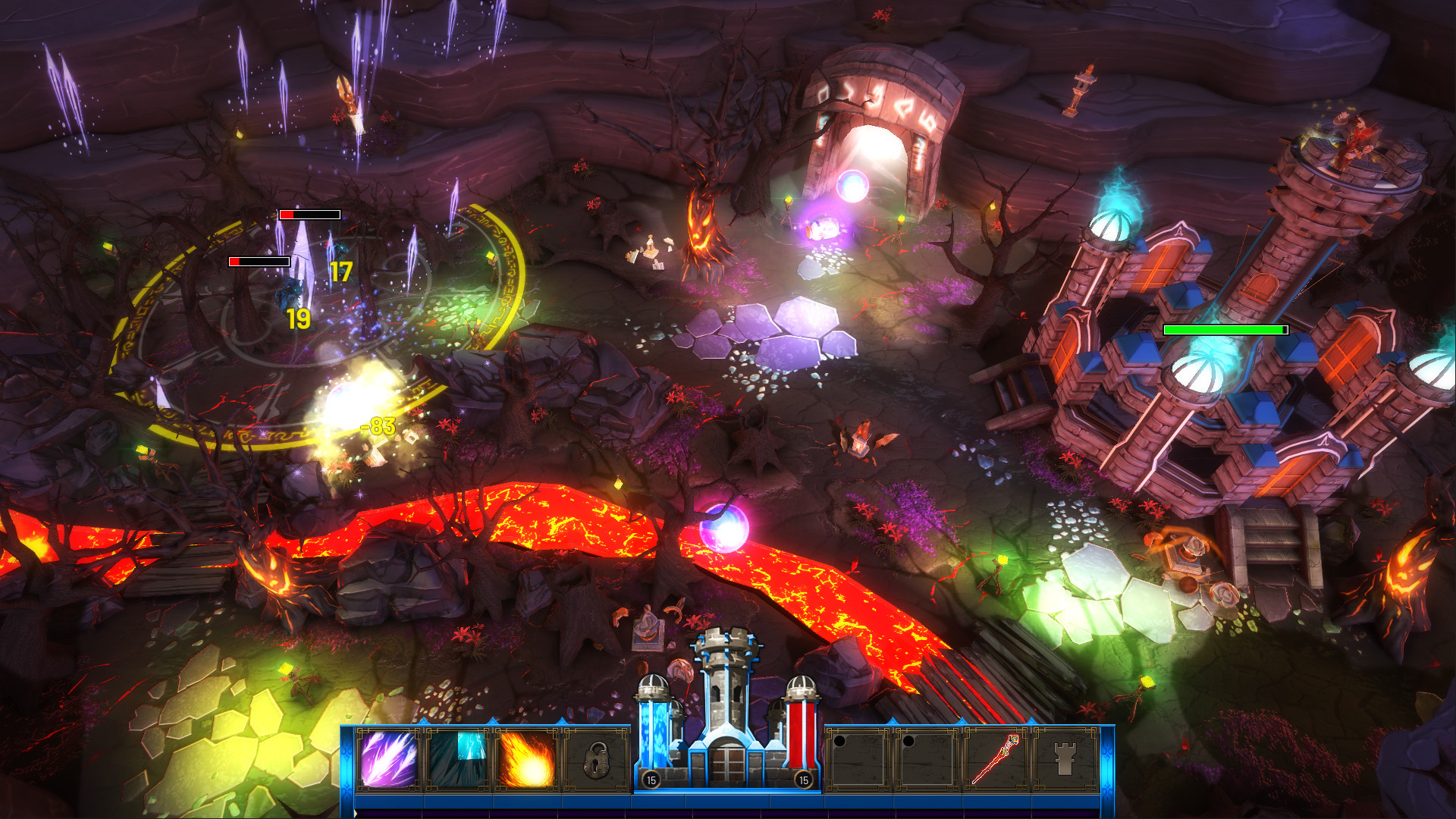 LIST OF ALL UPDATES FOR - Wizards Wand of Epicosity -