This game was made with absolutely zero budget/funding, so keep that in mind before buying. The amount of love, passion, time and dedication from the Workbench Entertainment team can’t be measured in numbers.

Wounded is a survival horror game that puts you in the role of Tim, a father who got separated from his daughter Lisa after a storm caught them off-guard out in the open sea.

Upon uncovering some of the secrets at the Big Rokk Motel, Tim realizes those who captured Lisa, are somehow related to the actions of his wife Andrea, a famous Altana Detective investigating “The Skinner” case.

The story in Wounded is rather simple, but it requires you as a player to connect some pieces of the puzzle on your own. The gameplay doesn’t allow you to fight the enemies back, which is why hiding and running are your two best options.

The gameplay in Wounded allows you to make smart decisions that ensure your survival against the enemies, but one wrong move can be the end of Tim. The main mechanic, which is hiding, is your best option in most of the situations.

For the optimal horror experience, we suggest that you play alone and in an environment that allows you to fully focus on your in-game decisions. Using a headset and playing in a dark room is recommended.

NOTES: This release is standalone and updated to v2.2. For more information on what is new see the following link.
https://store.steampowered.com/news/?appids=1015130 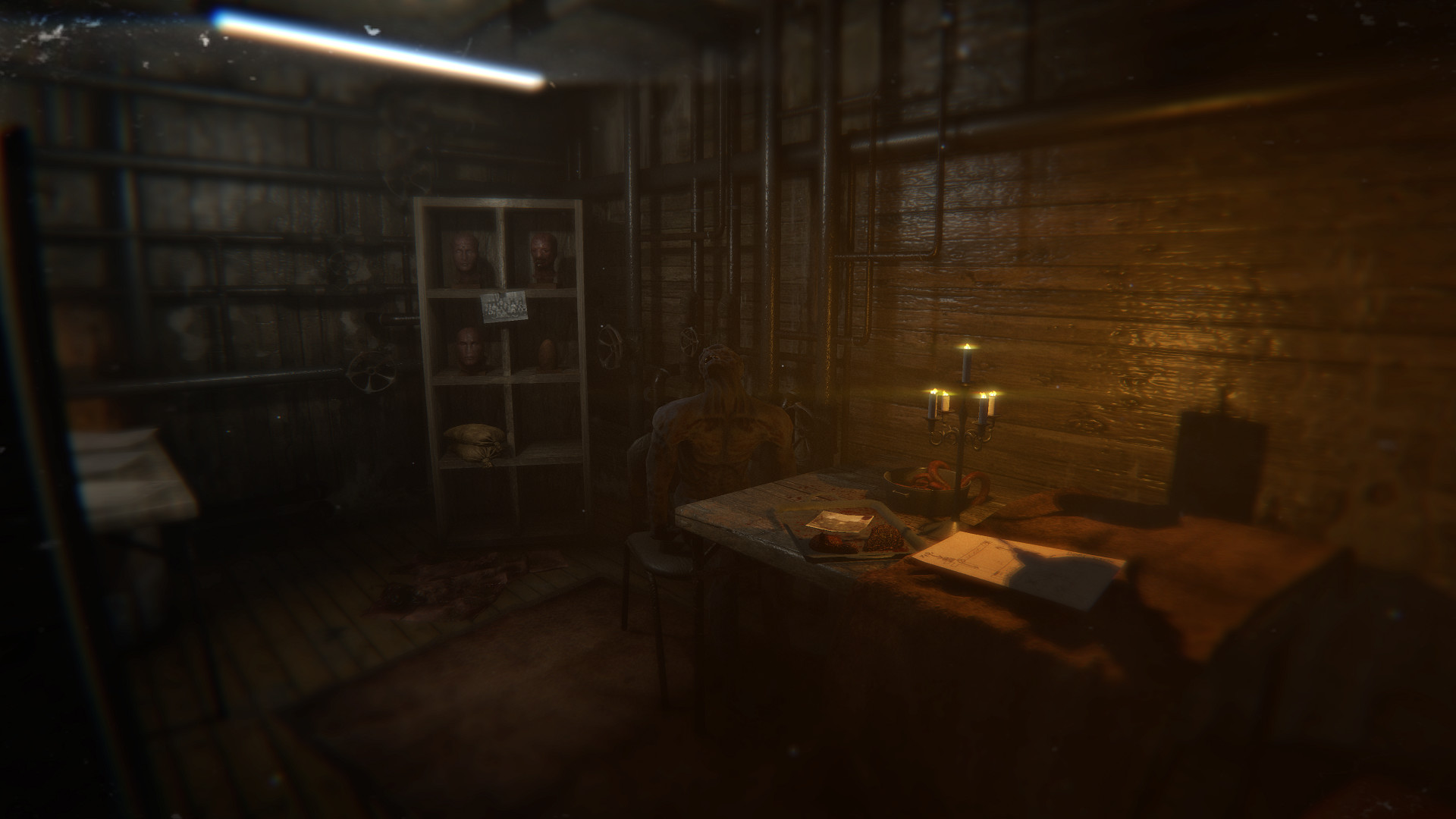 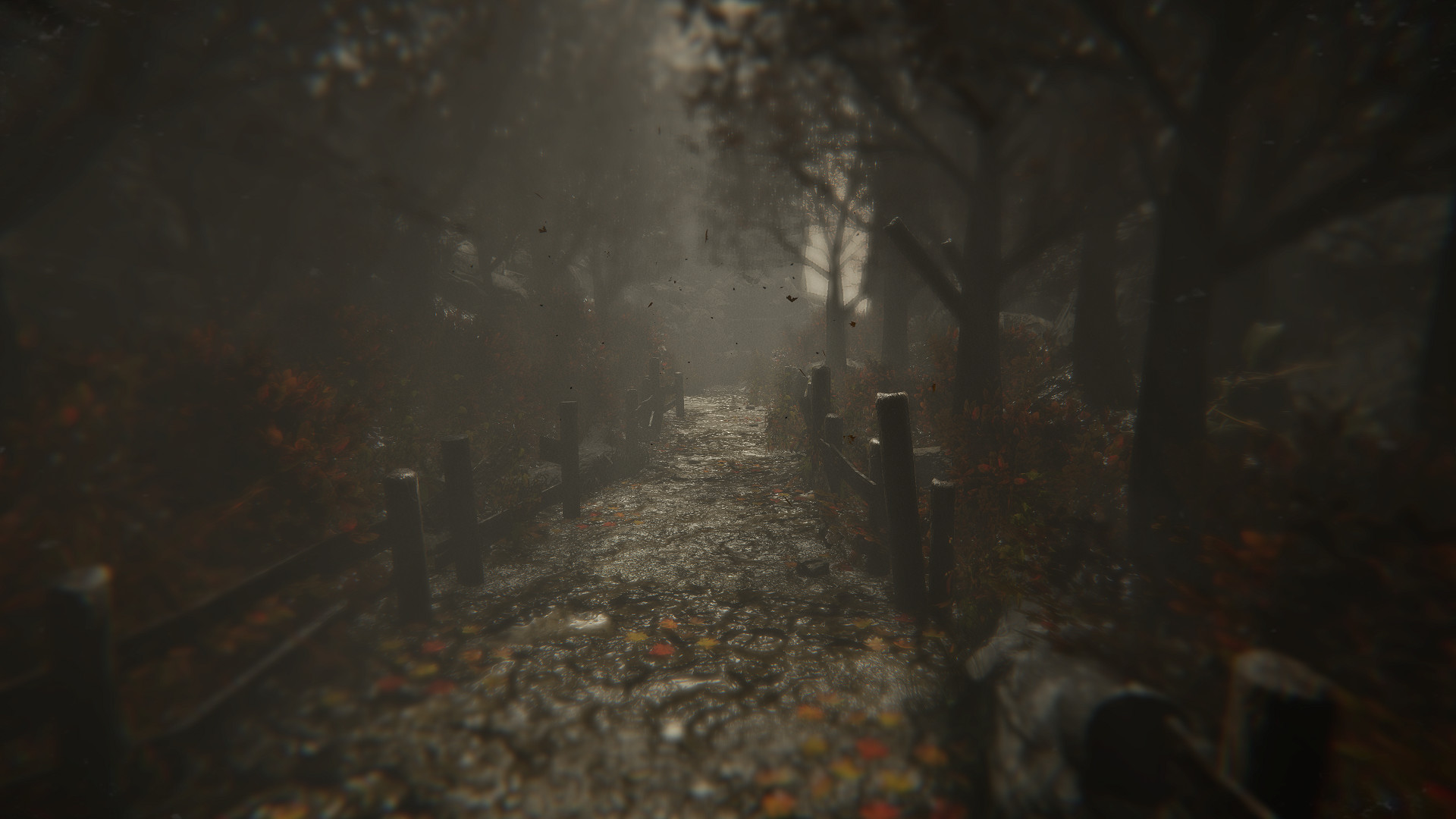 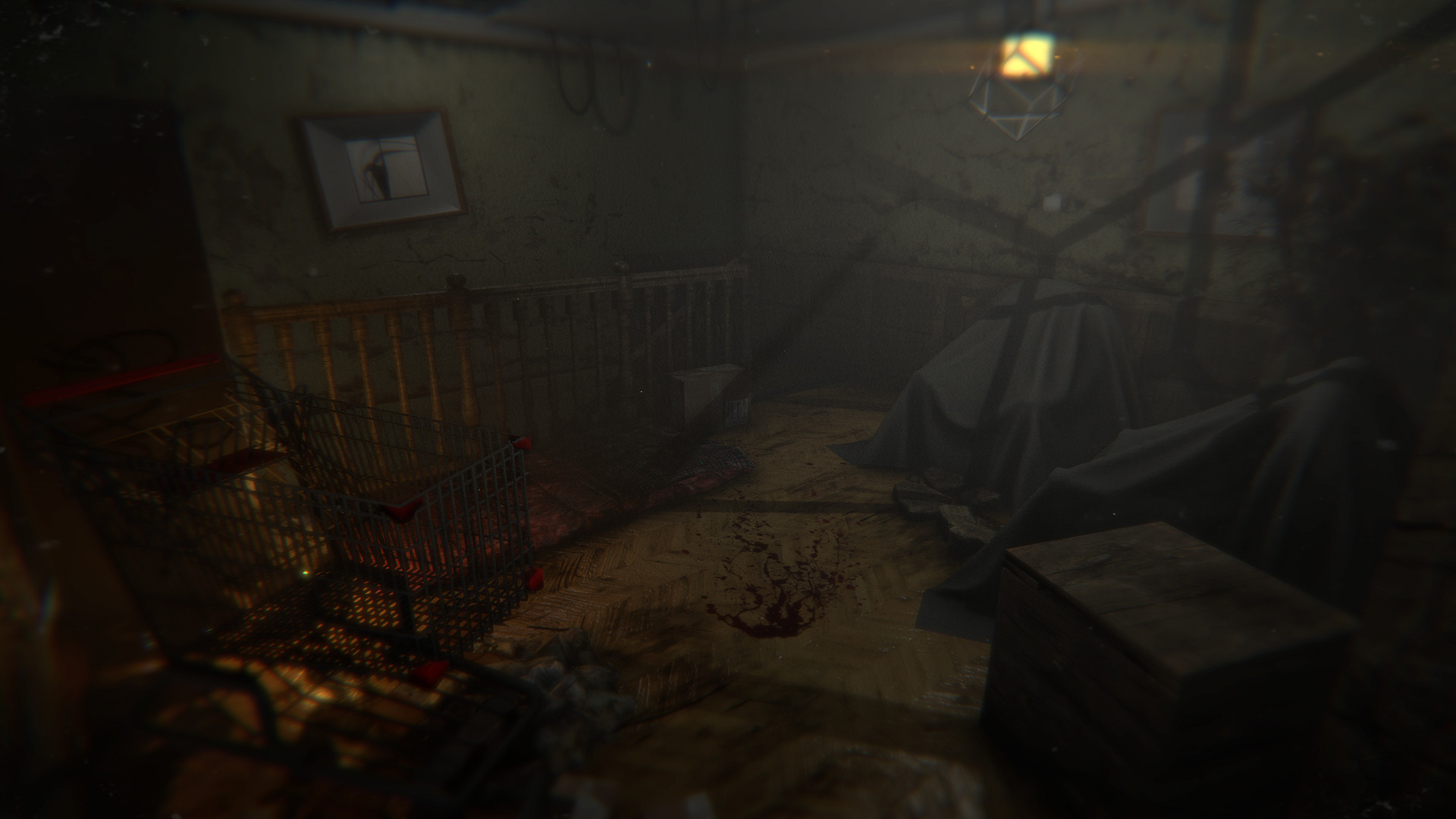