WW2 Z Range VR is an exciting shooting range in which you have to destroy zombies! Incredibly realistic graphics completely immerse you in the awesome atmosphere of the Second World War. The game takes you to a secret military camp, where strange experiments are conducted! You will be offered a huge selection of weapons of the 20th century: pistols, rifles, shotguns, sniper rifles, machine guns! All this awaits you in a killer game from Extreme Games!

Take the fascinating test in the dash to unlock more weapons and open additional areas for shooting ranges, where you will open even more exciting tasks. Shoot at targets and explosive objects, earn points, train accuracy, destroy zombies! In this game you will have to learn how to react very quickly in order to have time to repel the attack of the mob of the dead. Ready to splash adrenaline? Then do it! 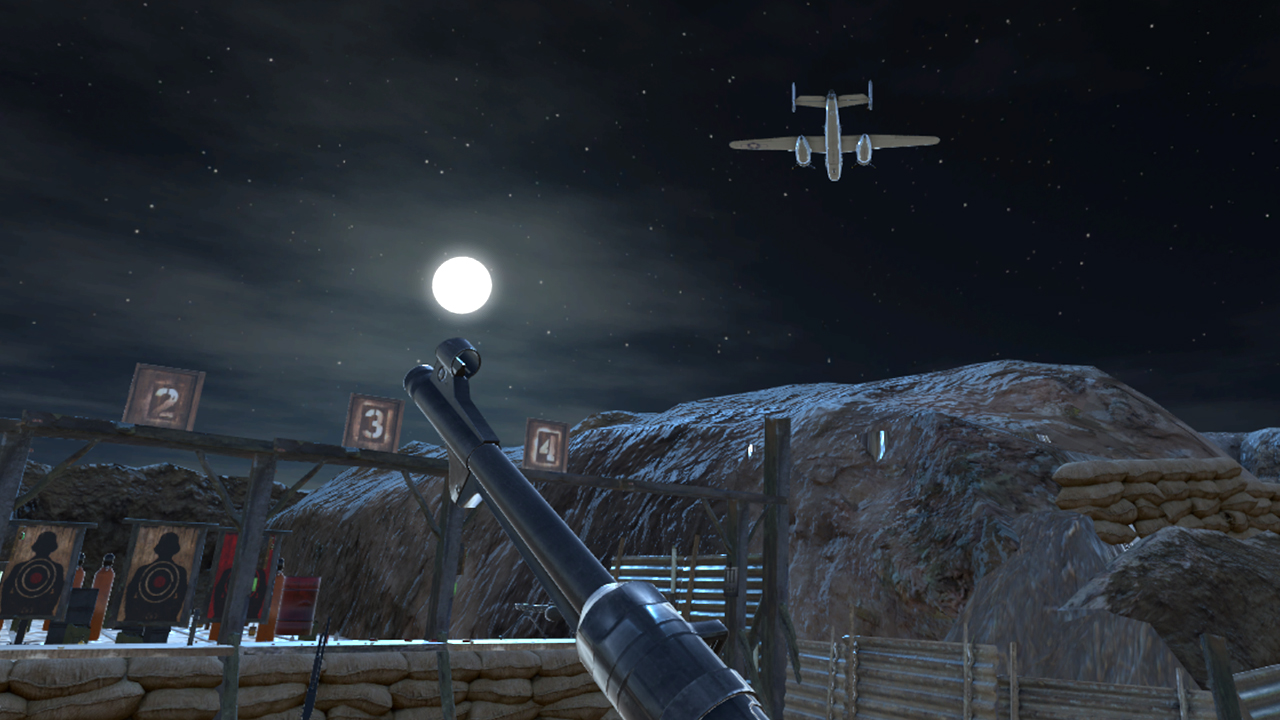 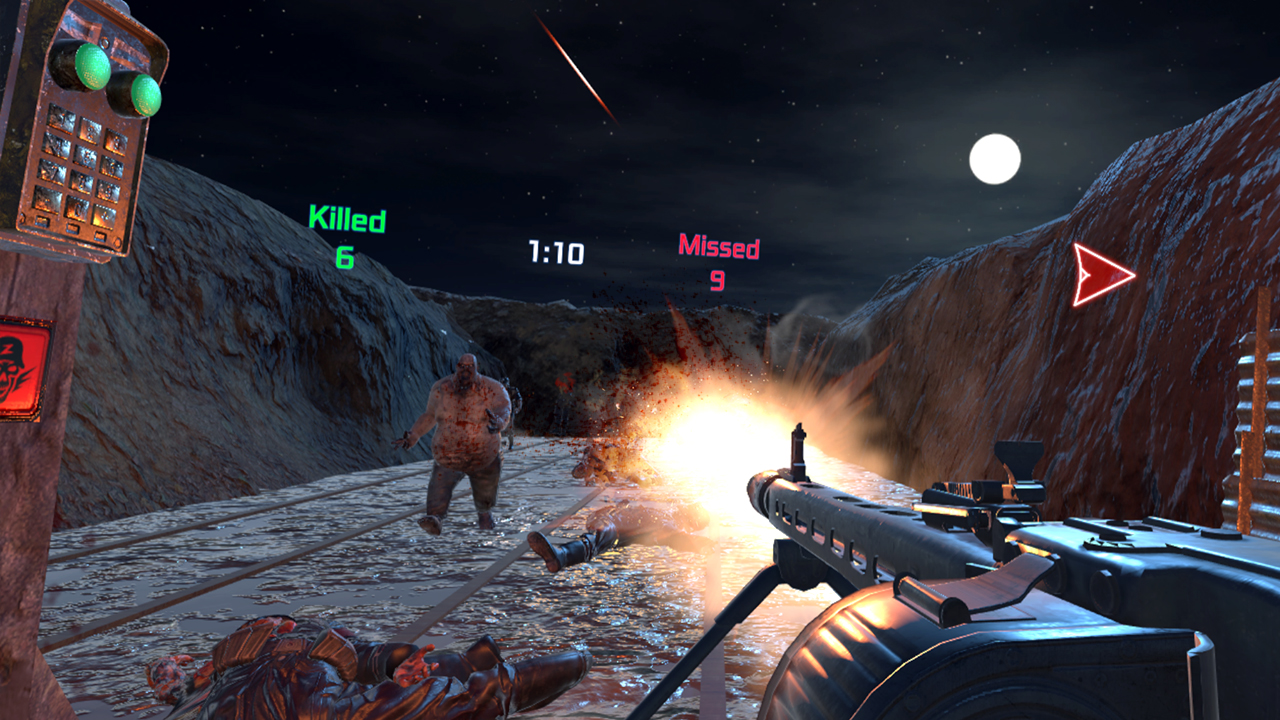 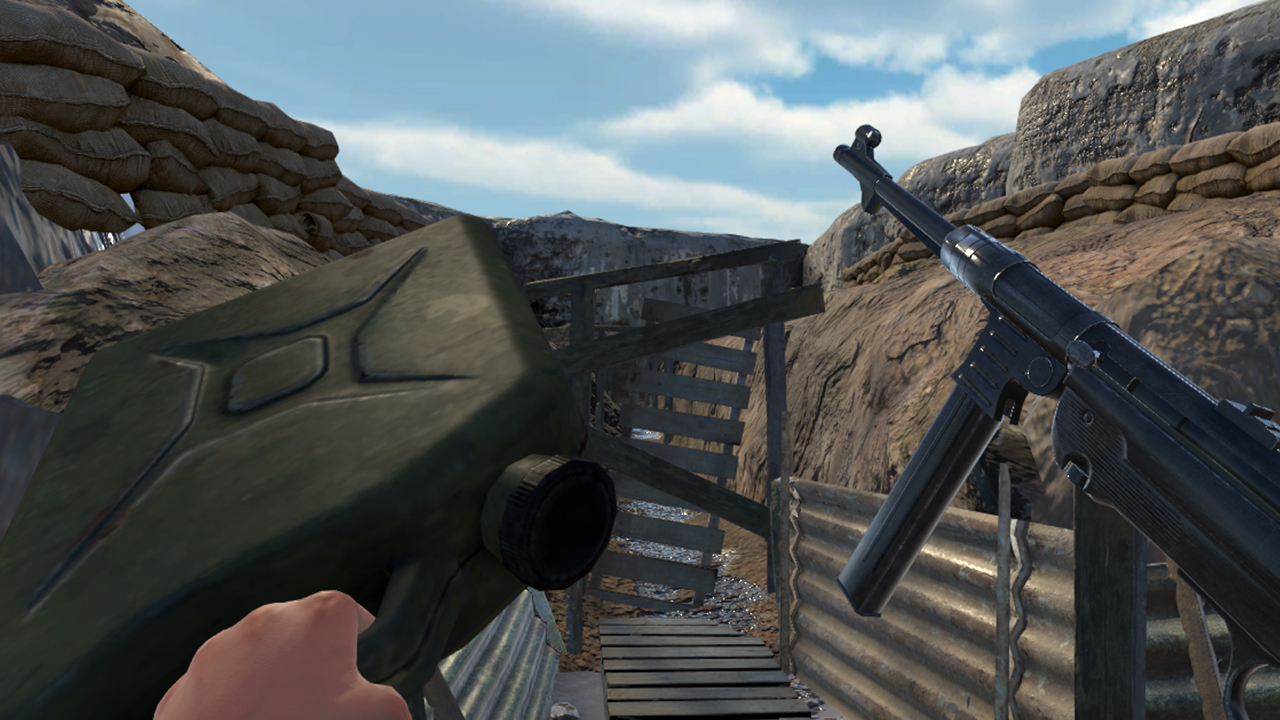