A flying experience that ISN’T ON RAILS. You control where you go. Your Wyvern is nimble and maneuverable–not just in the air and on the ground, but on walls and ceilings too. Guide the Wyvern by seizing the reins and directing him towards your enemies, which your Wyvern will trample and bite!

You are a wyvern-riding lich wielding proper magic. You get to kill dudes with both your wyvern and your magic. Four elements that can be combined for up to 20 spells!

Don’t want to ride a dragon? Dismount and fly with hammers, or board The Ball.

Cast spells by drawing symbols in the air or on floating magic circles. The bigger the symbol, the bigger the spell. The faster you tap the spell circle or draw the symbol, the faster the spell moves. Use spells to let your dragon to breathe the elements. Summon spears of ice and fire. Pull swords out of the void that slice the air itself with fire, then throw an armory’s worth of them at your opponents with a wind spell! 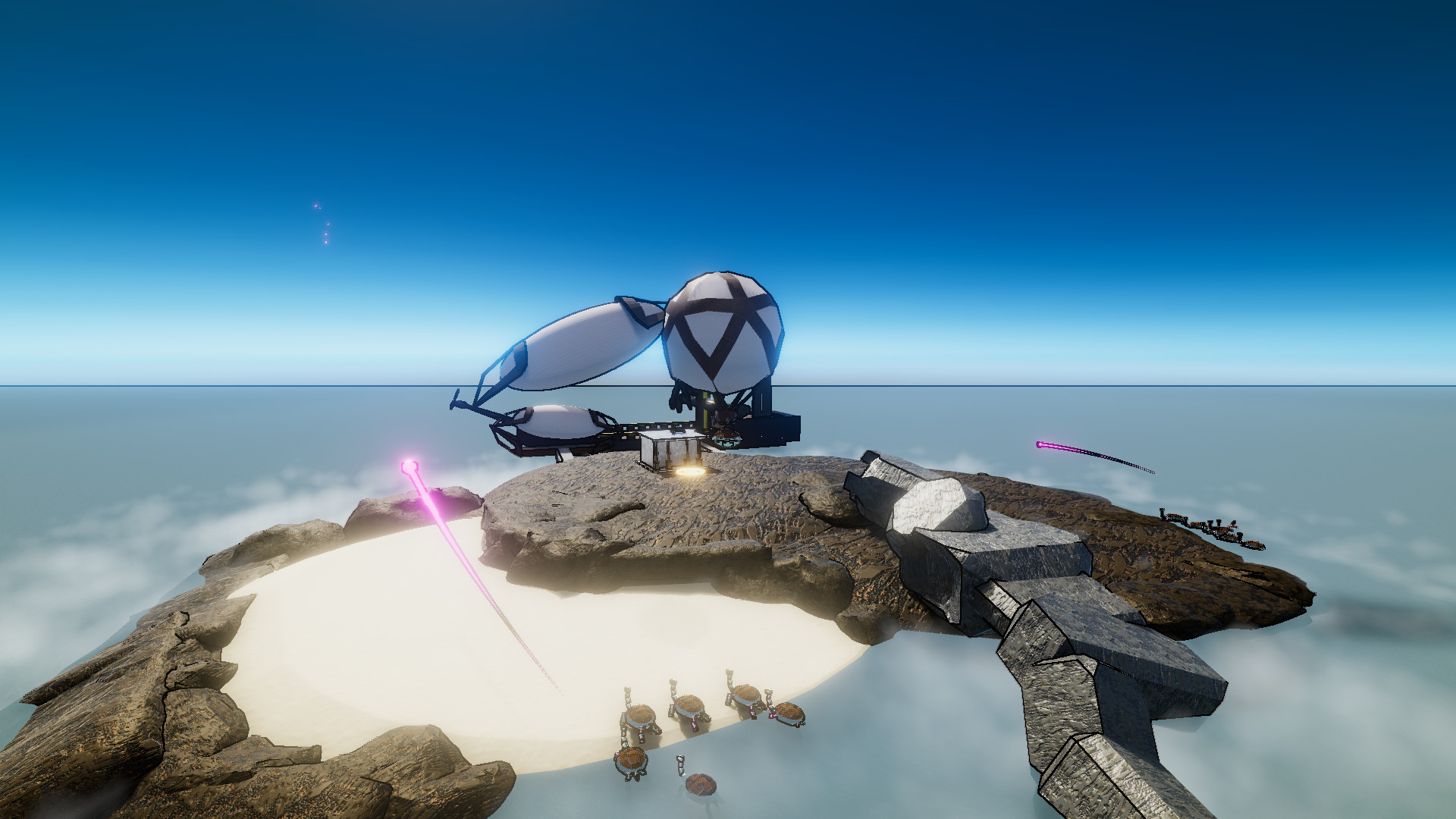 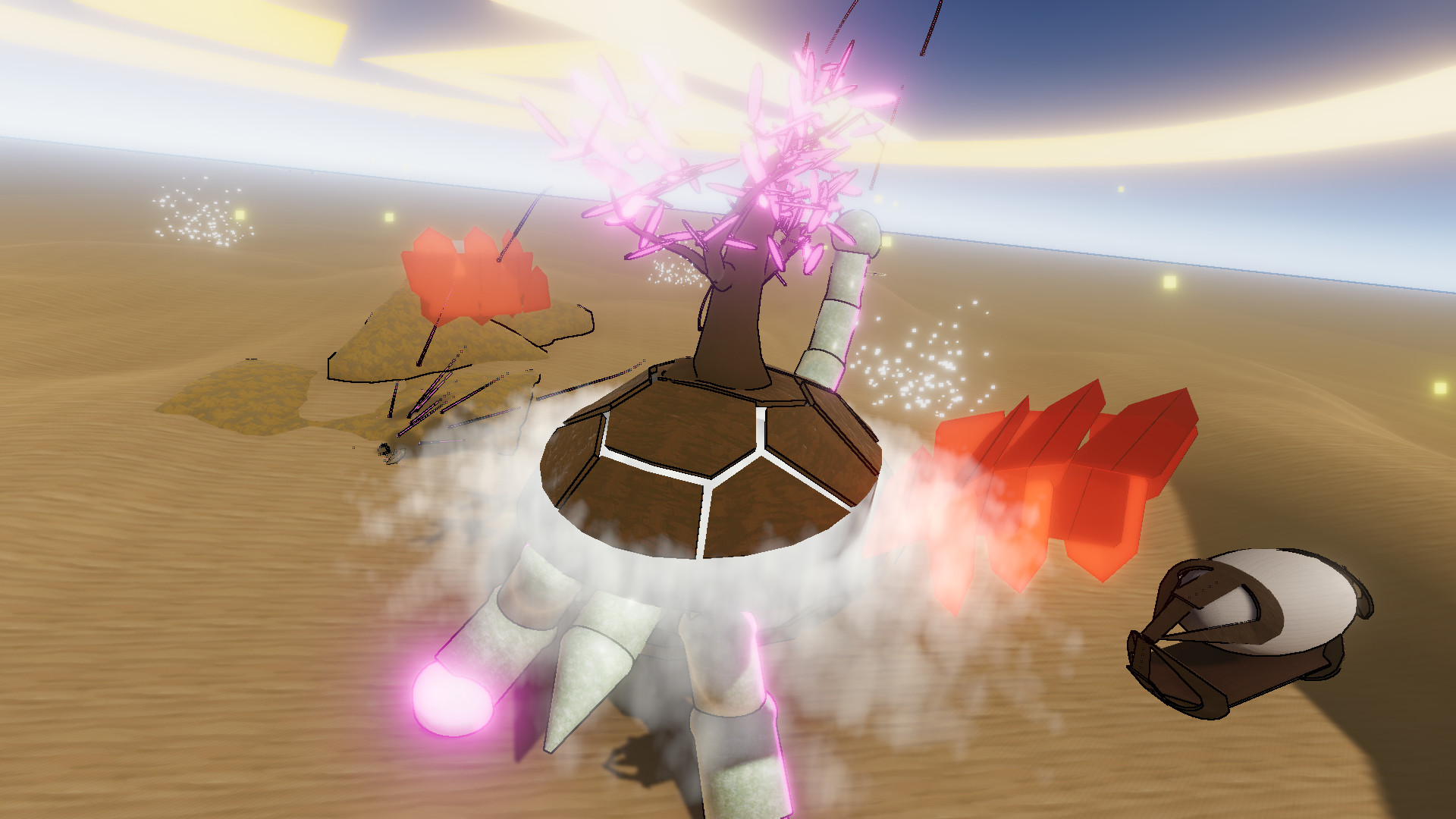 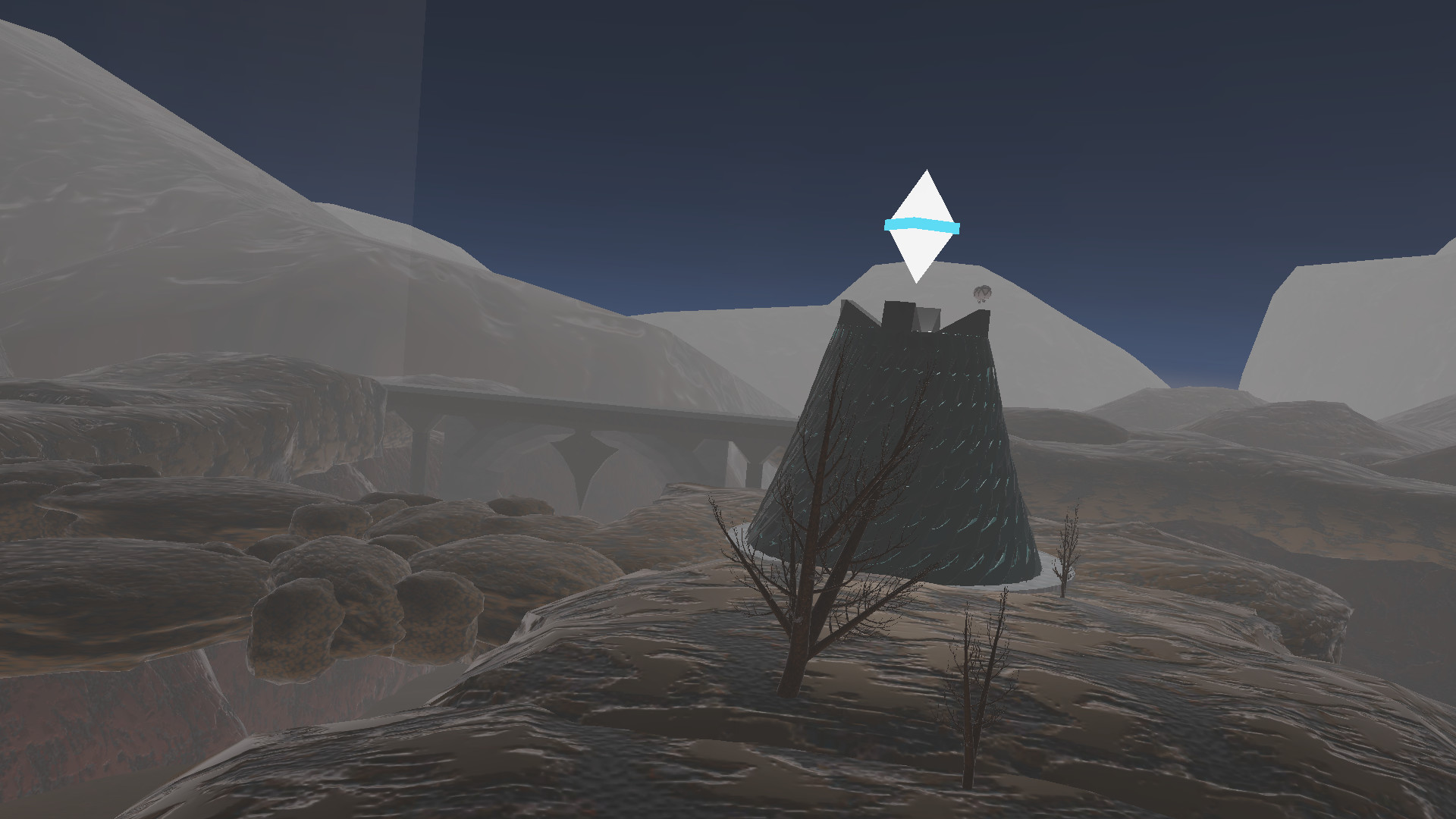