Step into the world of the ancient Orient. Control a city or tribe from the dawn of Chinese history, and turn it into a great empire. Develop your land, create great cities, raise huge armies and fight epic wars. Advance your technology, culture and religion to create one of mankind’s great civilizations. All the action takes place on one spectacular game map that brings to life the mountains, forests, plains and deserts of China. Zoom in close to review your troops and see your peasants toiling, or zoom out for a strategic overview. Plan your battles, end your turn, and then watch as your armies obey your orders, with hundreds of soldiers battling right on the game map.

“If you’re a fan of the Endless series, Civilization or any other 4X game; you will find enjoyment in this game.”
90% – Mithical Entertainment

“If you are looking for a grand strategy game, Oriental Empires is well worth your consideration. The innovations in Oriental Empires are a breath of fresh air in a genre whose big names seldom innovate in any meaningful fashion.”
80% – Strategy Gamer

“If you like Civilization and/or Total War and always wanted a strategy title steeped in 3000 years of Chinese history, look no further than Oriental Empires.”
80% – GameWatcher 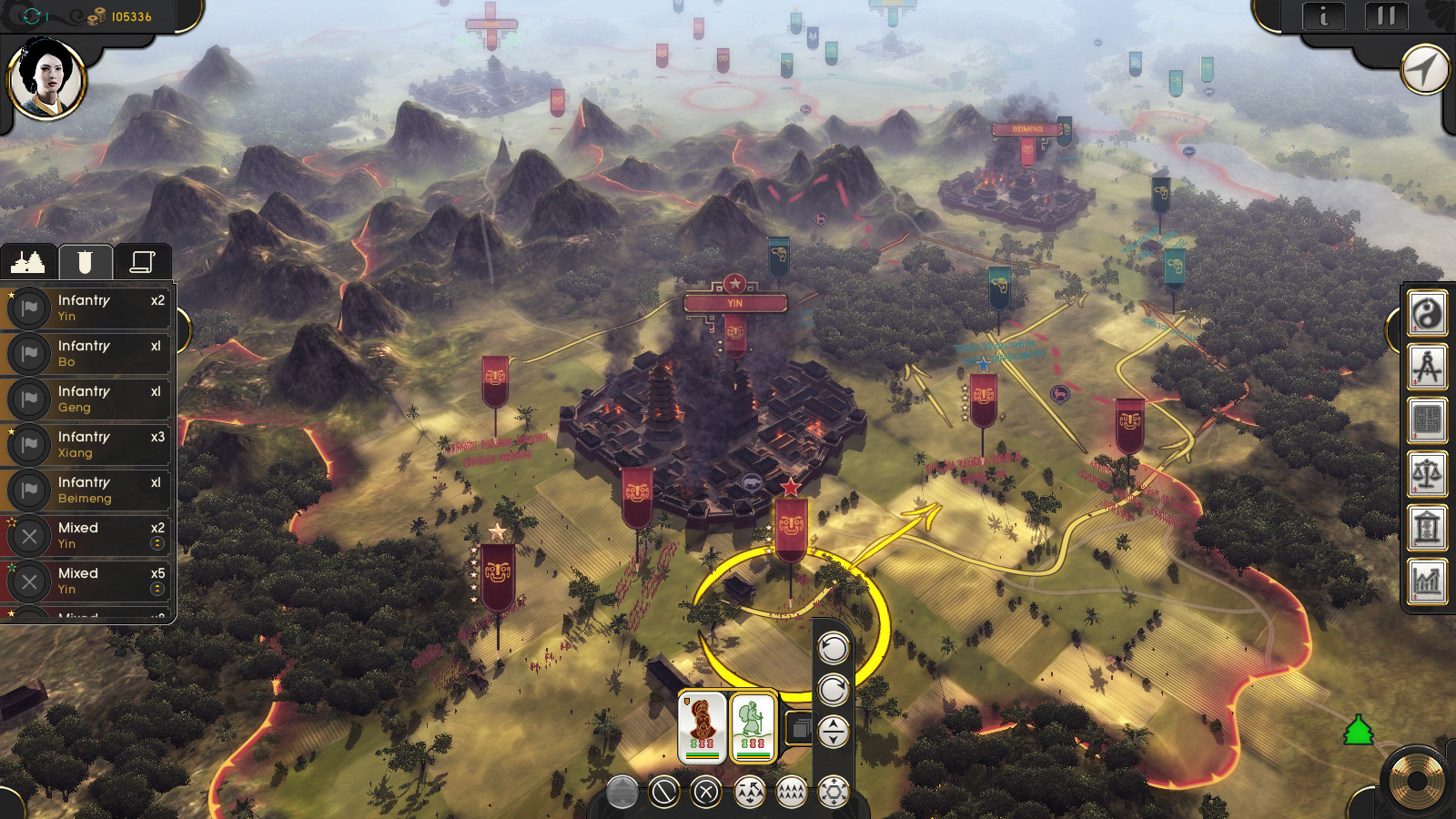 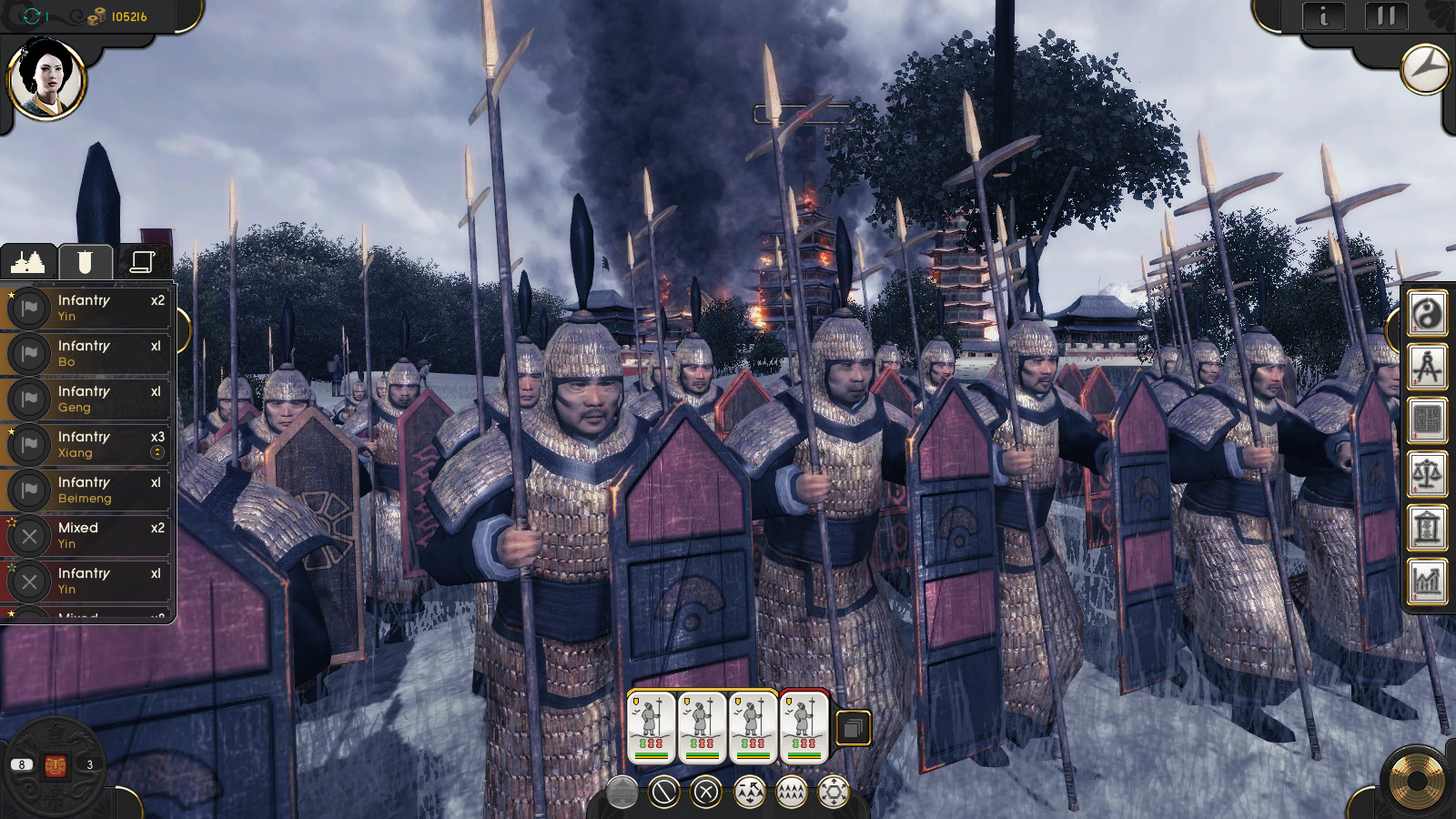 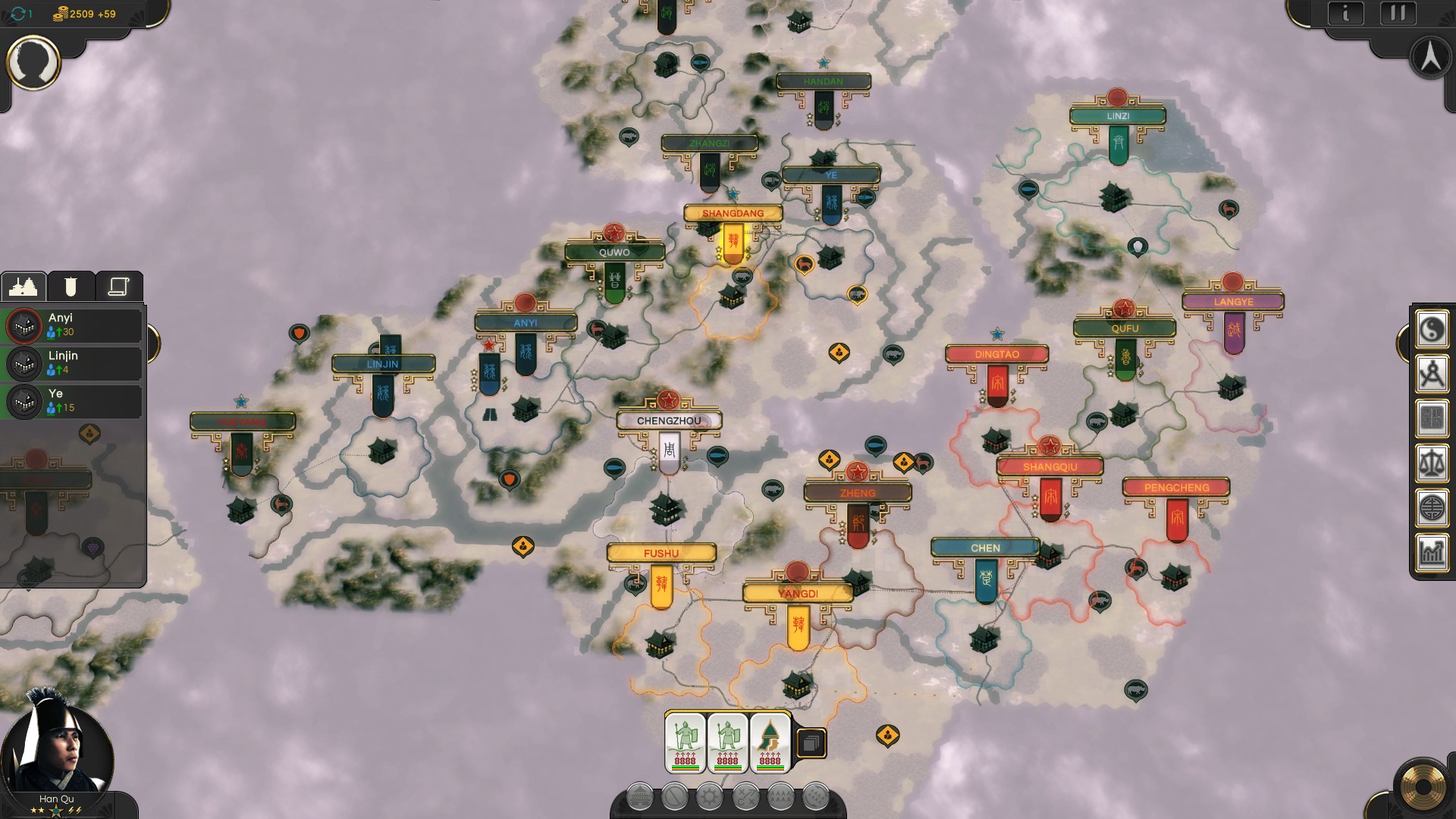