Participate in the extraordinary rise of Genghis Khan, in Oriental Empires: Genghis. Begin as a homeless outcast and become the legendary warrior in a brand new campaign. New maps, buildings, units, resources, technologies and characters enrich and expand your quest to become a true Khan of Khans.

Become the first Great Khan of the Mongol Empire

Train and grow a small band of warriors, cultivate alliances and pick your battles wisely to subdue the rival clans and unite the Mongol nation. Earn the title of the fearsome Genghis Khan and unleash an all-out war on the great powers of the Xi Xia, Khwarazm and Jin Dynasty era. Are you the builder of a bridge between East and West that changed the world forever? Claim your place in history as its greatest conqueror.

Guide humble Temuchin on his path to becoming the revered Genghis Khan, and experience important moments from his life in the new story campaign – or play a sandbox campaign set around the time of his birth. Genghis is set on a new map that extends from China in the East across the vast steppes of Mongolia, covering the great cities of the Silk Road, and reaching what was to become Afghanistan and Iran in the West. Stunning new building models bring the cities of the Silk Road and Islamic Central Asia to life. Discover new resources, technologies and characters as your quest unfolds. 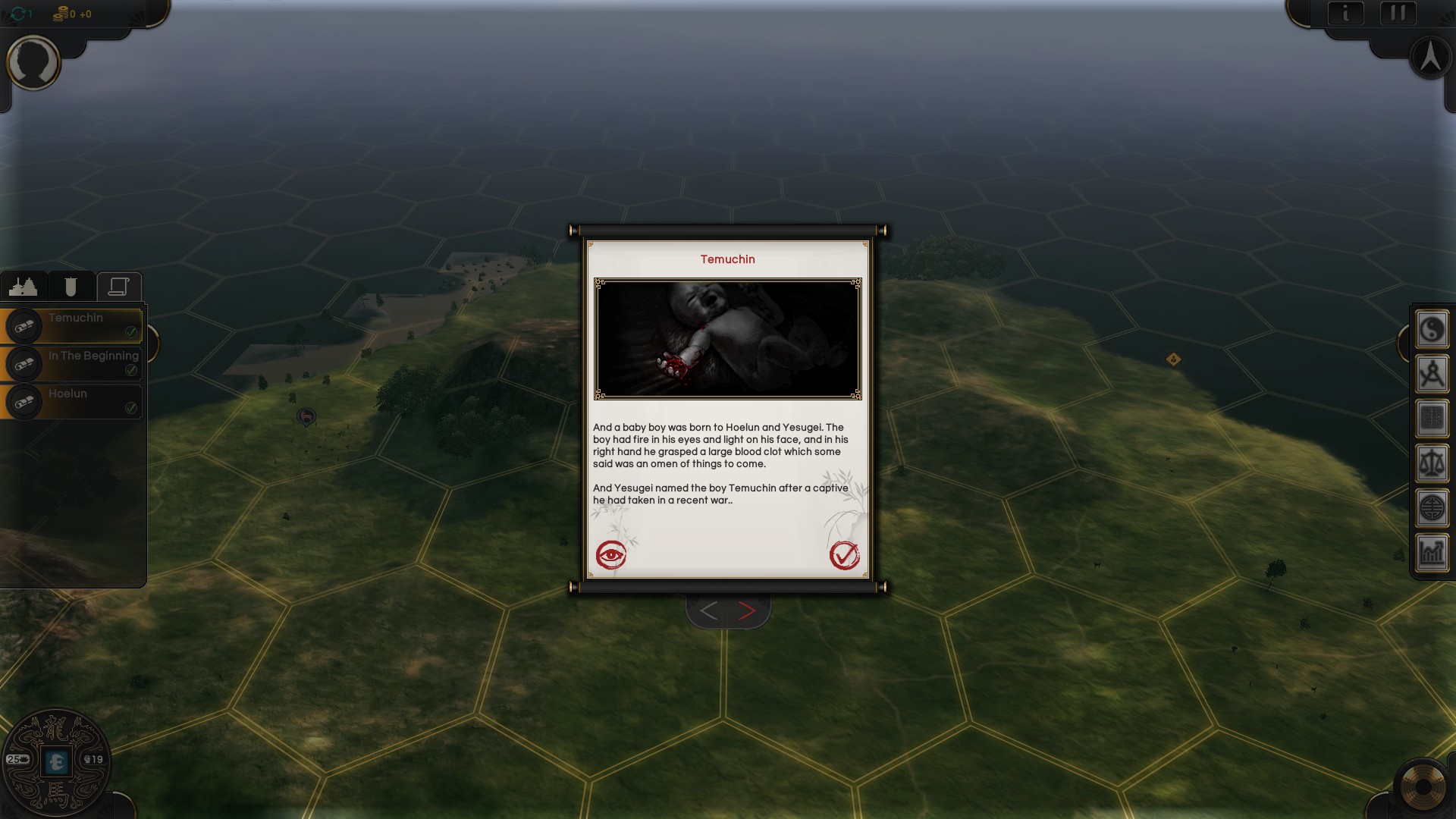 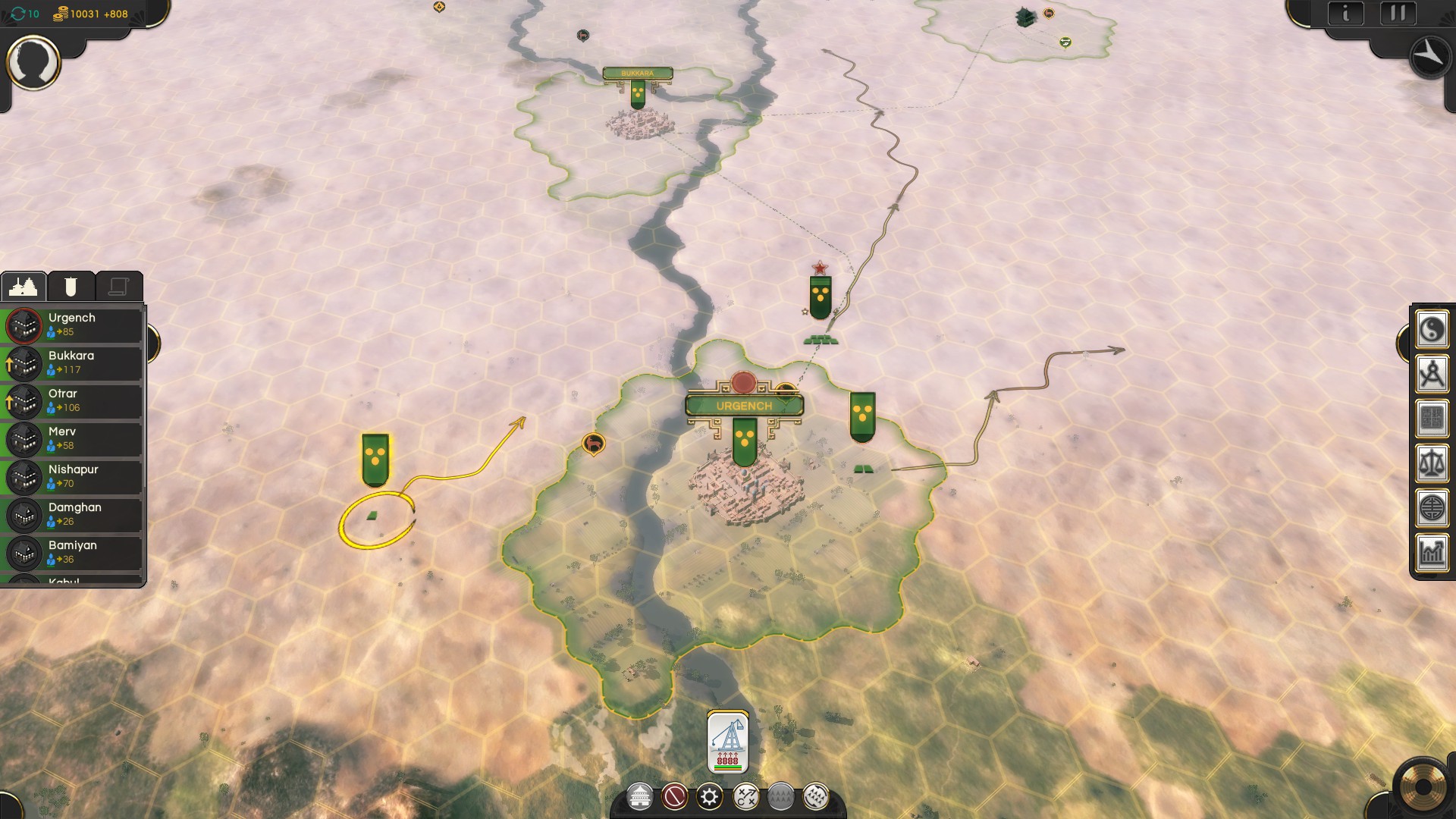 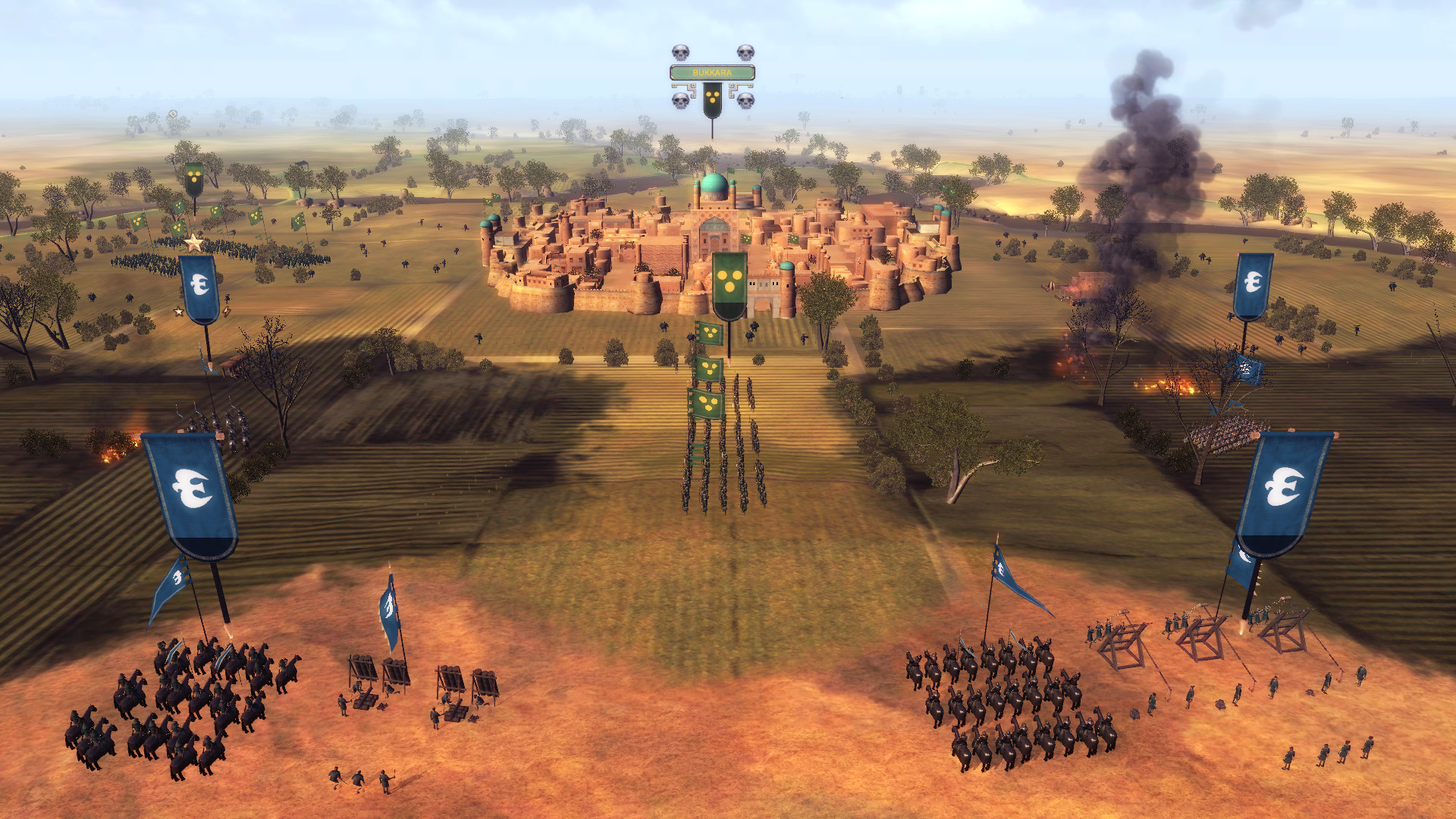